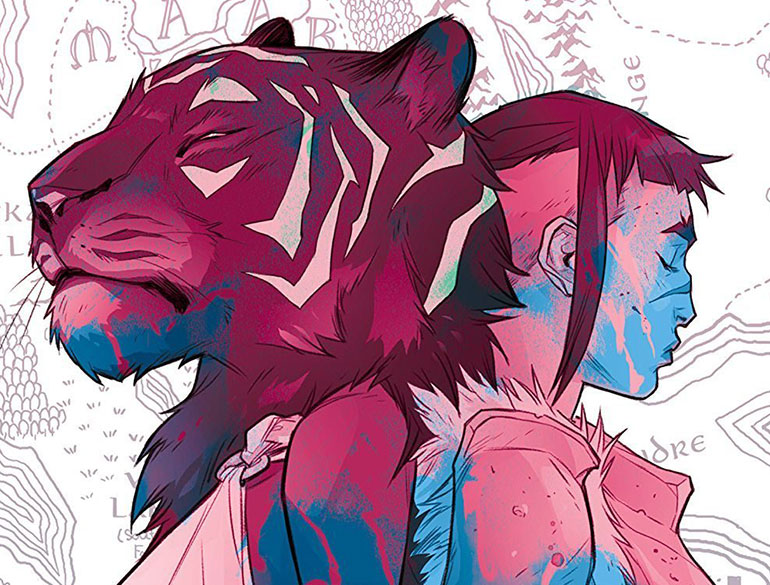 2018. What a year you were. I’ve called this year a dumpster fire more times than I can count. Comics was, by no means, exempt from that assessment. But for the bad, there is good. Today, we celebrate phenomenal comic book achievements in 2018, from every spectrum of the publishing gamut. Without further ado, 10 comics that turned our heads in 2018: 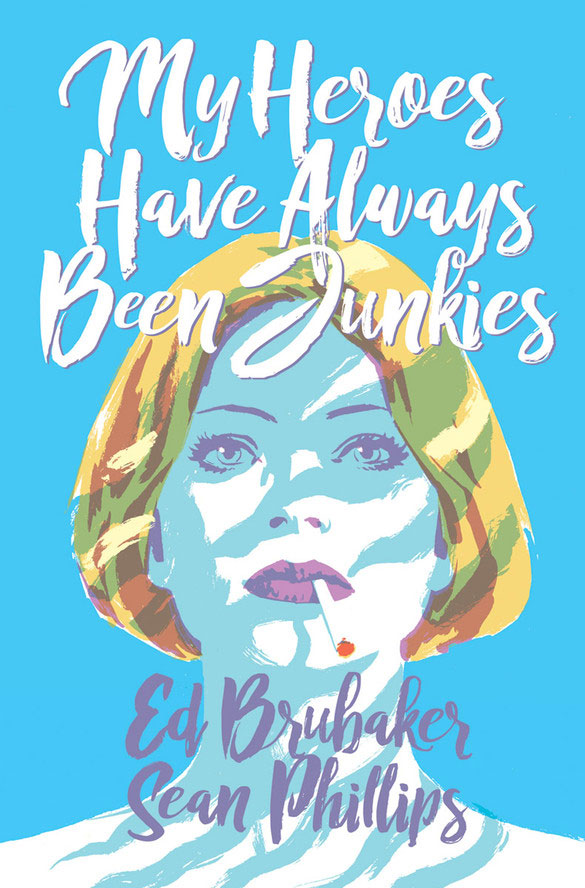 MY HEROES HAVE ALWAYS BEEN JUNKIES

Noir comics are owned these days by Brubaker and Phillips. Masters of their craft, this team turns in a tight graphic novel that will hold up well to repeat reads. From the team who brought us work like Criminal, Fatale, and The Fade Out, My Heroes is a story of addiction, music, love, and bad choices. But aren’t they all? 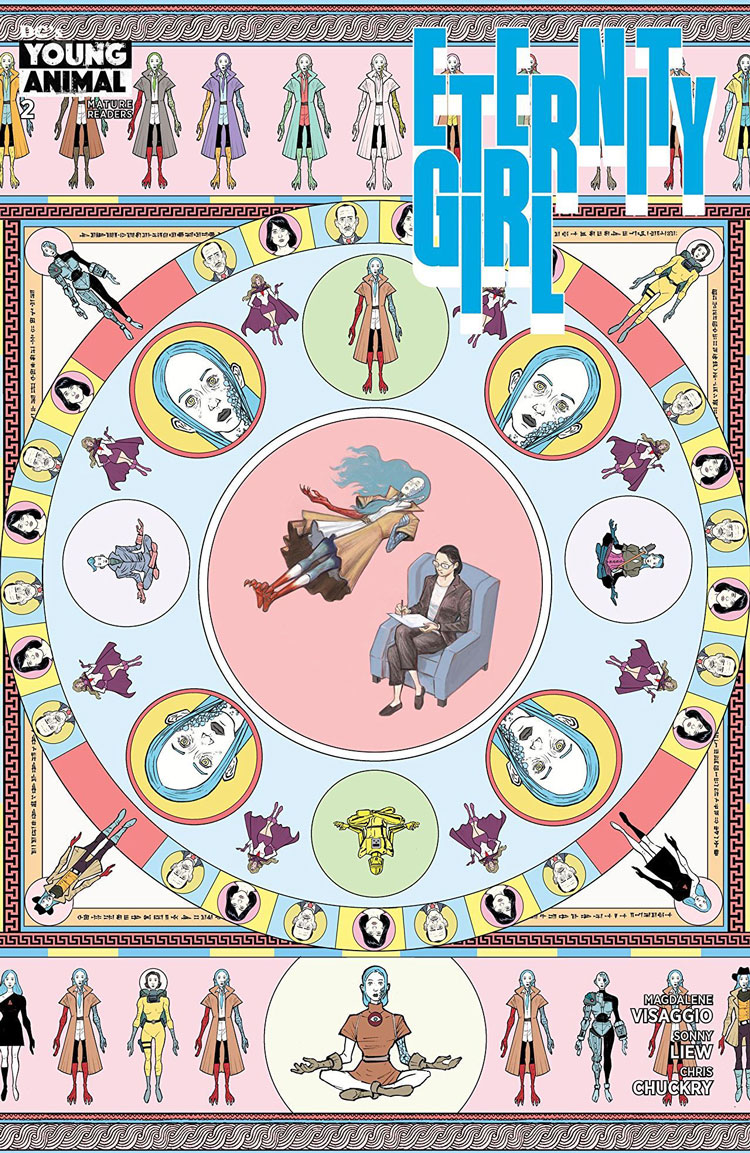 Even after a year of Kim & Kim, Quantum Teens Are Go, and Sex Death Revolution, Eternity Girl still might be our favorite series by rising star Magdalene Visaggio thus far. We love the meta talk about DC reboots. We love the glimpses of her lead character’s wants and desires, of needing satisfaction from those who did her wrong, of needing sweet release from the loathsome existence of an elemental homunculus. Eternity Girl is a fascinating dive into the psychosis of this deeply troubled individual suffering from trauma forced upon her due to a seemingly ‘necessary’ sacrifice. 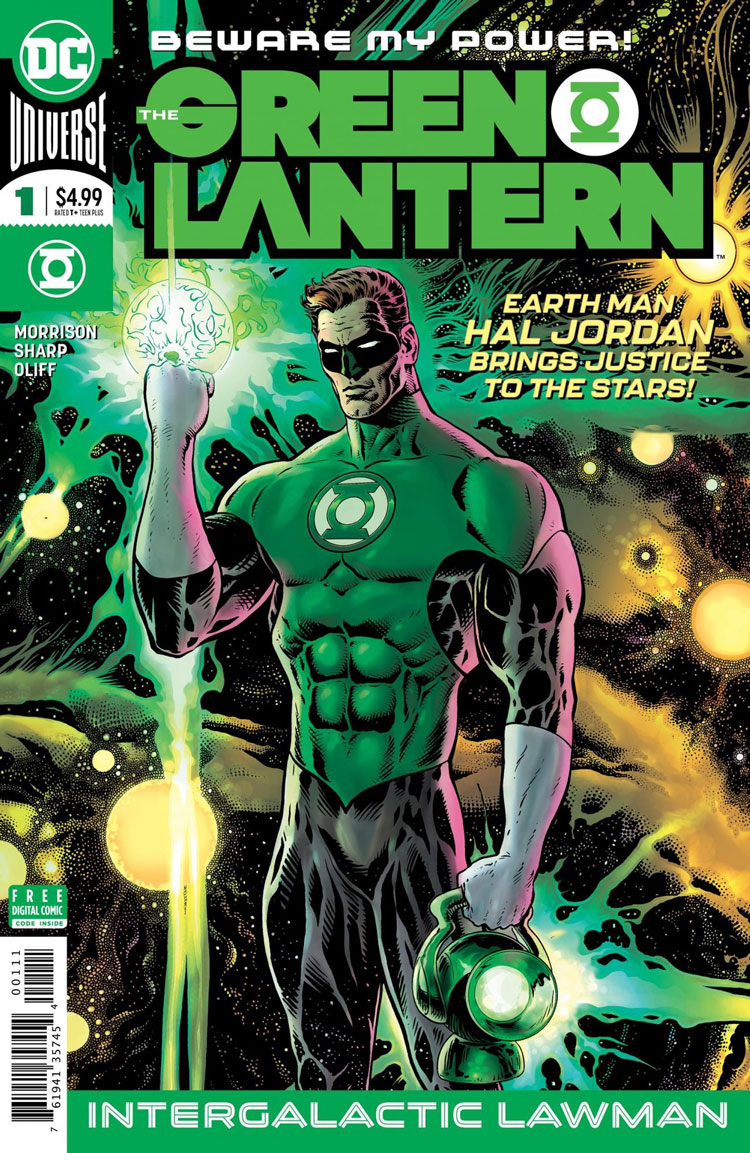 Thanks to Grant Morrison and Liam Sharp, we have instantly become a fan of space cops. The trick pulled by Morrison (once again showing his bottomless love for the DC Universe) and Sharp (killing it cosmically on art) is to merge complexity (the preposterously diverse Green Lanterns Corps includes a Green Lantern who is a germ) and simplicity (Hal Jordan as an old-fashioned good guy who can’t hold down a job because he’s too busy working the space beat). This issue has equal appeal to lifelong nerds and comic-shop newbies. That’s perfect. 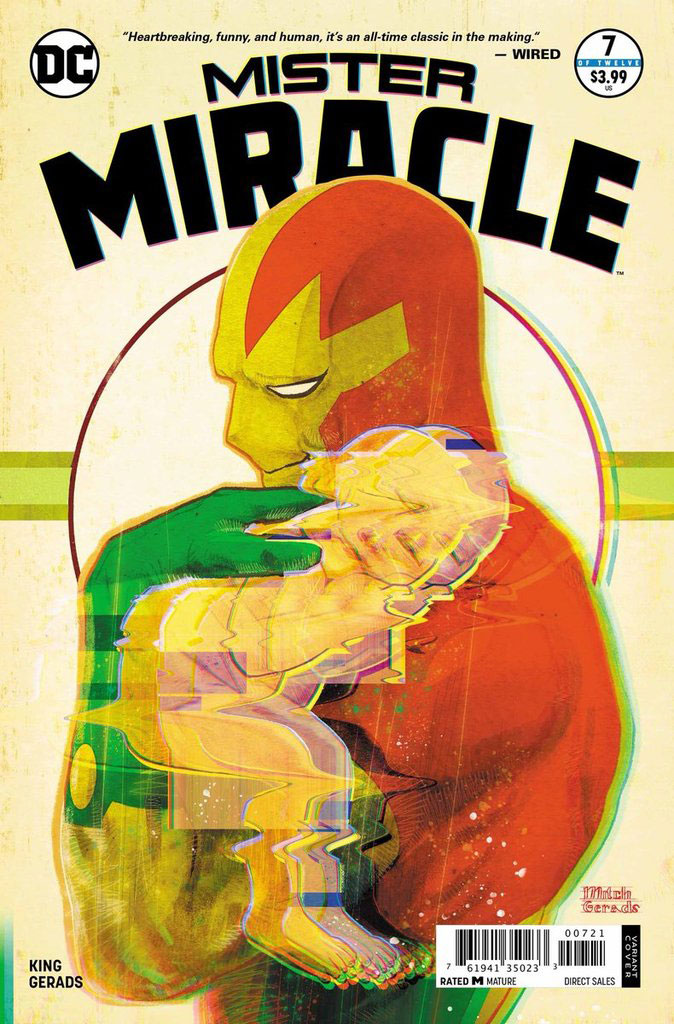 Some of us thought it was perfect. Some find that “See the face of God” and “Darkseid is” stuff a bit pretentious and laid on thick with Bernadeth’s Fahren-Knife. But either way, no other comic felt quite such an event — every damn issue — like this one. In merging Jack Kirby’s bonkers Fourth World with real-world issues such as parenthood, marriage, depression, suicide, and veggie platters, Tom King and Mitch Gerads pulled off something that should have been impossible. This comic was mythic, relatable, funny, unpredictable, and rereadable. We give King an A for his writing, but Gerad’s art deserves an A+++. 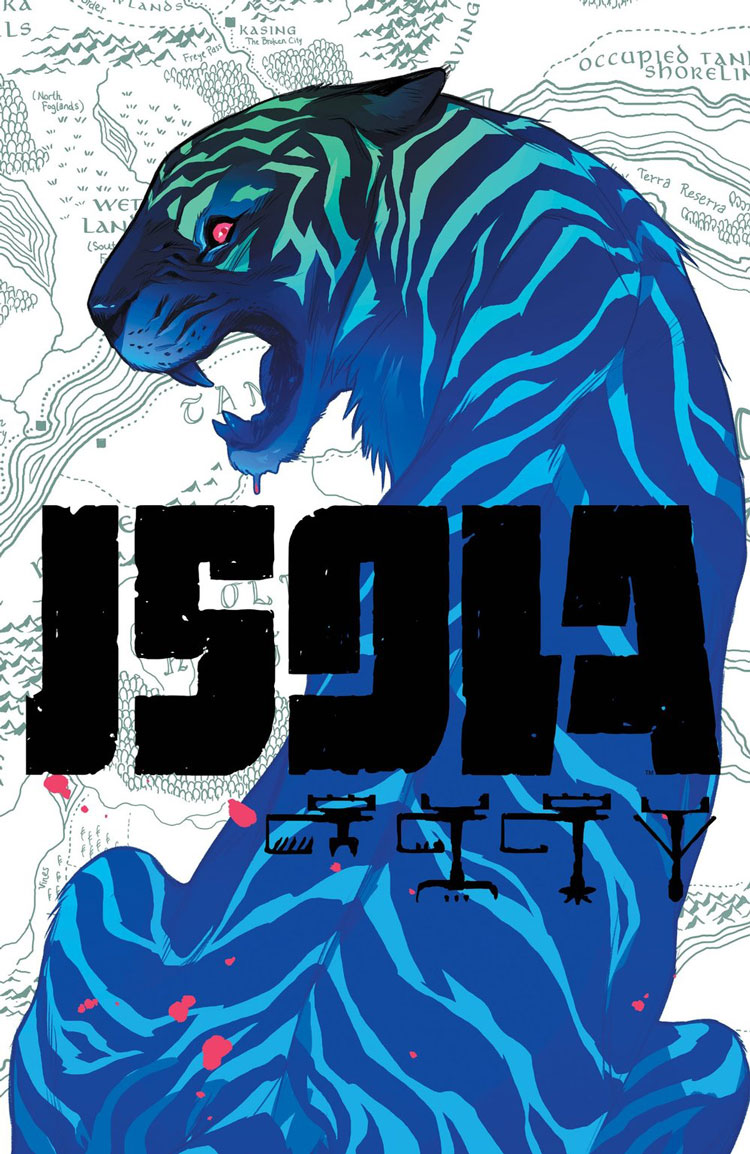 You gripped us, ISOLA. Every page sucked us into this fantasy world, and while we have more questions after this first arc than we did even at the outset of the series, we’re still craving more. Fantastic writing, fantastic pencils, fantastic colouring, and fantastic lettering. The team of Fletcher, Kerschl, Msassyk, and Bidikar screamed “WINNING,” but little did we know, this would be the gateway into some of our favourite comics of 2018. An epic fantasy begins here and continues in 2019; let yourself enjoy the journey. 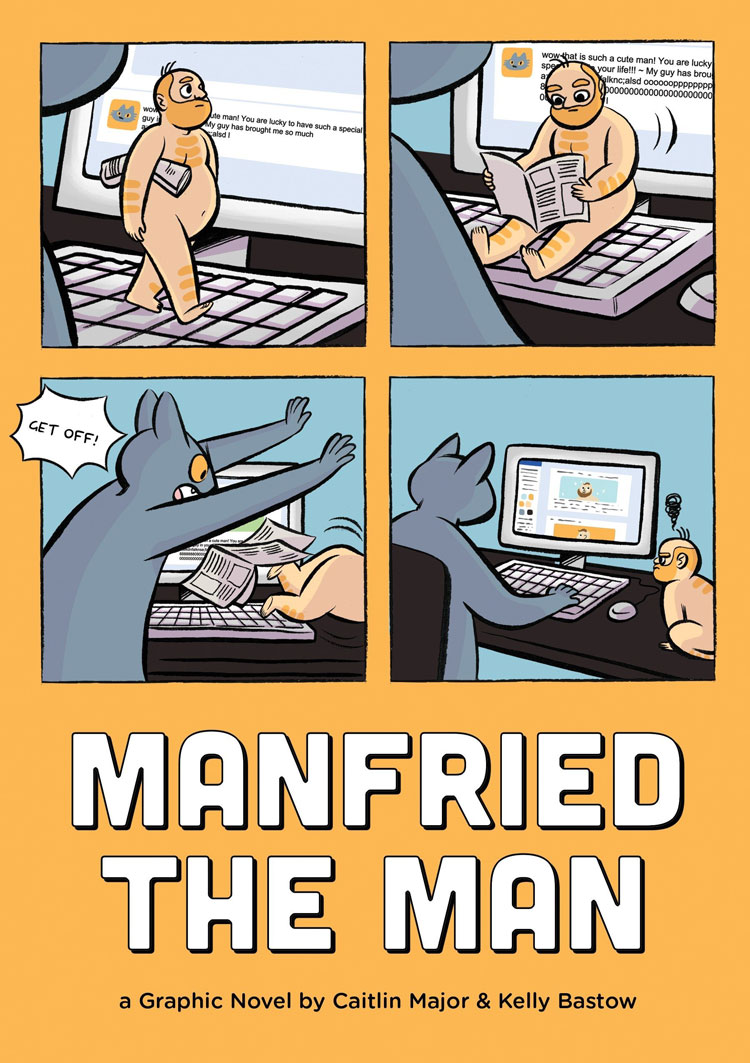 Manfried is a stray taken in by Steve Catson, a slacker with a dead-end job and nonexistent love life. Soon Manfried becomes the Garfield to Steve’s Jon Arbuckle: lazy, selfish, and sometimes maddening in his weird human behavior. Yet the pair depends on each other to get through life’s troubles. When Manfried runs away, Steve musters his meager resources to find his best man-friend and bring him home safe. 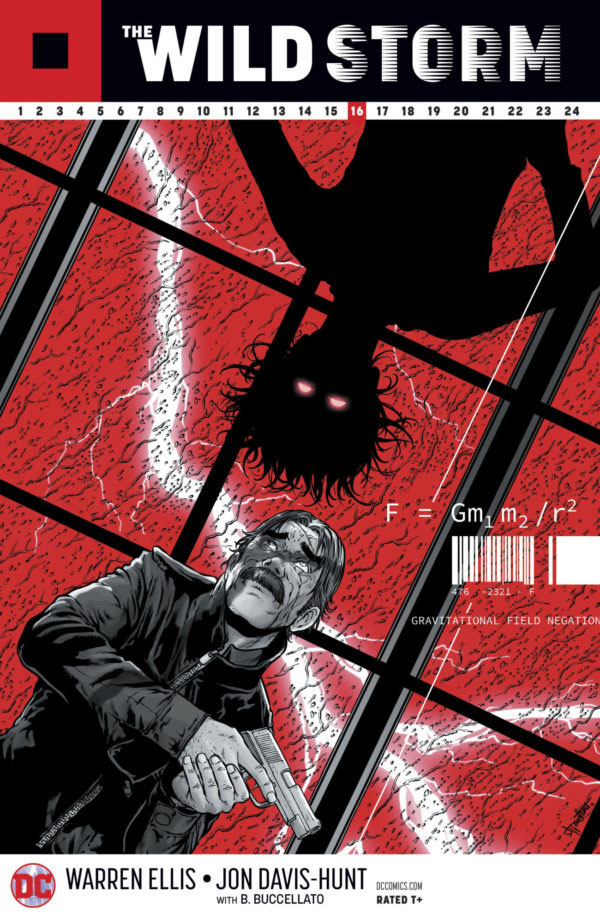 With the paranoid alien-lizard-fuck of The Wild Storm, Ellis showed once again that he’s the surest thing in comics as far as producing a great story, rich in ideas, that you’ll want to read again and again. Given his success with novels such as Gun Machine and TV shows such as Castlevania, we’re fortunate Ellis seems committed to the comic genre. Do yourself a favor and find his talk at Thought Bubble this year, which may be the most inspiring ode to the comic book ever written. And take another look at Jon Davis-Hunt’s glorious pages here, and in his previous Vertigo series Clean Room. 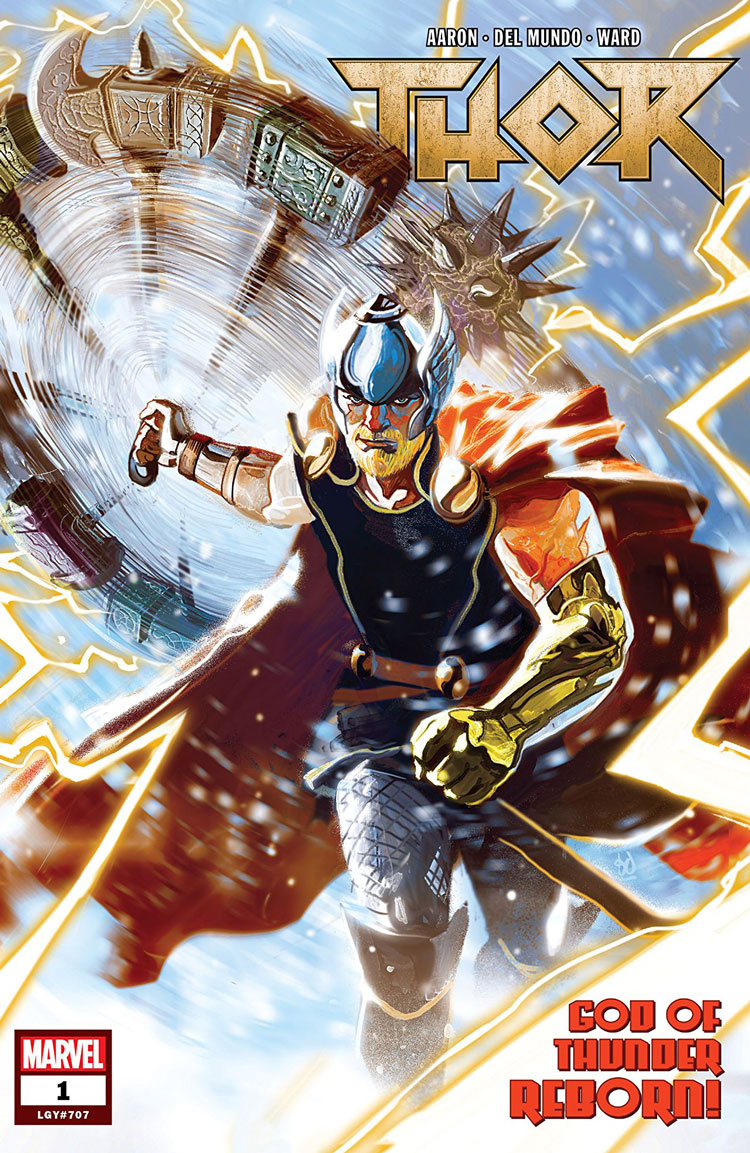 Whether Jane or Odinson, the thunder roared like never before in 2018. Jason Aaron worked with some of the greatest art teams in comics to deliver massive, Asgardian-sized stories and the pages of Thor have primed what could be Marvel’s biggest even in a long while, 2019’s War of the Realms. Issue after issue, page after page, Thor has shown how dynamic, original and exciting superhero comics can be. I raise the metal horns and sum up the year of Thor in a single word: KRAKAFUCKINTHOOM. 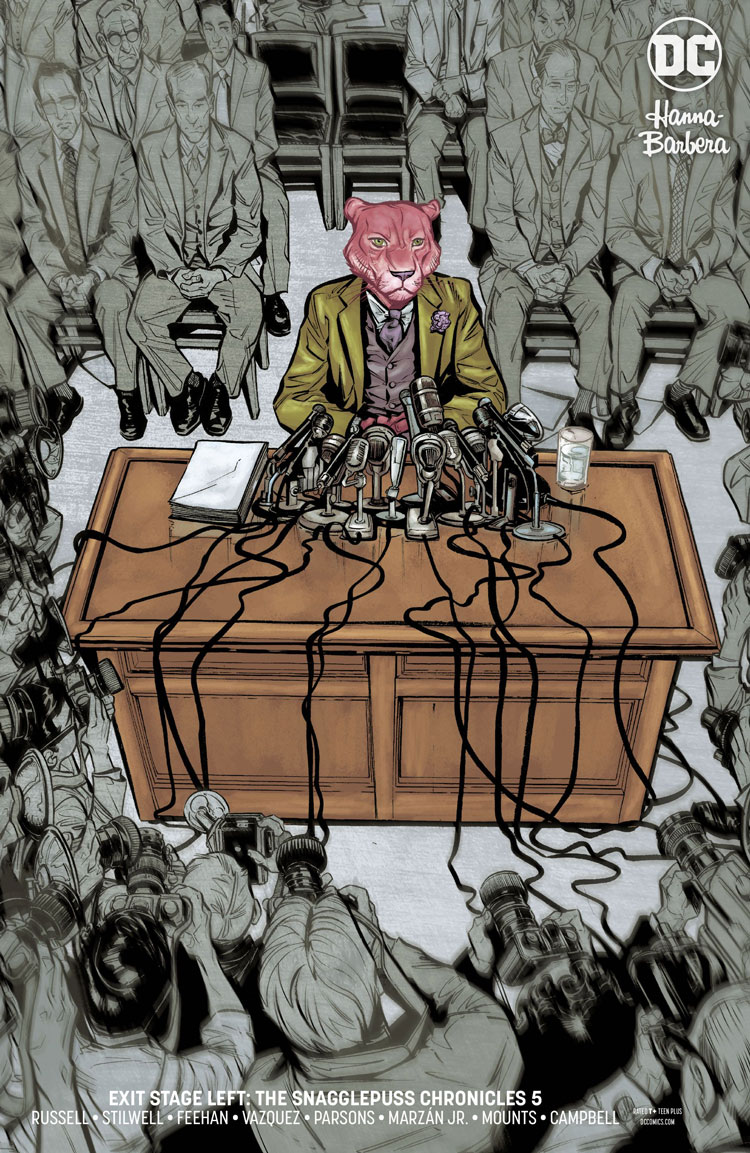 Meet Snagglepuss, a successful playwright from Mississippi who has found fame behind the Broadway stage. Things seem fine for him on the surface, but there are things that boil underneath it in Washington DC which could set him at odds with the lawmakers in this country. Russell and Feehan inexplicably take a period piece starring a pink cartoon lion from a generation ago and deliver the most poignant LGBT narrative of the year. These gentlemen did their due diligence and deserve an enormous amount of praise for the work they did on Snagglepuss, in a year where being queer in America is still and increasingly a dangerous proposition. 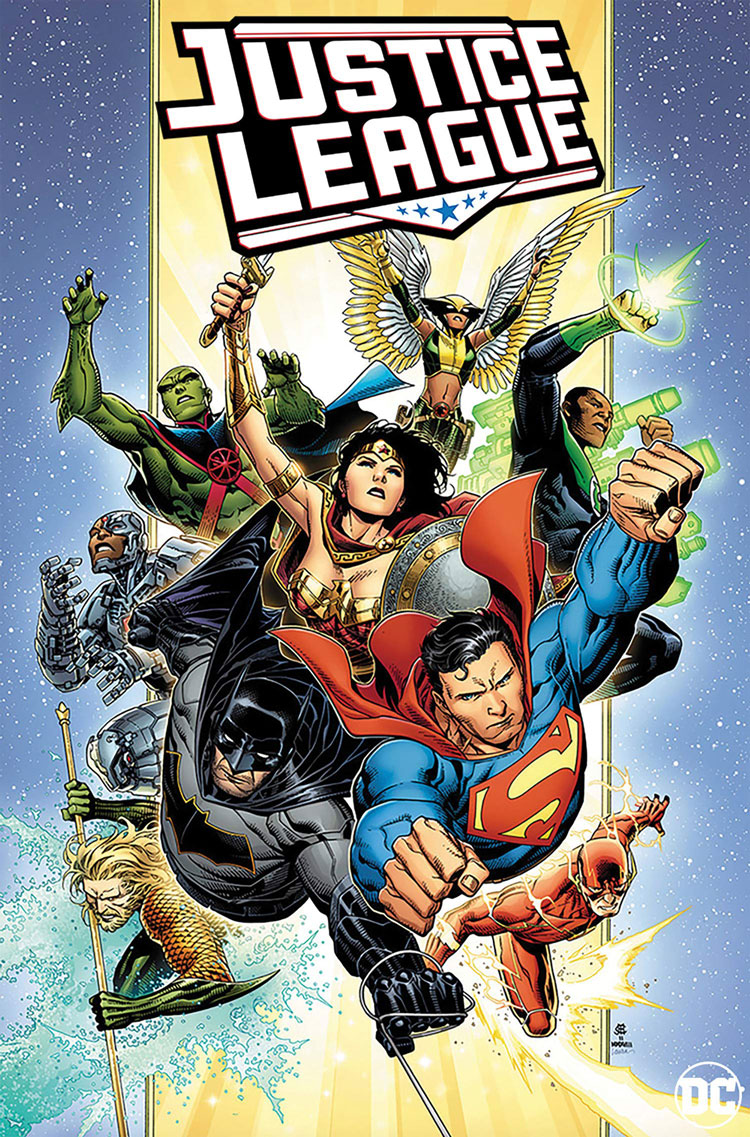 While a lot of Rebirth has fallen flat post-one year, the one franchise that elevated its craft and boosted itself into high gear is Justice League. Honoring the Justice League animated series and returning the Martian Manhunter and Hawkgirl to the roster, Scott Snyder has expanded the scope of the team and their adventures, with James Tynion IV returning the classic Legion of Doom to greatness. And the art teams are beyond exciting, week in and week out. Look at what you’re doing here, DC. It’s working.