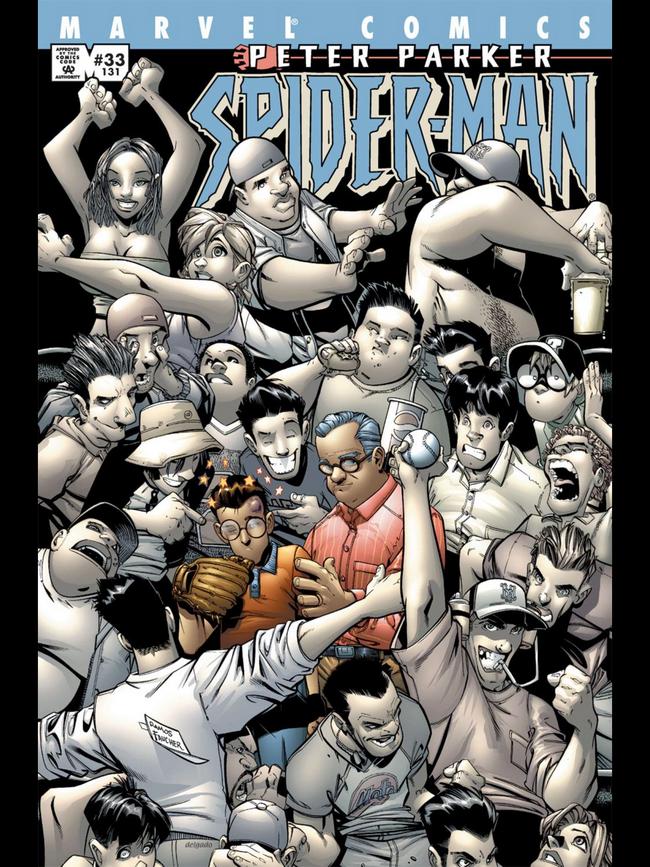 On the docket this week: Peter Parker: Spider-Man – Jenkins & Buckingham Double Shot *Warning, there be spoilers ahead*

So…John (who has helped me choose what to read on this adventure) wants to make me cry. He didn’t quite get there with Death of Spider-Man so he cherry picked a couple books from Paul Jenkins and Mark Buckingham’s Peter Parker: Spider-Man series. He threw a left hook and then a right, smoking me with baseball and nostalgia, and with a young kid growing up in a less than ideal situation using his imagination and Spider-Man as a crutch to cope. Nice try, Pooch…but I’m made of stone. Nope, you’re not getting me this time. In all seriousness, I didn’t shed a tear, but I came goddamn close.

So, Uncle Ben and Peter head to a yearly Mets game in the heartbreaking one-shot tale that is issue #33. Peter and Uncle Ben have a sweet relationship, one of the greatest that has ever existed in comics, and they suffer through years of tough losses by their favourite team just to spend time together. I’m an Astros fan, so the story rang true to me for the last 9 years (up until now, go ‘Stros) and their resilience through losses to just enjoy the time together was a wonderful thing to read. 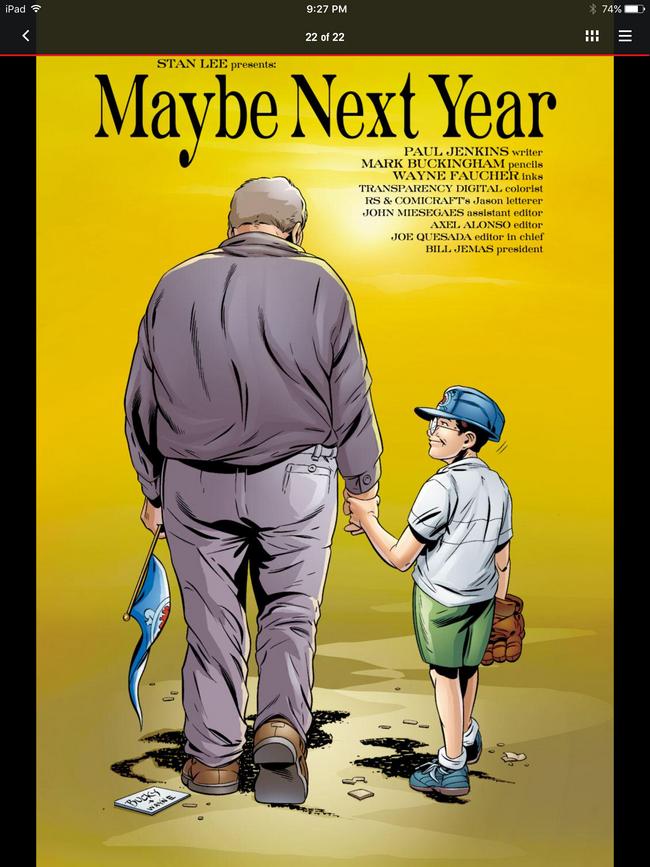 This is really just a charming story that highlights the great things about the ol’ ballgame, and with playoffs firing up it was a nice read. Jenkins writes some killer dialogue and Buckingham’s artwork is all the right kinds of sweet for these moments. 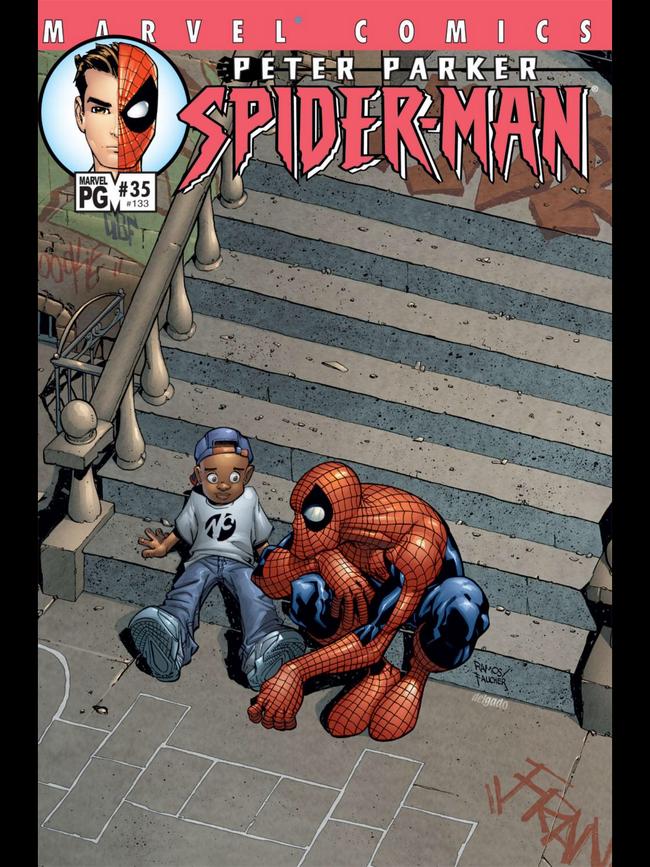 Issue #35 hit like a goddamn hammer, and brought me closer to tears than the baseball issue. This issue focuses on Lafronce, a young kid with a mother who is involved with gangs and who the system is failing. He doesn’t eat most days, his aunt and uncle are trying to gain custody and they worry each day for his well being. His mother is abused in front of him and she appears to be a substance abuser. This little boy’s spirit isn’t broken though, as in his mind he’s Spider-Man’s sidekick, helping Spidey knock down villains around the city while he learns to count to 20. This kid’s spirit is amazing and even though his life is as tough as it gets, he’s smiling. It’s a heartbreaking tale with one hell of a finish, and the truth of the matter is that this issue was far ahead of its time.

Jenkins and Buckingham are damn good storytellers. Both of these stories hit like a hammer, especially the second one. The first one pulls on the heartwarming family strings and the second just hurts to read. Both are inspirational in a way, and I’m happy to have read them. No more tear attempts, though, Pooch. I’m done with sad Spider-stories!

Next up: Secret Avengers – the Ellis run!