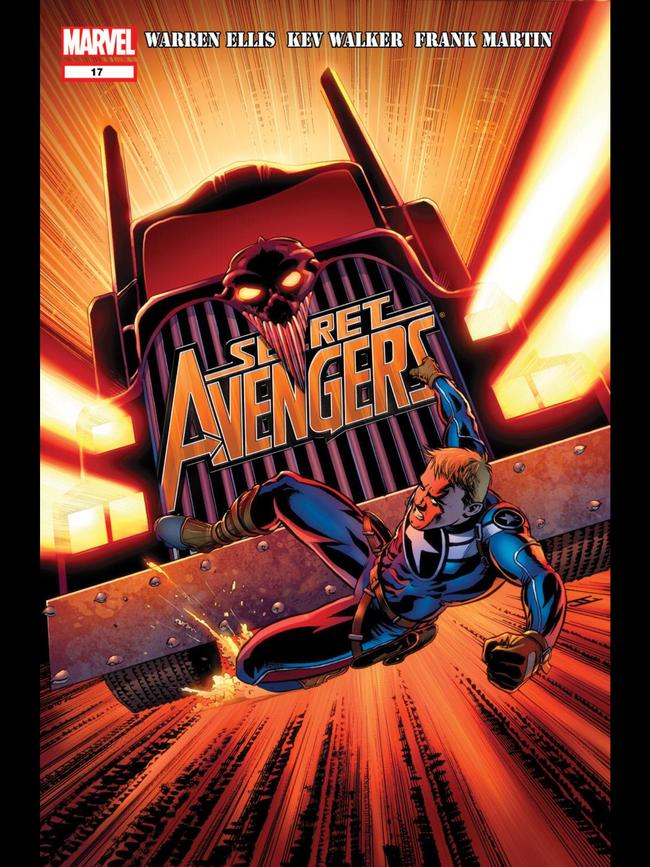 On the docket this week: Secret A

vengers: Run The Mission, Don’t Get Seen, Save The World *Warning, there be spoilers ahead*

Run the mission, don’t get seen, save the world. A bit of a mouthful for the trade name for a beautifully bizarre arc of one shots, but holy crap is it ever on point. Warren Ellis, in six issues, did more for the tone and message of Secret Avengers than any writer before him or after and I am seriously kicking myself for not reading these comics sooner.

Ellis’ recent Marvel years seem to be somewhat comprised of him dropping in like a bomb, throwing down something unique and awesome and then vanishing like a ghost. He’s basically the Secret Avenger of Marvel writers, dropping in to throw down a game changing move and then getting the hell out. Each of these issues are masterful, with Ellis’ science knowledge on full display in ways not really touched since Planetary. These individual issues really felt like they had a Planetary tone for me, with Steve acting as the team’s Elijah and pretty much being a caustic old coot looking to smash down a terrifying operation. Each issue has it’s own theme and narrative and they don’t tie together all that closely other than they all discuss the Secret Avengers thwarting the Shadow Council, but it doesn’t matter. These comics are all so amazing that they fit together because they are f***ing brilliant and needn’t be anything more than that. 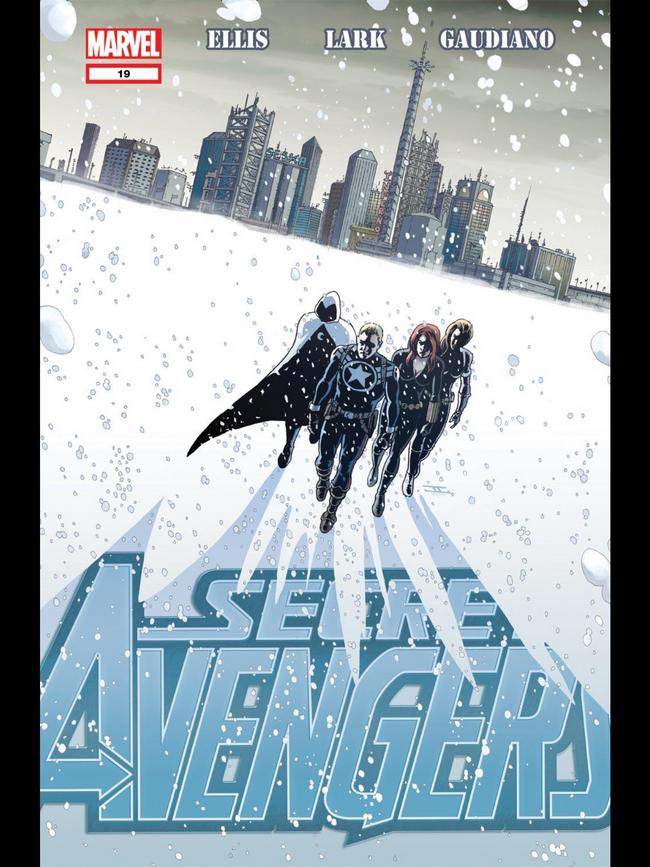 As is usually the case with anything Ellis in the Marvel U, I desperately want him to write more of character X that he wrote so well. Replace “X” with Moon Knight, Black Widow, Shang Chi, Valkyrie, Sharon Carter, Beast…each of these characters just has some extra specialness about them when Ellis is writing their words. They are stronger, smarter and more badass…and I just want more of them. If this Secret Avengers comic was being released right now I’d be happy as a clam, as this outclasses damn near any Avengers book that has been on shelves for some time.

Ellis’ character work is fantastic and his plots are unique. He works to the skill sets of his all-star roster of artists very nicely and each issue is really a piece of glory that you must behold. This team was built to be different than all the other Avengers teams at the time and Ellis really embraces that, giving them challenges that are different and unique to their skills and reason for existing as a team. He injects a ton of humour into these stories while not undermining their seriousness and with 6 one shot stories he really defined the pinnacle of Secret Avengers comics. This is as good as that series, in any volume, gets. It’s brilliant. 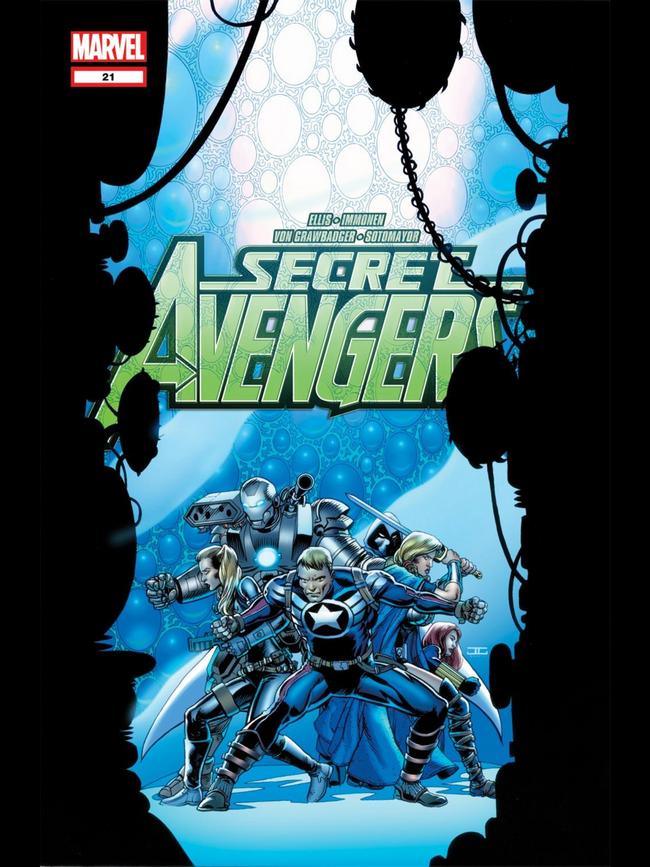 Marvel pulled out no stops on the art front, teaming Ellis with a heavyweight crew that were awesome then and have only become better with time. McKelvie, Walker, Aja, Lark, Maleev and Immonen all execute their stories very well, giving each a unique tone but even read back to back they do not feel out of place with each other. These are gifted artists working with a top notch writer and the results speak for themselves. You give me Warren Ellis and a roster like this and I’m going to expect some pretty fantastic comics…and I got even more than I expected.

Secret Avengers #16-21 is bloody amazing. This is superhero comics at their absolute best and even if the Avengers aren’t really your bag, I’d recommend giving this a shot. The storytelling here by Ellis and the team of artists is phenomenal, and even the covers by Cassaday and Martin kick some serious ass. The only bittersweet thing about reading these issues is that I want more…a lot more, but I guess I’ll settle for what I got.

Next up: Some fun, fun, fun ’til her daddy takes the t-bird away…