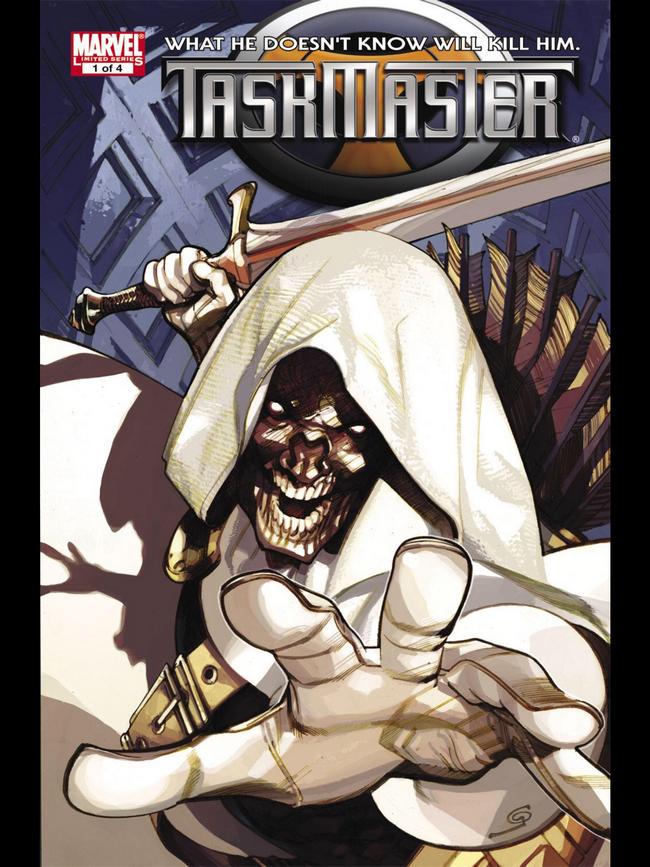 On the docket this week: TASKMASTER: UNTHINKABLE *Warning, there be spoilers ahead*

I’ve heard nothing but good things about this mini, and even though I’ve never been fond of Taskmaster as a villain, I have long enjoyed the writings of Fred Van Lente. He’s a master of humour without making his comics feel like a complete and utter joke, and that’s probably what made him a fantastic fit for Taskmaster. Throw in some top notch artwork by Jefte Palo and you’ve got a winner that brings unexpected depth to the copycat villain (har-dde-har-har). 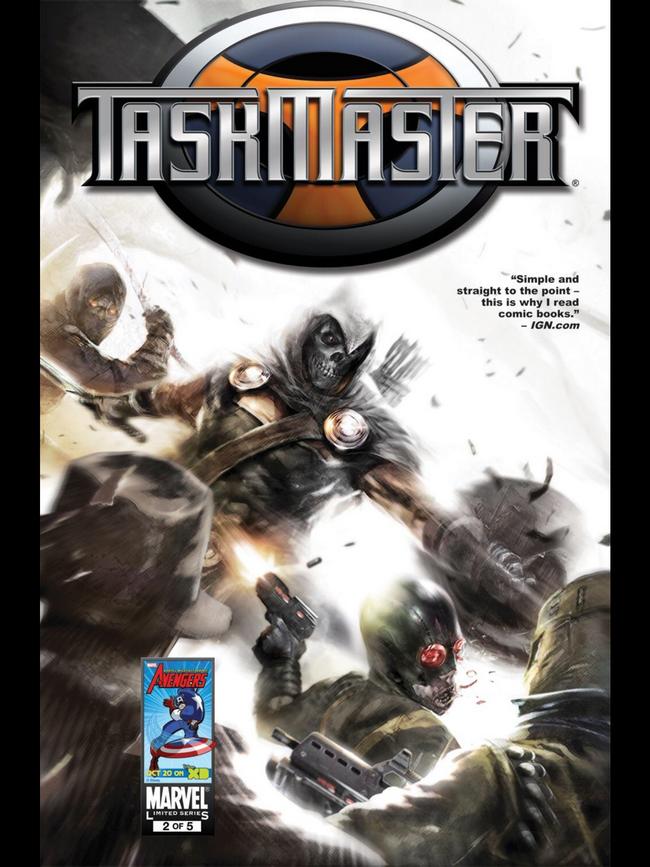 I’m not gonna lie, by the end of this 4 issue jaunt I was actually caring about this bastard, and his handler even more so. The tale of Taskmaster is actually a sad one, despite his constant one liners and basically being a slightly less madcap version of Deadpool. Van Lente fills this series with great zingers and absolutely ludicrous groups of people as Taskmaster voyages through his past in an attempt to remember, and the spin that memorizing fighting styles is writing over his memories of his time before being Taskmaster is absolutely brilliant. It brings a deeper element into this tale and gives it an element of heart to balance the zany violence.

Jefte Palo throws down some of his best artwork ever in this series and the stylistic choice to show who Taskmaster is emulating as he fights gives these pages a really unique look and feel. His work has all the right kinds of grit and humour, and Van Lente throws some absolutely wild things in here that Palo handles in stride. I would love to see an image of Palo’s face when he was reading the script and saw the pages for Hitler-land, because as insane as it is, he pulls it off. These are 4 wild and crazy issues and Palo captures the fun aspect of this character without ever sacrificing the dramatic moments. 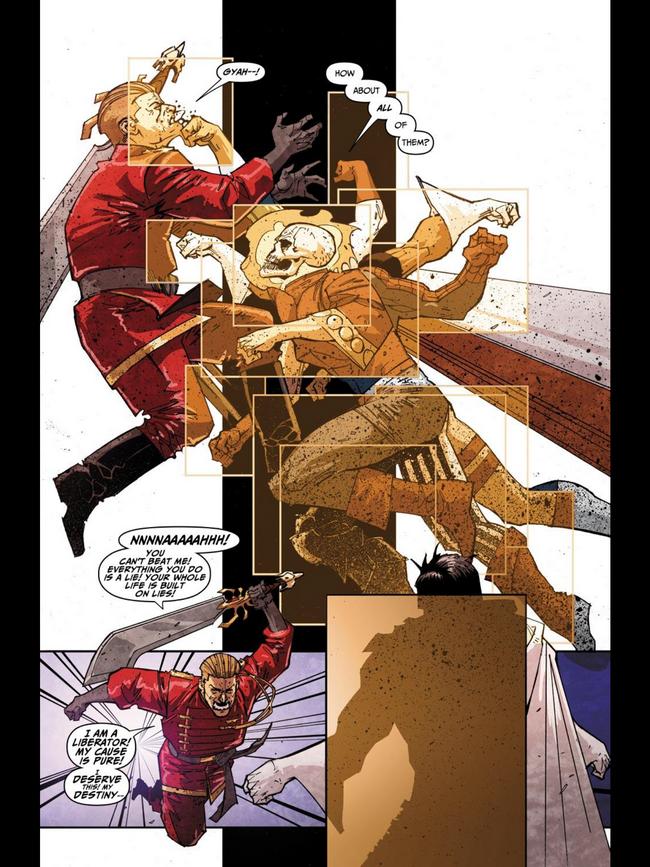 Taskmaster is the kind of brilliant little mini that should be read by more as the 4 issues is the perfect little package to tell this story. This is more than just 4 issues of a villain running around killing people. This is the greatest Taskmaster story ever and some day, if there is any justice in this world, Van Lente and Palo will return to the character.