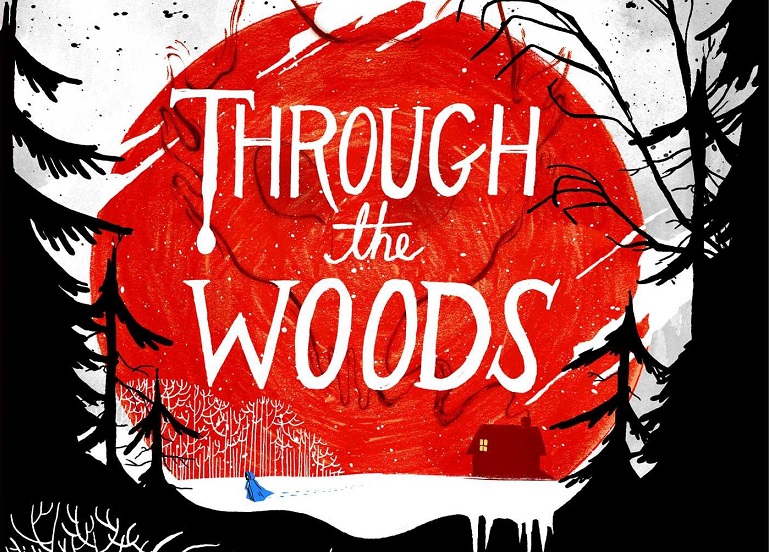 When I was a child, my grandmother had bought me a cassette that would play a case from The New Adventures of Sherlock Holmes radioplay from the 1940s on each side. I had grown curious of radioplays after that cassette, and had one day decided to embark on a quest to find one amongst the AM signals.

I had found a tale of a boy who had begun to work at a shop that sold statues, and the more time he spent at the shop, the more he realized how some of the statues looked familiar. The shop owner had been turning people into statues with some terrible ability, and at the end…the young man was turned into one too. I never searched for a radioplay on air again. 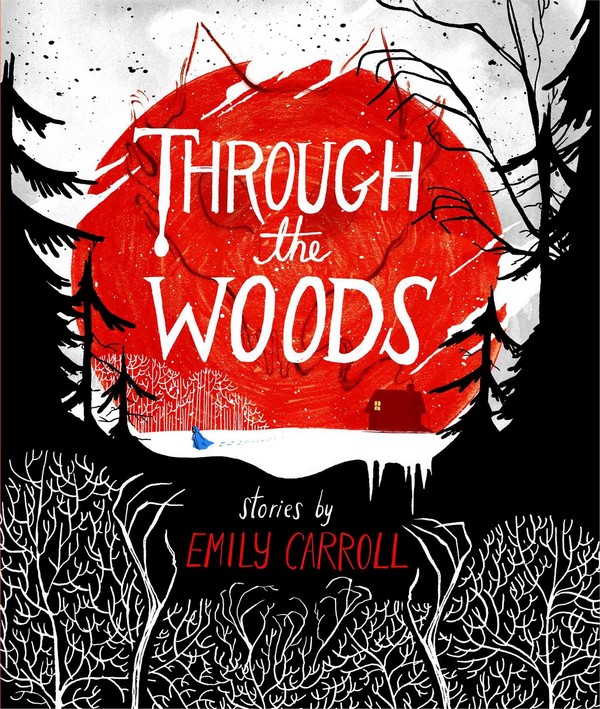 I generally curse myself for reading these kinds of books because they’re the kind that keep my overactive imagination up at night. And that’s probably what makes them wonderful. Because that’s the point of them.

A white sky. A red sun. A black landscape. A miniscule child, covered by a blue cloak.

“When I was little I used to read before I slept at night. And I read by the light of a lamp clipped to my headboard. Stark white and bright, against the darkness of my room. I dreaded turning it off. What if I reached out…just past the edge of the bed and something, waiting there, grabbed me and pulled me down, into the dark.”

Those are the feelings this book portrays. A nauseating sense of paranoia of your surroundings, of the mystery that lurks right past your line of vision but close enough so that you can feel it. Each story has it’s own palette of shades that follows a sense of dreary and full on blazing warning bells color when it needs it.

The tales (“An Introduction”, “Our Neighbor’s House”, “A Lady’s Hands are Cold”, “His Face All Red”, “My Friend Janna”, “The Nesting Place”, and “In Conclusion”) all are distinct in their nature, but have the same sinking feelings to their conclusions. Most of the stories don’t even end with a true understanding of what happens to the main character, they just end halfway through the most dire circumstance the character comes across, leaving you at the most frightening moment and to let your imagination wander to where that might go. It’s genius because a person’s imagination is always more terrifying than any tale’s end.

The stories read like Grimm Fairy Tales. They are a hodgepodge of death and destruction hiding under pristine skin and smiling faces. For, as she says quite rightly: 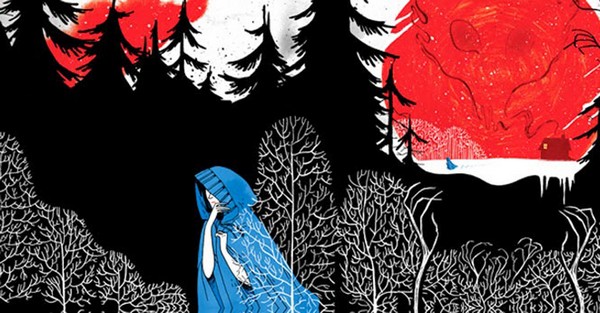 Most of her tales revolve around that very idea, and in that, most of her tales are that monster itself. They are the type that seep under your skin and crawl into you, nestle as they encompass you until peak fear hits and you cannot turn away. In most of the stories, you can see where they will eventually lead, and I feel that that’s even worse. Because you know where your road is leading you. You watch that character flail on that road, blinded to their destiny. And yet you still watch it, like a car crash. It’s chilling.

The anthology ends with a young girl who walks between her father’s house to her mother’s house through a patch of woods. Her father tells her:

The girl walks through the woods, safe and sound, seeing a beautiful world around her. It was leisurely. “It was a fine, fine night and a good, good walk.”

The girl makes it to her mother’s house and is shortly tucked in by her mother. She’s prideful, confident of her abilities in the woods.

“What a fine night! What a good walk! I knew the wolf wouldn’t find me.”

She speaks too soon. For, “a shadow at the window” talks to her in whispered tones.

“Oh, but you must travel through those woods again and again…and you must be lucky to avoid the wolf every time…but the Wolf…the Wolf only needs enough luck to find you once.”

Read this anthology. It’s so beautiful in it’s Victorian gothic, so terrifying in how human yet uncanny valley-like the creatures are. It is awe-inspiring in the fearful sense of the word and it is powerful in how it will keep you up at night. But still, read this anthology.