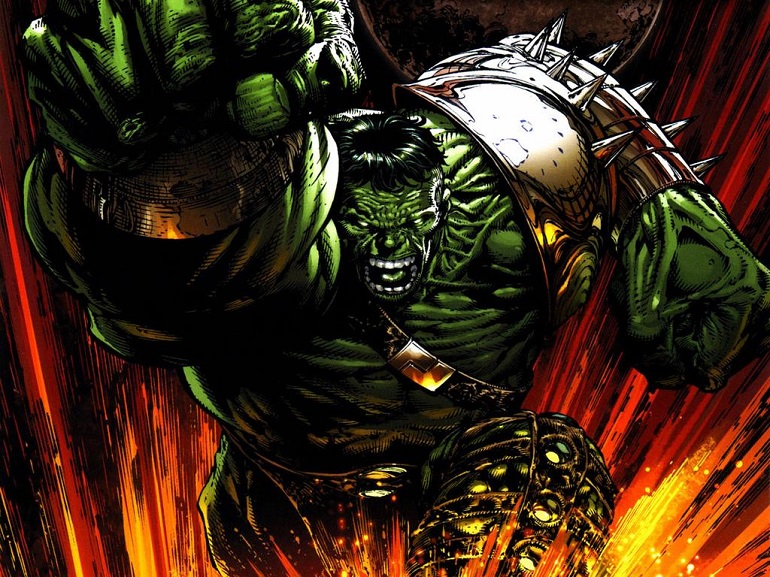 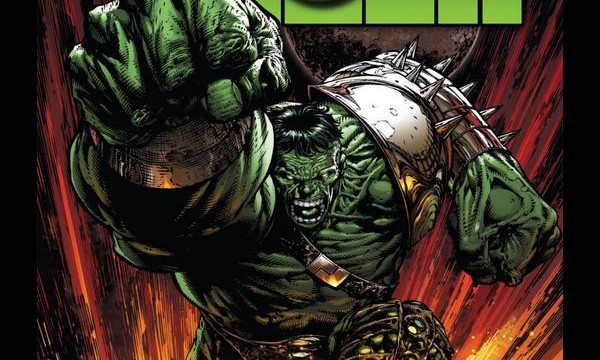 On the docket this week: World War Hulk *Warning, there be spoilers ahead*

I really didn’t expect to like this. The Hulk has never been all that enticing of a character for me, as I tend to tire quickly of “Hulk Smash” and the man vs. monster storylines. My lack of fondness for JRJR’s artwork is well documented (it just doesn’t click with my tastes most of the time) and I’m typically a pro-Illuminati reader. So why even try it? One person: Greg Pak. With DC’s Action Comics, Greg Pak has taken a character I’ve never clicked with, Superman, and made that title a must read for me monthly. Much of my apathy for Superman was similar to my thoughts on the Hulk, immense strength and immunity tires me…could Pak’s magic strike twice?

You’re damn right it can.

I loved this freakin’ book. Pak gave me a calculating war machine of a Hulk – an intelligent bruiser hellbent on revenge and I do love me some vengeance. Pak’s Hulk is more interesting to me than any iteration I have read before, and may ever again. He’s a conqueror, a champion, a leader of a people and he’s also broken hearted…and he’s still the strongest one there is.

This series is big on the smashing, but it fits. It fits that Hulk would be unleashing all over New York and the Illuminati and all who stand with them. It makes sense that he would be impervious to EVERYTHING considering his rage at this point. Hulk has been pushed to a breaking point and past it and he’s damn well had enough and it is time for EVERYONE to pay for what he’s gone through. This is the ultimate vengeance story featuring the biggest, baddest bruiser there has ever been, and it works. Pak writes the panic in all the other characters very well, as Hulk legitimately scares the hell out of them and he should. The big green machine is never to be trifled with and here he has the mental capacity to go on a rampage. Pak gives Hulk a code of honour that makes this all work: he’s not here to take civilian lives. Give him the Illuminati and he will walk away, no property harmed. The Illuminati’s continued stubborn nature is what causes the issues here, which makes it possible to actually root for Hulk as he’s pulverizing Earth’s mightiest and anyone else who stands in his way. 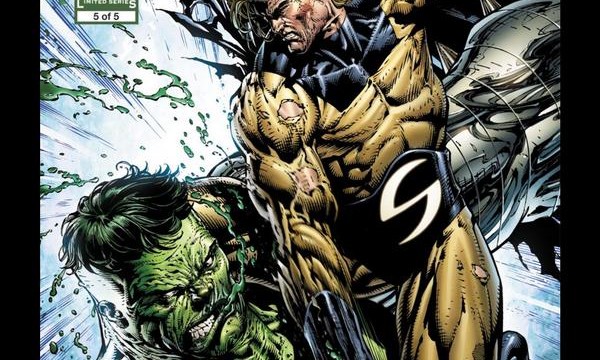 On the art front, which I will freely admit to being floored about, I really liked JRJR’s art in this series. It just…fit. JRJR captured Hulk’s rage brilliantly and he emanates power. Every single panel Hulk appears in is filled with tension and rage and whenever he unleashes it is just insane. The rage and violence erupting from the Hulk in this series is amazing and JRJR captures that power and motion very well. He’s the perfect artist for this story and he and Pak work very well together.

I’m going to be reading a lot more of Greg Pak’s Hulk run based on how much I enjoyed this series. He built this one brilliant and while I know I just threw myself right into the middle of it, I want more. I want Greg Pak to come write Hulk again…and I want him to take a run at all the other characters I’m apathetic about it. He’s got the magic touch to pique my interest, it would seem.