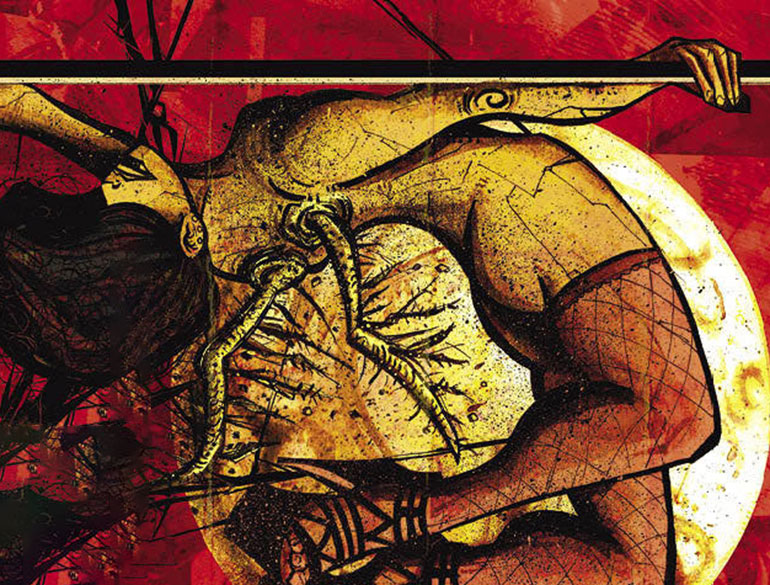 Perhaps one of the most terrifying things to do is to explore the deepest and darkest aspects of human beings. See how far a person can go to expand the limits of existence itself and avoid the terror — the precautions — and watch reality as cruel as it can be. It is an act that requires bravery. 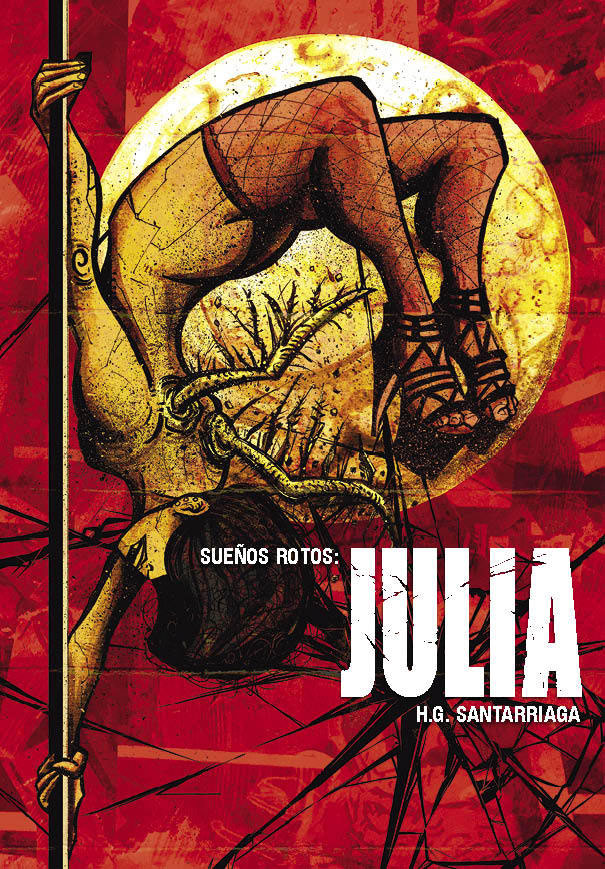 Having the ability to tell a story from the point of view of a person — a woman — who is experiencing one of the most terrible restrictions that could be imposed on someone, requires not only a special ability of storytelling. More importantly, it requires empathy and the skill to create a voice that coincides with the point of view and way to see and understand the world of a victim.

Nowadays, it is usual to find graphic narratives where violence and cruelty take an important role in the story — and furthermore, even more common to see them represented in an explicit way. In a sense, our eyes have gotten used to a certain level of brutality that becomes spectacle, even a form of entertainment. But when the violence is presented without this spectacularity, without visual attraction, without any theatrical element, it appears in its true form. It shows how far a human can go to cause pain, to control the body and finally, and destroy the individuality of another human being. 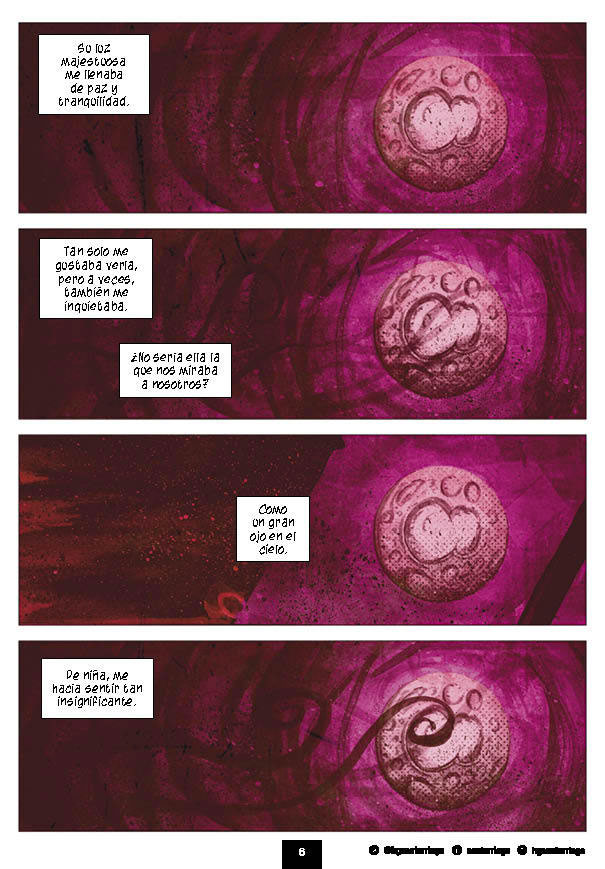 The Mexican artist Hector German Santarriaga has been working on a trilogy of graphic novels that explore — from the point of view of female characters — the violence, restriction, and suffering that a woman can experience in the contemporary Mexico. The first volume of his collection was Sofia, and Sueños rotos: Julia is the second graphic novel giving continuity to this collection. If the first one speaks about human trafficking, Julia talks about prostitution and the deprivation of freedom. 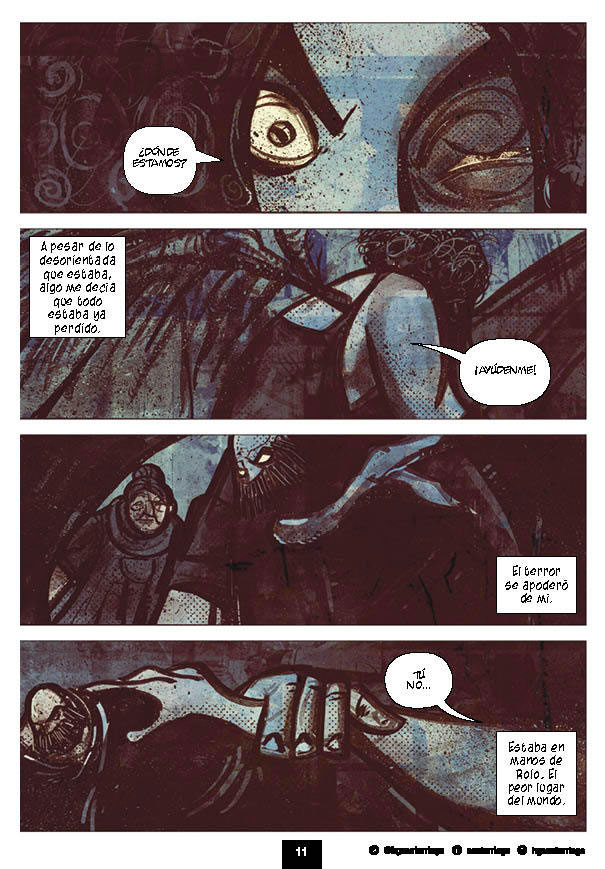 At the beginning of the graphic novel, we get know Julia, a young woman who dreams about flying to the moon through her dancing. Julia, like many young women, experiences illusions and aspirations that are represented in her wings. These wings are not just part of her body — they are an essential part of who she is. The wings are a symbol of her individuality, of what makes her special and unique. It might seem that Julia is just one of many, but she represents a important number of women whose lives end up completely destroyed under an illusion that gradually takes the form of terrible and unbearable reality. 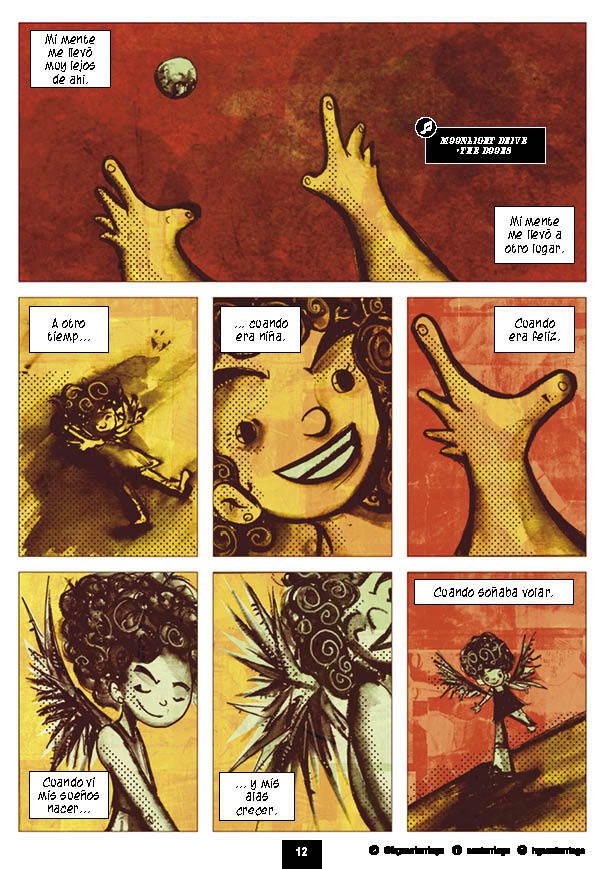 Santarriaga manages to present Julia’s story with originality by using the panels as a visual representation of the repetition and the deteriorating rhythm of addiction, violence, and restriction. A contender ballerina becomes a pole dancer morphinh into a table dancer and in time, not by decision, into a prostitute. The bird with those beautiful wings that were designed to fly and push the way becomes a prisoner in a cage: a box without any windows, where the monsters can watch, touch, and use the creatures that live in the cage.

But they can never go out. They are not allowed to see the sky. They are confined into a space where drugs are used as a tool to make existence more bearable. The creatures that live inside the cage live out their own war against each other. This a not a battle where the strongest survives. This is a story were it does not matter what you do. In the end, the fight is useless.

It is possible that we can find a sense of inevitability in this graphic novel — some could say even an absence of hope. But the greatest achievement of this story is that it shows the reality of many women in Mexico. This is a story told without concessions. It is not gentle and it does not offer a kind end to please the reader. On the contrary, it shows us a part of reality without magic solutions, a part of reality that is getting bigger every day. 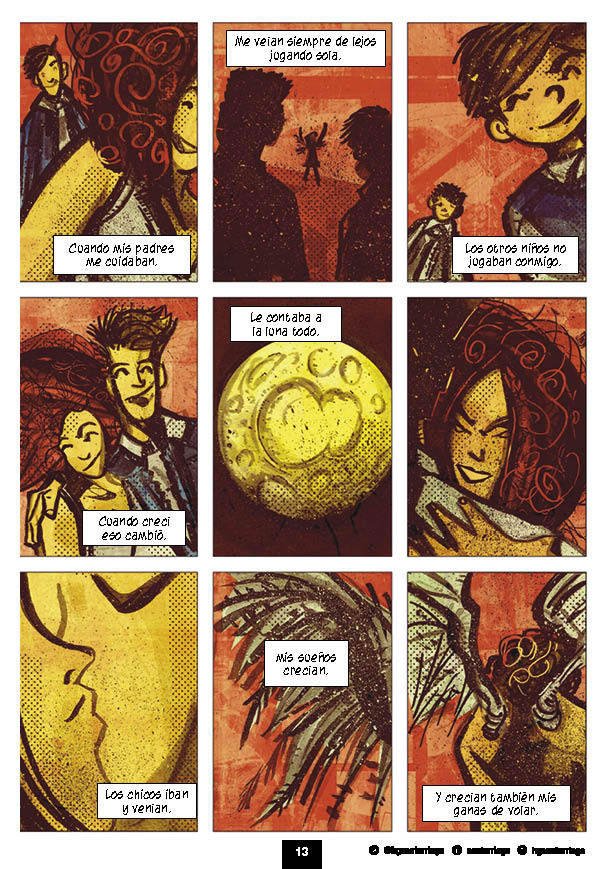 Julia has a name, an individuality that it is usually disguise with a number in a chart. In a sense, Julia could be anyone, but her story show us how individuality can be suppressed under restriction, physical and psychological control, and the deprivation of one’s name.

Julia loses not only her freedom, she loses her name, her wings, and finally her individuality. She tried and she fought. But perhaps there are some conditions in life against which we cannot fight anymore.