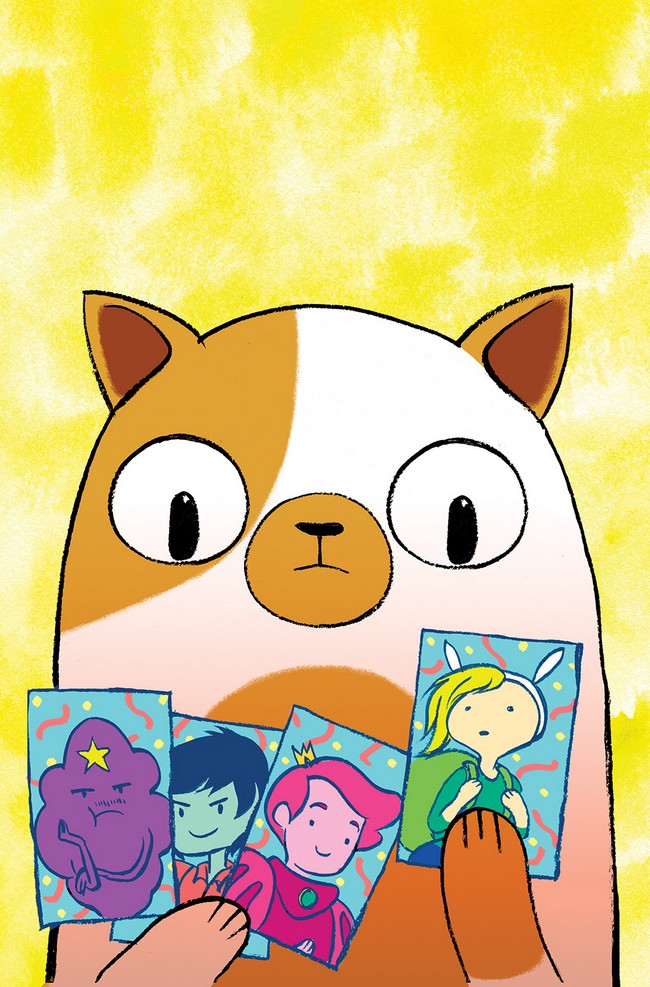 “Adventure Time is some of the most fun we have creating comics, and telling new stories with Fionna & Cake is a treasure in and of itself,” said BOOM! Studios Editor-in-Chief Matt Gagnon. “Rejoining this fierce duo has us giddy with excitement, especially with Jen and Britt on board, and with an exclusive card in the first issue, we’re inviting readers to play along as well!”

Cake is a Card Wars champ who can’t be beat, and Fionna…is really tired of getting beaten! They set off in search of a challenger who can really test Cake’s mettle. When they stumble across some gamer slugs, they think they’ve hit the jackpot, but these guys have never heard of Cake and refuse to even play with her!

The highly anticipated first issue in a six-part limited series, Adventure Time with Fionna & Cake: Card Wars #1 arrives in comic shops on July 15th with a main cover by series writer Jen Wang for the price of $3.99 under Diamond order code MAY151096. Also available in a limited quantity is a subscription cover by Wyeth Yates, a 10 Years incentive cover by Jeffrey Brown (Star Wars: Jedi Academy), and a retailer incentive cover by John Kovalic (Munchkin). Every copy of the first printing of issue #1 includes an exclusive Adventure Time: Card Wars card that can be used in the Cryptozoic Entertainment game.

The Final Order Cutoff deadline for retailers is June 15th. Not sure where to find your nearest comic retailer? Use comicshoplocator.com or findacomicshop.com to find one! It’s also available for order directly from boom-studios.com. 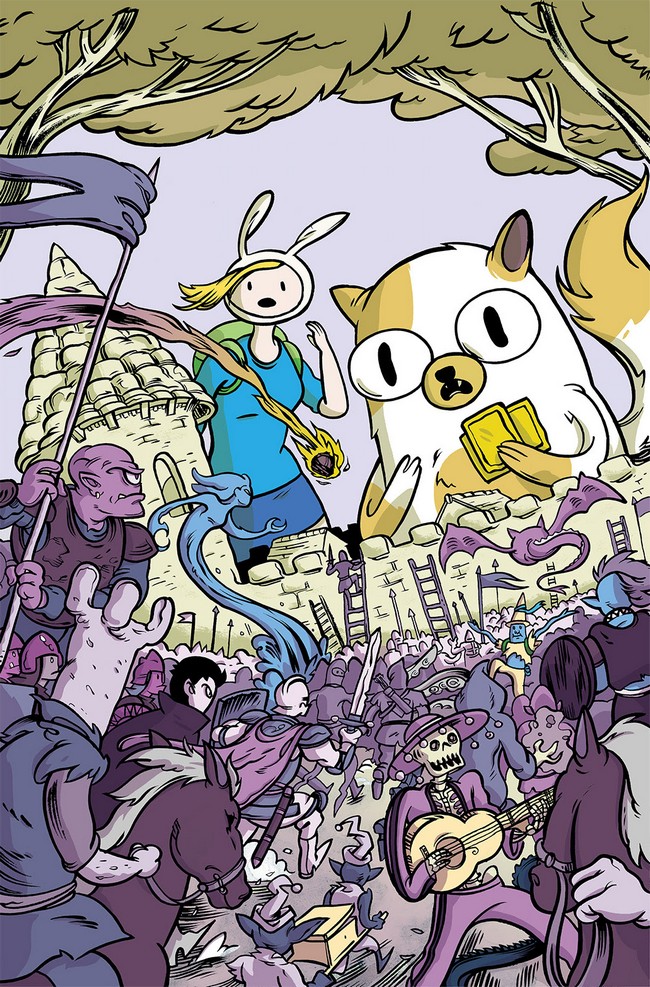 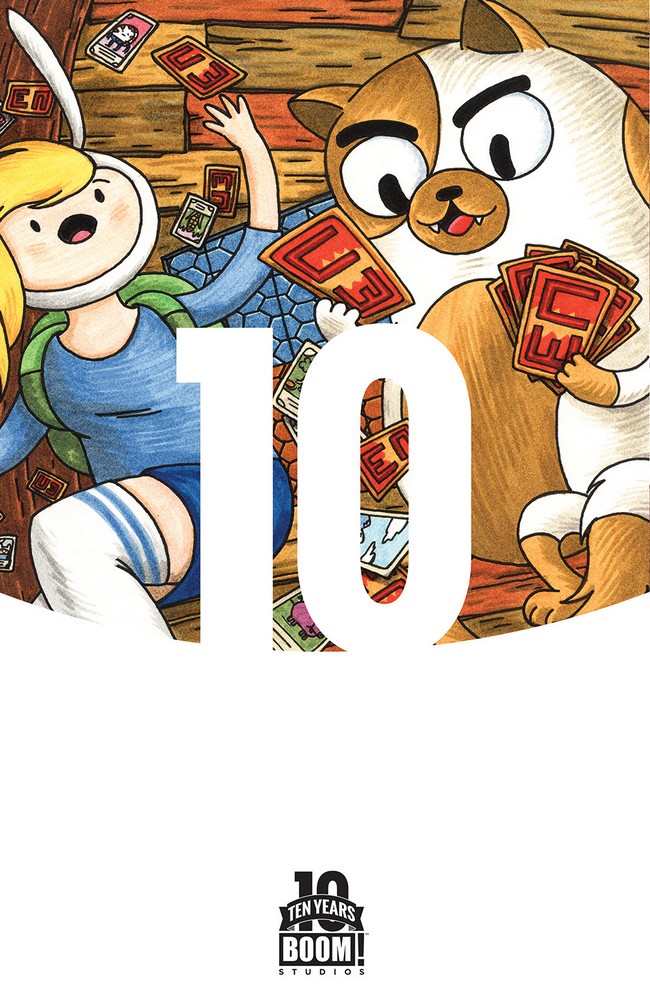 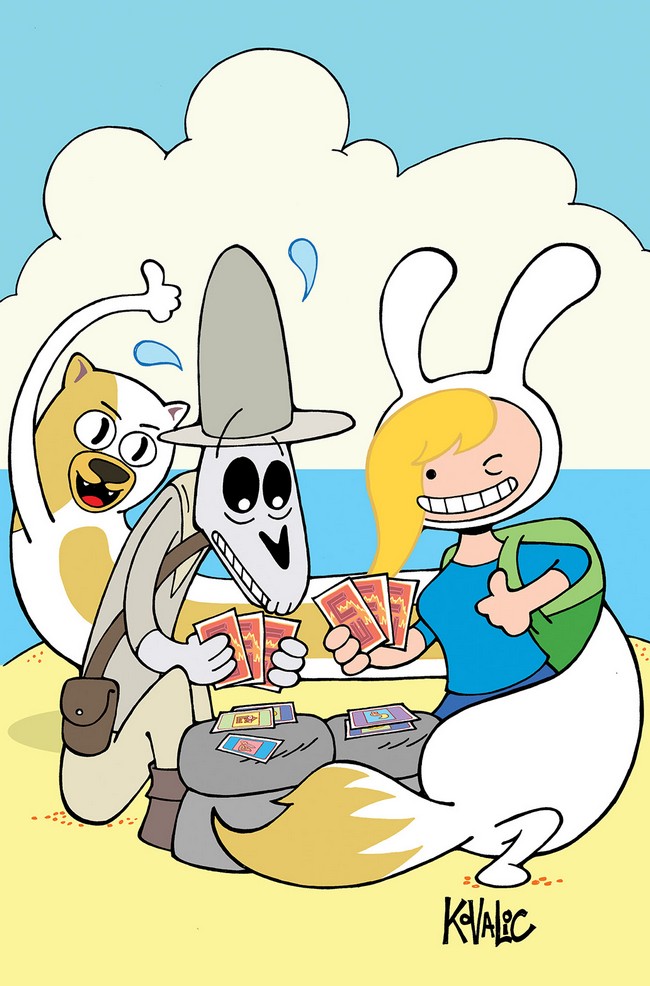