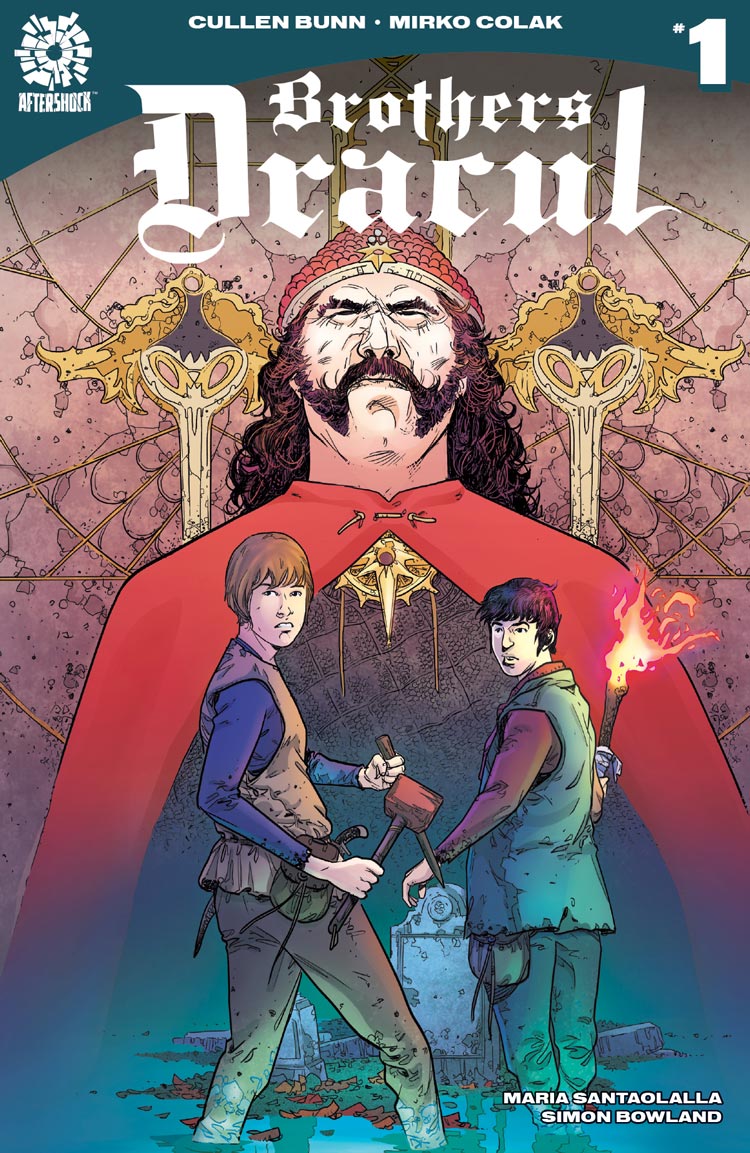 Aftershock Comics just announced its next, NEW title called THE BROTHERS DRACUL, from Cullen Bunn (X-Men) and art by Mirko Colak (The Punisher) — the same creative team as the other AfterShock series, UNHOLY GRAIL — which hits stores in April.

The legend of Vlad the Impaler is the stuff of nightmares. The inspiration for the most iconic of monsters—Dracula—Vlad tortured and murdered thousands of victims. But what turned him into such a depraved killer? The truth lies in his teenage years, when Vlad and his brother Radu were held hostage by the Ottoman Empire. During this time, the brothers learned many things—archery, riding, the art of combat, matters of court…and how to stalk and slay vampires. 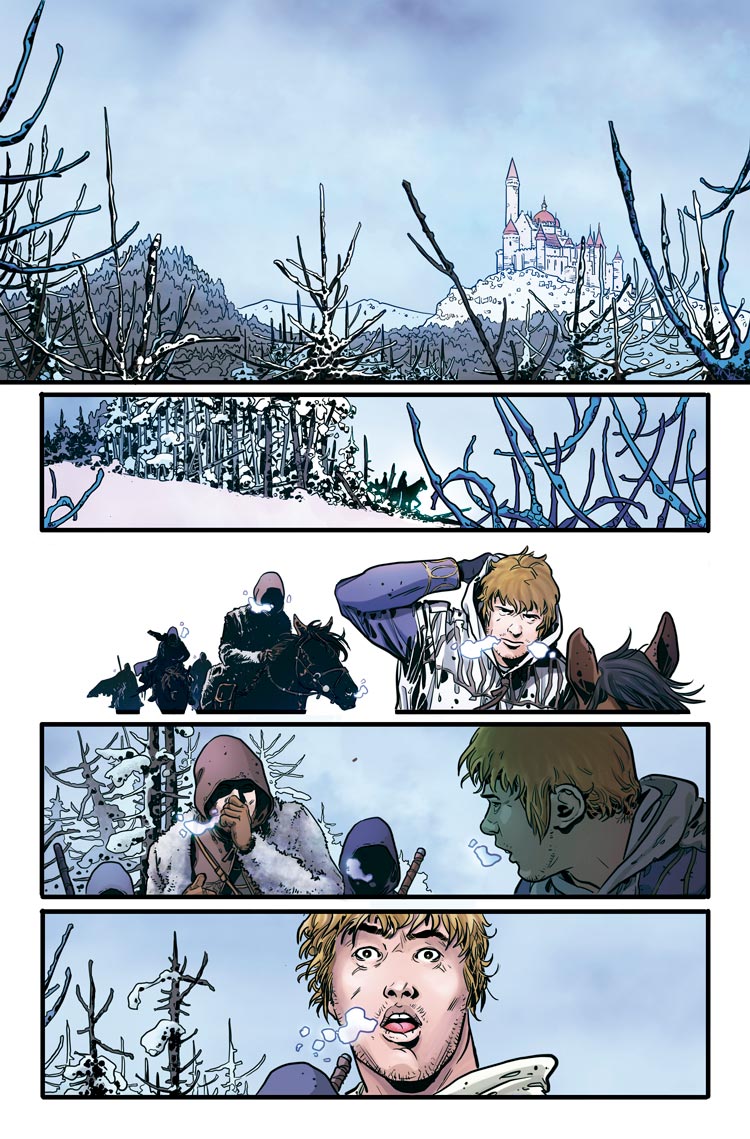 On what the book is about, and working with the same creative team as AfterShock’s UNHOLY GRAIL.

“I’m thrilled to be working on BROTHERS DRACUL, a 15th century horror tale that explores the “true” history of the infamous Vlad the Impaler. With this book, we’ve brought the entire creative team of UNHOLY GRAIL along. I’m working with artist Mirko Colak, colorist Maria Santaolalla, and letterer Simon Bowland once again. We had so much fun telling a horror story with King Arthur as its central figure, we had to get the gang back together for this story, featuring one of the most shocking icons of horrific history!” 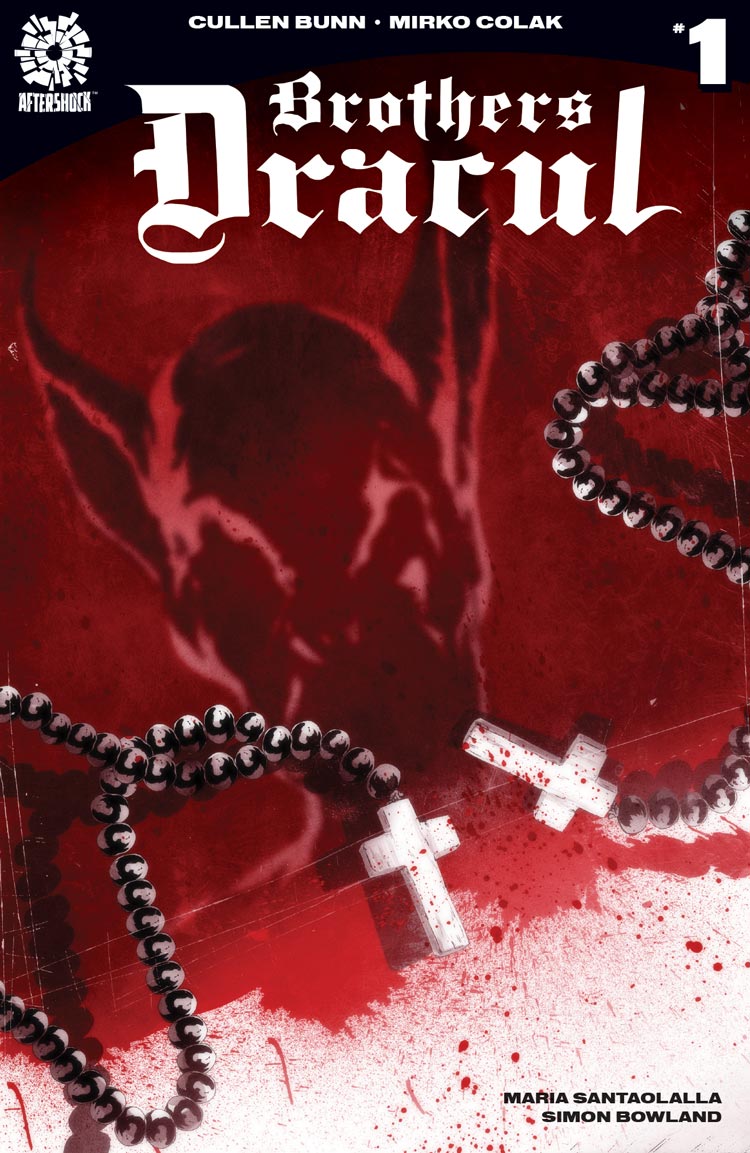