IDW Publishing is proud to launch G.I. Joe: A Real American Hero – Silent Option, a four-part miniseries that spotlights the breakout character of their “Dawn of the Arashikage” story arc: Dawn Moreno, the all-new Snake Eyes! The first monthly issue is slated for release this coming September. 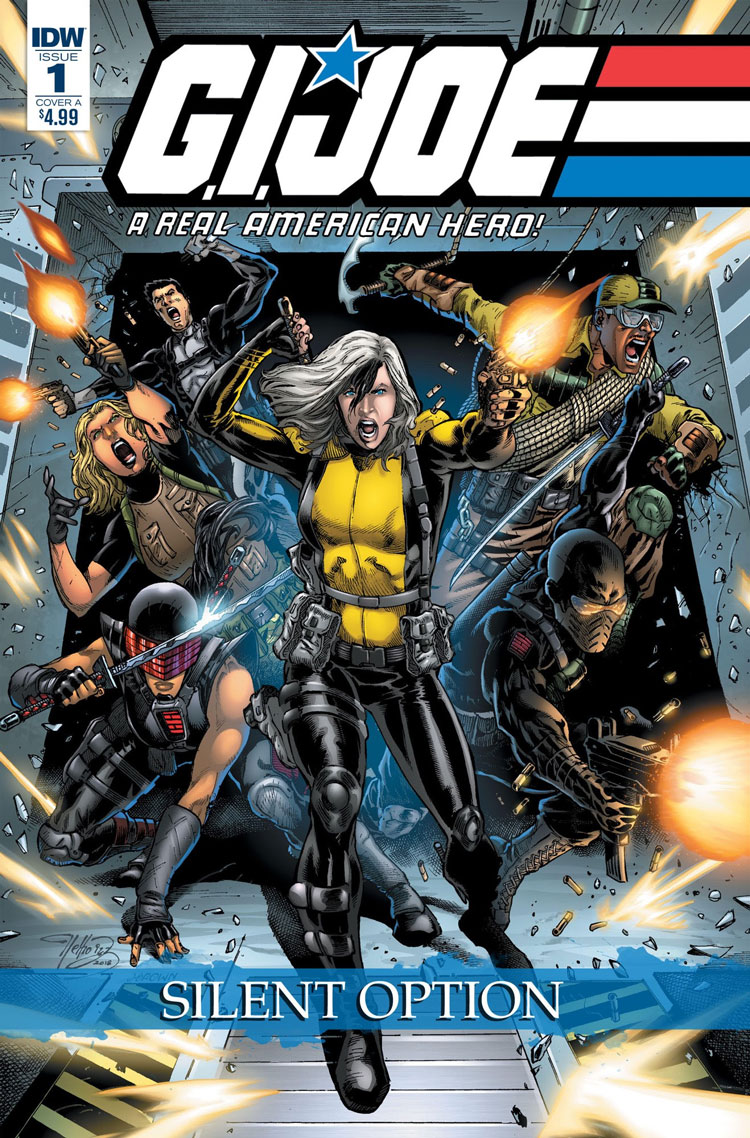 In Silent Option, Dawn Moreno – the G.I. Joe team’s newest member, fulfilling the legacy of the legendary Snake Eyes – embarks on her first (un)official mission. But her debut mission may be her last, as she crosses paths with the deadly covert operations officer, Agent Helix!

While focusing on the recently-introduced Dawn Moreno serves as a great entry point for new readers, longtime fans will be rewarded with the introduction of Agent Helix to ARAH canon – a character whose previous appearances were in non-ARAH continuity.

Editor Tom Waltz says, “Following the huge success of the ‘Dawn of the Arashikage’ story arc, we wanted to keep the fantastic action and drama that Larry and Netho created together rolling forward. A standalone miniseries within canon gives us the chance to resume fan-favorite character Dawn Moreno’s adventures as a new team member, while at the same time introducing enigmatic character Agent Helix to the mix. So, working alongside the great folks at Hasbro, Silent Option was born!” 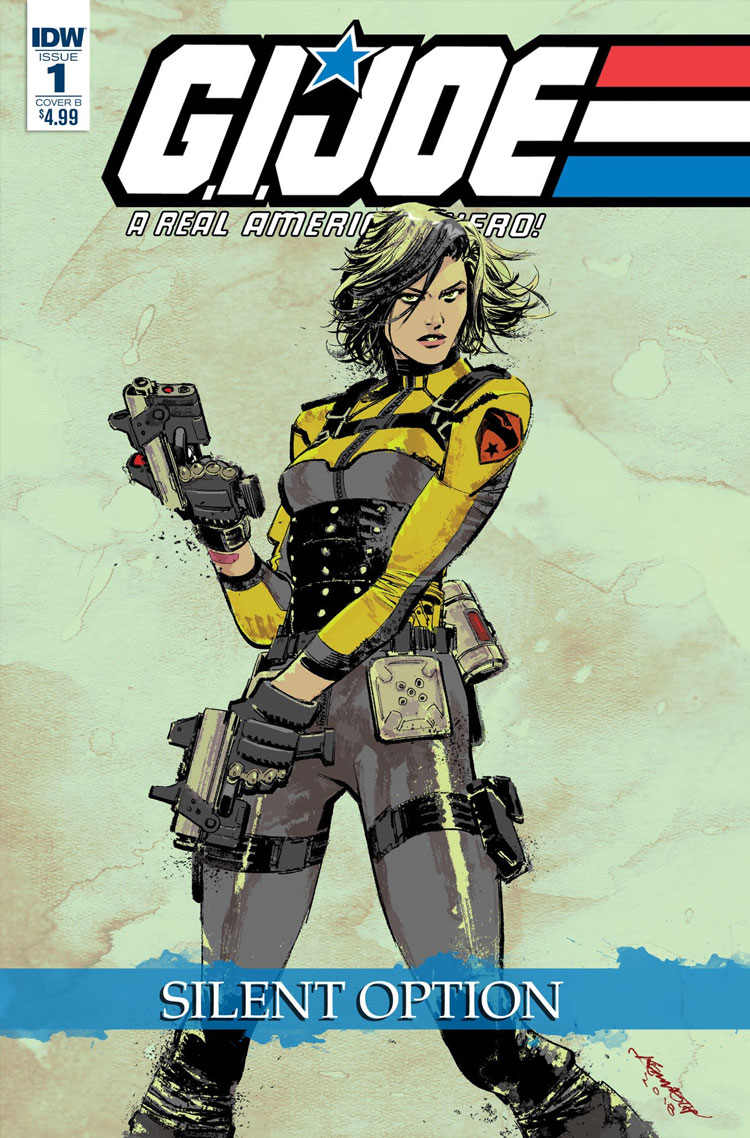 Larry Hama is a writer/illustrator who has worked on Avengers, The Nam, Conan, Batman, Wonder Woman, X-Men, Spider-Man, Daredevil, Wolverine, and dozens more. He is best known as the writer of Marvel’s G.I. Joe comics in the 1980s. Recent script credits include Batman: Shadow of the Bat, Wonder Woman, G.I. Joe: Origins and G.I. Joe: A Real American Hero for IDW, and Call of Duty: Black Ops for Dark Horse. His illustrations have appeared in National Lampoon, Esquire, New York, and Rolling Stone.