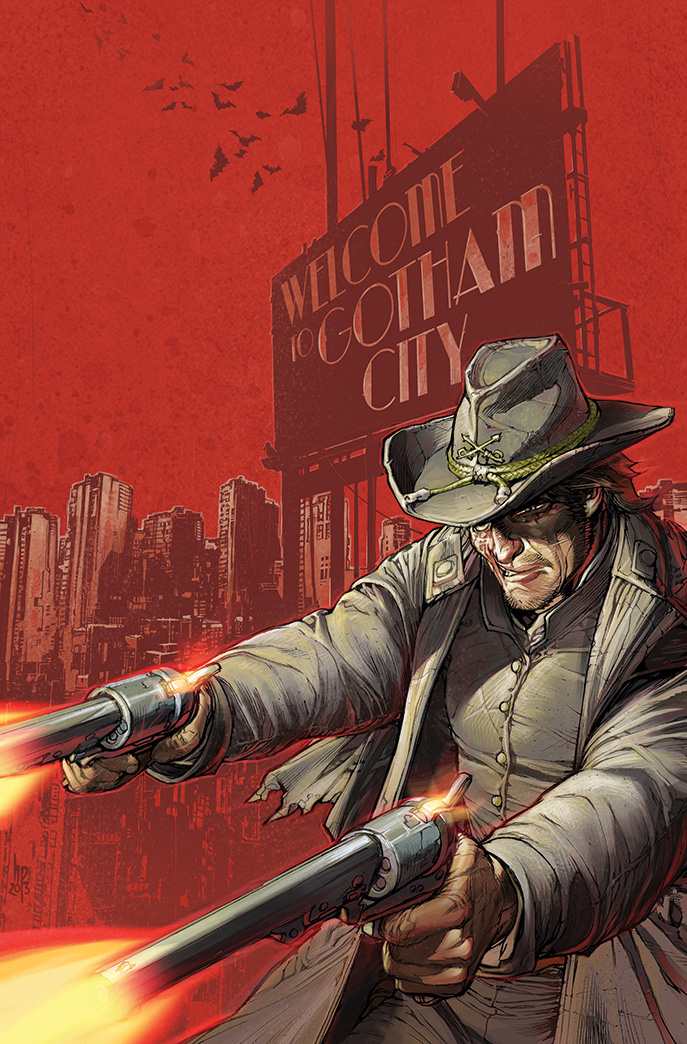 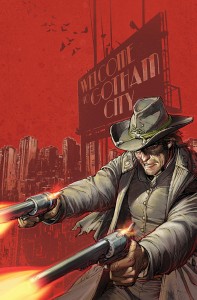 DC Comics has announced that Jonah Hex will be heading to present day-Gotham in an upcoming issue of All-Star Western.

Jonah Hex in the present? Well, the picture says it all, my friends. But what does it mean? For that, you’ll have to check out ALL-STAR WESTERN. We caught a lot of you by surprise when we revealed that none other than Booster Gold would be showing up in Hex’s book – but the surprises don’t stop there. But hey, a little change of scenery never hurt anyone, right?

Come back tomorrow for another jaw-dropper …

Until next time,
Bob