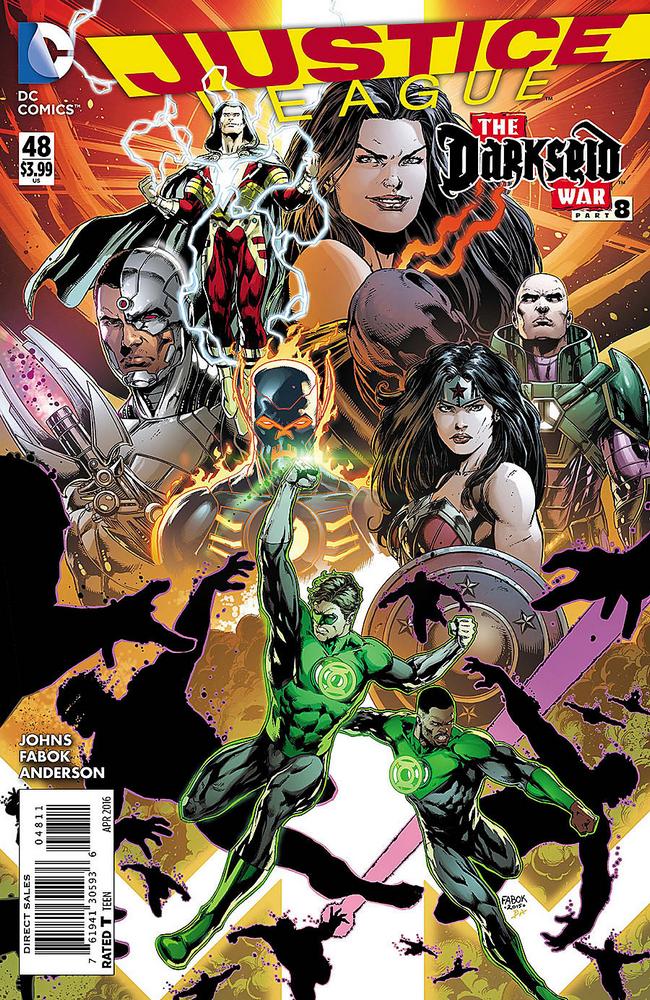 …And Now, A Haiku features a haiku poem inspired by a comic released each week. Some will be silly, some will be serious…all will be haiku. This week, the subject is JUSTICE LEAGUE #48 by Geoff Johns, Jason Fabok and Brad Anderson.

The Green Lantern Corps.
You’re no match for Mobius.
ULTRAMAN IS DEAD.