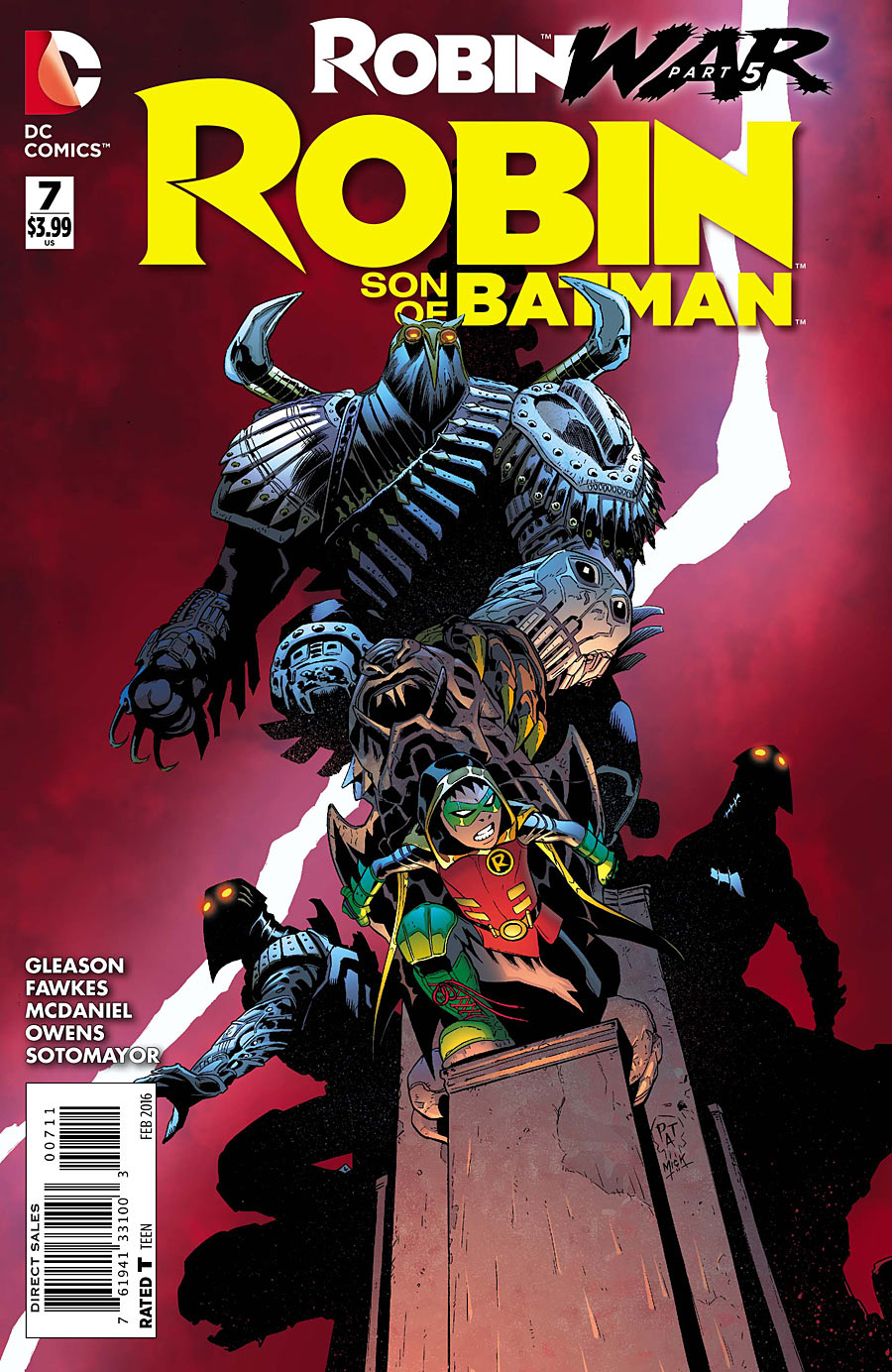 …And Now, A Haiku features a haiku poem inspired by a comic released each week. Some will be silly, some will be serious…all will be haiku. This week, the subject is ROBIN: SON OF BATMAN #7 by Patrick Gleason, Ray Fawkes, Scott McDaniel, and Chris Sotomayor.

*SPOILER WARNING – THIS HAIKU CONTAINS SPOILERS ABOUT THE CONTENTS OF ROBIN: SON OF BATMAN #7*

Check back next week for a new haiku inspired by a current comic!