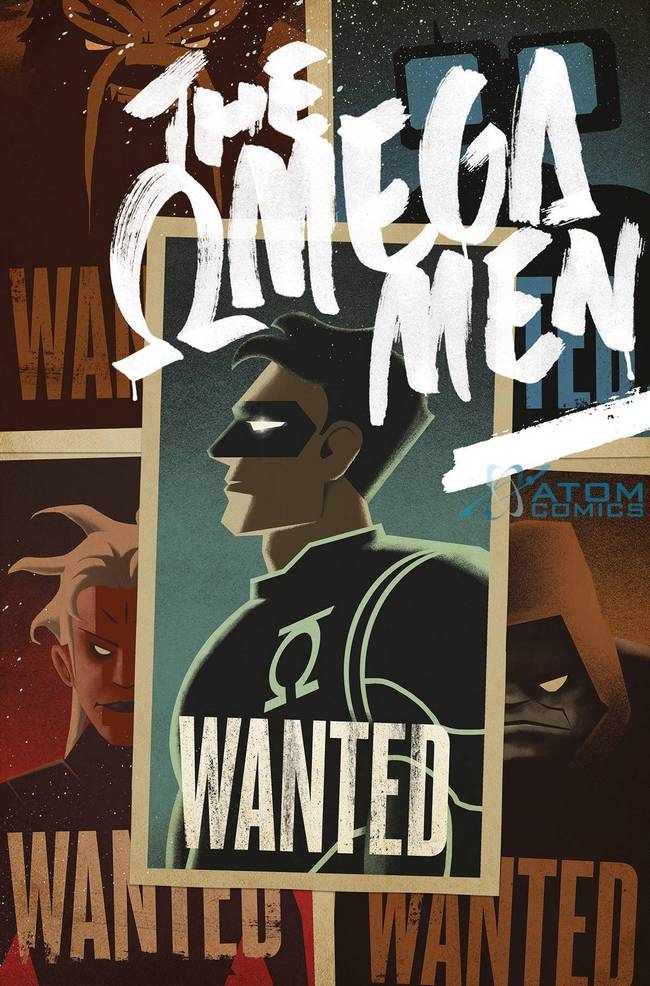 …And Now, A Haiku features a haiku poem inspired by a comic released each week. Some will be silly, some will be serious…all will be haiku. This week, the subject is THE OMEGA MEN #12 by Tom King, Barnaby Bagenda and Romulo Fajardo Jr.

The Alpha is dead.
But is Omega better?
The war never ends.