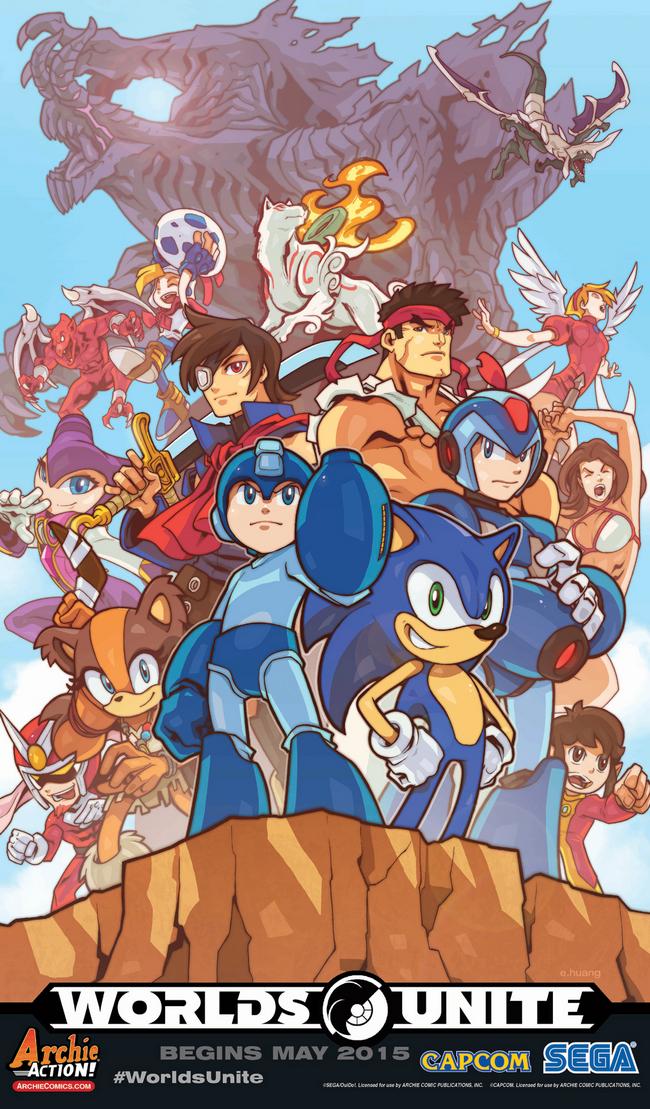 Archie Comics is proud to announce that “Worlds Unite,” the sequel to 2013’s smash-hit “Worlds Collide” crossover storyline featuring Sonic the Hedgehog & Mega Man, will expand to include popular video game franchises from SEGA and CAPCOM, including “Street Fighter,” “Monster Hunter,” and more.

Expanding beyond the focus on the worlds of Sonic the Hedgehog and Mega Man, “Worlds Unite” will also feature characters from the fan favorite SONIC BOOM and MEGA MAN X universes.

“This crossover event is unlike any other you’ve ever seen before,” Kaminski said. “So sit back, grab a chili dog and an E-Tank, and prepare yourself for the ultimate multi-franchise crossover comic book experience!”

“Worlds Unite” begins in May with a special prelude comic available for free in comic book stores nationwide on Free Comic Book Day. The 12-part crossover event begins in SONIC UNIVERSE #76 and continues through the other Archie Action titles including SONIC BOOM, SONIC THE HEDGEHOG, and MEGA MAN. 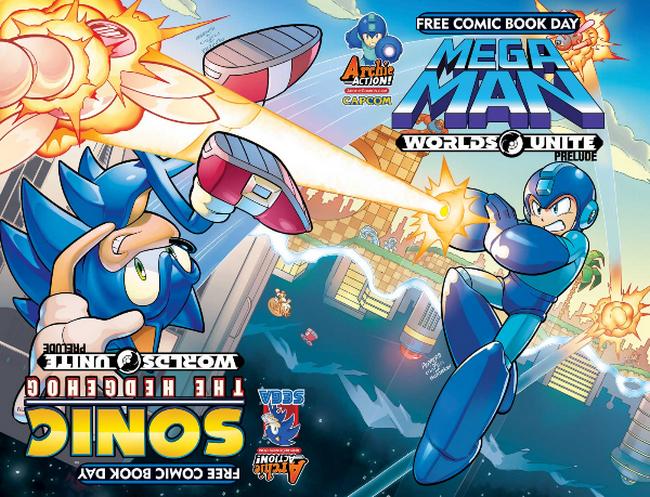 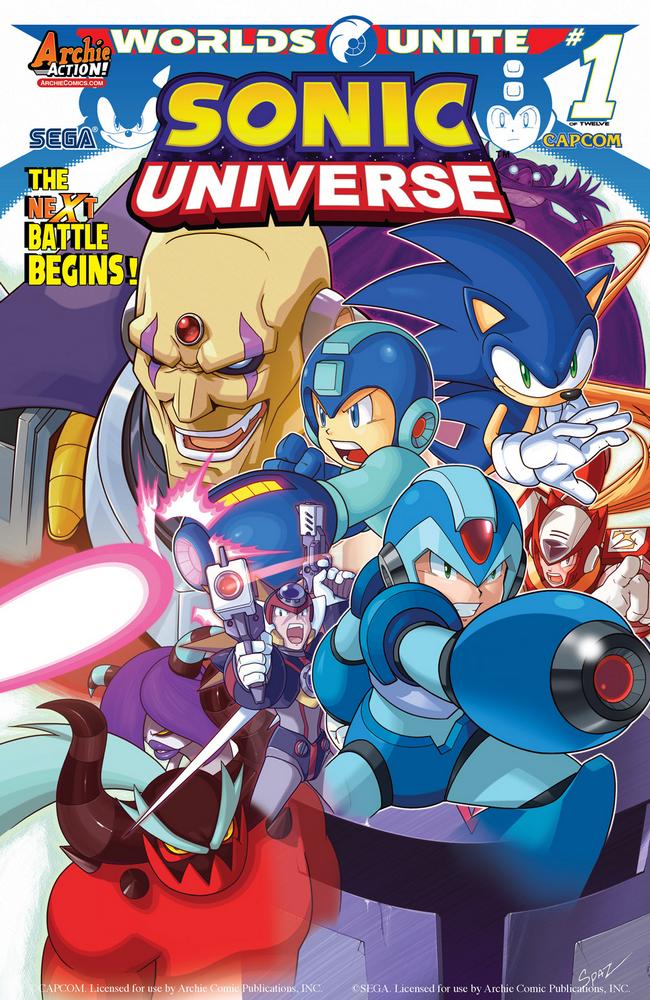 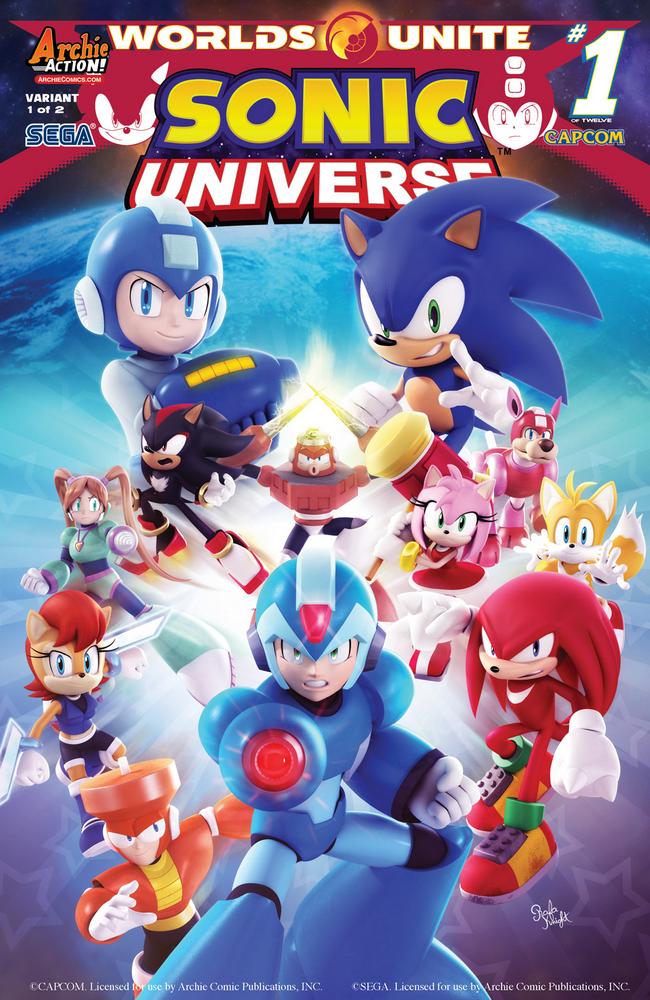 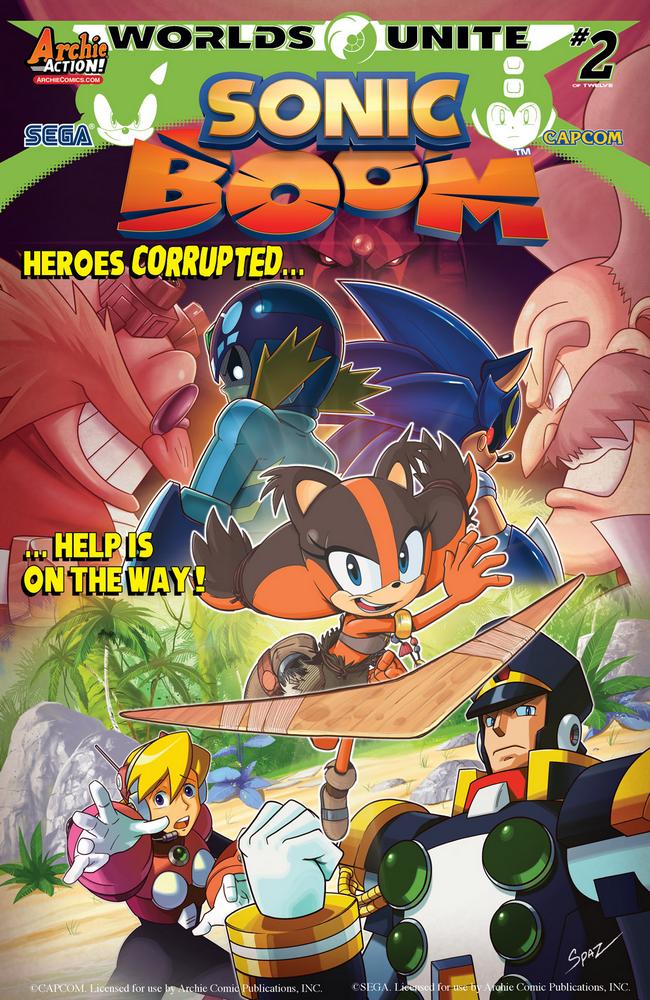 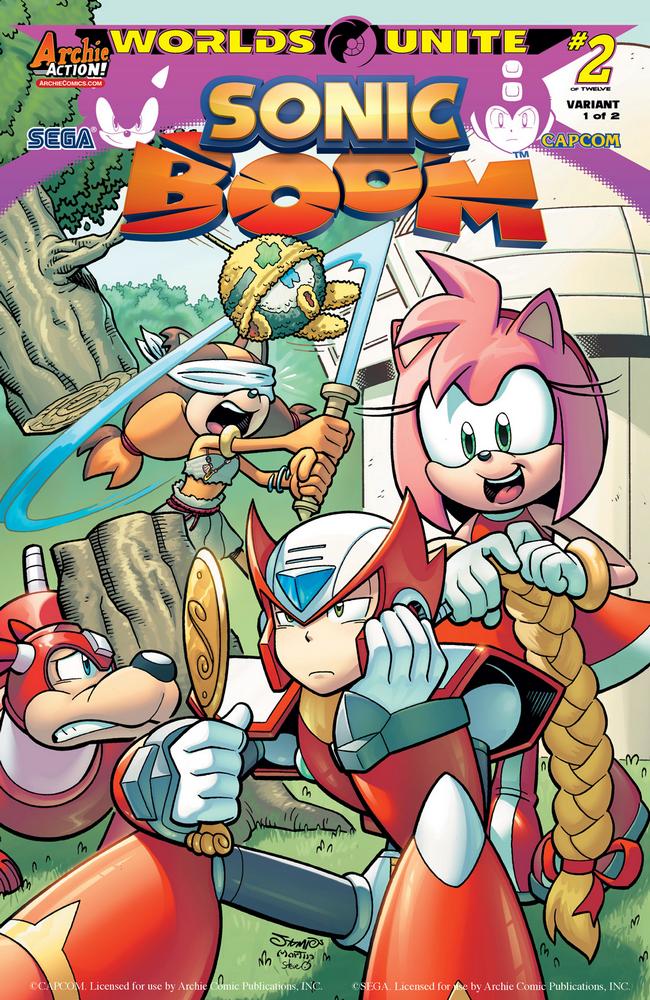 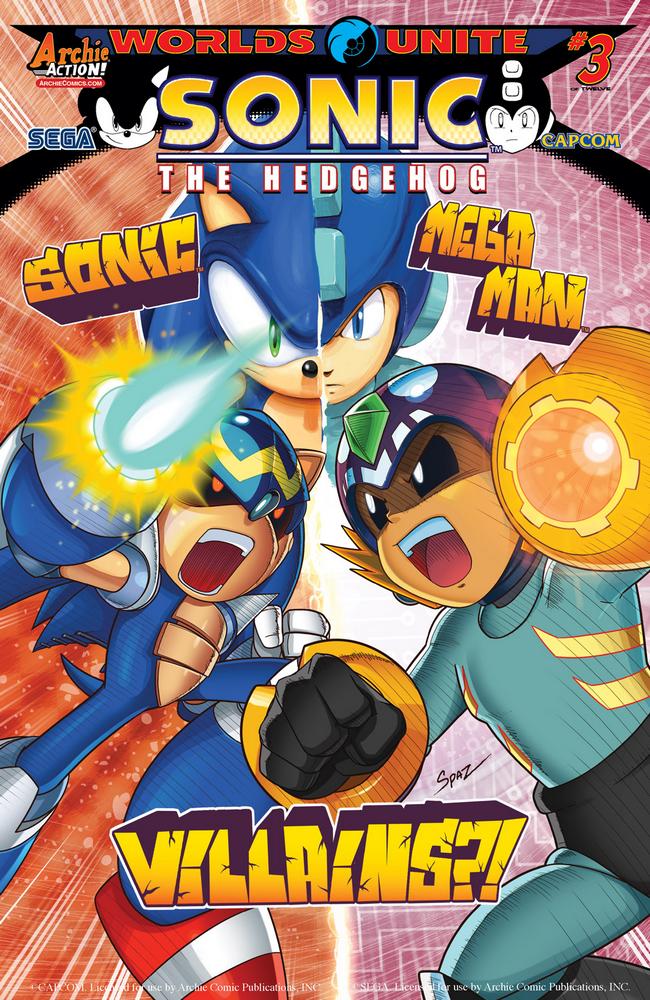 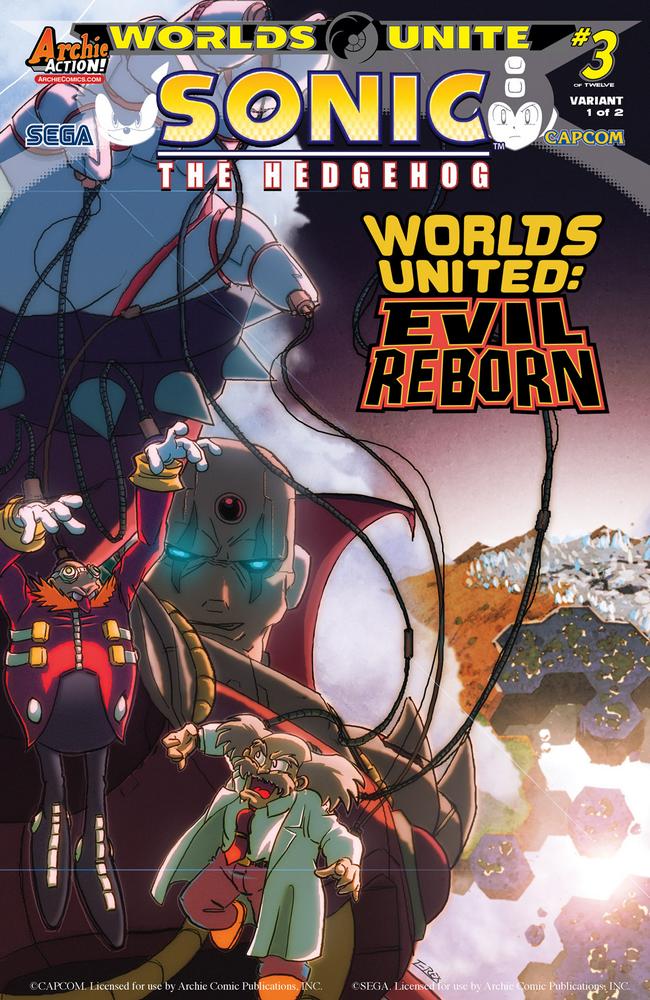