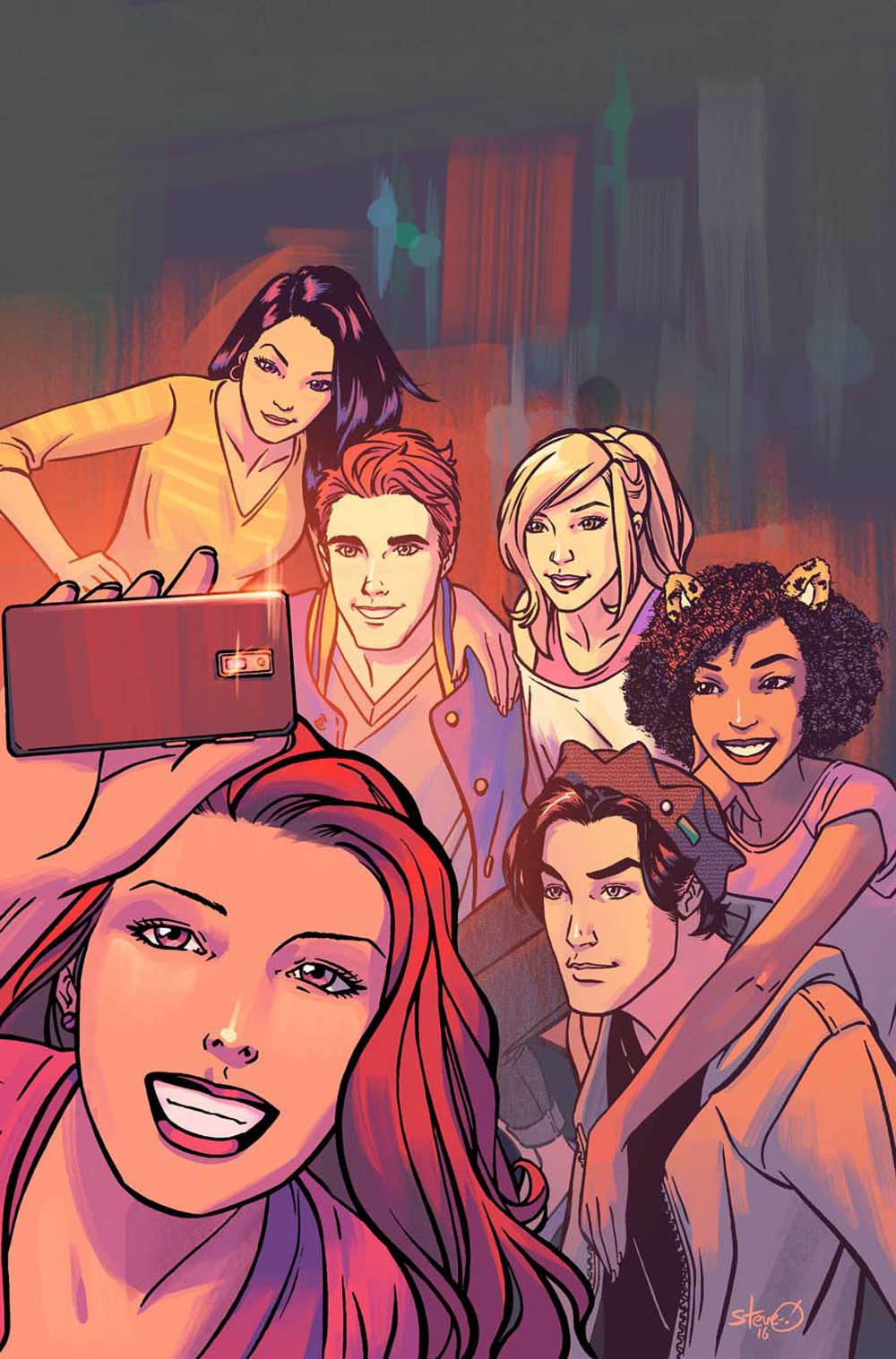 The upcoming CW Riverdale TV series will feature a must-read comic book series, written by showrunner and Archie Comics Chief Creative Officer Roberto Aguirre-Sacasa and the members of the show’s writers’ room, along with art by up-and-coming artist Alitha Martinez. The one-shot RIVERDALE comic, hitting early next year, will be followed by an ongoing series set in the universe of the TV series.

The one-hour drama will be written by Archie Comics Chief Creative Officer Roberto Aguirre-Sacasa and produced by Warner Brothers Studios and Berlanti Productions and has been described as a subversive take on the classic Archie mythos. Greg Berlanti, Sarah Schecter, Jon Goldwater, and Roberto Aguirre-Sacasa serve as executive producers.

The live-action series offers a bold, subversive take on Archie, Betty, Veronica, and their friends, exploring small-town life and the darkness and weirdness bubbling beneath Riverdale’s wholesome facade. The show will focus on the eternal love triangle of Archie Andrews, girl-next-door Betty Cooper, and rich socialite Veronica Lodge, and will include the entire cast of characters from the comic books—including Archie’s rival, Reggie Mantle, and his slacker best friend, Jughead Jones.

Popular gay character Kevin Keller will also play a pivotal role. In addition to the core cast, “Riverdale” will introduce other characters from Archie Comics’ expansive library, including Josie and the Pussycats.