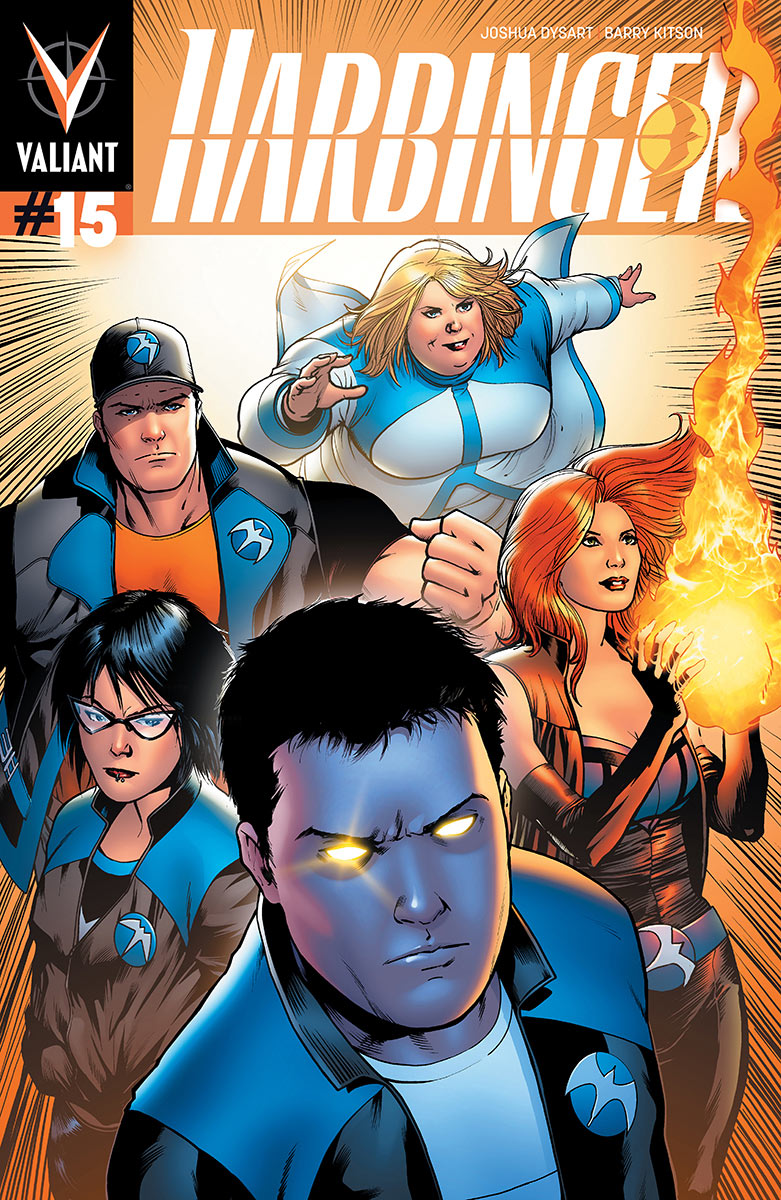 Valiant Entertainment has announced Barry Kitson will be the artist for the upcoming Harbinger arc “Perfect Day”.

Valiant is proud to announce that legendary artist and creator Barry Kitson (Amazing Spider-Man, FF, Adventures of Superman) will be joining New York Times best-selling writer Joshua Dysart (Harbinger Wars, Unknown Soldier) for “Perfect Day” – an all-new, four-part story arc beginning this August in Harbinger #15! In the wake of Harbinger Wars, start reading here as Peter Stanchek’s next year in the Valiant Universe begins with a mind-bending trip to the outer limits of the Valiant Universe!

It’s been a brutal few months for Peter and the Renegades, culminating in the harrowing events – and losses – of the Harbinger Wars. But now, the surviving members of the team have woken up to the Best. Day. Ever. As Lou Reed sang, it’s just a perfect day, problems left all alone. But for Peter Stanchek – a kid who deserves a good day – something seems off…like all is not what it seems…

In the aftermath of Valiant’s first crossover event, a new day is dawning for the Valiant’s outsider band of teenage heroes, but is their newfound happiness the first sign of a new golden age…or the first cloud in a gathering storm? Find out this August as Joshua Dysart and Barry Kitson deliver a brand new jumping-on point for the series that Bloody Disgusting calls “the best damn team book on store shelves” in Harbinger #15 – featuring covers by Barry Kitson, Trevor Hairsine, Khari Evans, and Rian Hughes!

For more information on Harbinger and the rest of the Valiant Universe, visit Valiant on Facebook, on Twitter, and at ValiantUniverse.com. 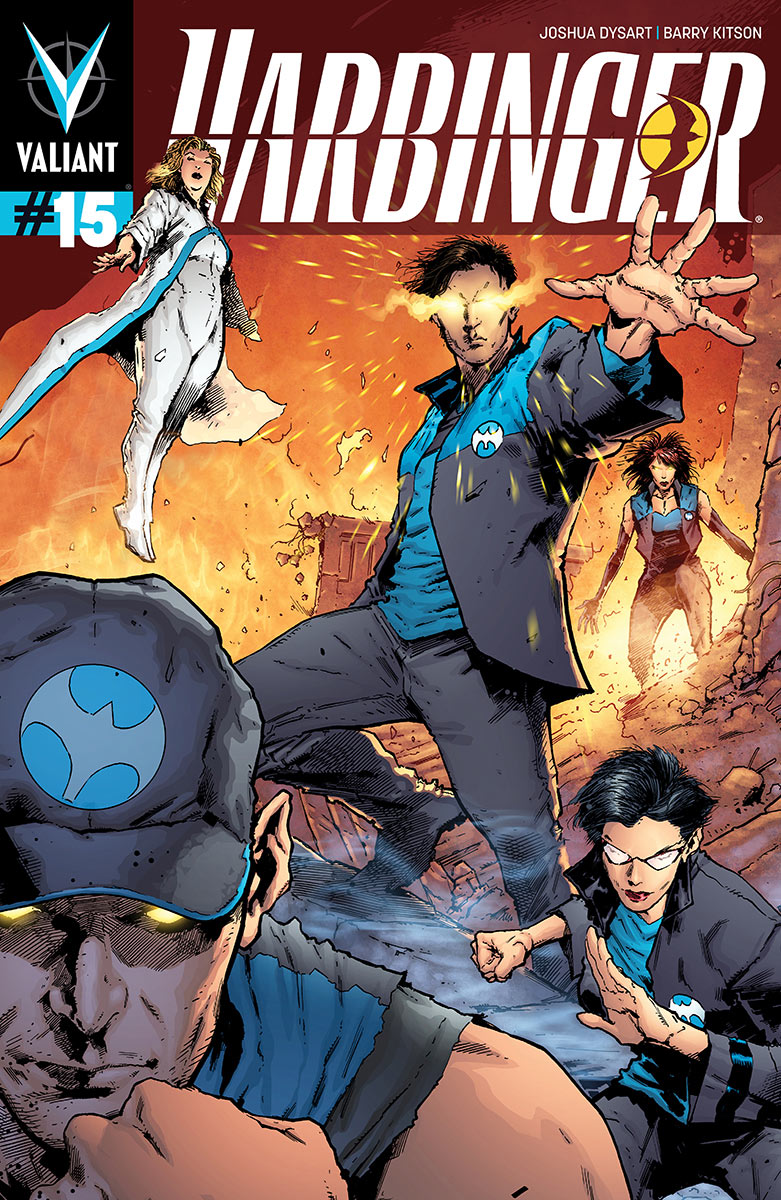 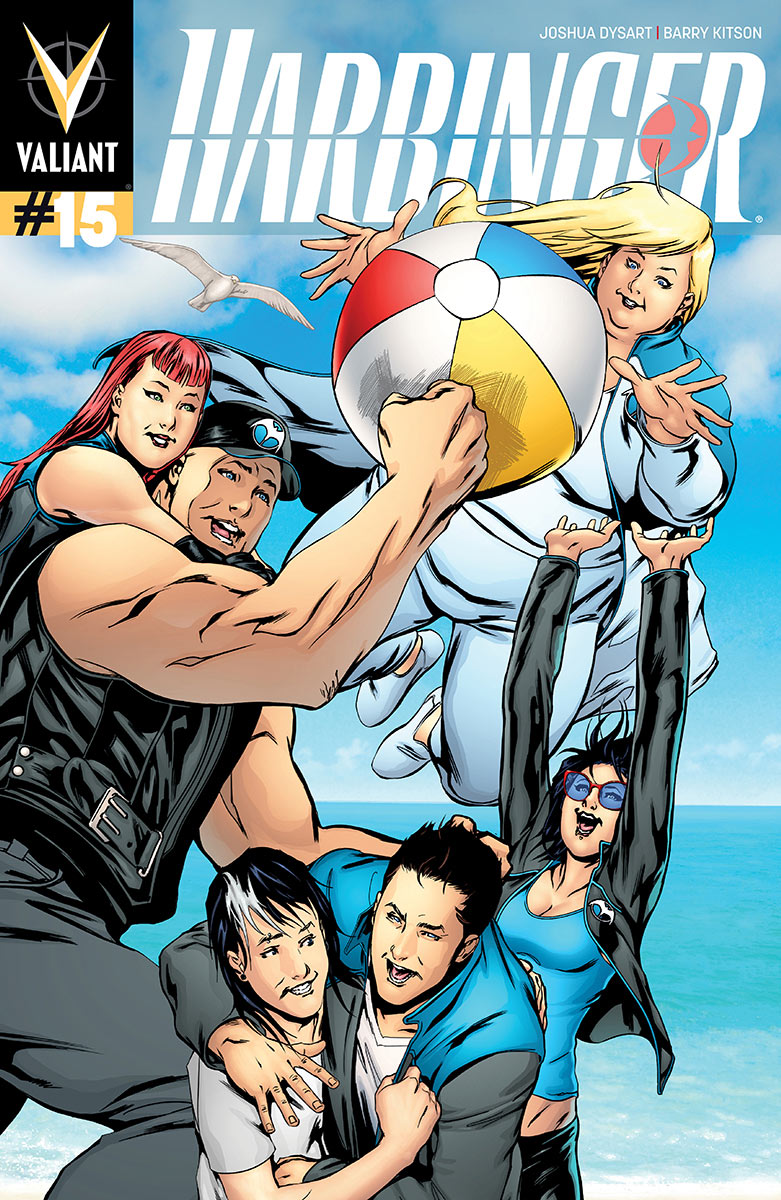 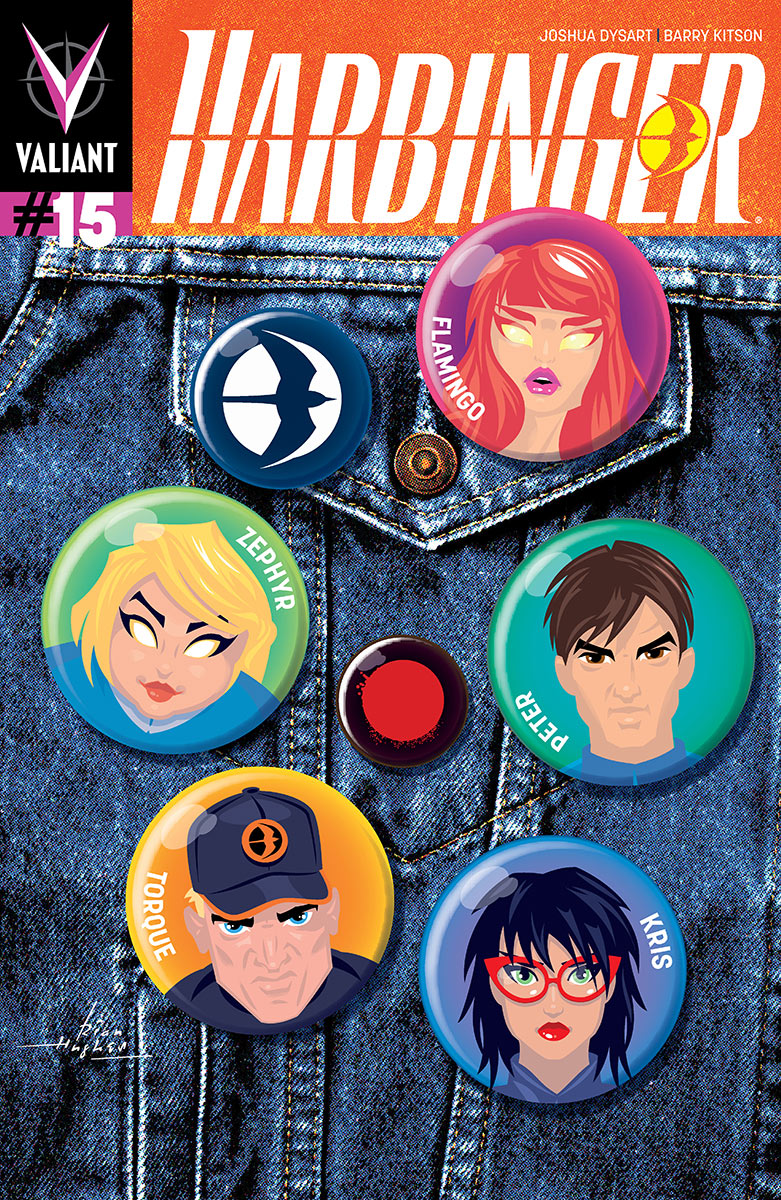