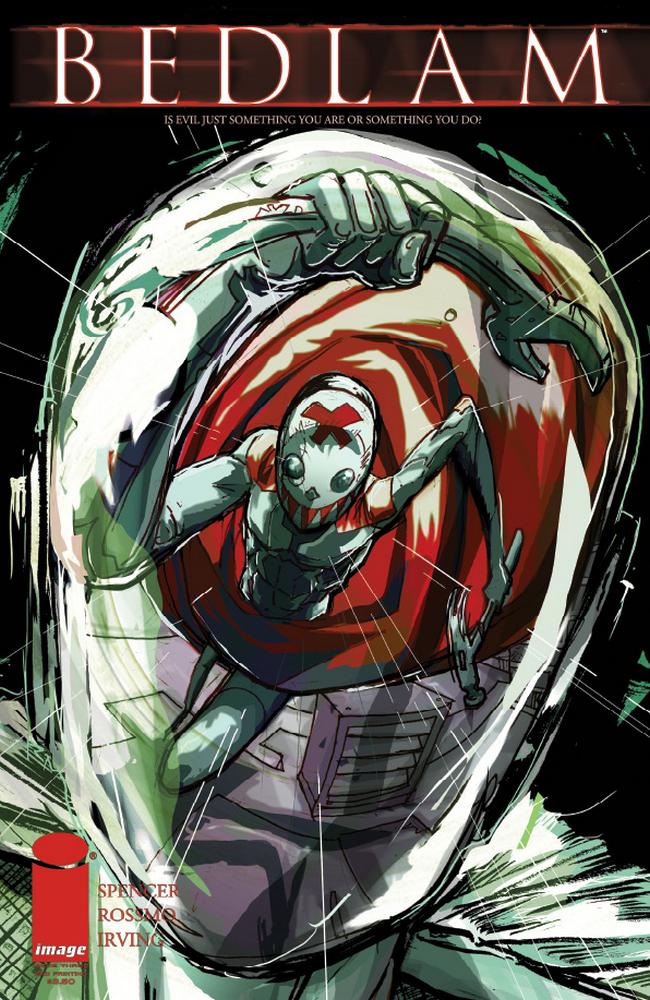 The past week saw a flurry of sell-outs for Image Comics, as BEDLAM #3 by Nick Spencer and Riley Rossmo,NOWHERE MEN #3 by Eric Stephenson and Nate Bellegarde, and the second printing of NOWHERE MEN #1all sold out at the distributor level. The issues will be reprinted, with an in-store date of February 27, 2013.

Sales and reviews have remained strong through three issues of BEDLAM, a psychological thriller that blends murder mystery, horror, and a touch of the superheroic, written by Spencer (MORNING GLORIES) and drawn by Rossmo (GREEN WAKE, REBEL BLOOD, DEBRIS).

“A completely unique take on the world of crime and serial killers is quickly becoming a more meaningful and deep story…. [A]n intense tale of mayhem and murder…..”
–Bloody Disgusting

“Bedlam is intelligent, unflinching and beautiful to look at. It’s quality comic book writing and art and if you enjoy your stories with some edge, this one has enough to slice your head right off.”
–Nerds in Babeland

NOWHERE MEN’s look at the potential and limits of science has drawn praise not only for its compelling story and artwork but also its slick design by Fonografiks:

“This decades-spanning science-fiction epic stands out as one of the most promising debuts of Image’s phenomenal 2012, telling an immensely layered story full of big ideas and sharp artwork.”
–A.V. Club 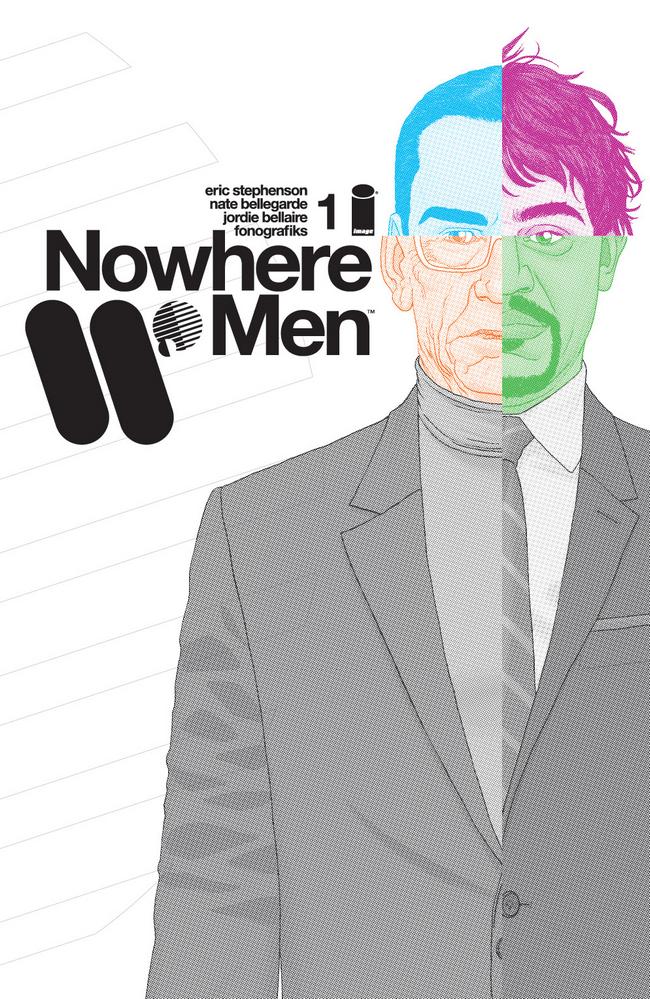 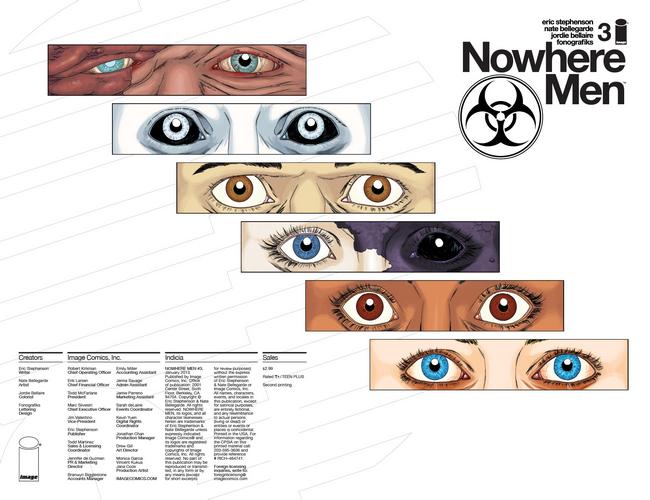