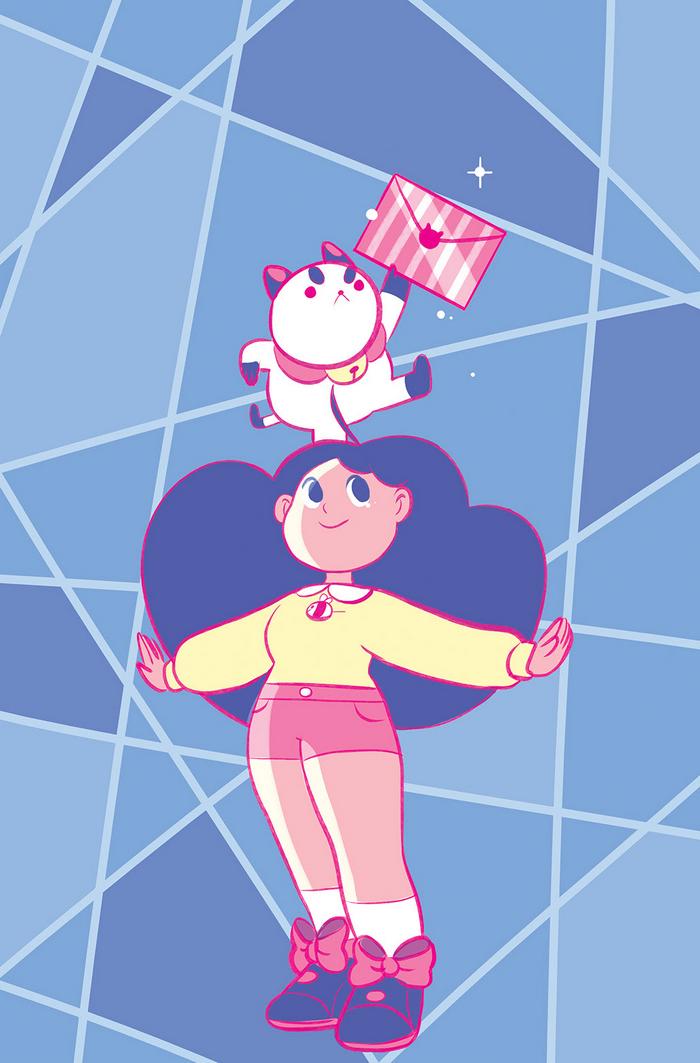 BOOM! Studios has announced the first issue of Bee and Puppycat will hit stores in May.

April 15,  2014 – Los Angeles, CA – KaBOOM!, an imprint of award-winning publisher BOOM! Studios, is excited to announce the May debut of BEE AND PUPPYCAT #1 from fan-favorite creator Natasha Allegri (ADVENTURE TIME WITH FIONNA AND CAKE). After breaking the record for most funded web series on Kickstarter, this quirky take on the magical girl genre is coming to comics this May with co-writer Garrett Jackson and covers illustrated by Allegri, Zac Gorman (ADVENTURE TIME), Coleman Engle (BRAVEST WARRIORS), and Becky Dreistadt (ADVENTURE TIME).

“When Natasha and Frederator Studios put up the first ‘Bee and PuppyCat’ animated short last summer, we were instantly smitten, just like thousands of other fans,” said BOOM! Studios Editor-in-Chief Matt Gagnon. “Any opportunity to work with Natasha is a joy; ‘Bee and PuppyCat’ is a delightful (and hilarious!) series that readers of all ages can enjoy. And judging by the enormous fan response to the animated episodes, it’s sure to bring new readers to comics, which is one of our ongoing missions.”

WHY WE LOVE IT: Because Natasha Allegri is simply amazing. She built up a big fan-following on Tumblr while working on the Adventure Time cartoon, then created gender-swapped characters (Fionna and Cake) that became so popular they put them into the show. Then, she created BEE AND PUPPYCAT and it became the most funded web series project in Kickstarter history. How could we NOT publish it?
WHY YOU’LL LOVE IT: You might already love it if you’re one of the thousands who supported the Kickstarter campaign, but for those of you just joining us, if you like stories that feature magical girls like Sailor Moon, Madoka Magica, and Powerpuff Girls, you will enjoy BEE AND PUPPYCAT! It’s a slice-of-life story with a twist, and it has so much comedy and enchantment you can’t help but be swept up.

WHAT IT’S ABOUT: It’s a quirky new take on the magical girl genre with Bee, the forever unemployed main character who can’t seem to figure out life, and the mysterious PuppyCat, a stray…whatever it is…that she stumbled across who has a powerful secret. Fighting bad guys has never been so funny.

BEE AND PUPPYCAT #1 arrives in comic shops on May 14th with a cover price of $3.99 under Diamond order code MAR140984. Cover A by Natasha Allegri and Cover B by Zac Gorman will ship in a 50/50 intermix. Variant covers by Coleman Engle and Becky Dreistadt will be available in limited quantities. Not sure where to find your nearest comic retailer? Use comicshoplocator.com or findacomicshop.com to find one! It’s also available for order directly from boom-studios.com. 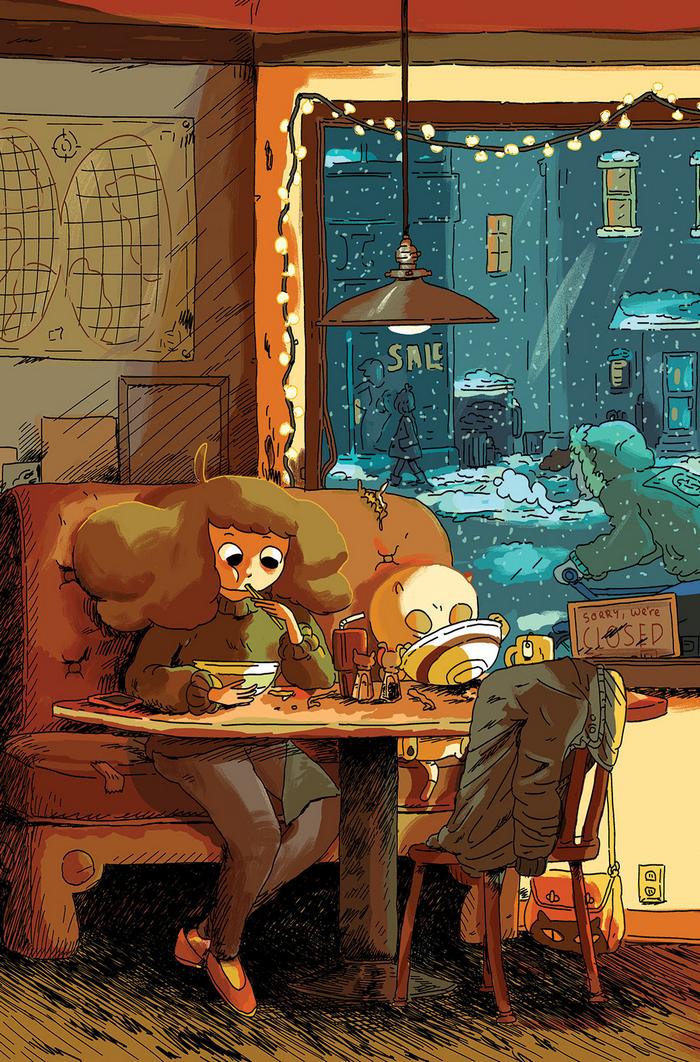 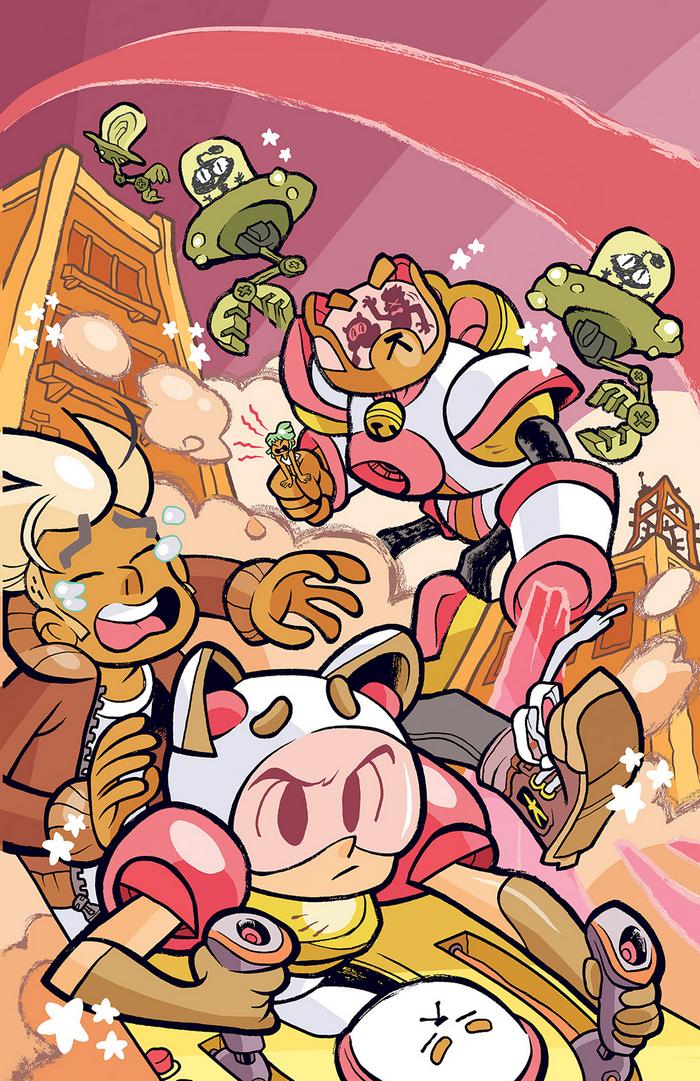 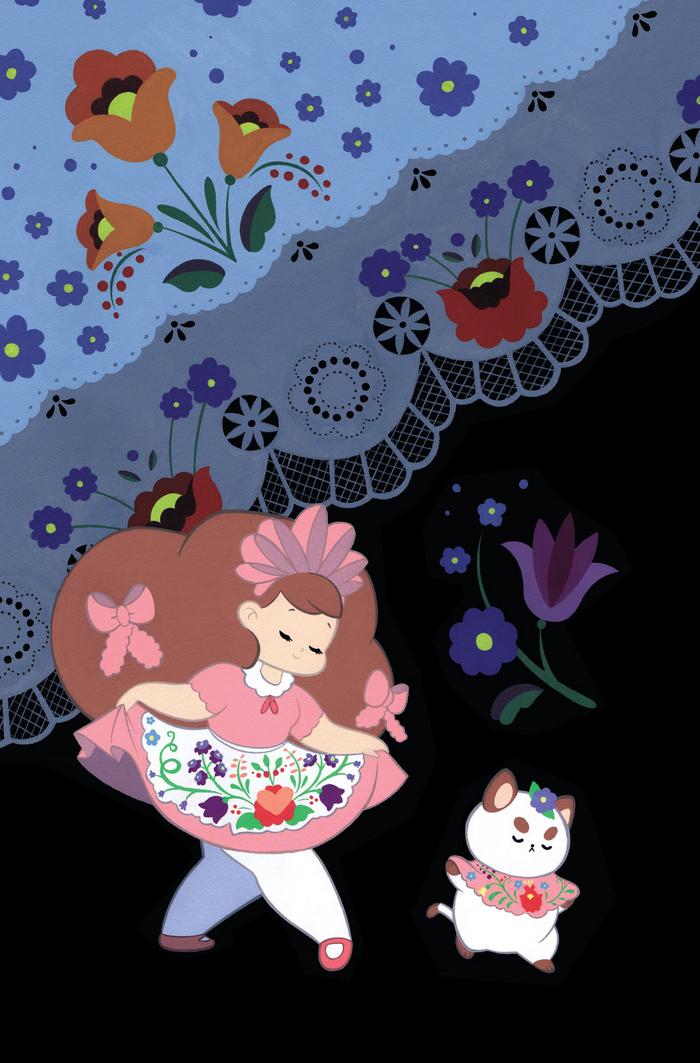