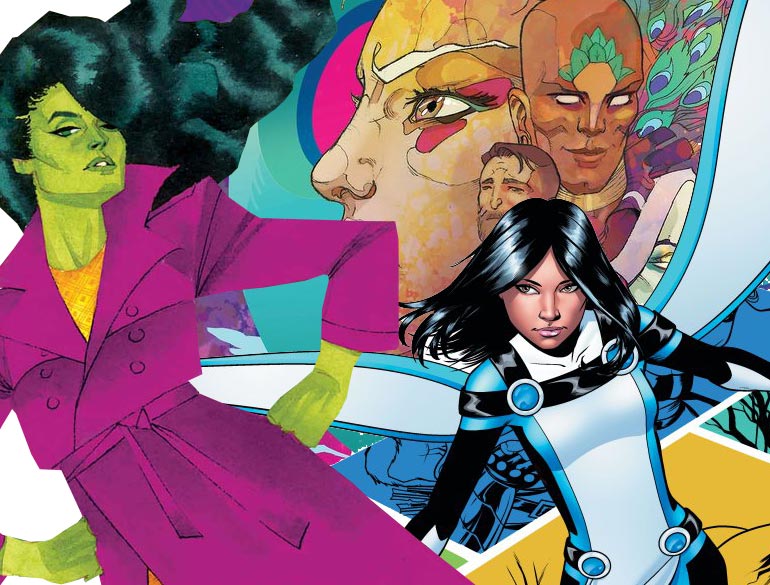 The year is winding to a close, which got us to thinking…what were the best comics of the year? The Comicosity staff has gathered and submitted their top picks of 2014, today being Best Writer: 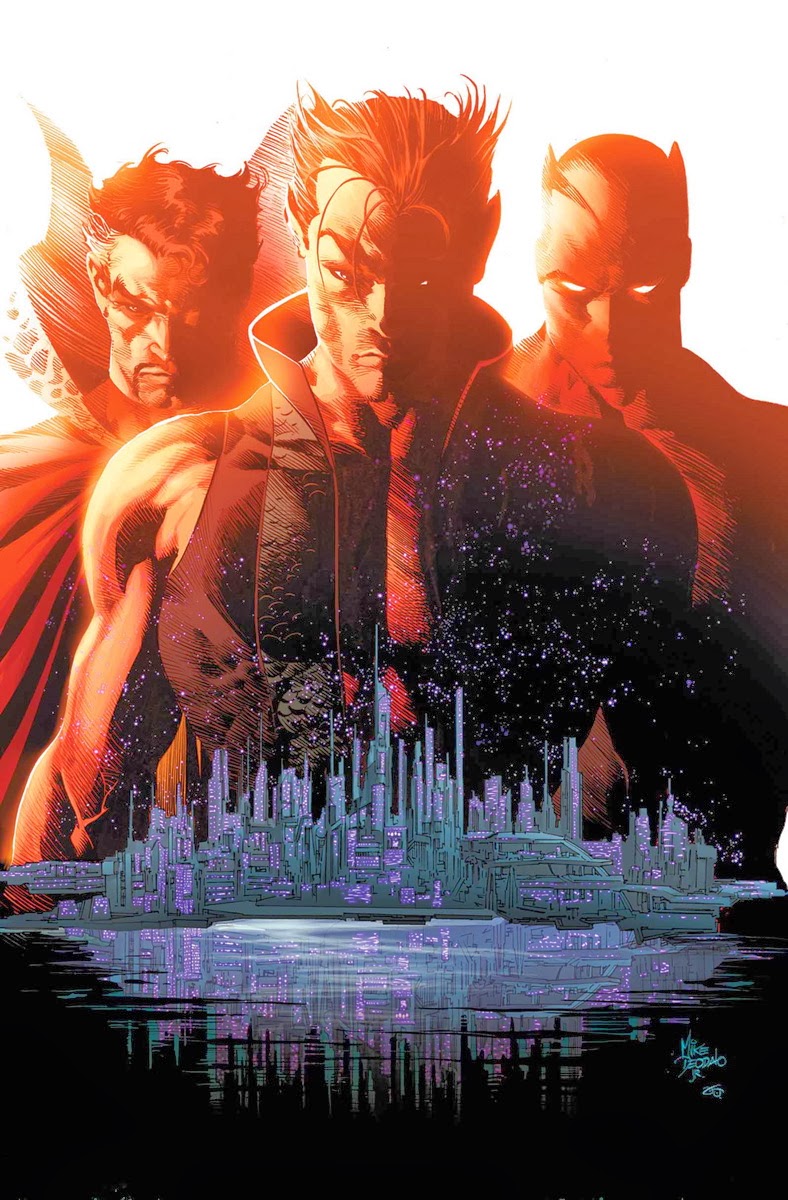 Each and every month I have been genuinely impressed with how writer Jonathan Hickman has kept me completely enamored and excited for what he’s doing in Avengers and New Avengers. His ability to craft intelligible science fiction and effectively temper it with dramatic suspense has made his run an absolute must-read for me. Hickman poses genuinely thought-provoking situations that seemingly reach far beyond its grasp, yet it’s still able to hold you and keep you on the edge of your seat. If that wasn’t enough, you get two distinctly different styles of stories in his creator work in The Manhattan Projects and East of West that have been fantastic since their inceptions. 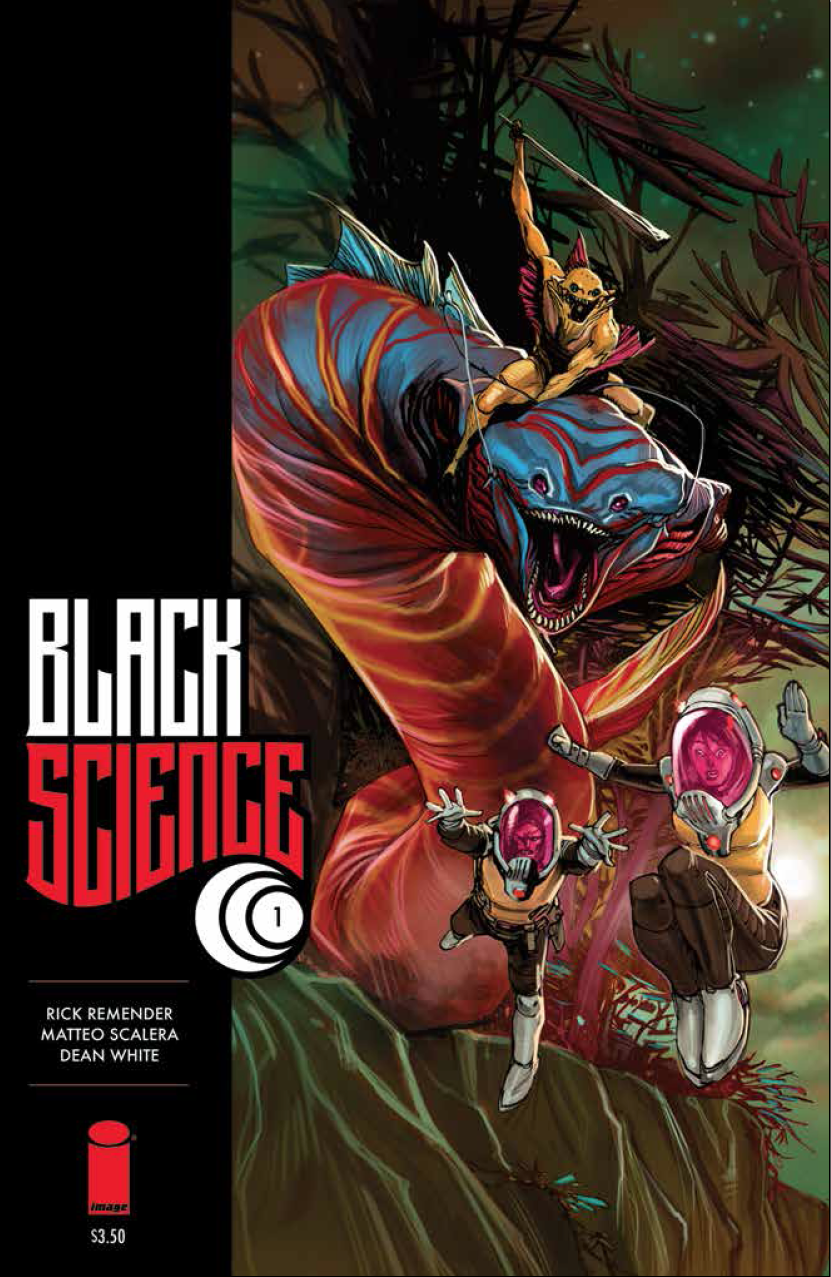 This year saw Rick Remender wrapping up both his epic Uncanny Avengers, and Captain America runs, spearheading a major Marvel crossover in Avengers vs. X-Men: Axis, making news by launching All-New Captain America with Sam Wilson as Captain America, and releasing two more books at Image (Deadly Class and Low) to go along with Black Science. In other words, Rick Remender was a busy man in 2014. Axis may not have lived up to the rest of his 2014, but it’s hard to deny that Rick Remender had a special year. 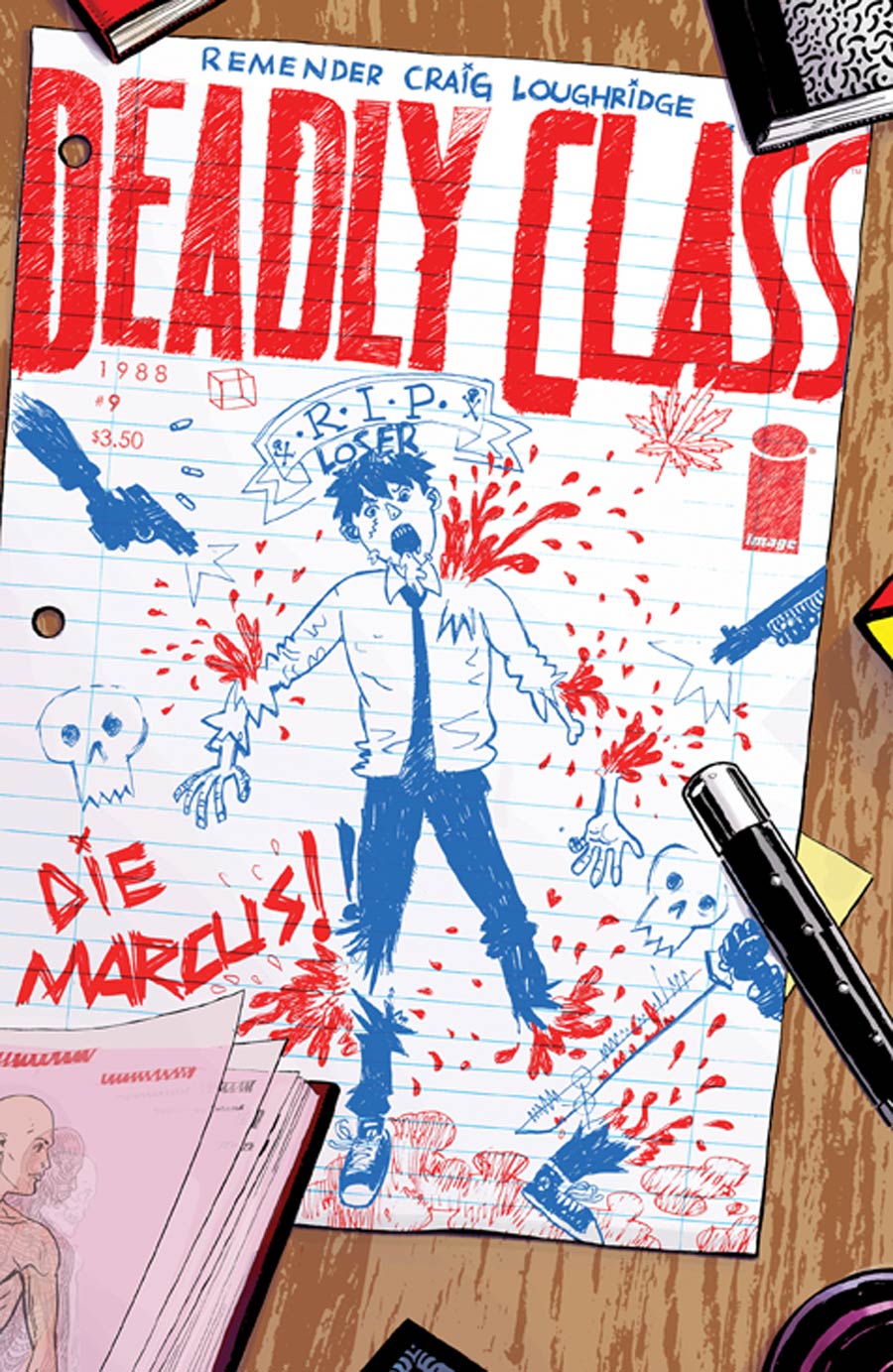 I must admit that I’m not reading one bit of his current Marvel stuff, but based on his Image Comics output alone I have to say this is the “Year of Remender.” Three of my top comic series for the year were written by him (Deadly Class, Black Science, and Low) but they each maintain their own unique voice and individuality. These comics are some of the most wild rides of the year, and I genuinely can’t wait to see what’s happening next in each of them. 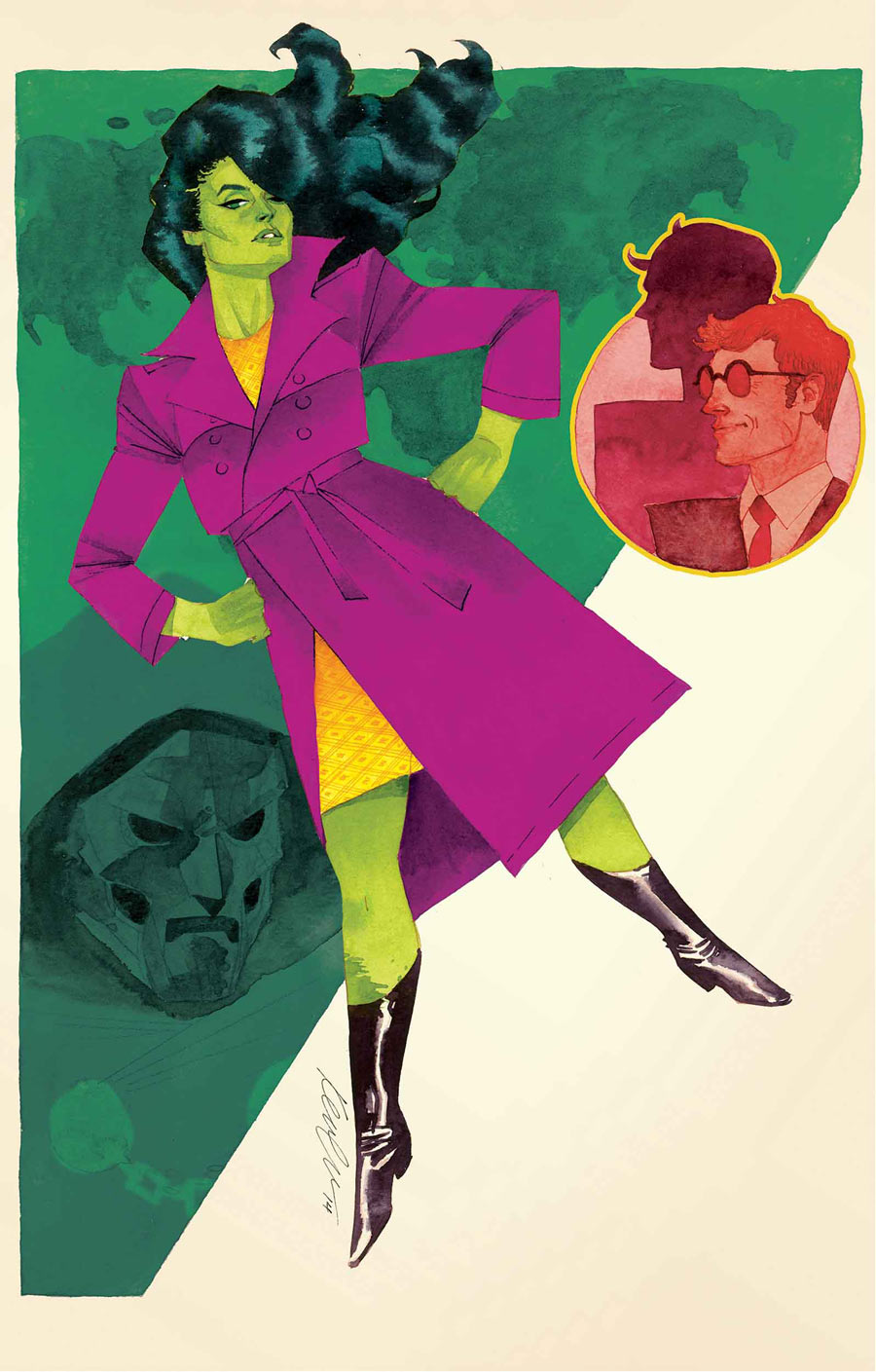 Charles Soule has showcased not only the ability to write a hundred titles at once, but to write them all really, really well. He writes so much I can’t even read it all. He has a strong sense of character voice, and especially excels in person-to-person moments – though he can also tell stories of epic scope. I am personally grateful to Soule for delivering consistently fully-formed female leads.

He rescued Red Lanterns from mediocrity, delivering one of the most unexpectedly funny and endearing (and slightly messed up) “Band of Brothers” tales the Lantern universe has ever seen. With Letter 44, his creator-owned work for Oni Press, he’s managed to combine 2001: A Space Odyssey with the DNA of House of Cards and The West Wing. And of course, She-Hulk delivers the court-room superhero drama we may not have known we wanted (well, some of us did), but now that it’s ending, we don’t want to say good-bye. Not everyone can manage such a sprawling variety of stories, but Soule does all of that and then some. 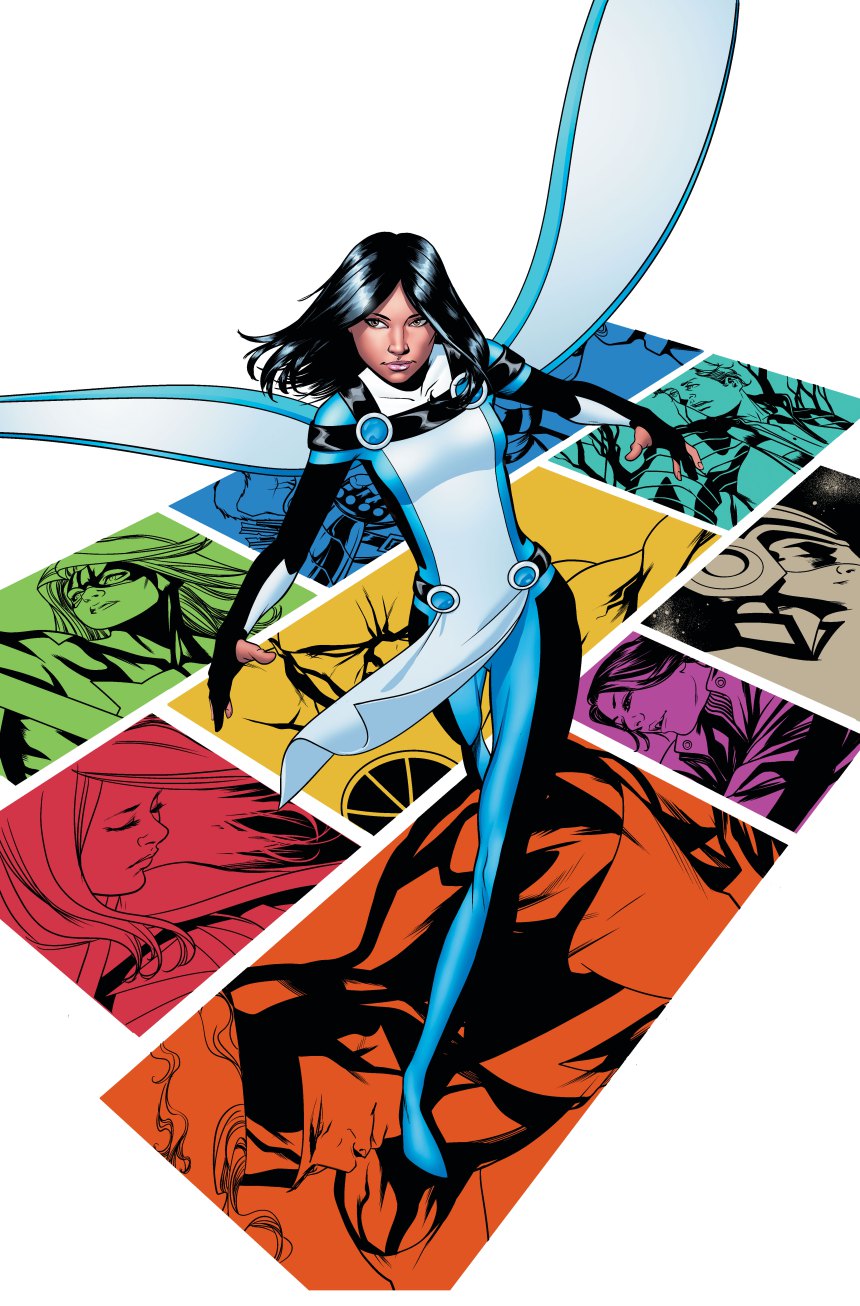 Lemire has had an exceptional year, telling widely varied tales across the DCU. While wrapping up his run on Animal Man and moving Buddy over to the very different-toned Justice League United, Lemire found time to do a Green Arrow run I put on par with Grell. And he is dipping his toe into the Earth One universe with Teen Titans. So much of the New 52 was run by Lemire this year, and all of it solid storytelling. 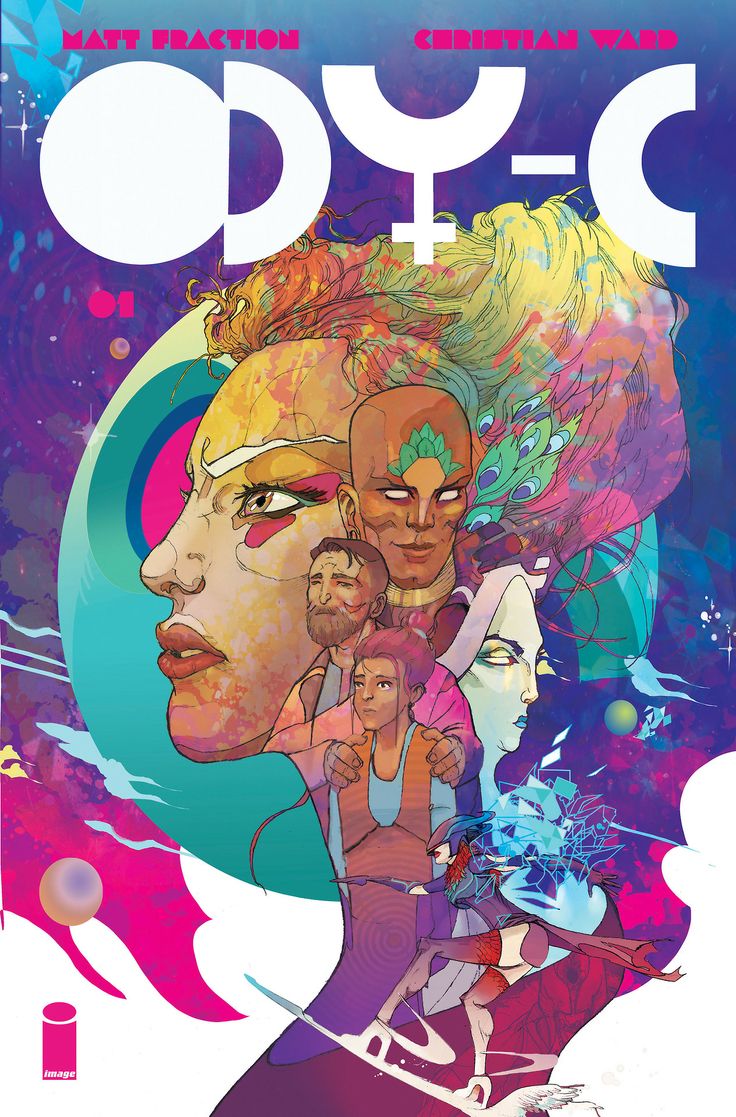 It was hard for me to pick a best writer, because there was a lot of great work this year, but I had to pick the writer that I will continue to follow everywhere until he gives me reason not to. Hawkeye continues to be one of the best comics on the shelves and ultimately shined a light on the things that superhero comics could be if we’d just let them. Then on top of that, we get ODY-C, a futuristic genderbent version of The Odyssey set in outer space, and a book that, just to start with, is called Sex Criminals. Fraction is consistently doing the work that I wish I was doing and taking comics into territory that it’s never been before. Put his name on a book and I’ll read it. It’s as simple as that. 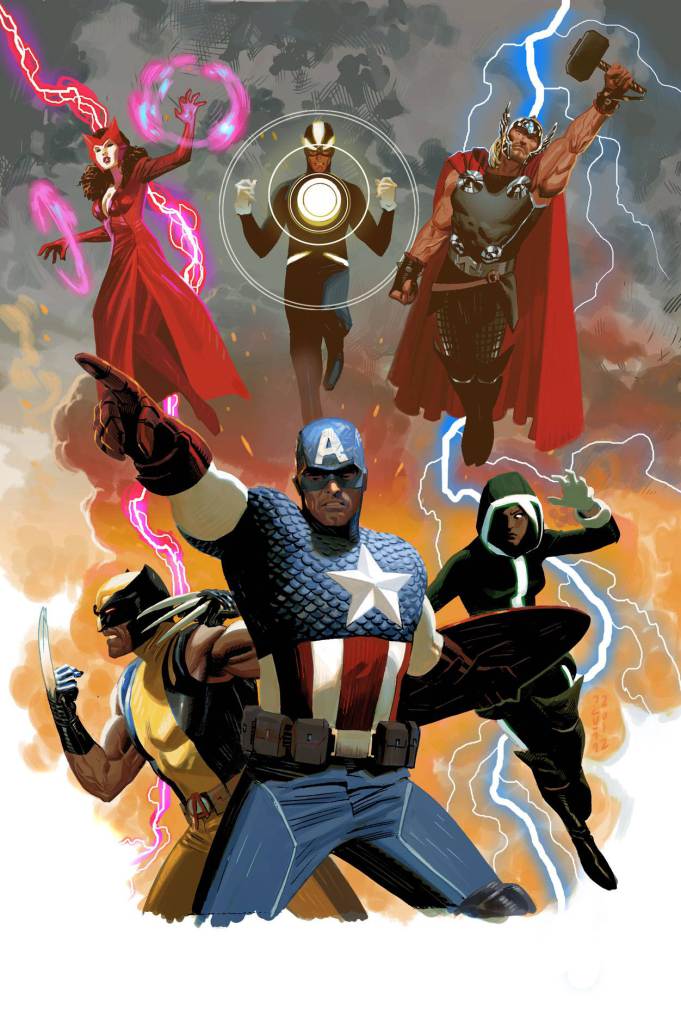 Rick Remender is at a great spot right now. Uncanny Avengers. Captain America. Black Science. Deadly Class. Low. These are all books with beautiful characters and rich, expansive worlds. Each book is filled with heartbreak and despair, but also moments of joy and love, though they may be fleeting. Any writer would be lucky to create one book that is one fourth as good as any of Rick’s. 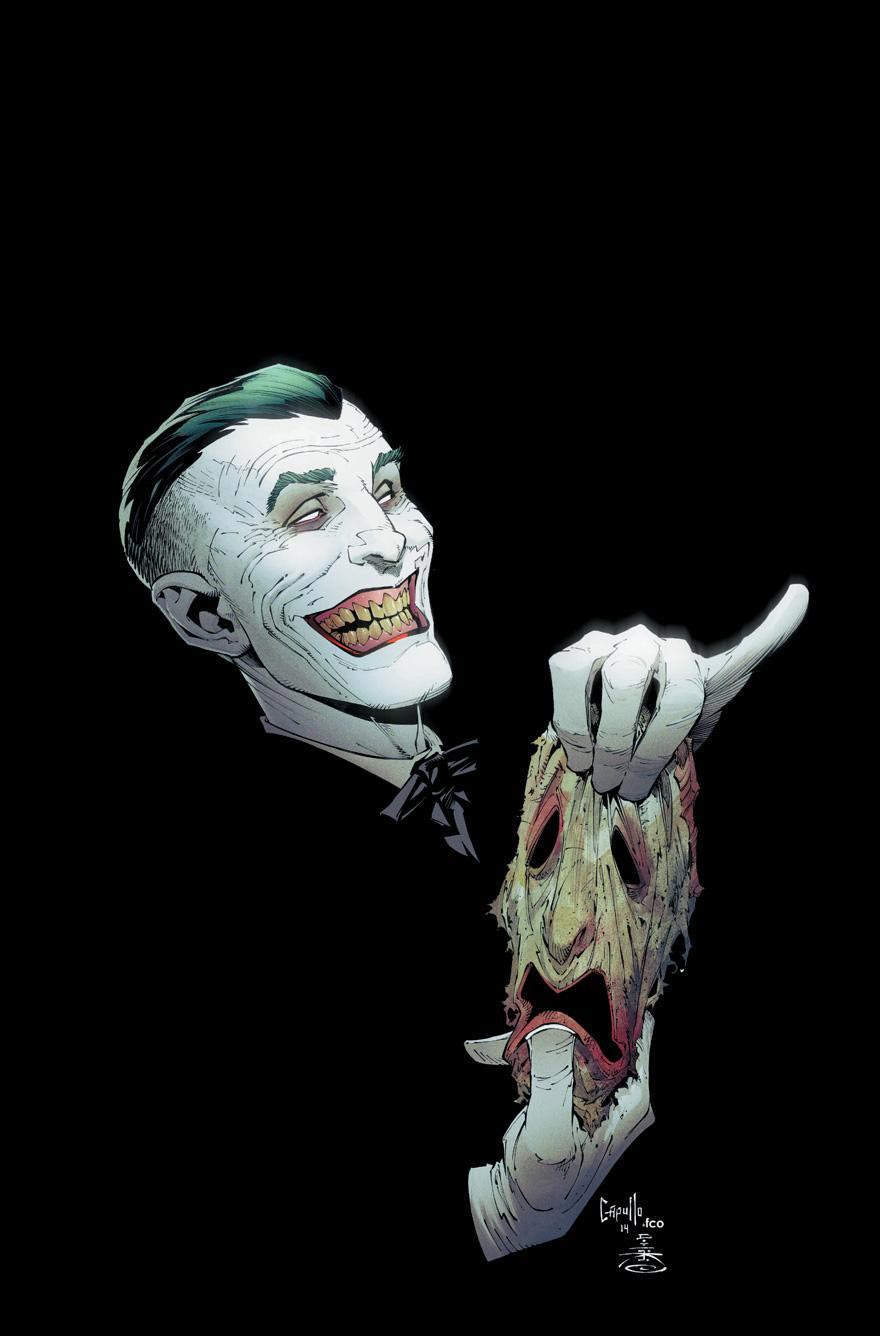 2014 was an incredible year for comics, and a fair share of that comes down to the explosive output of writer Scott Snyder. Fans have been treated to Snyder’s Batman for over four years now, and the title has never been more terrifying than at the close of this year. He’s turned DC’s flagship title into a literary masterpiece that weaves in and out iconography and themes like a Victorian novel — and transformed the Joker into a literal nightmare beyond any attempts prior.

And then there’s everything else: hardcore modern horror with Wytches, tremendously scary sci-fi with The Wake, the expansion of his twentieth century historical treatise in American Vampire, and the beautifully crafted character study that was Superman Unchained. Each one of these books on its own would have earned Snyder Best Writer. But put together? Week after week of fresh work from Scott Snyder has helped make this year the center of a new Golden Age of comics creativity. With every bit better than the last, it’s hard not to get excited for 2015. 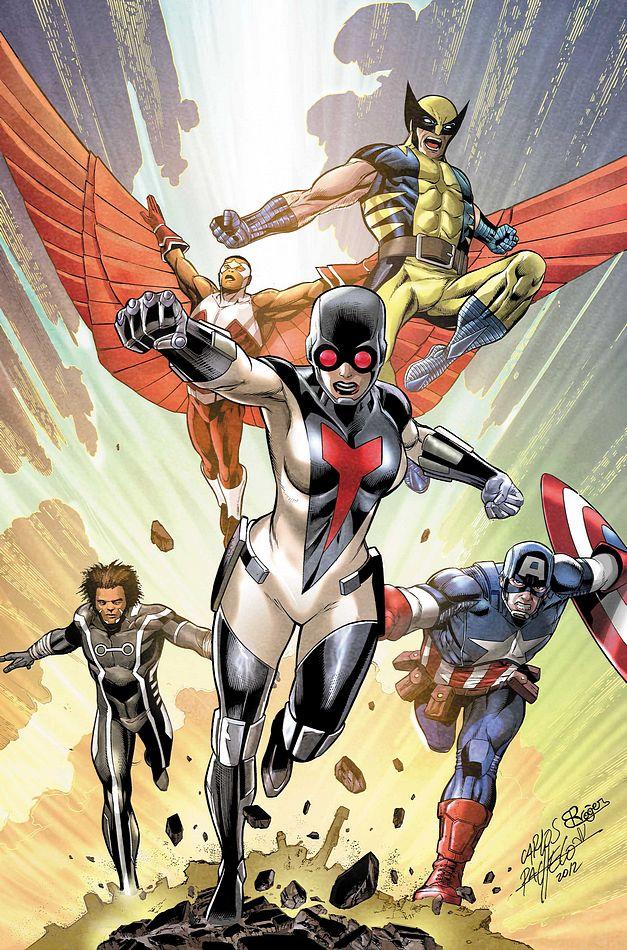 In most circumstances, two strong series would not be enough to crown someone as Best Writer for me, but when one of those is bi-weekly and ties in as well as it does with its sister title New Avengers, it’s hard to give this to anyone but Jonathan Hickman. These books are so damn good and so tightly woven, even if external events are occurring, that I am amazed monthly at how skillfully Jonathan Hickman is telling these stories. He makes complex stories look simple and he seemingly can’t miss when it comes to epic stories set in the Marvel Universe.