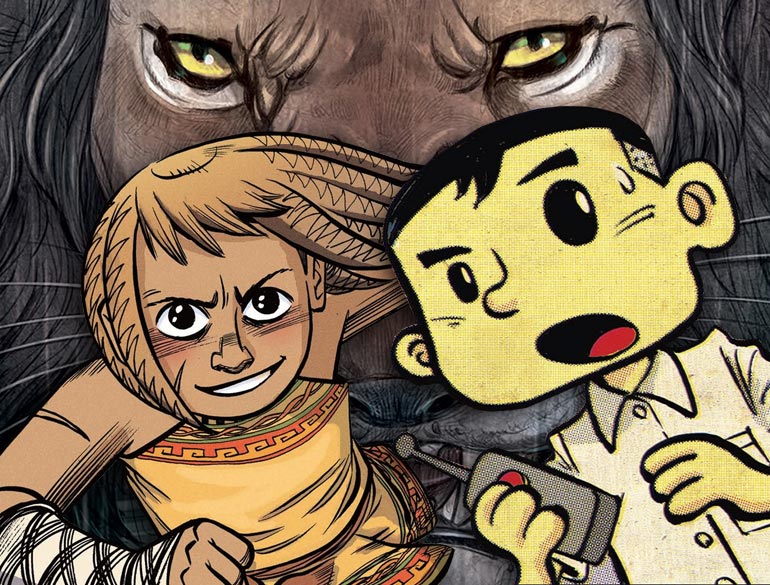 The year is winding to a close, which got us to thinking… what were the best comics of the year? The Comicosity staff has gathered and submitted their top picks of 2016, today being Best Graphic Novel: 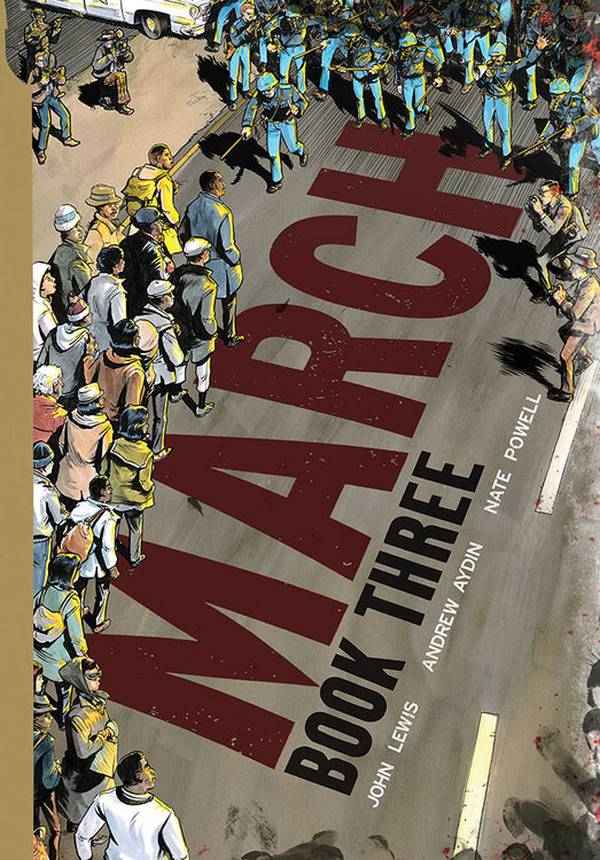 This graphic novel is difficult but necessary. It was strange to read it in the context of late 2016, seeing that the Civil Rights Movement of half a century ago still dealt with some of the same problems. The reality inherent within the story of Representative John Lewis was heartbreakingly close to today, which is an important reminder that the ills of society never truly left us. There are some missing pieces, though there’s at least a nod to Bayard Rustin and issues regarding gender in the Civil Rights Movement, but these help to keep us grounded regarding the change that needs to happen. March: Book Three was one of the most impactful comics I read this year and I will continually recommend it to others. 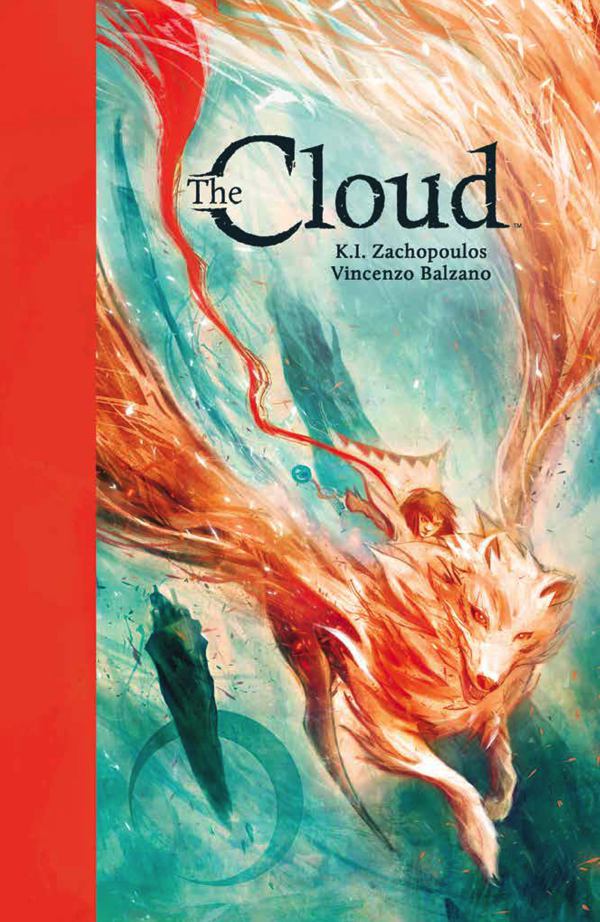 A beautifully-rendered fantasy / fairy tale with echoes of Moonshadow, The Cloud is a full-painted all-ages OGN from Arhcaia. The story of a boy and a wolf named Cloud, this magical story takes us to a world that is on the brink of collapse and darkness. The boy’s adventure will reward him with just one wish, but should he
wish to change the past, or affect the future? 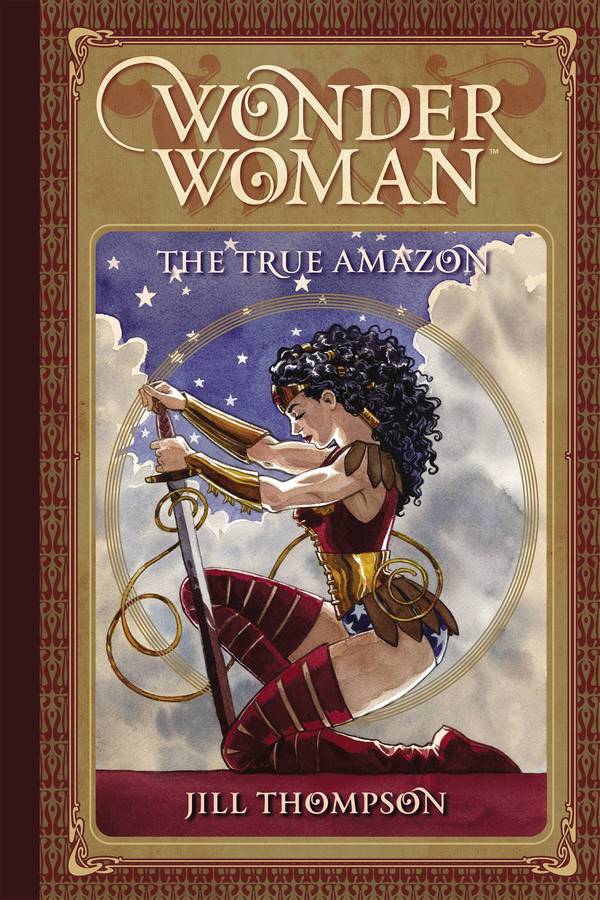 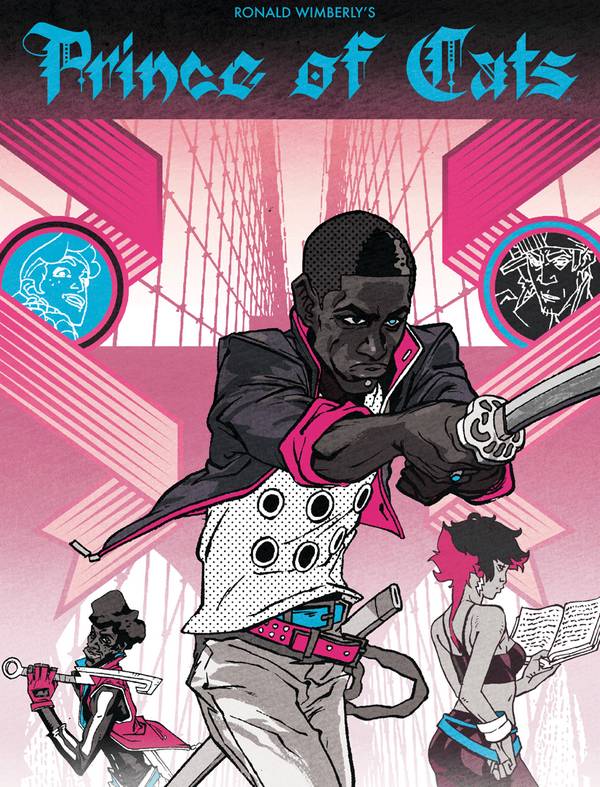 What’s not to love about Hip-hop Shakespeare rendition of Romeo and Juliet? Wimberely does the art and creates an entire world inside the OGN and it’s thriving with poetry and music influences aplenty. Prince of Cats takes old school story and stirs it with a new age stylized layout. Everything from the panels, colors, cast of characters all click together for a story that fans of classics dressed as comics can get down with. 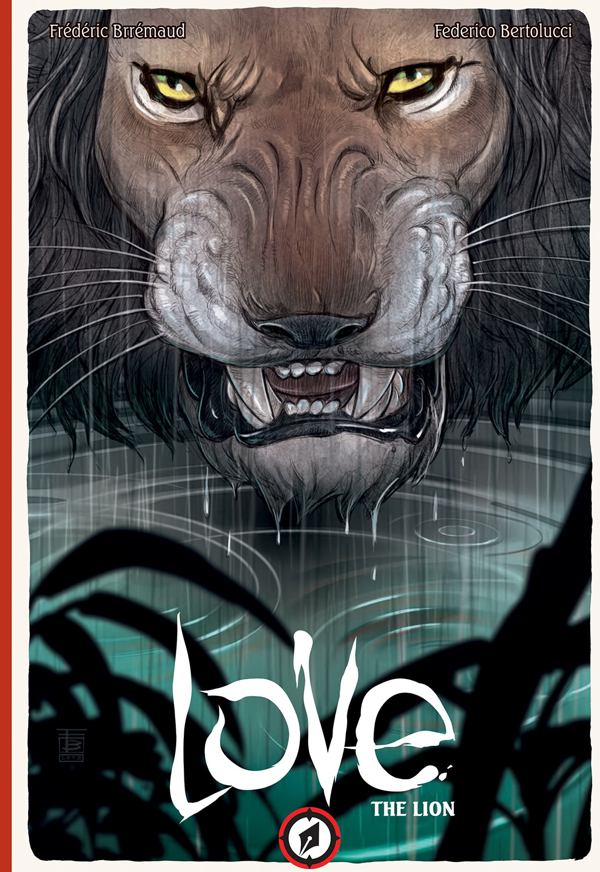 The third in the series from writer Frédéric Brrémaud and artist Federico Bertolucci, this book defies description. It’s a comic book story for people who enjoy nature shows, presented in gorgeous full-color, bound in hardcover, and smart enough to be friendly to readers of all ages, interests, and backgrounds. Love in the title isn’t like love as you or I undertsand it, but there sure is a lot to love about this book and the series. 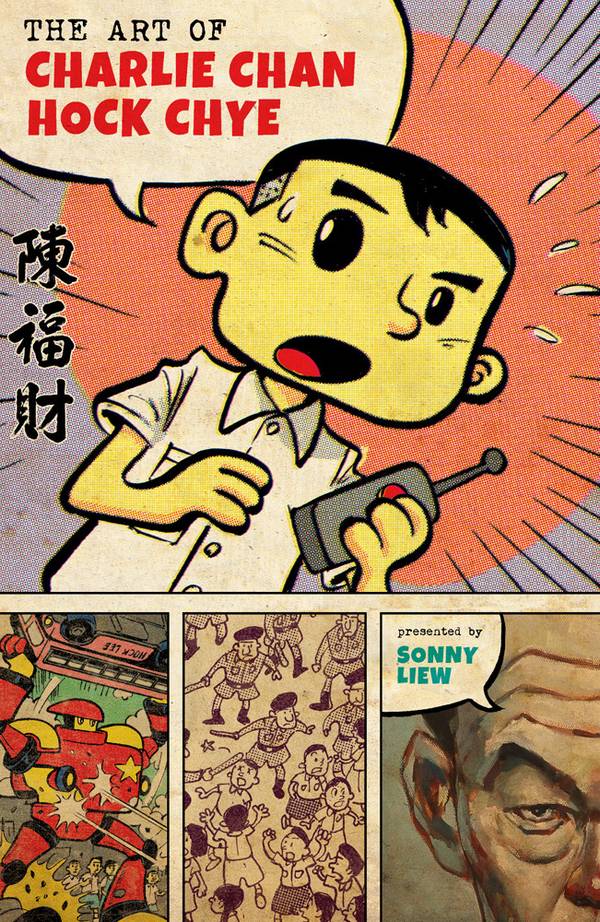 A brilliant pseudo-history of Singapore told through the personal biography of an imaginary cartoonist, The Art of Charlie Chan Hock Chye is a complete triumph of a graphic novel — smart writing, diverse and clever art, and beautiful presentation with intense nostalgic overtones. Sonny Liew may have blown the comics market away with his run on Doctor Fate, but even that gorgeous work pales in comparison to the depth and wisdom of Charlie Chan. Get this book. Get two and give one as a gift. 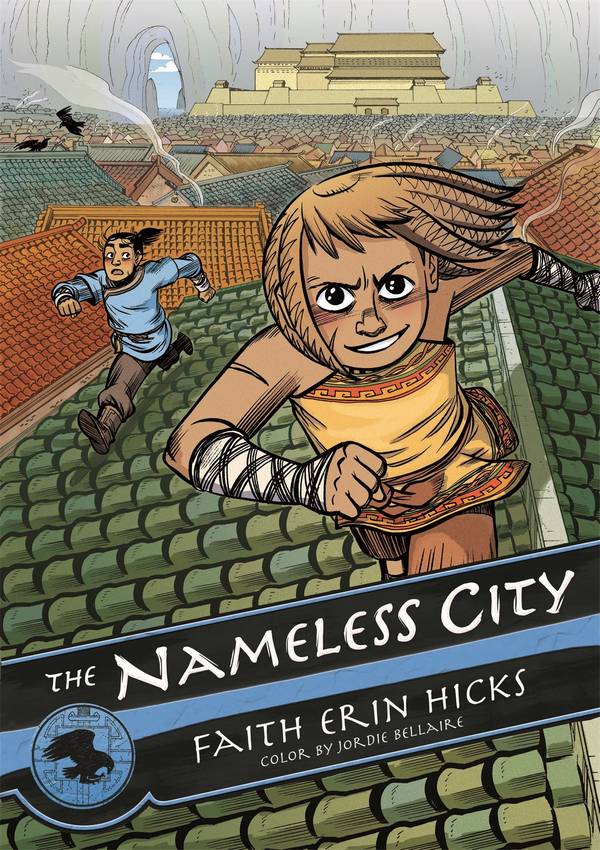 This is, straight up, one of the best stories I’ve read in the last ten years. It was an easy choice for me, as Faith Erin Hicks and Jordie Bellaire brought me into a world that I am desperate to spend more time in. Thankfully, volume 2 is a physical thing that exists in this world and I won’t have to wait long. Check this one out – it features fantastic characters, a really interesting setting and Hicks and Bellaire deliver amazing, expressive visuals throughout.