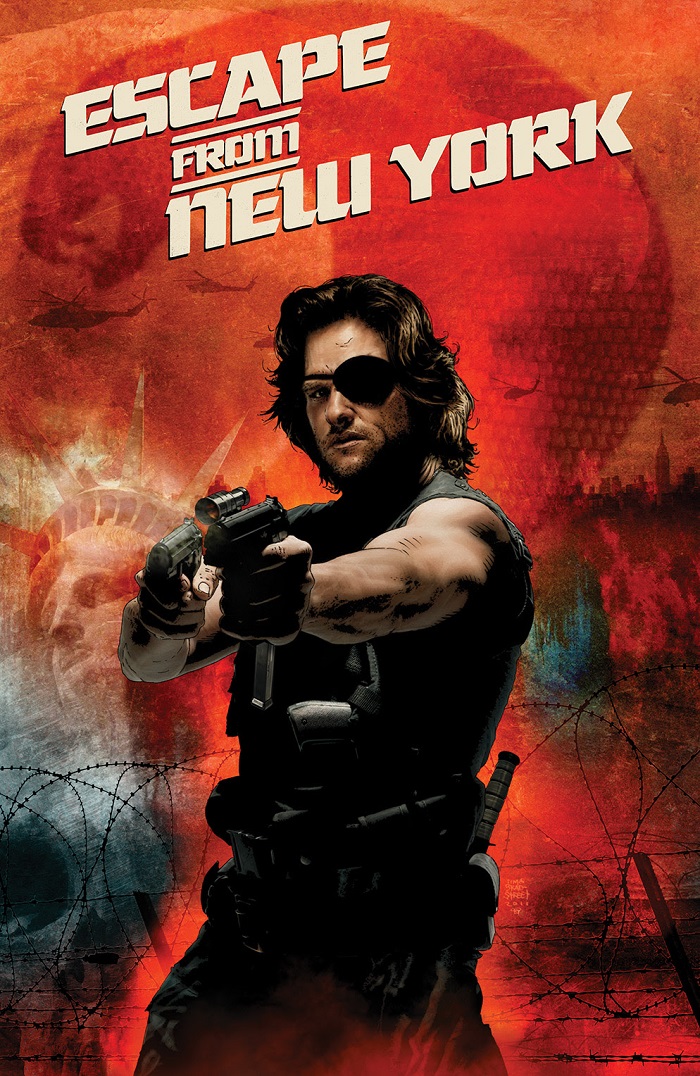 BOOM! Studios will be publishing ESCAPE FROM NEW YORK comics, starting in December! High Crimes and DEAD LETTERS writer Christopher Sebela will be writing, and an artist will be named later.

Escape from New York is a cult classic sci-fi film from 1981 co-written and directed by John Carpenter. In the then-near future of 1997, Manhattan has been converted to a maximum security prison. When Air Force One crash lands there, ex-soldier Snake Plissken (played by Kurt Russell in the film) is given 22 hours to rescue the President of the United States and the sensitive information he’s carrying. 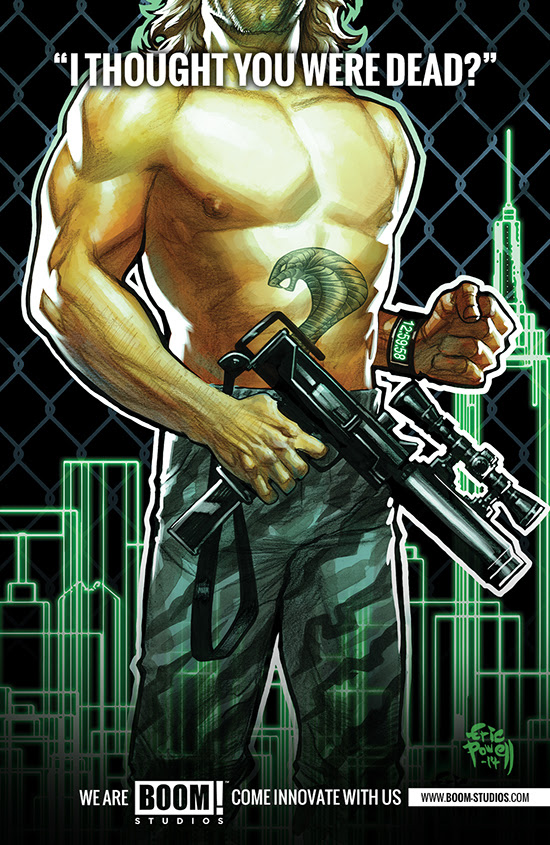 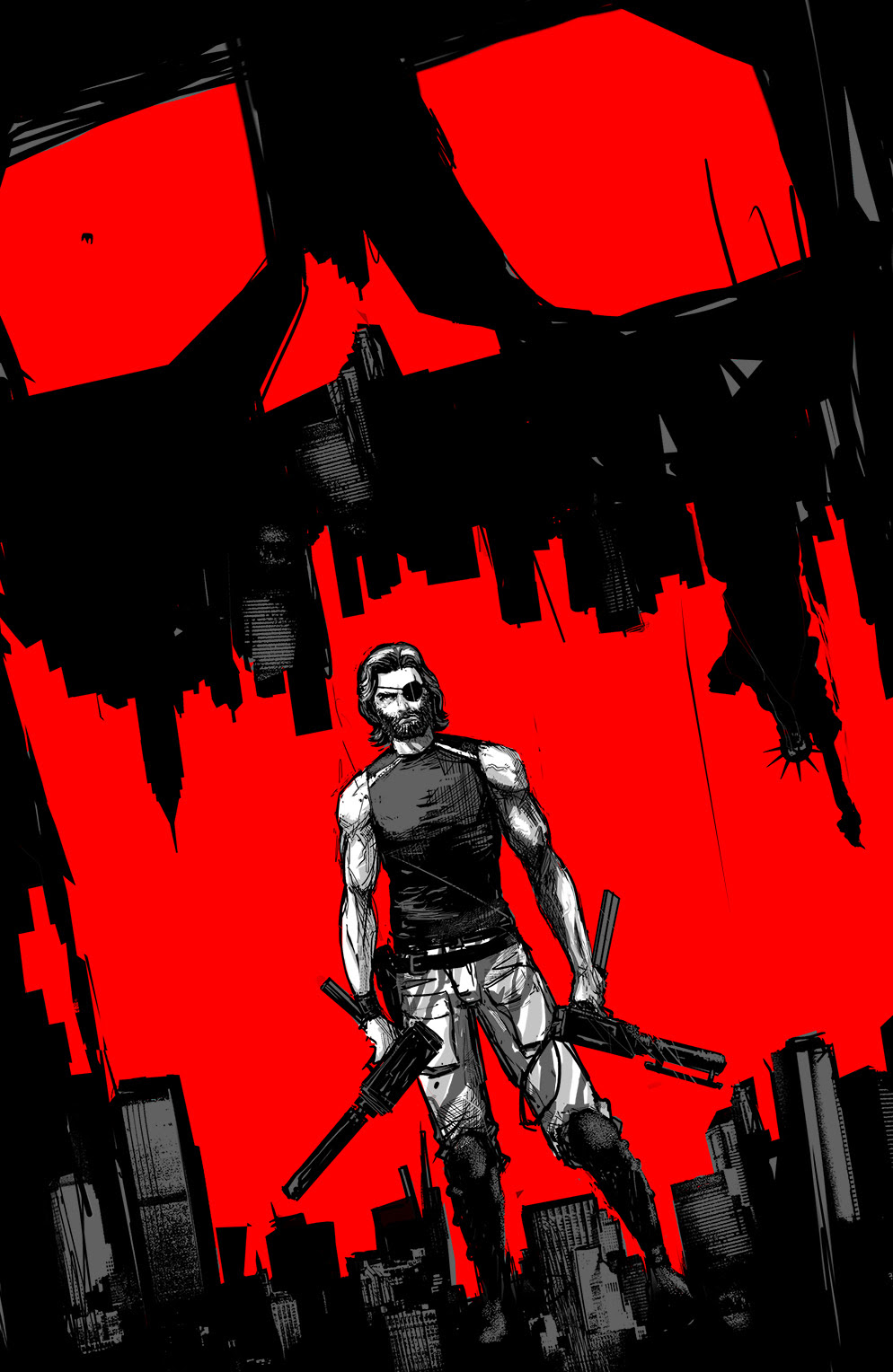