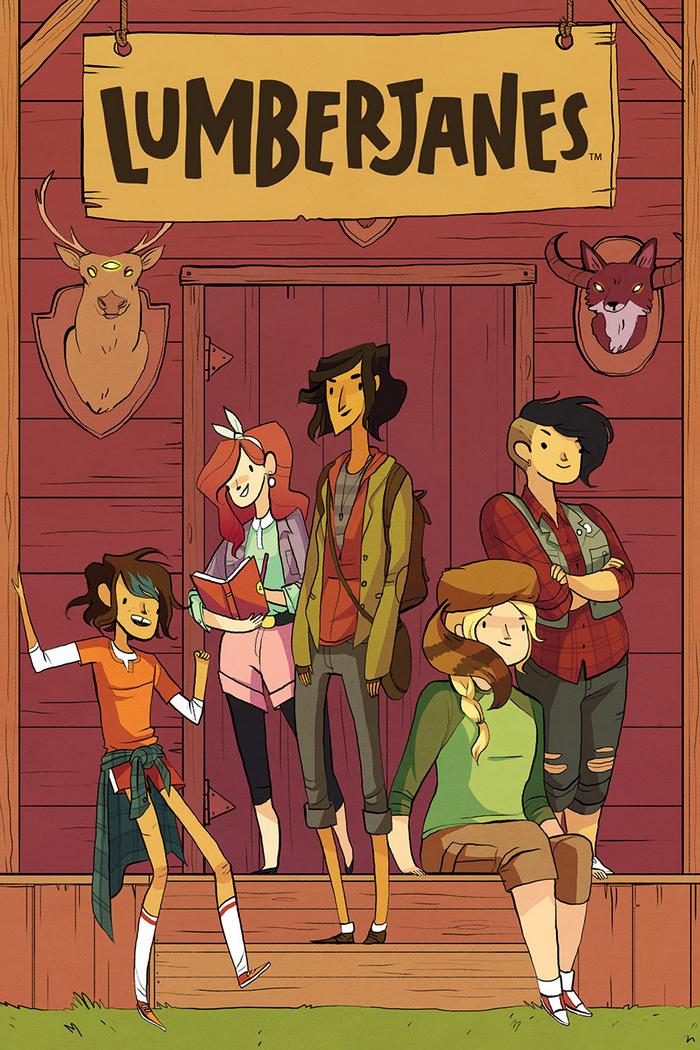 “LUMBERJANES is one of those series that just embodies how much fun comics can be,” said BOOM! Studios Editor-in-Chief Matt Gagnon. “We’re excited to have it join THE MIDAS FLESH under our new BOOM! Box imprint where essentially, anything goes!”

WHY WE LOVE IT: Five best friends spending the summer at Lumberjanes scout camp…defeating yetis, three-eyed wolves, and giant falcons…what’s not to love?!

WHY YOU’LL LOVE IT: It’s Buffy the Vampire Slayer meets Gravity Falls and features five butt-kicking, rad teenage girls wailing on monsters and solving a mystery with the whole world at stake. And with the talent of acclaimed cartoonist Noelle Stevenson, talented newcomer Grace Ellis writing, and Brooke Allen on art, this is going to be a spectacular series that you won’t want to miss.
WHAT IT’S ABOUT: Jo, April, Mal, Molly and Ripley are five best pals determined to have an awesome summer together…and they’re not gonna let any insane quest or an array of supernatural critters get in their way! Not only is it the second title launching in our new BOOM! Box imprint but LUMBERJANES is one of those punk rock, love-everything-about-it stories that appeals to fans of basically all excellent things.

LUMBERJANES #1 arrives in comic shops on April 9th, with a cover price of $3.99 under Diamond order code FEB141071. Not sure where to find your nearest comic retailer? Use comicshoplocator.com or findacomicshop.com to find one! It’s also available for order directly from boom-studios.com. 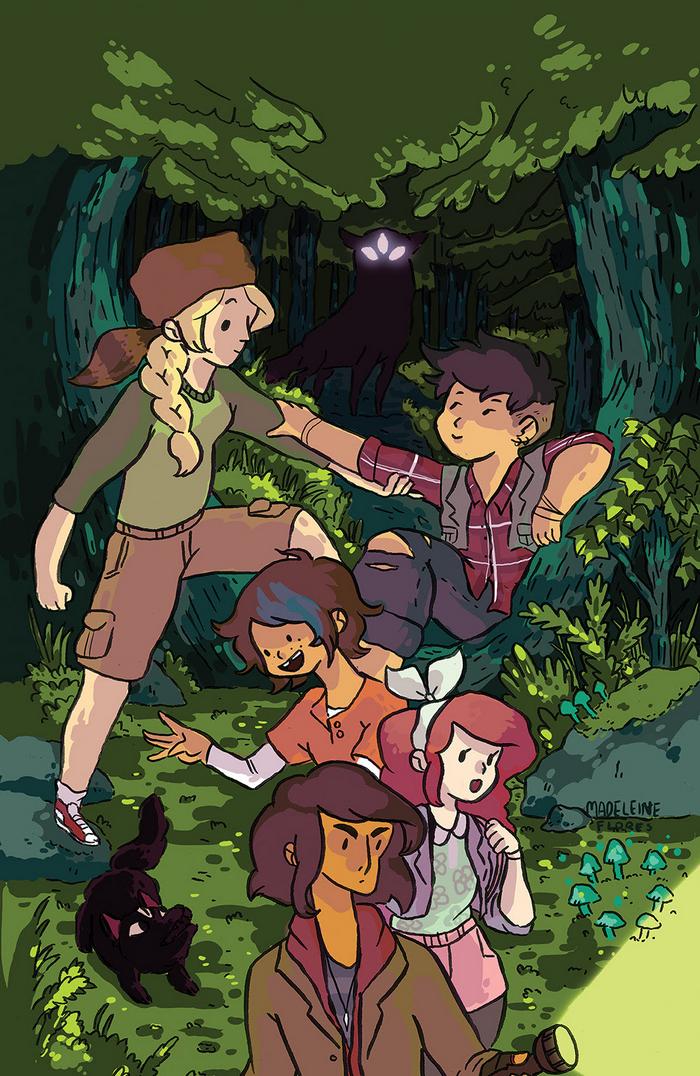 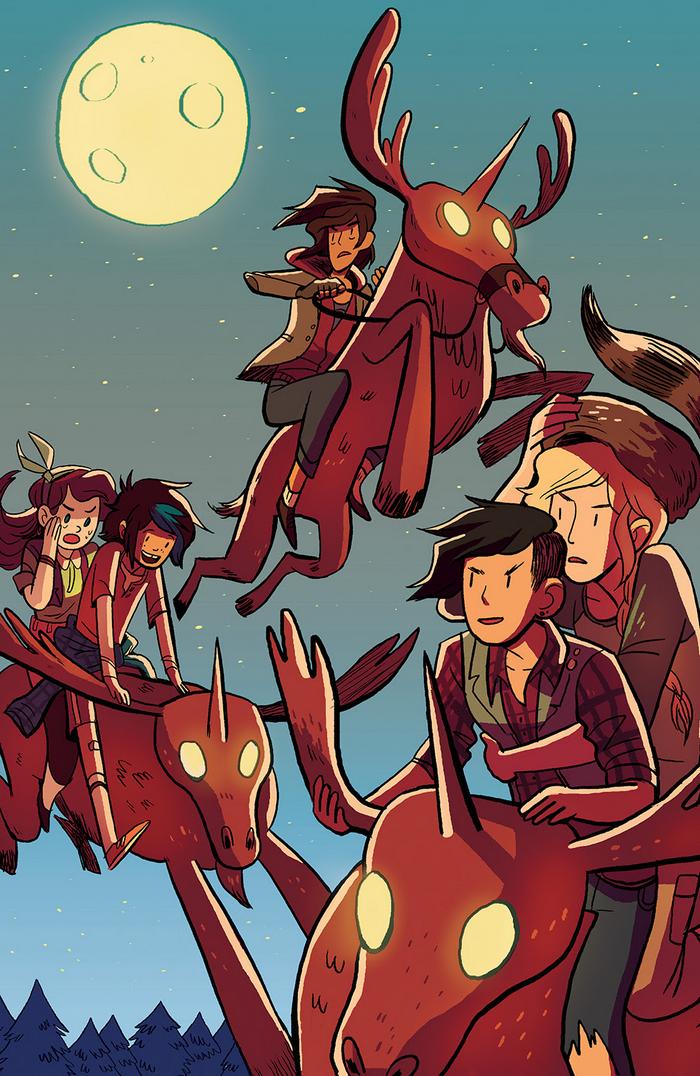