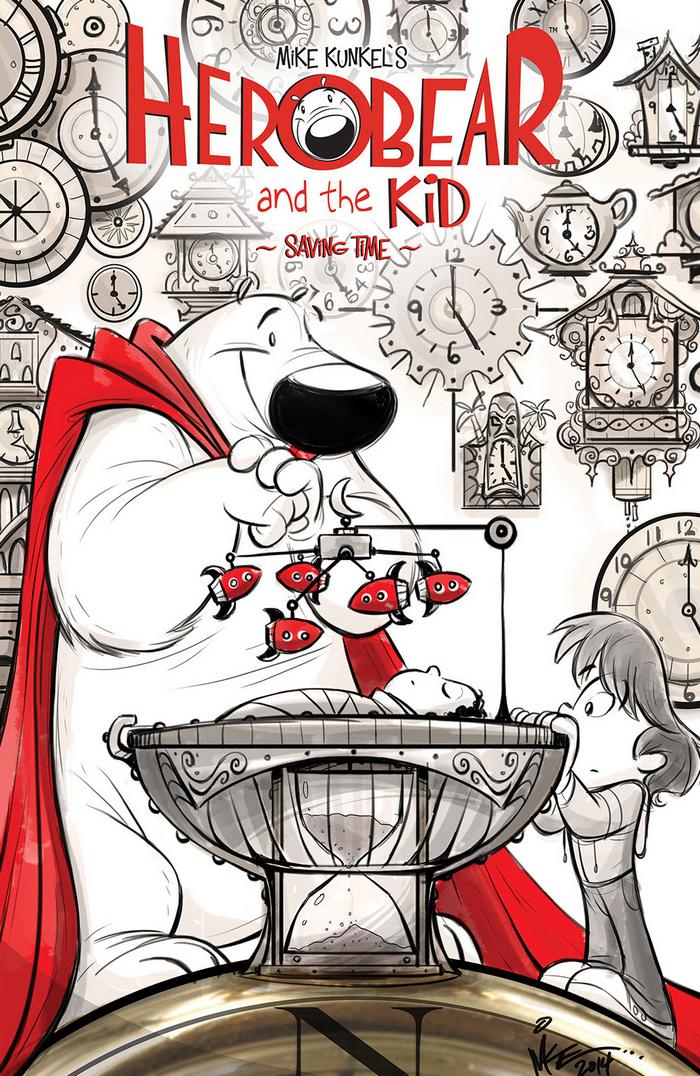 BOOM! Studios has announced the first original material Herobear and the Kid series in over a decade, Saving Time.

“We are extremely proud and excited to debut the first, new HEROBEAR AND THE KID comics series in over 10 years,” said BOOM! Studios Editor-in-Chief Matt Gagnon. “Mike is a one-of-a-kind creator, and SAVING TIME is a beautiful story that will please longtime fans and new readers alike.”

WHY WE LOVE IT: Tyler and Herobear are back in an all-new original adventure! We’ve been waiting to see these two back in action and we’re looking forward to see what shenanigans these two get up to in SAVING TIME, the first new Herobear series in over 10 years.

WHY YOU’LL LOVE IT: Whether you’re already a fan of this dynamic duo, or new to HEROBEAR AND THE KID, nobody does the magic of childhood quite like Mike Kunkel.

WHAT IT’S ABOUT: Henry, the family’s magical butler, is missing!! It’s up to Tyler and Herobear to figure out what happened to their friend—only they might learn a lot more about Henry than they initially thought and be forced to get help from an unsuspected source.

HEROBEAR AND THE KID: SAVING TIME #1 arrives in comic shops on April 23rd with a cover price of $3.99 under Diamond order code FEB141078. The first issue will ship with two, retailer incentive variant covers by industry favorites Humberto Ramos (Superior Spider-Man, FAIRY QUEST) and George Pérez (World’s Finest, SHE-DEVILS). Not sure where to find your nearest comic retailer? Use comicshoplocator.com or findacomicshop.com to find one! It’s also available for order directly from boom-studios.com. 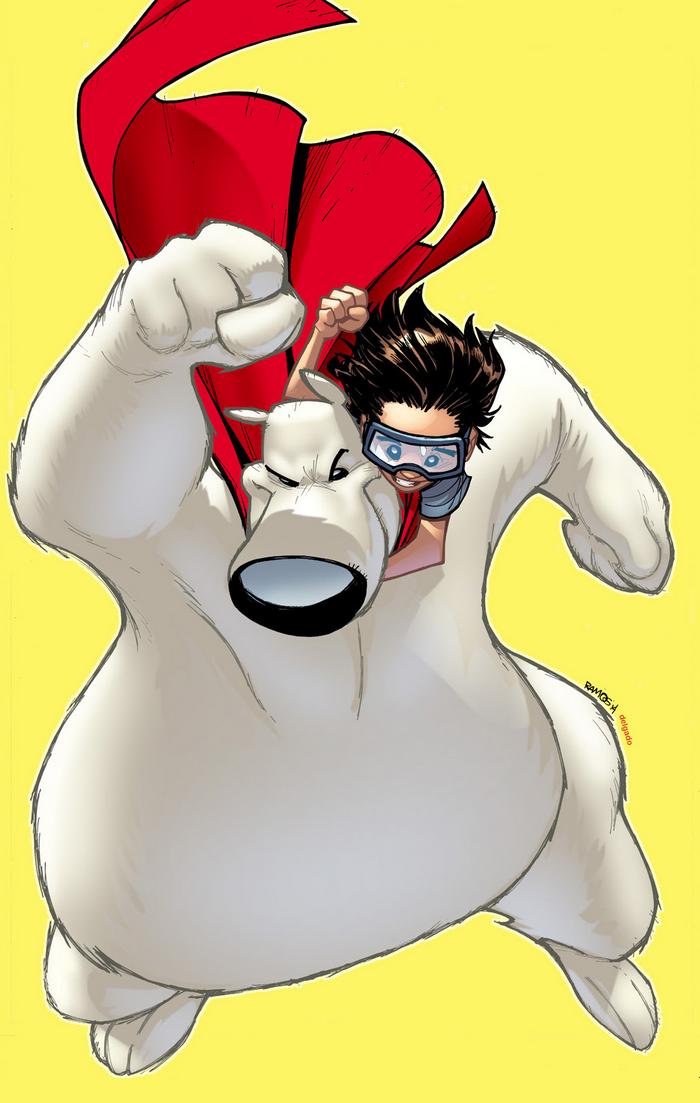 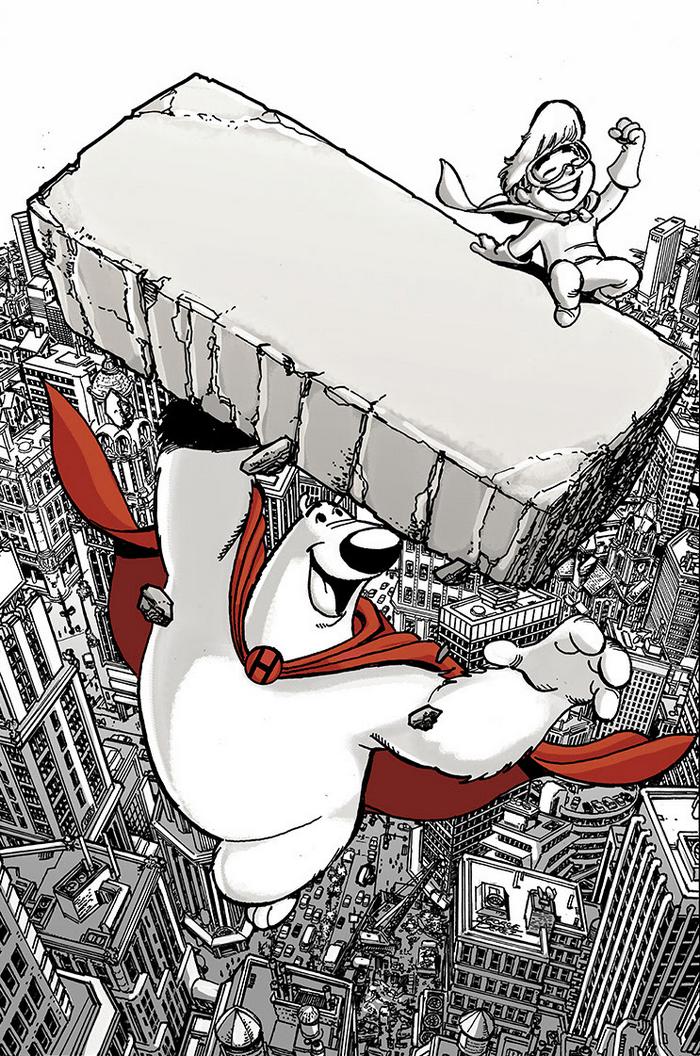 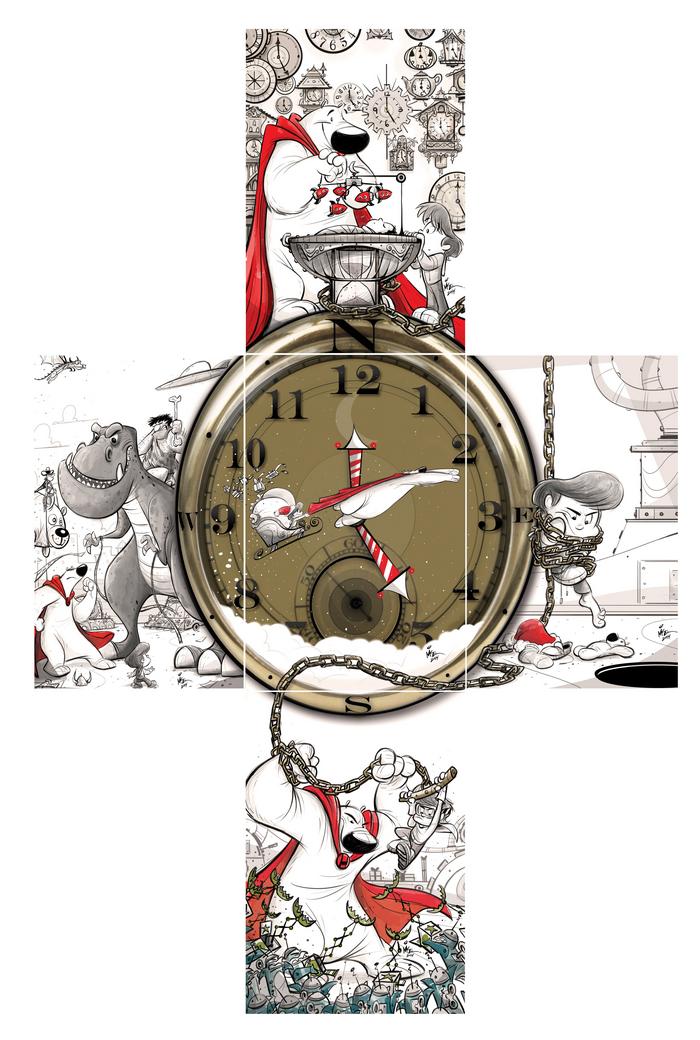