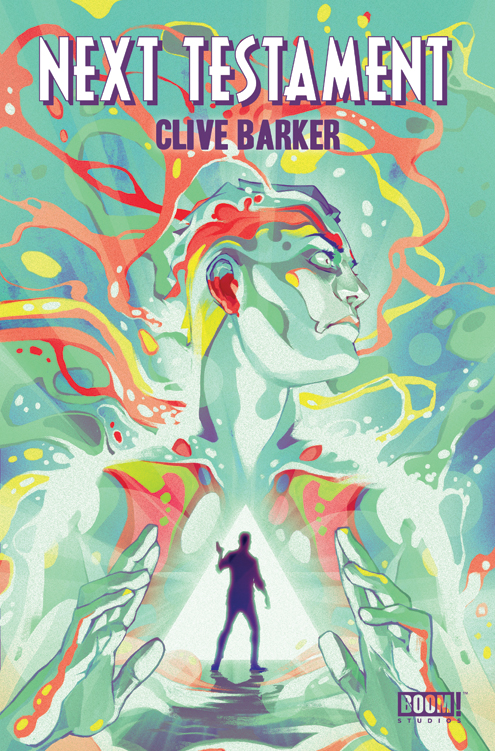 BOOM! Studios has announced Clive Barker’s Next Testament, available this May. 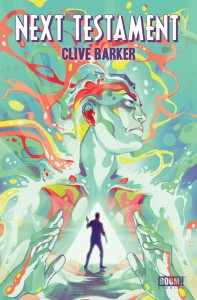 April 22, 2013 – Los Angeles, CA – This May, BOOM! Studios is honored to be the home of the first original comic series created and written by Clive Barker himself – CLIVE BARKER’S NEXT TESTAMENT. With interior art by Haemi Jang (HELLRAISER: THE ROAD BELOW) and covers by illustrator Goni Montes, the twelve issue comic event is a bold new exploration of religious themes as only Barker can deliver.

Julian Demond, captain of industry, has left behind everything to begin a walkabout — he believes he’s on a mission from God. While in the wasteland, he comes across a figure unlike any other, who calls himself Wick…and claims to be God. Their journey will span the globe, as neither man merely wants to make a mark on the world, but a scar. Created by Clive Barker as original comic book concept and co-written by Barker with HELLRAISER writing partner Mark Miller, CLIVE BARKER’S NEXT TESTAMENT marks the first time the master of horror has created and written an original comic book series.

“Next Testament is a project that is near and dear to our hearts. It’s a story that has been years in the making and we’re thrilled that it’s found a home with Boom! Studios,” commented Miller, “We promise you something the likes of which you’ve never seen. Prepare yourselves for a horrific fantasy of Biblical proportions.”

CLIVE BARKER’S NEXT TESTAMENT #1 will arrive in stores on May 29th with a cover by illustrator Goni Montes and carry a retail price of $3.99 under Diamond order code MAR130920. The premier issue will also feature a retailer incentive cover by Ben Oliver (BATWING) and an ultra-rare incentive cover painted and signed by Clive Barker himself! 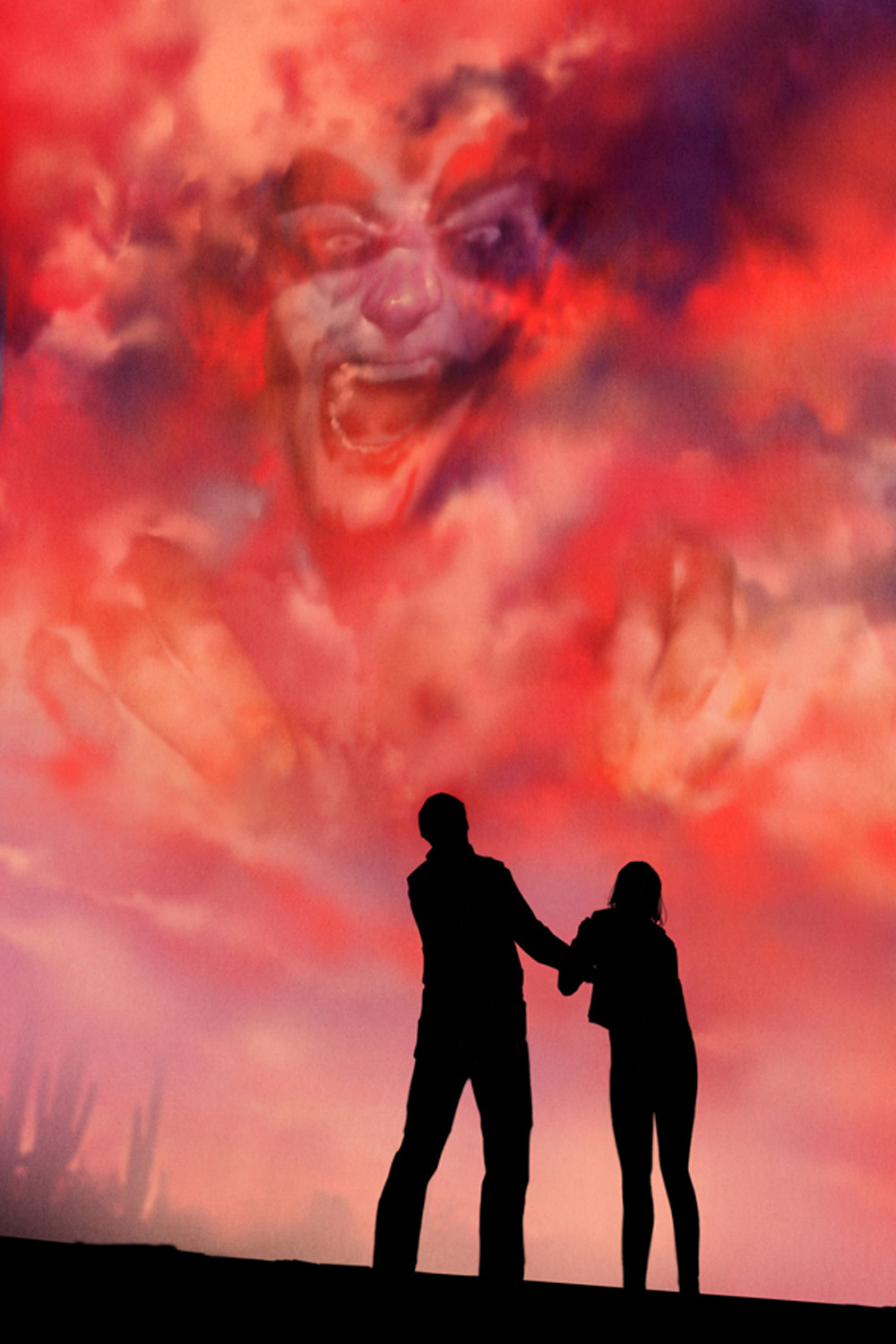 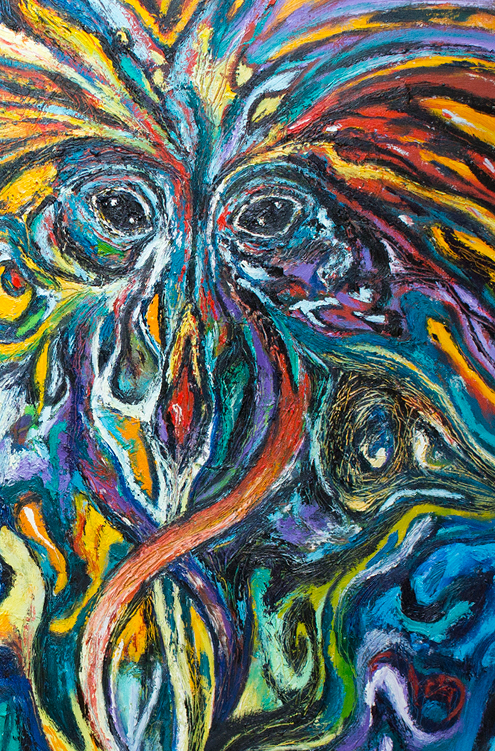