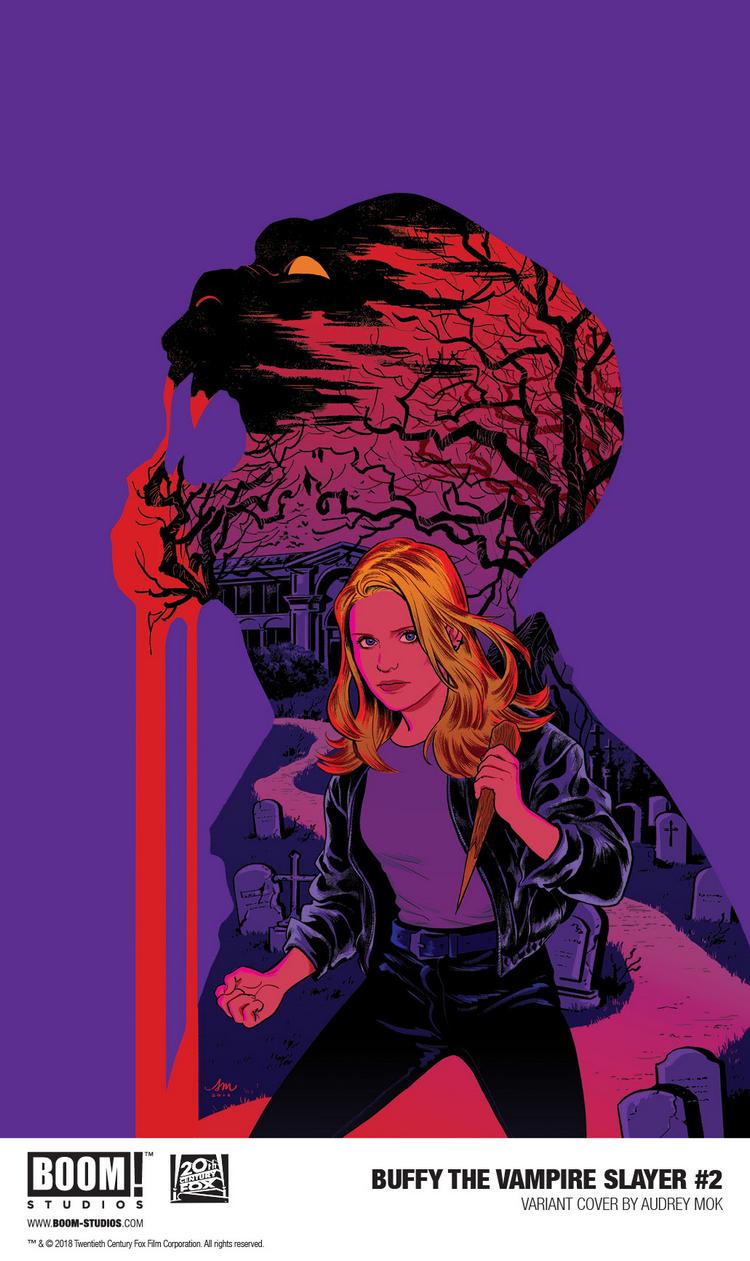 The reimagining of Joss Whedon’s groundbreaking series continues as Drusilla, the self-proclaimed Mistress and her pet, Spike, make their debut with their sights set on Buffy! Meanwhile, Giles is determined to teach Buffy about her destiny, responsibility, blah blah…can someone tell him to chill? How bad can it get?

Buffy The Vampire Slayer premiered on the WB Network on March 10th, 1997. The Emmy and Golden Globe-nominated series, which ran for seven seasons from 1997-2003, stars Sarah Michelle Gellar as “Buffy Summers.” Chosen to battle vampires, demons and other forces of darkness, Buffy is aided by a Watcher who guides and teaches her as she surrounds herself with a circle of friends called the “Scooby Gang.”

“There’s no rest for the wicked when the sun goes down on Sunnydale each night – and unfortunately for Buffy, that means she’s probably going to be late trying to finish whatever homework she’s got on her plate,” said Jeanine Schaefer, Executive Editor, BOOM! Studios. “Audrey captures perfectly the juxtaposition of horror and modern pop in her covers, with a formidable monster…but with an even more formidable hero in our girl Buffy.”

Print copies of BUFFY THE VAMPIRE SLAYER #2 will be available for sale on February 13th, 2019 exclusively at local comic book shops (use comicshoplocator.com to find the nearest one) or at the BOOM! Studios webstore. Digital copies can be purchased from content providers, including comiXology, iBooks, Google Play, and the BOOM! Studios app. 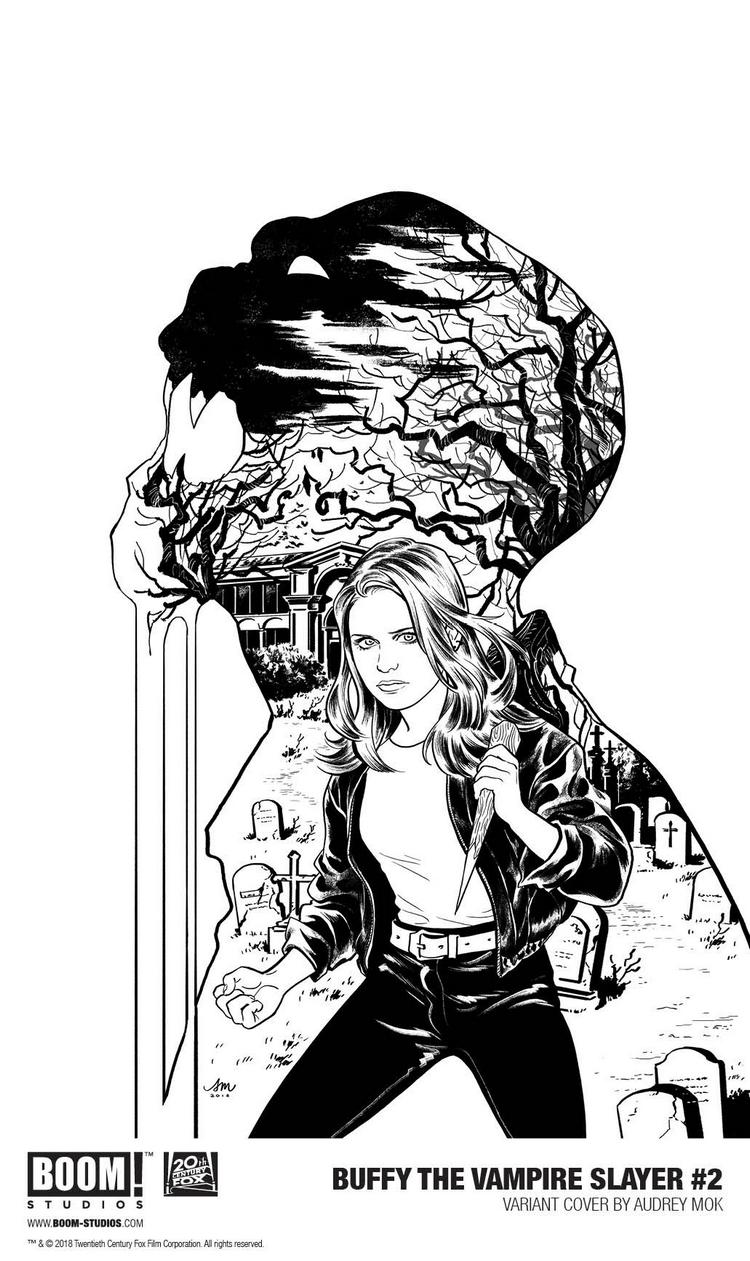