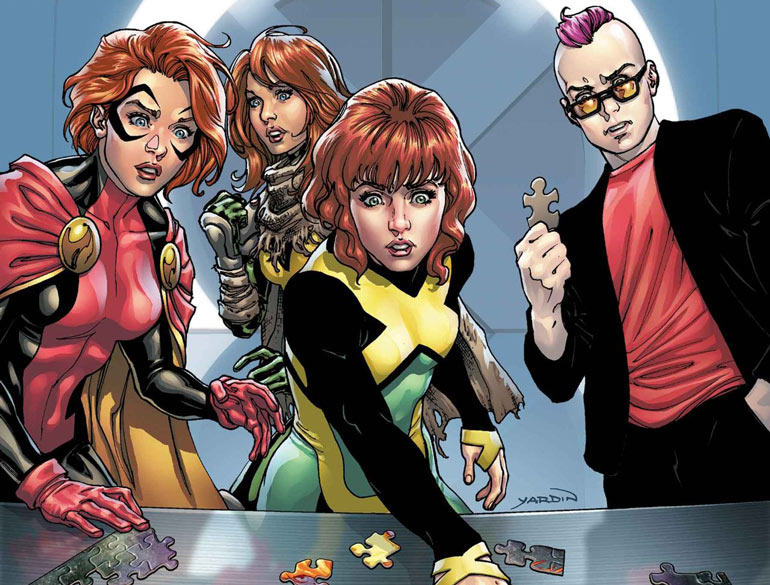 After over 50 years of publication history, Jean Grey’s first-ever solo series hits shelves this week but it features a version of Jean that some readers may not find familiar. The long overdue title by Dennis Hopeless will focus on the time-displaced Jean Grey that was pulled to the present by Beast a few years back in Brian Michael Bendis’ All-New X-Men.

Since her debut, it’s become increasingly clear that this All-New Jean is quite different from her adult version. As Jean begins her solo adventures, continuing to reject previous assumptions of the character and forging her own path, let’s look at four key differences we’ve already noticed about our new Marvel Girl. 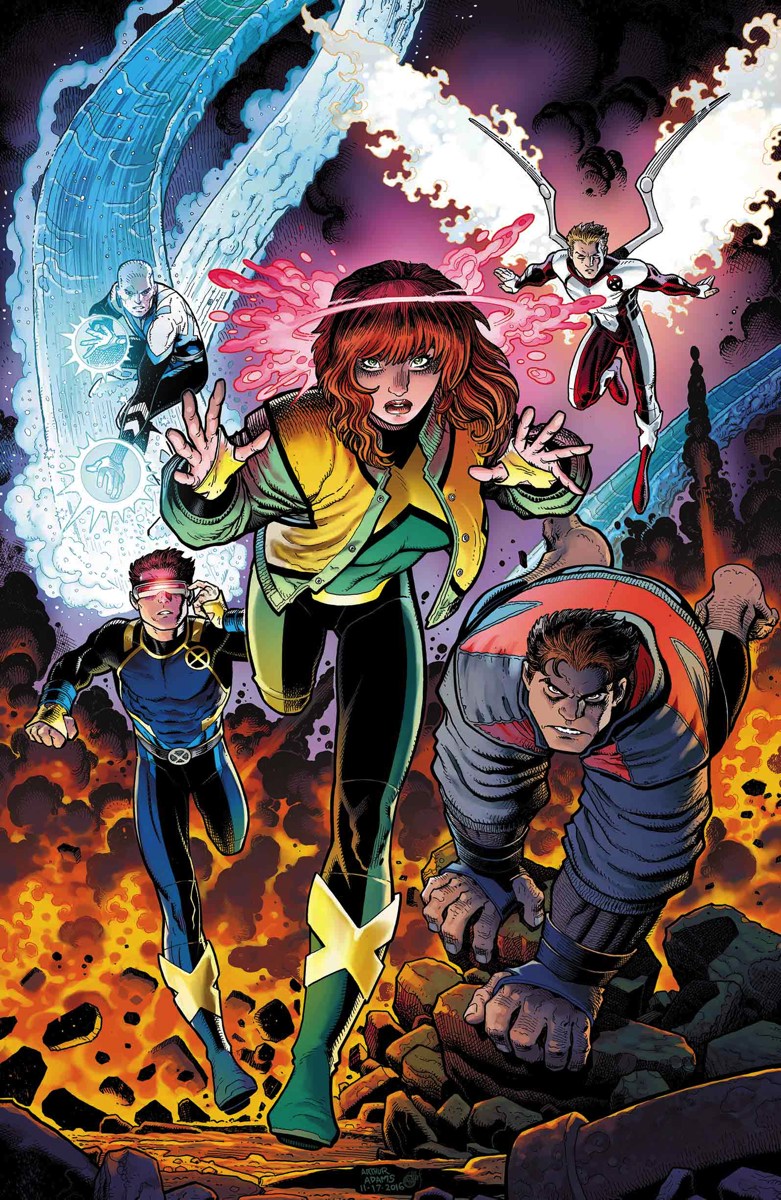 Jean Grey was always an integral voice when it came to X-Men decision making and was vital in steering mutantkind through its’ toughest times but with the exception of a brief single mission stint in the Eve of Destruction storyline, she’s never truly led a team.

Usually second in command to to the likes of Cyclops or Storm, Classic Jean is more remembered for her role as the heart of the X-Men and her time as the school’s headmistress.

However, All-New Jean began calling the shots as soon as the Original X-Men and herself arrived in the future. Plucked from the past before he grew his stubborn confidence and wrecked with guilt after seeing his wayward future self, Cyclops wasn’t fit to lead the team as destined. Jean stepped up as unofficial leader and made a number of tough calls to make certain they weren’t sent back to the past.

Now officially leading the time-displaced Original X-Men, Jean recently made another heavy decision and took her team away from the X-Men’s school to join Magneto. Taking missions directly from Magneto and being responsible for the team’s actions in the field will surely test Jean’s usually pure character.

Can Jean still blossom into the warm, motherly figure that long-term readers grew up with or will her new role harden her like it has to so many X-Men leaders of the past?

While Professor X mind wiped others at his leisure and no secret was safe from Emma Frost, Jean Grey was the telepath you could trust. She was formidable and her telepathic feats rivaled Xavier himself but she respected privacy and boundaries, possibly because Xavier prevented her from accessing her telepathy until she was a mature adult.

When All-New Jean arrived in a future with no Xavier, her telepathic powers manifested in full force. Unable to fully control her new abilities, Jean began using her telepathy in ways that would shock her adult self.

When Angel had a mental breakdown after coming face to face with his future and tried returning to the past, Jean chose not to comfort her old friend but to sedate him mentally and mind control him to fall in line. And many fans are still reeling after Jean infamously pushed Iceman out of the closet after she discovered he was gay by reading his mind.

Her use of telepathy has even earned Emma Frost’s disapproval and shows a lack of morals that Classic Jean never displayed. Jean’s current path will only lead to more temptations for her to use her telepathy to control and expose rather than unite and enlighten. Jean was often the one other X-Men confided in but All-New Jean’s concerning use of her powers is more likely to push her teammates away. 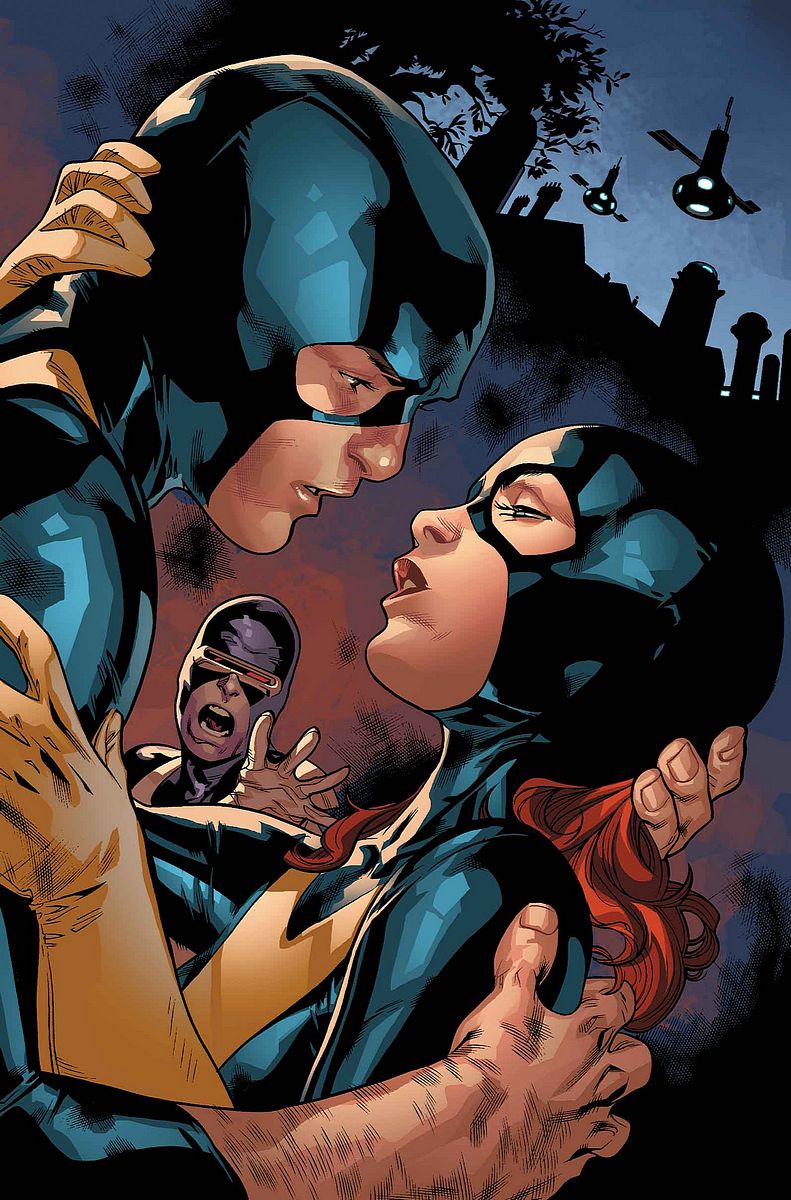 When it comes to comic book couples, Scott Summers and Jean Grey are at the very top and together with Wolverine, they created one of the most famous love triangles of all time. All-New Jean was pulled to the future before her relationship with Scott advanced beyond flirtation and seeing the cold-hearted man he grew up to be turned Jean off.

Instead, Jean showed affection towards Beast and the two began a short-lived romance. Jean eventually realized her feelings for Scott after he left the team and even made a odd pass at the Adult Cyclops whom she begrudgingly grew a respect for.

Despite these instances, love has definitely been a secondary focus for All-New Jean. Considering how closely Classic Jean was tied to Cyclops and Wolverine, especially in the film franchise and animated series, it’s refreshing to see Jean single.

While James Hudson, a son of Wolverine from the Ultimate Universe, is undoubtedly arriving in Cullen Bunn’s X-Men Blue to give Jean a bad boy to play off of, she’ll hopefully remain unattached and focused on more important matters in her solo series.

Relationship with the Phoenix 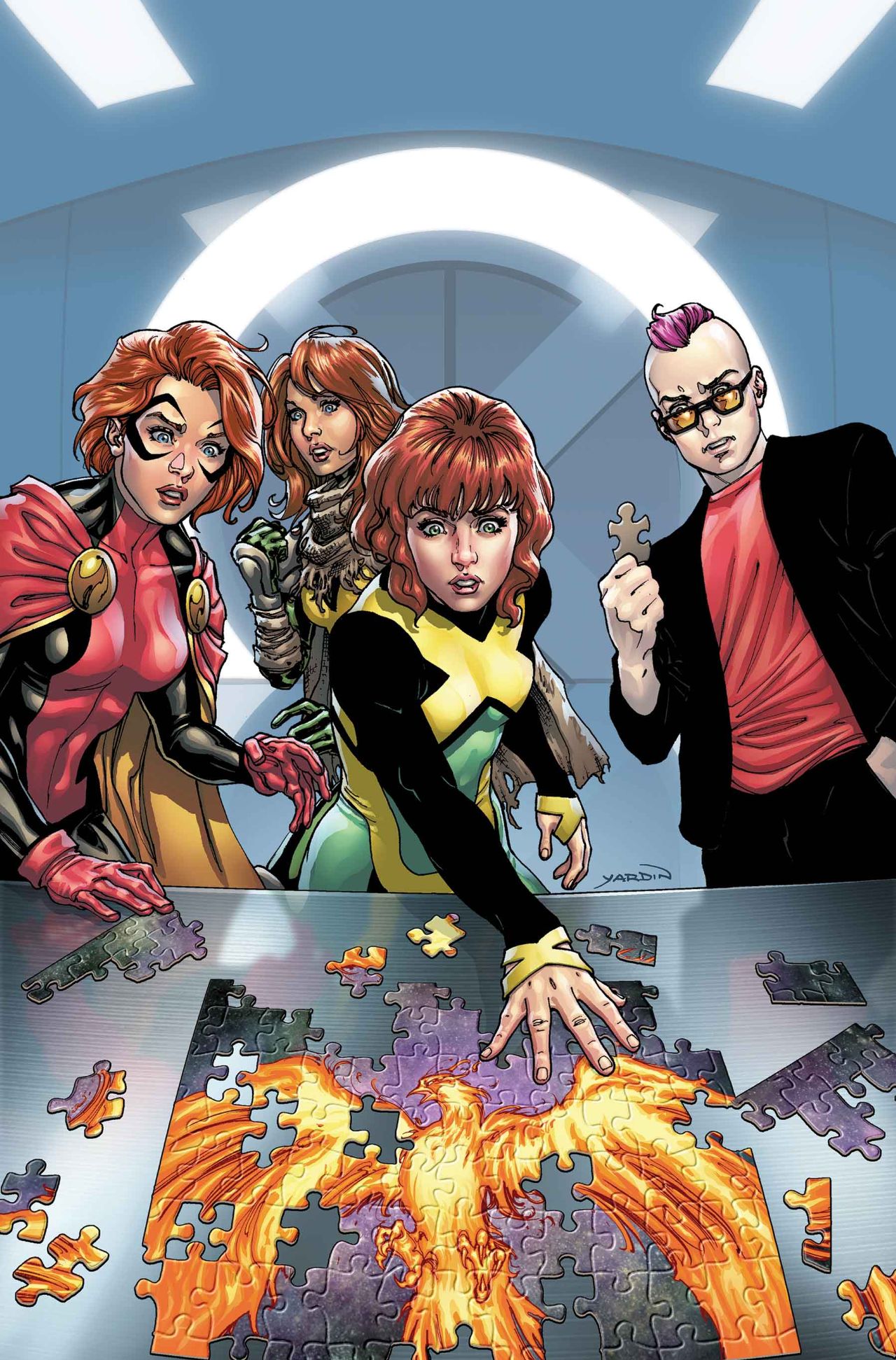 Shortly after arriving in the present, All-New Jean entered Beast’s mind and bore witness to all that awaited her, including her multiple deaths. Determined to change her future, Jean began to suspect that the Phoenix Force was the reason her life ended so tragically.

Eventually All-New Jean was put on trial by the Shi’ar Empire for the past crimes of her adult self, specifically her destruction of a planet as Phoenix. Jean made it clear that she had no inclination to be possessed by the Phoenix Force herself but showed that with or without the cosmic bird, she was not a easy target.

Using her telekinetic powers in a new way, Jean sapped the psychic energy of those around her and became a being of pure psionic energy, strong enough to defeat Gladiator, making sure the Shi’ar Empire never bothered her again.

Jean continues to be haunted by visions of the Phoenix and despite her intentions, knows it’s only a matter of time before the force is drawn to her once again. To prevent the tragedies caused by her adult self, Jean’s mission is to understand just how the Phoenix Force works and why it’s connected to her, a mission that Jean is more than ready to tackle on her own.