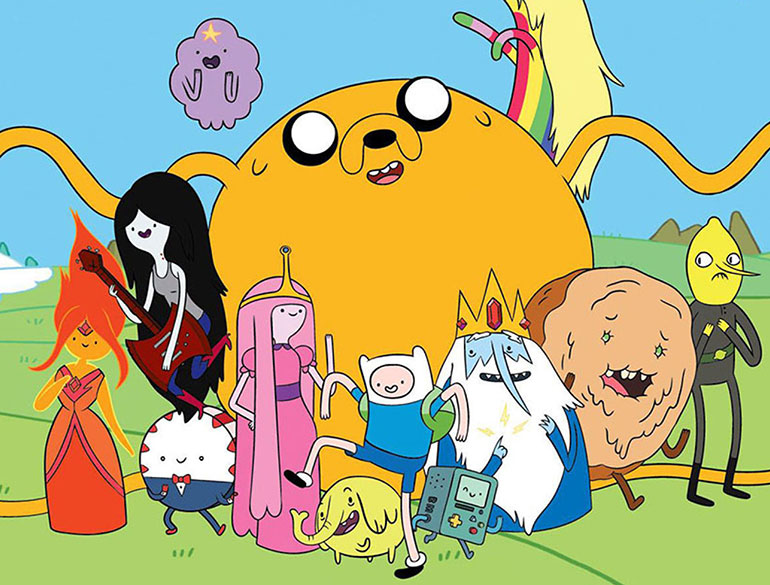 You see a lot of Hopepunk fiction around these days with vastly growing numbers, with the likes of Steven Universe or She-Ra and the Princesses of Power being some of the more well-known examples of the genre. And like most media, comics are have grown a vast array of works that can be considered Hopepunk. 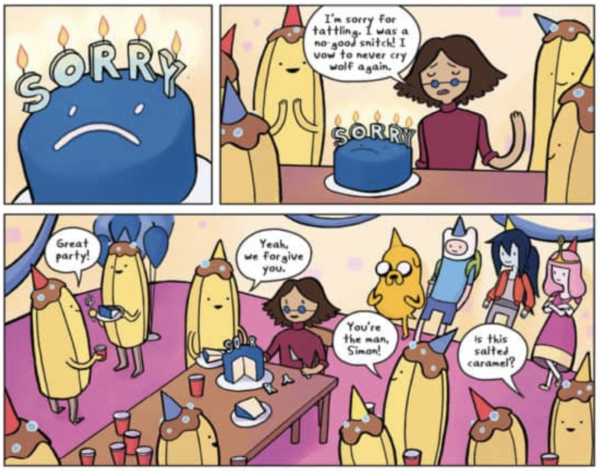 Hopepunk is a young movement, started by Alexandra Rowland’s tumblr post of “The opposite of grimdark is hopepunk. Pass it on.” It’s a belief that kindness is, in itself, an act of rebellion.

It’s the idea that in a dark world with terrible people, finding the good and being a sincere human being is your strength, that you can make the world a little bit better with being a great person, with not submitting to cynicism. It also prefaces that the fight is never over. There’s no clean-cut, bow-tied happy ending ever. The battle to make the world a better place is always a constant in the eyes of Hopepunk.

I think what draws me to the genre really is that it reminds me of Camusian Absurdism, especially the teachings in his essay book The Myth of Sisyphus. Albert Camus’ thoughts on life is, like Sisyphus, we all are people stuck in a cycle of moving a boulder up a hill, only for it to fall back down by the end of the day. Life, Camus believes, has no greater meaning. What’s most important is that you bring your life meaning.

And within Hopepunk, I see some of those teachings, teachings I’ve loved ever since I read The Myth of Sisyphus. Because Hopepunk is about worlds that will never be perfect, with no attainable end goal of how to make it perfect in sight, but you choosing to be a person who hopes and aspires anyways. 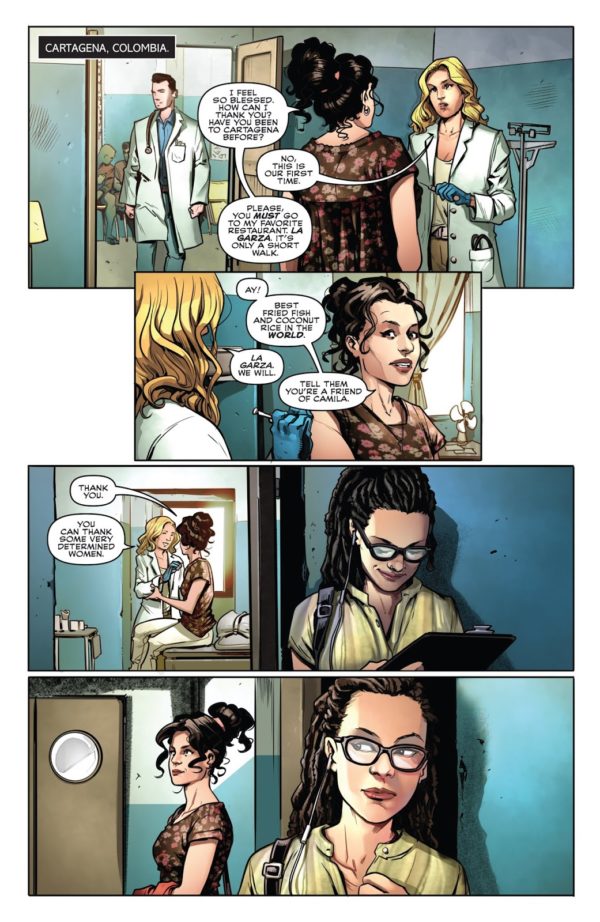 “The fight itself is the point”.

That’s what makes Hopepunk so enticing, something that you can grab onto. Because it’s not about morality or “niceness” or winning. It’s just about being a person who brings hope into the world. In the muck, in the grime, in desolate places that feel like there’s no way this can get better, your act of rebellion is to be a good person who does something to make your world a little better, even if it’s just for a minute. 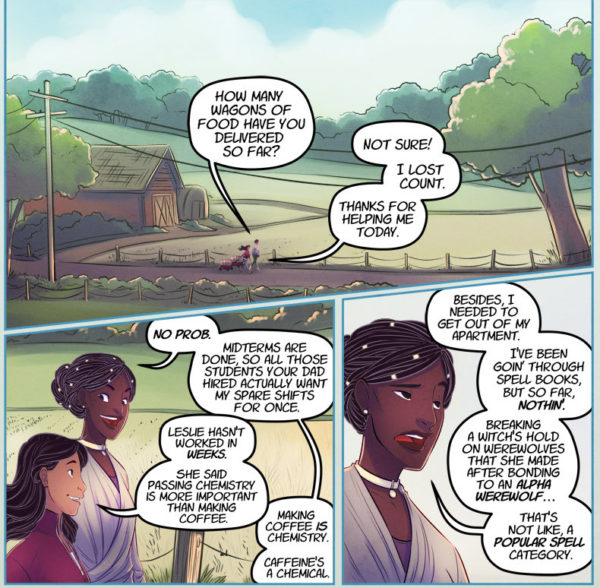 It’s a trend you see in a lot of things recently; in webcomics like How to Be a Werewolf and Superpose; in graphic novels like Scales & Scoundrels and the Backstagers. It’s cropping up more and more, especially in the more indie echelons of comics.

This might be due to politics. In a world that feels like its constantly on fire, being the example of the world you’d rather live in is a great form of rebellion. Whether that’s calling a senator or just being nice to your neighbor, you can rebel against the wrongs of the world through the lens of Hopepunk. 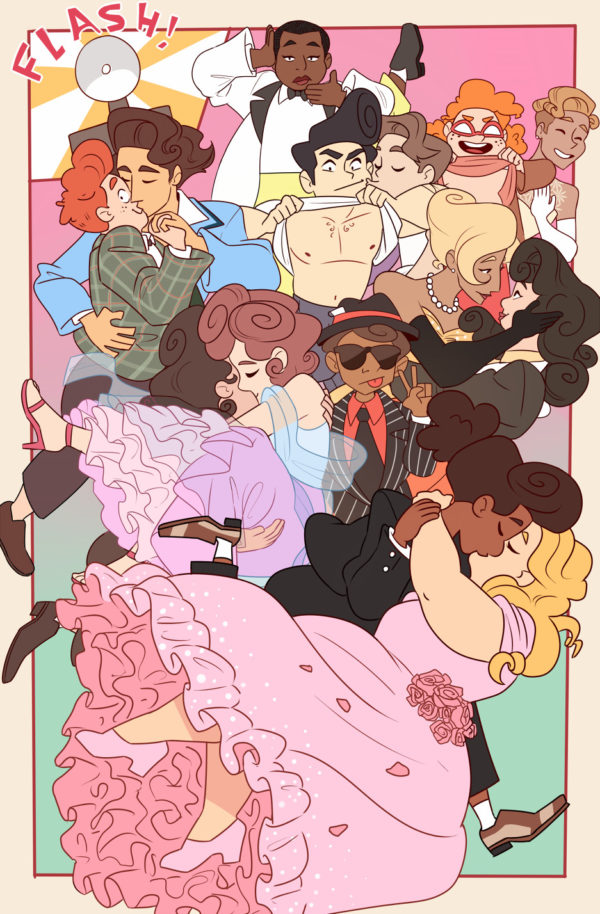 Whether it’s crashing the prom in Rock ‘n Riot, the Ice King apologizing to all of Ooo in Adventure Time Presents Marcy & Simon, Adrienne trying to free all her sisters in Princeless, Michelle Jocasta learning about her heritage and how she could possibly help other mystical beings in Skin Deep, or Cosima and Delphine travelling the world to cure all the Leda clones in Orphan Black: Crazy Science, Hopepunk is spreading throughout comics.

And I hope the number of comics with Hopepunk themes grows.