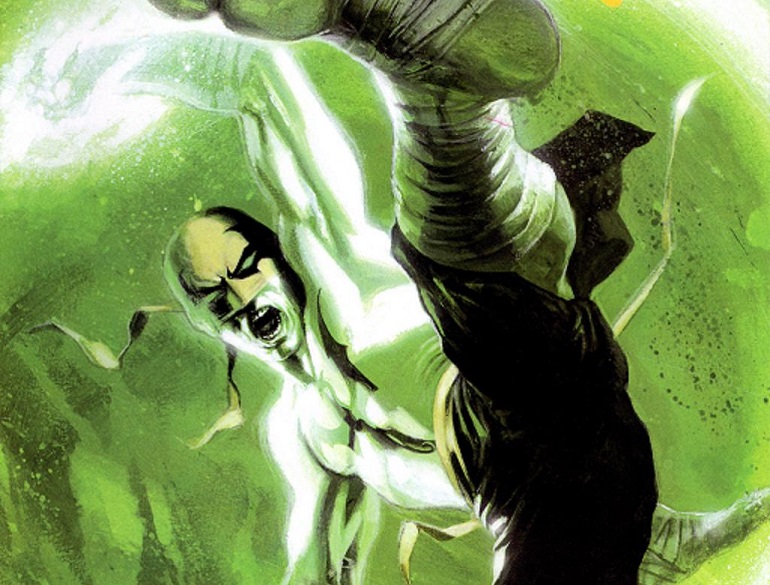 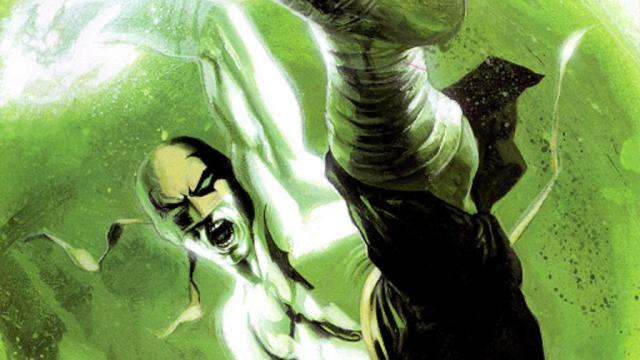 Hey everyone! We’re back for a super exciting new edition of the Comicosity Book Club, where we’re reading the first volume of Immortal Iron Fist by Matt Fraction, Ed Brubaker, David Aja, and others. This is our first Book Club where the book was recommended by you, our loyal fans, and so far I have to say it’s one of the best!

This week everyone read issues 1-6, collected in the first trade paperback as well as the first volume of The Immortal Iron Fist: The Complete Collection. If you haven’t read it yet, we recommend you jump on it so you can join us this week for issues 7-14! Be sure to tag your favorite panels, thoughts, and other cool stuff using the hashtag #IronFistClub. Below are some of our favorite posts from this week!

I like how Mr. Aja depicted that the surprise of additional soldiers threw IronFist off balance. #IronFistClub pic.twitter.com/uphHDzKh8F

Loved the names given to each action. #IronFistClub especially strike of the silkworm’s tootg. pic.twitter.com/2dh44TVYJ1

Even better than Street Fighter II on my Super Nintendo. #IronFistClubpic.twitter.com/KyRMJFqCTT

If you’ve been keeping up with these book club roundups you’ll know that I’m a sucker for retro reviews, interviews, and little known facts about the books we’re reading. Below are a few cool things to ponder as you read Immortal Iron Fist….

A favorite critic of mine David Brothers wrote about David Aja’s work and the importance of how you read a comic page back in 2010, and referenced Immortal Iron Fist quite a bit. Here’s a few excerpts:

“What’s nice about David Aja’s work is how he treats his layouts. Rather than simply being a tool to convey the story, which is generally how most artists treat their layouts, Aja often turns the layout into part of the story. It’s like if the television you use to watch movies ended up actually introducing new data into your viewing experience.”

“You see the punch in a panel of its own, but there’s a little more added into the mix. Small circles, like targeting reticles in video games, emphasize the point of impact, and by virtue of taking place at one specific moment in time, emphasize the impact itself. It changes the pace of your reading, so instead of going punch-kick-punch-uppercut, you’re seeing punch-jawbone-kick-kidney-punch-neck-uppercut-chin. Four beats become eight, and suddenly you’ve spent more time on the panels, more time focusing on the thing the layout wants you to focus on, than you normally would have. One breath becomes an infinite amount of time, captured like a slideshow.” 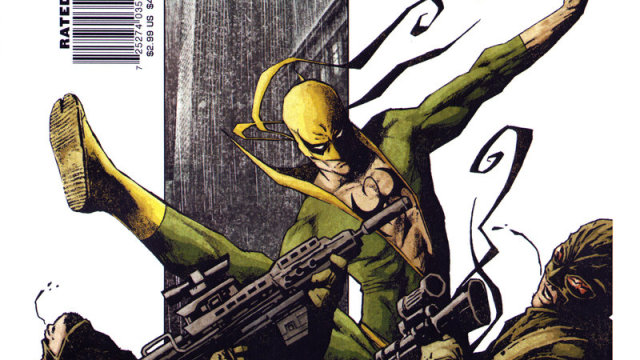 I highly recommend checking this article out, and then taking some more time to think about how the art impacts a comic’s story in the future.

Next up we have a November 2007 IGN interview with the Matt Fraction, series editor Warren Simons, and artist David Aja. There’s some interesting tidbits in here, such as the fact that we really have Ed Brubaker to thank for the series. See some excerpts below and check out the full interview here!

“What made the new Iron Fist book come to be was really Ed Brubaker. Deep down inside, for all of the neo-noir crime posturing and the “I killed Captain America and I write the X-Men” sales success, Ed’s entire career has been planned to allow him the chance to write Iron Fist. He was always a favorite Ed’s and he’s really been wanting to write the character for years. He proposed it to Marvel, and it was really Ed’s belief that got the ball rolling. I don’t think anyone else believed it could support itself. It was originally planned to be a mini-series, but the response to those first few issues really surprised everyone.”

“He’s always been an awesome character, and there are tons of things to love about him. The best you can do is remind everybody of that. Our goal is to scrape the dust off, polish him up, and remind everyone why they loved him in the first place. I think there may be some sort of selective memory going on where things that worked in the ’70s don’t work so well today. I don’t want to say we’re trying to negate things, but we’re trying to tell our own story in our own way, hopefully making the character acceptable for a modern audience along the way.”

Want a retro review of the first arc? We have one for you right here, provided by The Weekly Crisis. Initially a non-fan, let’s see what they have to say:

“No Marvel or DC martial arts character or book has ever really appealed to me. Not Shang-chi, not Iron Fist, not Karate Kid or Lady Shiva or the League of Assassins. None of them. For whatever reason, though, I picked up the first six issues of this when the hardcover came out in July and it was so good, it forced me to pick up all non-collected issues released since and it has consistently been one of the best books on the market.” 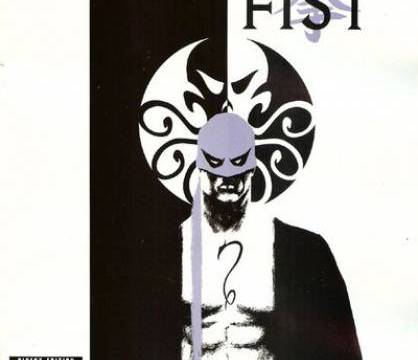 Thanks to everyone that participated, and we look forward to growing the discussion over the next two weeks! Don’t forget to tag your discussions on Twitter with the hashtag #IronFistClub, or discuss your favorite parts of the first arc below! Until next time…!