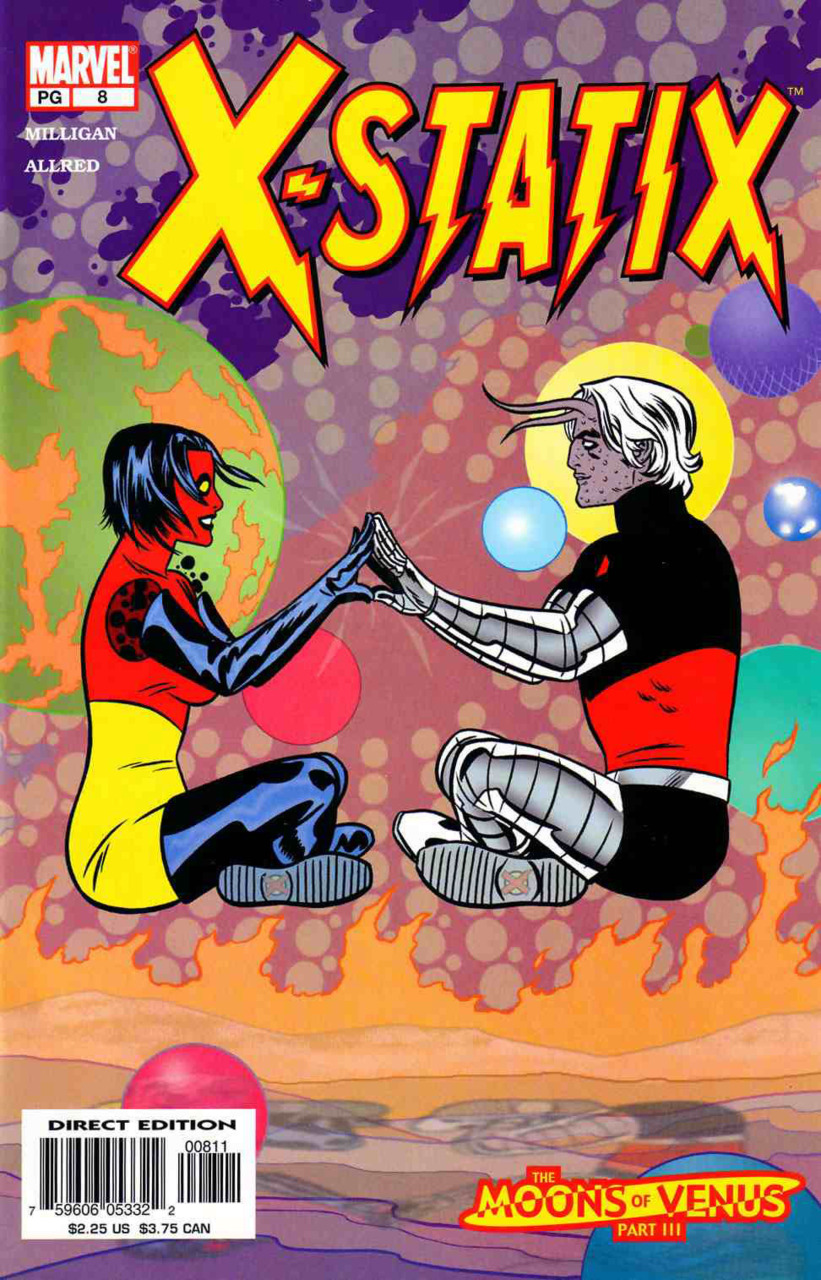 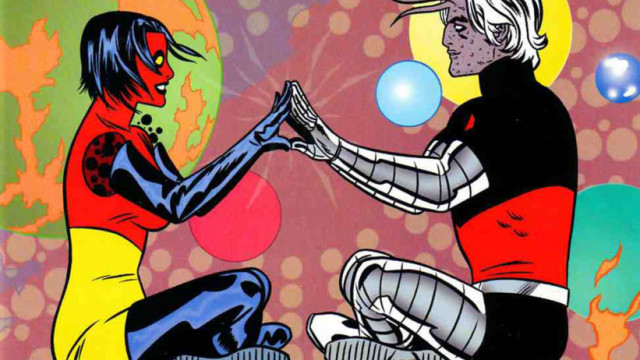 Hey everyone! It looks like it was a bit of a slow week for the Comicosity Book Club – I’ll blame the heat! This week we read issues 6, 7, and 8 of X-Statix, and it seems like it wasn’t people’s favorite reading… see more in the Twitter highlights below. Good thing for next week we have the epic Wolverine/Doop two-issue crossover!

Professor X doesn’t mess around when it comes to nasty aliens. #XStatixClub pic.twitter.com/riyziQvEKJ

I hope there’s a twist here somewhere because through the first issue this evil hero storyline is dull. #XStatixClub pic.twitter.com/q8jUxzCckc

This whole storyline seems off the rails, and this panel is a real low point. #XStatixClub pic.twitter.com/WyQGoS0cGn

After I finished the story, I felt like I had watched a very special, and very strange, episode of Blossom. #XStatixClub

The story in #6-8 felt a bit disorganized but I enjoyed specific moments & the art enough to still like it. #XStatixClub

Luckily, we’re fortunate to have the letters page (“Doop Speak”) from issue seven. Check out my favorite excerpt below, then see the full letters page (it features a great sarcastic letter from one Tommy Marx, no relation!).

I’ve read Marvel for years and years! I enjoyed the comic X-FORCE. That is until you mutated it with those characters who would become X-STATIX! They suck! And I have to say that the artwork of the comic looks like it was drawn by someone who had stuck a pencil up their nostril. The art was horrible. I know children who are in kindergarten who can draw better than the artist.

Please bring Cannonball and crew back, they deserve their book back! And please, please bury the X-Statix crew! Put them out of their misery.

I must admit, I love the editor’s response to this one: “Is that you, Mark Millar…?” 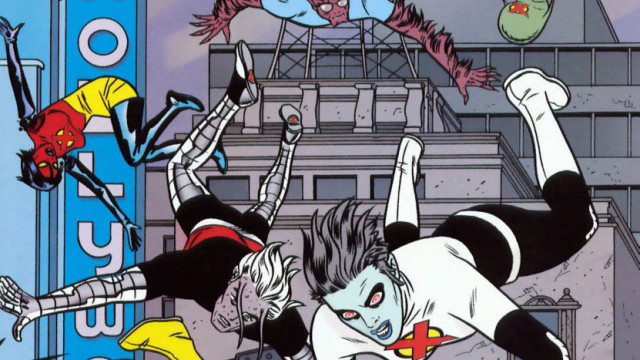 Want something else cool? How about the ballot for the 10th Annual Wizard Fan Awards from the back of X-Statix 8? Would you still vote the same way you did then, 12 years later? Check out the ballot and let us know your thoughts in the comments below or on Twitter using the #XStatixClub hashtag and mentioning me (@smarx_) and/or @Comicosity! It’s crazy to see Brian K. Vaughn as a “Breakout Talent”….

Thanks for bearing with us for this short week! The good news is that next week we have a TON to talk about with the previously mentioned Wolverine/Doop crossover issues (plus X-Statix 9 and 10!). Please join in the conversation using the hashtag#XStatixClub to let us know what you think of these fun one-shot stories! Thanks again to everyone who participated!