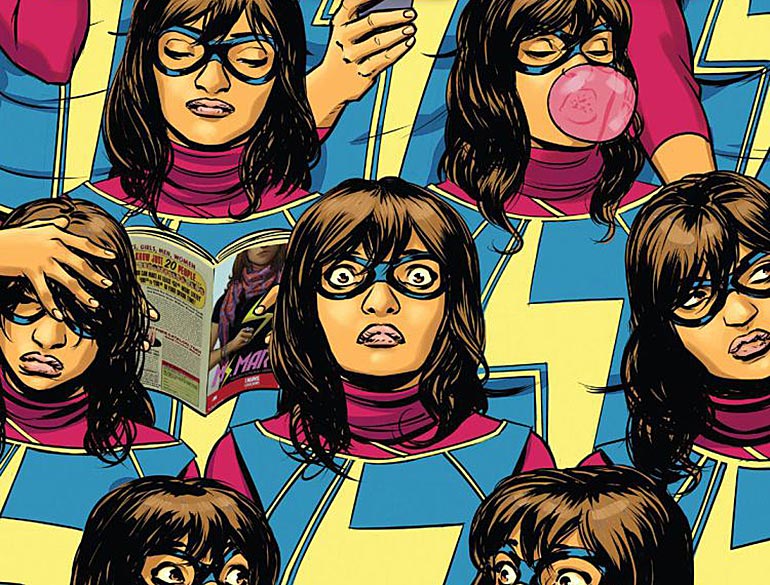 In the second part of this series I took the commentary surrounding Action Comics #987 to task, and while most aspects of the criticism leveled against the issue don’t stand, they got me thinking. What came to my mind was this: how do we tend to see, visually, immigrants in comics put out by companies such as Marvel and DC? As victims? As aggressors? As bystanders?

I wanted to showcase some of the better examples I could think of where writers pursued unique takes on immigrants. While I mentioned this in my last piece, the intent of this is no way to say I find any fault with Jurgens or his work on Action Comics #987. I think his work stands on its own and I hope that examining alternate creators and their works alongside his, interesting things will reveal themselves.

The first question to talk about is, “If somebody commentators such as Todd Starnes implies there is a ‘wrong’ way to depict or engage with immigrants in comics, what then is the ‘right’ one? Is there such a thing?” In other words, find, if we accept that DC Comics showing Superman engaging with that could be considered an Anti-Trump Strawman, what should an alternate route of immigrant depiction look like. As victims? As success stories? As heroes? 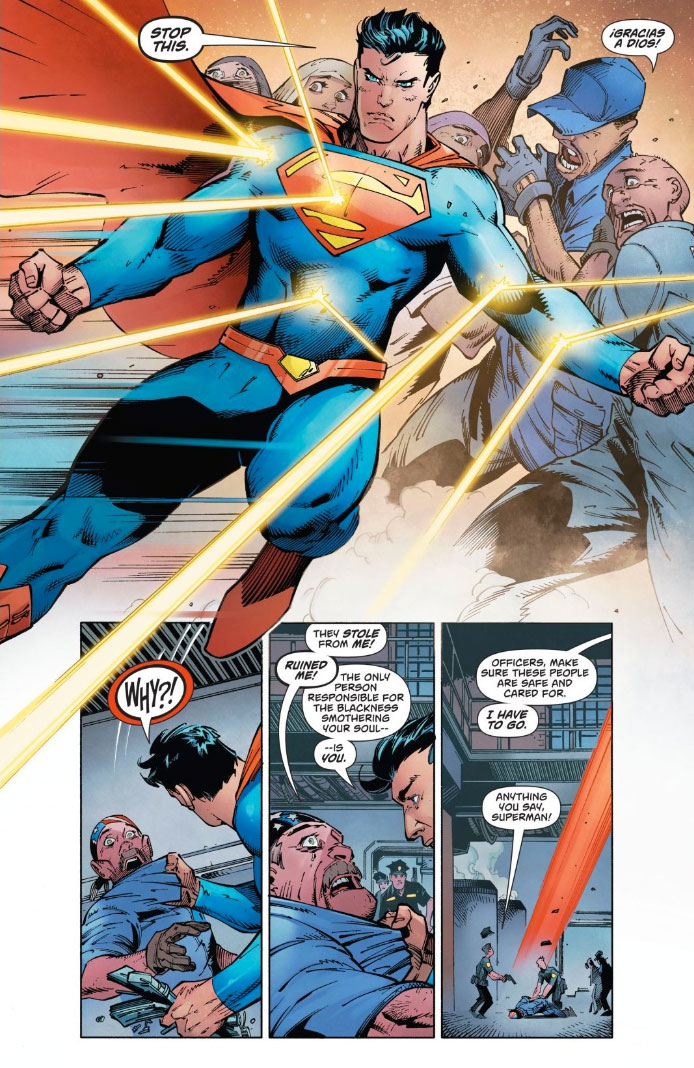 I want to showcase some examples that are highly positive here.

My views here are only to provide a contrast with a plausible criticism that could be glimpsed in Action Comics #987, even if I don’t personally think there was anything improper about Jurgens’s work. There is not right or wrong way to present characters in a narrative, simply ones which are more or less effective for various audiences. Jurgens knew exactly who he was writing to and they, rightly, seem to be responding back with praise and defense of how he used Superman.

It cannot be denied that Superman’s narrative made use of non-English speaking characters, but it cannot be definitively asserted with certainty that they are immigrants as opposed to being characters who simply don’t speak English. These are not the same thing. So, where can we find examples of immigrants who are 1) fully developed characters, and 2) not exclusively part of an action narrative?

Some of my personal favorite characters to appear in Marvel Comics recently is a group you might not expect simply because they’re not super heroes. 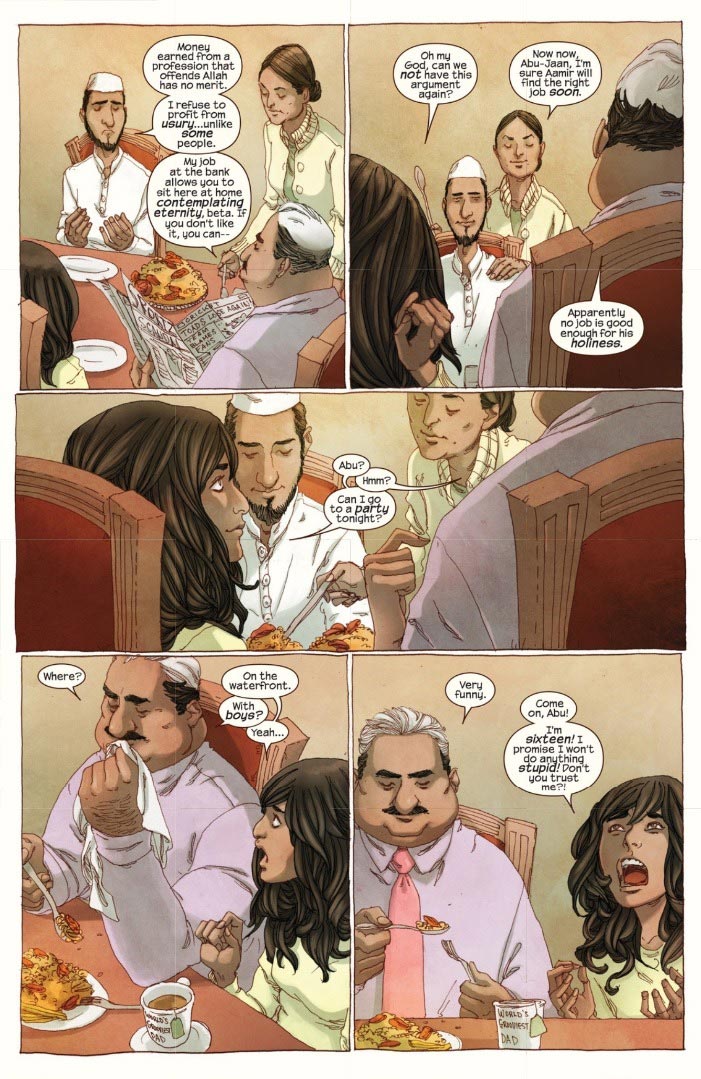 The Khan Family from Ms. Marvel

I adore the characters of Yusuf and Muneeba simply because they exist as parents in a super hero comic, something that is actually sort of rare. Kamala trying to juggle her familial responsibilities alongside school and being Ms. Marvel is fun, but it is the familial reality of what Yusuf and Muneeba give the Ms. Marvel comic that helps it stand out.

Yusuf, a bank worker, wants his daughter to avoid hanging out with boys at parties. He wants his highly religious son, Aamir, to get a job. He wants his family to have social time, he wants Kamala to study hard and succeed in life, and he just is an average father.

Characters like Yusuf and his family don’t exist within the comic to exclaim the virtues of Islam, they exist as examples of characters who are indicative of what virtually every immigrant family in the United States is like. They have children who go to school and they want them to go to college and be successful.

They want the best for their families because, really, why wouldn’t they? 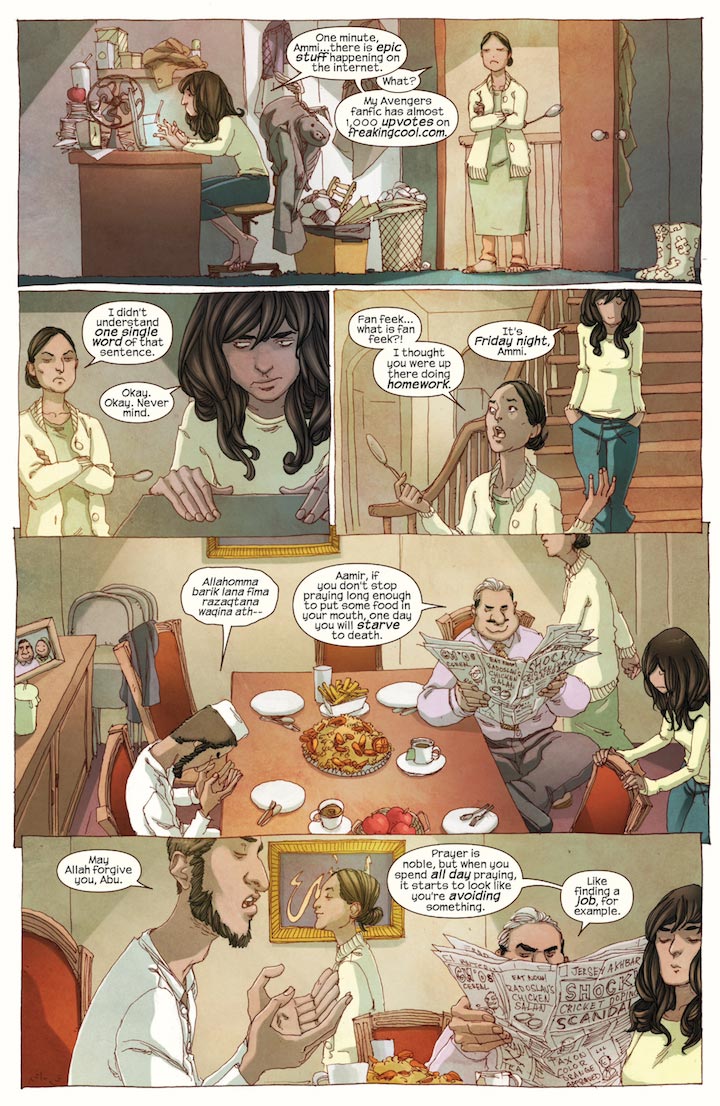 The Khan family is a closely-knit, working class family who are perfect examples of one alternative glimpse into how one author, Gwendolyn Willow Wilson, presents people from Karachi who came to the United States so their children could have more opportunities. The Khan family are explicit examples of a layered and positive view of an immigrant family who lives in the United States.

Do the Khans matter, politically? On the face of it, no.

Kamala’s family are warm and humorous characters who help establish the familial and social tether that her character needs to come across as she does. Kamala’s family are not spies, they are not defectors from Iran who came over in the past, nor are they explicitly anything other than just Kamala’s parents.

If it weren’t for her protective parents, her Pakistani background, or her Muslim beliefs, Kamala wouldn’t be Kamala at all. They help explain ‘why’ Kamala struggles to fit in with other children even as her family simultaneously also proves her with a wellspring of love as support. 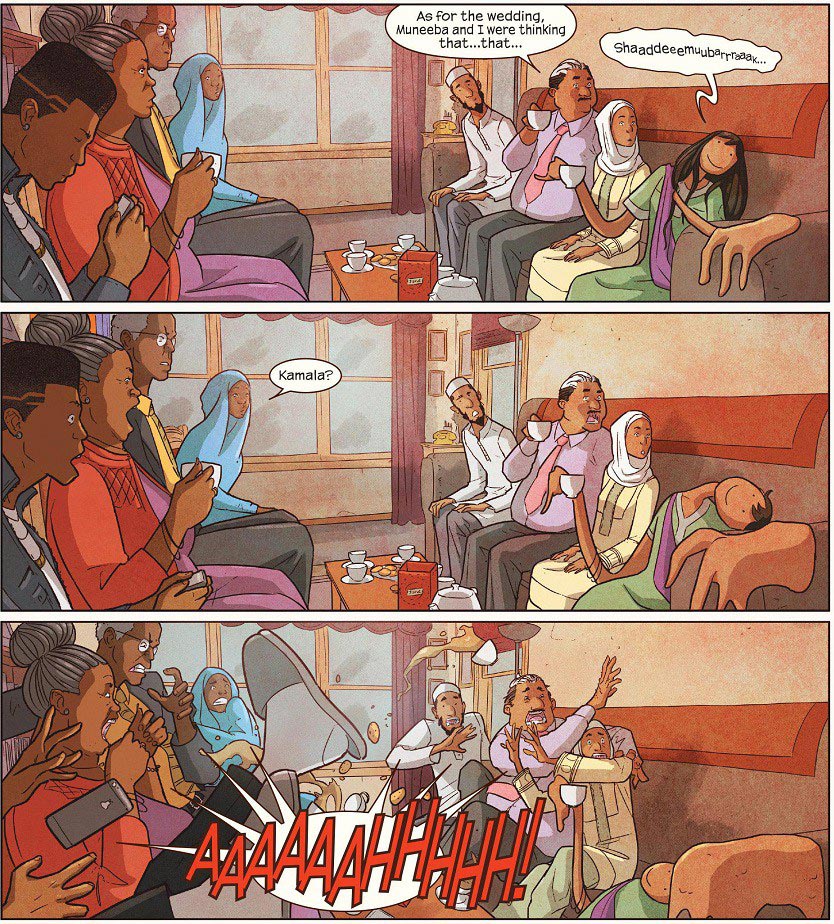 I think in some contexts, people MUST see Muslim-Americans and their children as being part of the social tapestry of America beyond being either victims or aggressors. Jurgens’s choice of showing immigrants as the targets of violence is a very real response to very real things just this year that are facing Muslims who are both immigrants and natives to their Western homelands.

Links to evidence of these actions which I believe provided a basis for why Jurgens created the Superman/terrorist sequence he did can be found [here] [here] and [here]. Wilson’s choice of showing her readers the very real, very honest Khan family is another way that a company such as Marvel Comics allows her to take an important stand in the way she more than likely best felt suited.

[Also, there is a character named Sheik Abdullah, an Imam at the mosque Kamala attends, who is also amazing, but I don’t have space now to talk about him. Alas.]

Next Week: While Ms. Marvel shows how Wilson presents an average family with an immigrant background, The Unstoppable Wasp provides a complicated script-flip through Nadia Pym, the daughter of an American who was raised in Russia.