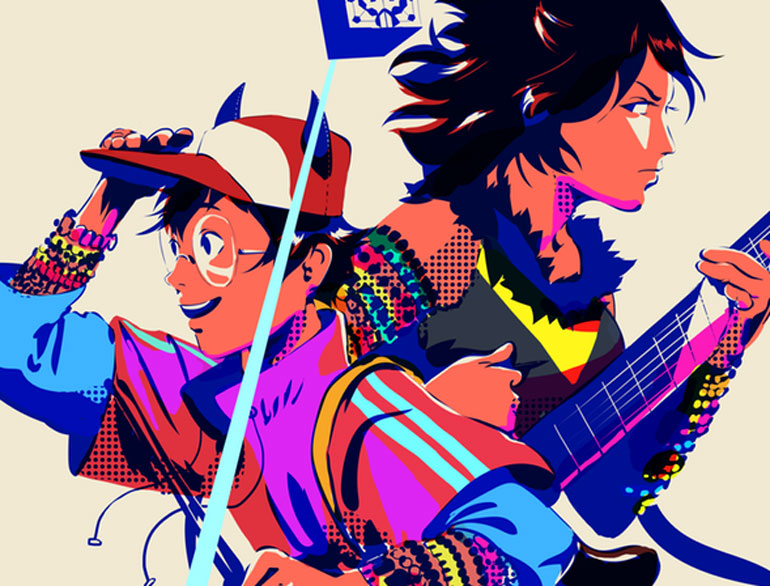 Hiya, people! It’s me! Mexi! Here to bring you yet another Comic I Need to Read, where I talk about little known and smaller comics I feel should be read.

Now, this comic is slightly different from what I’ve done in the past, since I originally purchased it at my last comic convention and it’s one where people actually have to spend a little cash to read it, but trust me when I say it is worth the read. And on that note, let’s talk about: 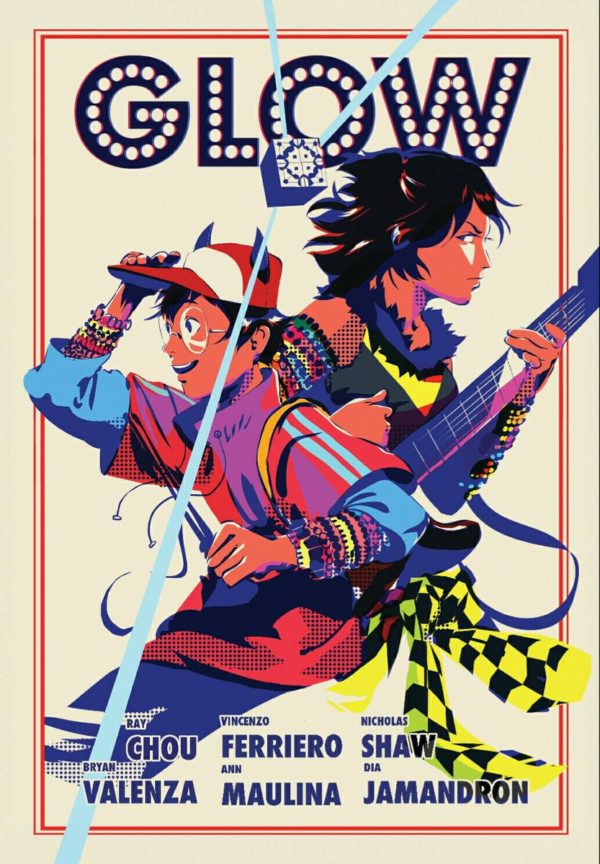 A desert, as empty as it is smoldering. The Wastes. A pair of prints from an animal litter the sand, already being slowly swept away by the slight breeze. Two siblings ride a bizarre creature towards desolate ruins. That is how Glow begins. 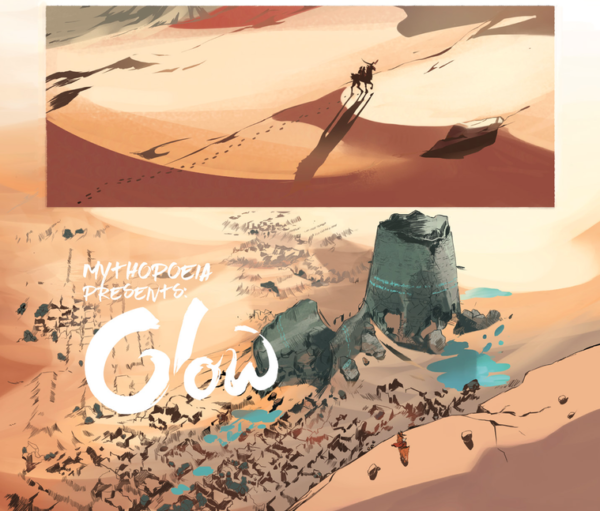 Glow is a coming of age tale about two siblings surviving in a post-apocalyptic magical land, filled with mysterious artifacts and dangerous scenarios. The story, thus far, revolves around Koken, a young man who’s ever curious about the artifacts dispersed across the land, and Casz, his responsible older sister who wants to keep them alive.

Chou and Ferriero create a captivating world, reminiscent of Nausicaa of the Valley of the Wind or Afar. They don’t give much away about the land, but not holding the reader by the hand through this new world is the perfect choice. Without needing an exposition dump, the reader learns bit by bit in an organic way and I appreciate that they did that.

I especially love that they don’t explain the made up language that they have for this world. Nymeran is a beautiful looking language that kind of reminds me of Thai characters and I find it really cool that they put in the effort find someone to create this entire language. I highly recommend reading the reddit post on how Nymeran works, it’s really fascinating. Props to the conlanger who created the language. I think the coolest part of Nymeran is that the two “genders” or “noun classes” are a distinction between “man-made objects” and “Objects having undergone manufacturing/processing”. It is deeply fascinating and tells a lot about the culture that this is how they distinguish nouns.

Ja and Maulina do beautiful work on the art. I’m not quite sure if it’s a team effort or if one does colors and the other does pencils and inks or something, but however they do it, they really knocked it out of the park. All the characters have intriguing accents to their outfits, from Koken’s skull hat to Myra the Witch of Aziz’s mask. Their design for mutated creatures like the wilderats are interesting, I love that they look like gigantic shark-headed rats with two sets of eyes and a billion jagged teeth.

I love the subtle touches they add to additional information or objects in panels. The map of Shoddai at the beginning of the issue makes me excited to see more of the city and see what other maps will be provided in coming issues. I love that each section of the map that has a name also has a symbol for the area and is also written in Nymeran. I love Koken’s notebook and the pieces of paper stuck to a page by paperclips and black ink smudges slightly ruining sketches. Those are great touches that add personality to the object.

The lettering is really cool in this comic. Words burst off of objects and into the air, float from ruins and are summoned by mystic abilities. They echo and they show depth on the page. Nymeran words are used instead of English words for SFX, adding to the bilingualism of the culture in the world created by Chou and Ferriero as well as the characters. The Nymeran words are almost a character within themselves, this ominous, mysterious entity that surrounds the past and present but isn’t well understood. They add atmosphere to the pages and I find this fantastic usage of a language specifically made for this comic fascinating. 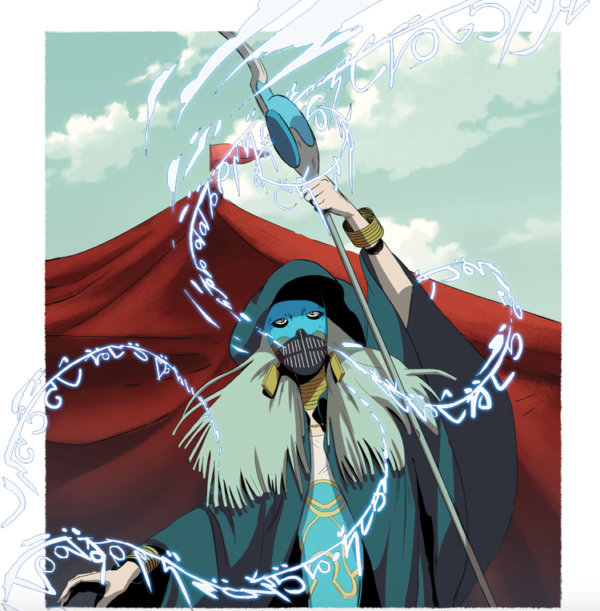 You should read this comic. You should definitely read this comic. I’m kind of in love with it due to the geeky anthropologist side of me and the embedded importance of the language, but it is seriously a great read and worth what you pay for it. You can find a cheap digital copy of this comic here and you can find out more about the small publisher that creates Glow here. 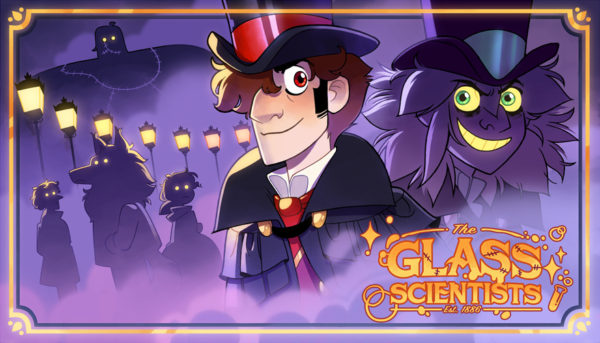 The Glass Scientists by Sabrina Cotugno

If you want to read along with me, please do! You can find The Glass Scientists here.

If you have any thoughts on Glow or have a creator I should try reading, please, email me at mexigremillion@gmail.com. Who knows? Maybe I’ll talk about your thoughts or read something by that creator!