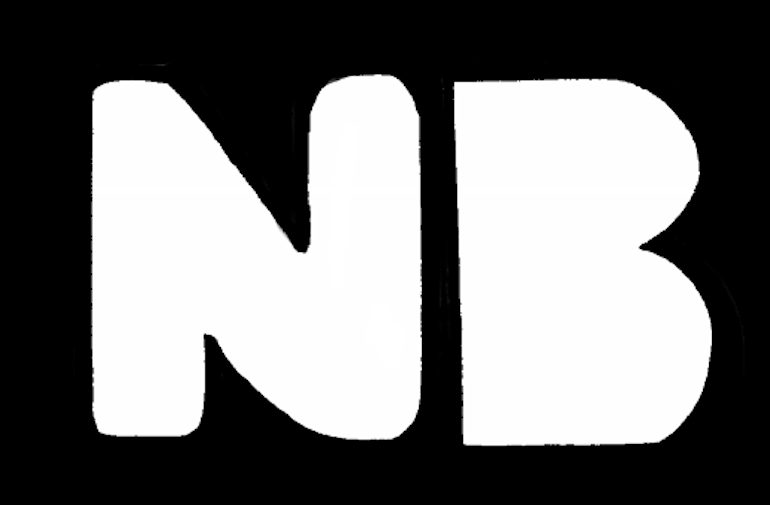 Hey! Mexi here! One of the random reviewer/interviewers at Comicosity!

Ever since I started writing on this site last year, I’ve been expanding my comic knowledge. I’ve been reading more because this site has given me the ability to do so, and for that, I’m grateful. But the more I read, the more I realize that…I need to read comics from a more diverse creator spectrum. I love comics, but a lot of them are made by straight white cis dudes. Especially after the garbage year which was 2016, it bothers me that I don’t read more people who aren’t straight white cis dudes.

So I’ve given myself a mission. I made a reading list consisting of people who are not straight white cis dudes. People who aren’t necessarily well known, but people who definitely deserve credit for their work. Even if it’s just one person, I want to show them a creator they can fall in love with through this. I suppose that’s my goal. So that there are less people like me and to make myself less like that. It’s selfish, I know, but it’s my goal.

So, here is the first comic on my list: 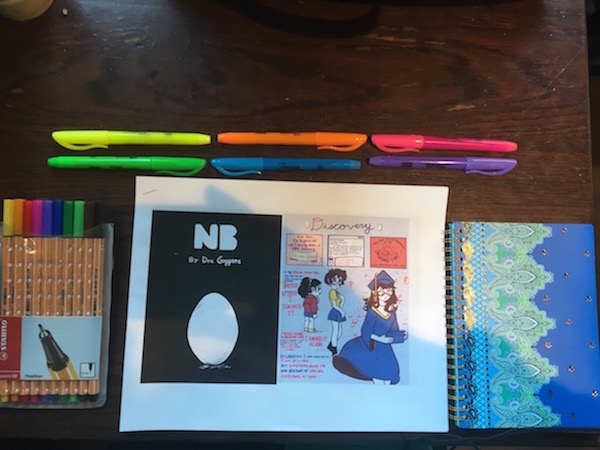 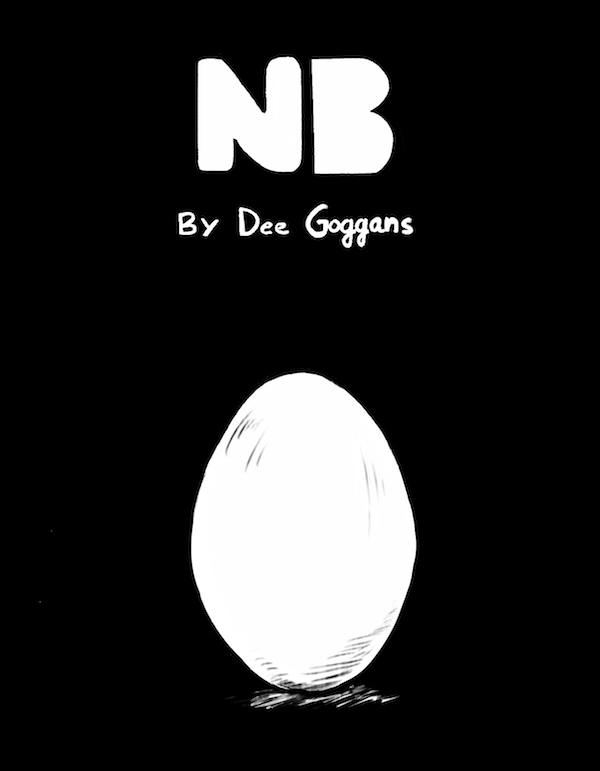 NB is an eleven page autobiographical zine that tells the tale of Goggans coming to terms with being non-binary. It’s a stunning piece that feels raw in its authenticity. There’s emotion that can be felt in each word, there’s this terrible confusion that slowly builds to a confident acceptance of being a non-binary person. 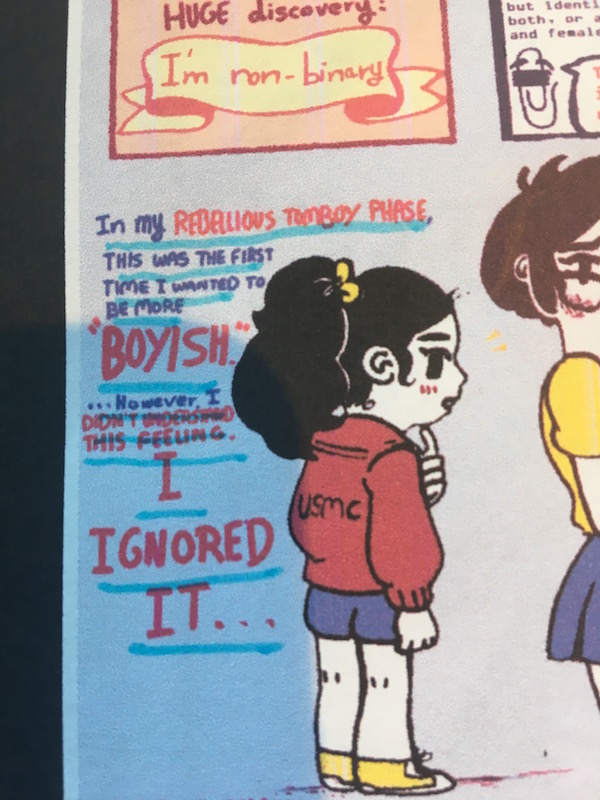 This zine is perfect because it helps the reader try to understand. Even though Goggans has said on their Tumblr that they created the comic more for themself than anyone else, they’re fantastic in explaining exactly what being genderqueer is and what non-binary means to them. 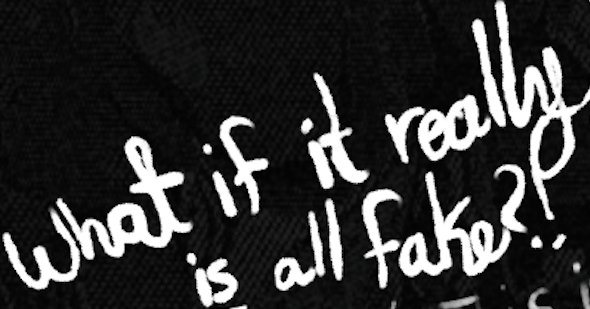 Demisexuality clicked with me instantly when I learned what it was, but questions like “What if no one believes me?”, “What if other queer folk won’t believe me either?”, and “What if it really is all fake?!”—I had those questions too. I had those same dreadful anxieties. I feel a kindred spirit in them, even if it’s not the same exact problem. This is the kind of zine I wish I read when I was grappling with these sorts of questions. But it wasn’t made at the time. And this is why NB is important.

Read NB. Read it. It’s a fantastic zine and I feel like Goggans has a lot to tell. I look forward to reading more from Goggans. I wish them the best of luck. You can check out their work at dee-goggans.tumblr.com.

If you want to read along with me, please do! If you have any thoughts on NB or have a creator I should try reading, please, email me at mexigremillion@gmail.com. Who knows? Maybe I’ll talk about your thoughts or read something by that creator! See you next month!