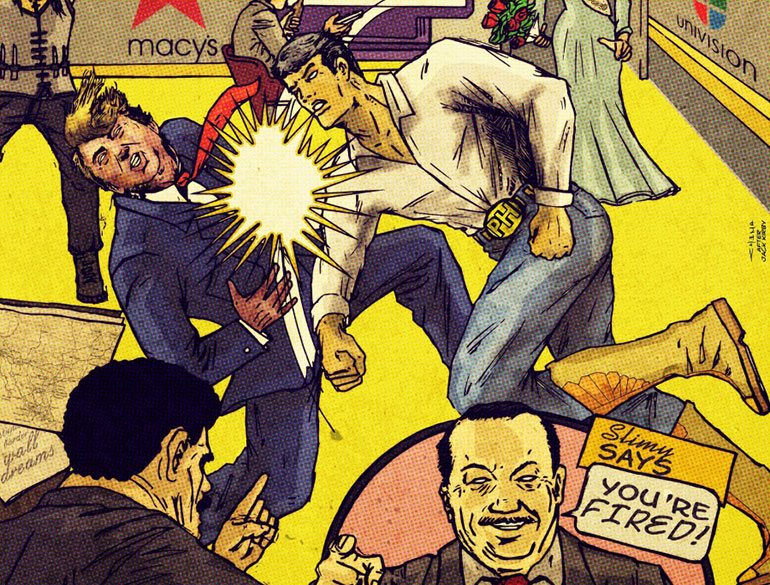 One of the biggest comic book conventions of the year may have just wrapped up this past weekend, but arguably one of the most important conventions will be taking place this coming weekend. The 2nd annual Texas Latino Comic Con will be held at the Latino Cultural Center in Dallas Texas July 28, 2018. This free admission, comic book convention brings much need attention to Latinx comic book creators and their works.

This year will feature Lalo Alcaraz, Hector Cantu, and Sam de La Rosa along with many other talented guests, artists, and creators of local and national comic creations. There will also be panels that deal with comic book creation Lucha Libre in comics, and the debut of a fan film of the comic El Gato Negro. Hector Rodriguez the co-founder of the convention, as well as being a creator himself (El Peso Hero), spoke with me about the importance of this convention. 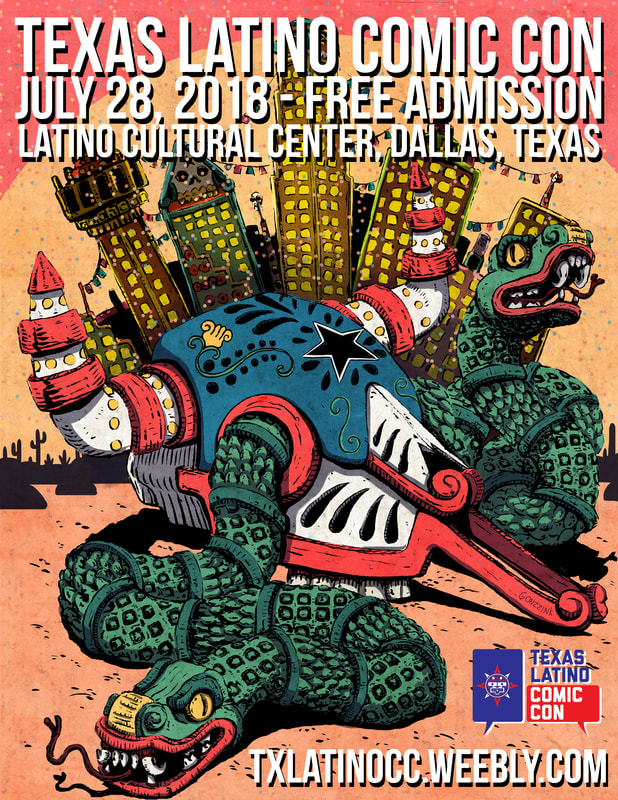 Chris Hernandez: If you accomplish one thing with the TX Latino Comic Con this year what would you want it to be?

Hector Rodriguez: With these weary times in our community we want to uplift and give a sense of pride to our community. Comic books are a powerful vehicle for great stories. For those who are not familiar of our struggles, comic books provide a great way to be in somebody else’s shoes.

CH: What has been the response from Con goers to the TX Latino Comic Con?

HR: It has been a very positive experience for our community. After the event last year, we received messages and feedback on how inspiring it was for young Latinos to be represented in art and literature. 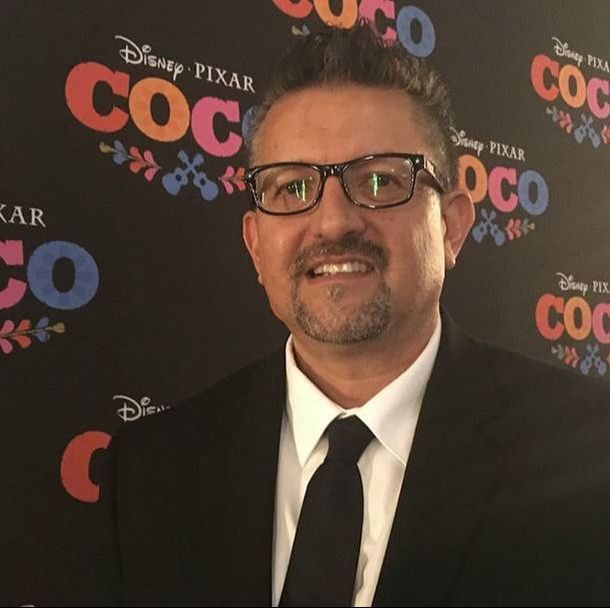 CH: What has been the response from the community (people that don’t typically attend cons but that are familiar with comics) to the Con?

HR: It’s a free event! They love the fact that it’s free and very accessible. We have partnered with various comic book shops like Red Pegasus Comics in providing free comics to give away. We want new readers to be hooked! I think they were surprise how big the literature component was.

CH: What differences have you discovered between Latino Comic Con and other comic cons? (Besides of course the obvious.)

HR: Texas Latino Comic Con is a grassroots indie comic convention. We have a pulse in the community as well as in the indie comic book scene. It helps that the show is a collaboration of two small press publishing houses, Dusk Comics ( David Doub ) and Rio Bravo Comics (Hector Rodriguez). 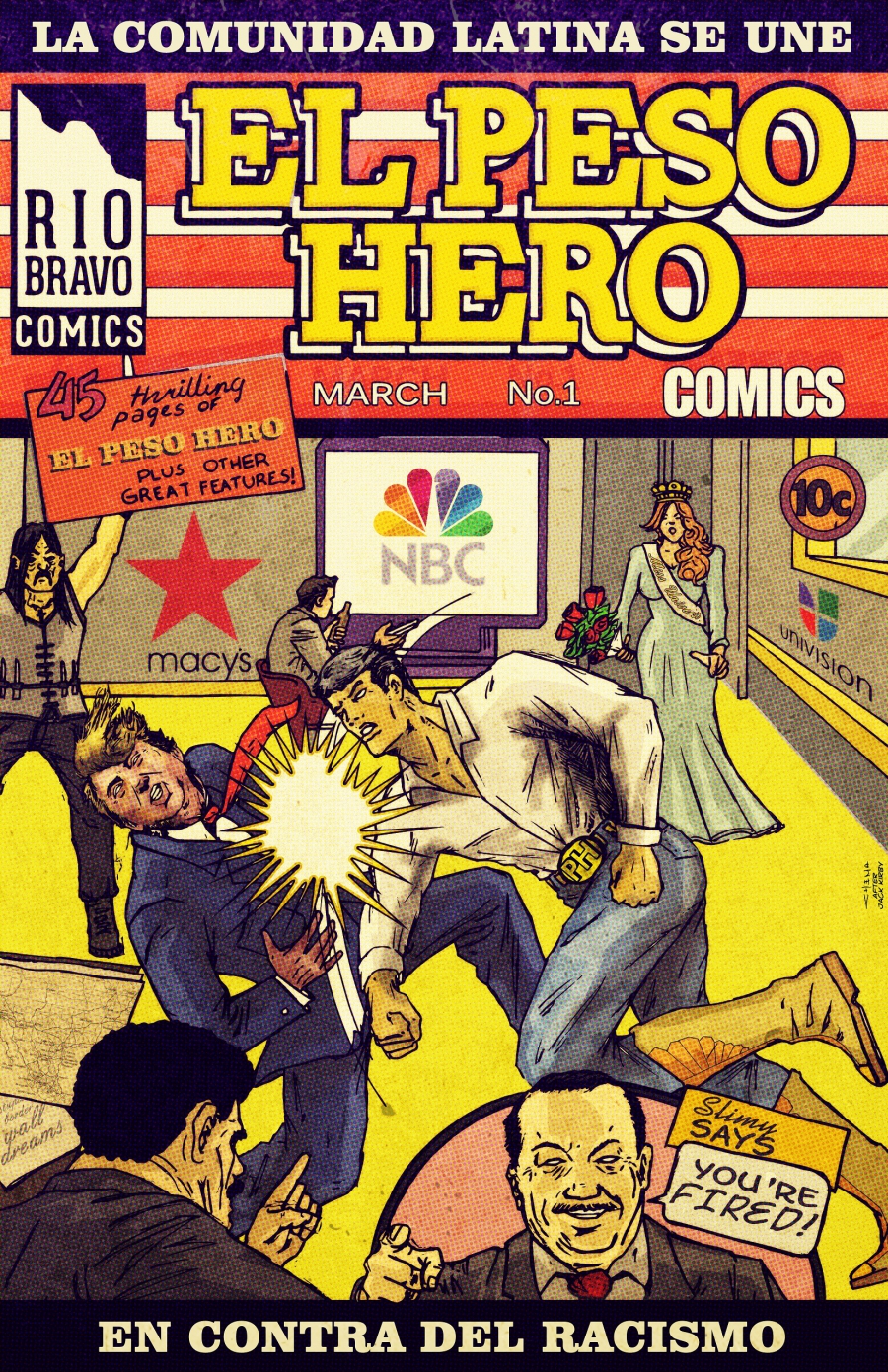 CH: What is new this year?

HR: Aside from our special guest this year Lalo Alacaraz. We are providing a great comic book workshop for all ages by the very talented Eliamaria of Elia in the Box studios as well as the premiere of the Richard Dominguez’ Gato Negro short film.

CH: Is the escalation in social issues affecting any aspect of the Con?

HR: It has given us more of a drive to provide a fun and safe positive experience for everybody.

CH: What can first time attendees look forward to?

HR: We have some great panels and a great cosplay contest sponsored by Heroic Inner Kids. They are a great nonprofit cosplay group who do a lot of amazing work at children’s hospital. 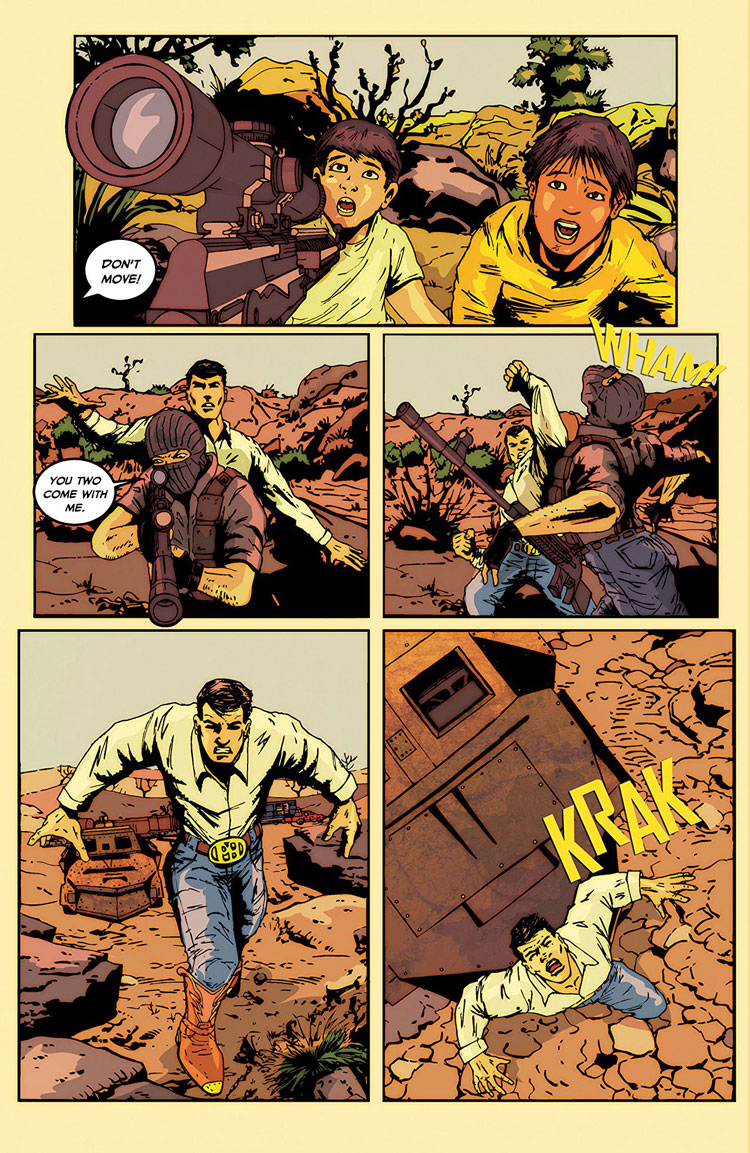 CH: Is there a panel or part of the con in particular that you are looking forward to?

HR: I’m looking forward to the Lucha Libre in comics moderated by Kevin Garcia with some very special guests like the lucha comics historian Roberto Mercado. Roberto has an extensive lucha libre comic book collection. That panel will be joined by Aski, a popular indie wrestler from the local circuit.

For more information on the Texas Latino Comic Con check out their website here!