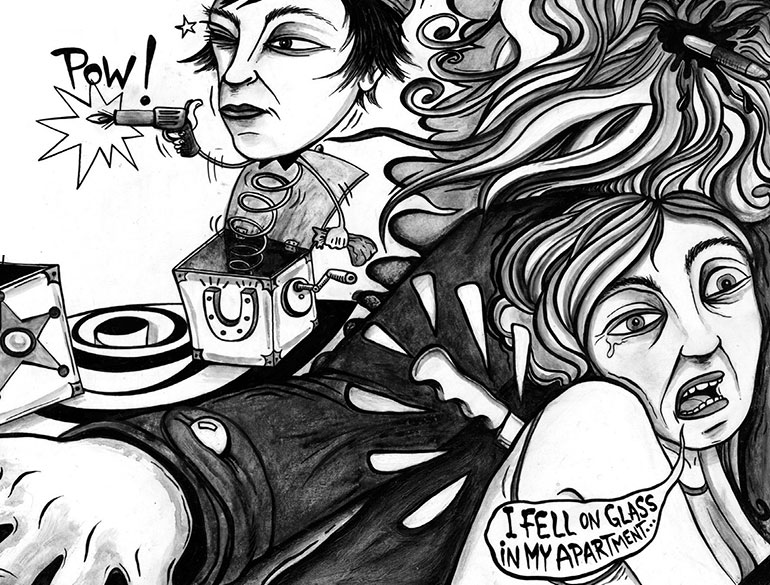 This guest post is written by Jennifer Caroccio, a Nuyorican from Queens, graduate student, poet and writer. She is currently pursuing a PhD in American Studies at Rutgers University-Newark, where her dissertation project focuses on the narrative capabilities of Latinx graphic memoirs and comic biographies as they reclaim a Latinx subjectivity in US cultural production. Following her on twitter @jcaroccio or visit her website at www.JenniferCaroccio.com.

In 1980 Ana Mendieta was the first Cuban-American artist to return to Cuba after the 1961 Cuban revolution. In 1971 Benjy Melendez held one of the largest meetings of New York City Gangs in the Bronx to discuss a peace agreement. Have you heard of either of these significant Latinx people in a history class or popular media? If yes, then kudos to you. If not, then you like many others, I suspect, are learning their names for the first time. II learned about Ana Mendieta and Bengy Melendez from reading their comic biographies.

Specifically, the graphic narratives Who is Ana Mendieta? written by Christine Redfern and illustrated by Caro Caron, and Ghetto Brothers: Warrior to Peacemaker written by Julian Voloj and illustrated by Claudia Ahlering. Both Redfern and Voloj, later with the help of artists Caron and Ahlering, set out to recover the memory of Ana Mendieta and Bengy Melendez; using the graphic form to tell their story.

Biographies are big business in the United States. From the multi-volume works of U.S. presidents to the vast bio-pics at the box office, we love to tell history from the perspective of the individual. So, it makes sense then for biography and comics to merge.

These two books are not the first. There is a large selection of comic biographies out there. However, many of them, like with the rest of comics, lack a focus on people of color.

That is why I have spent the past four years collecting and studying comic biographies about U.S. Latinx people. They make readily accessible the rich Latinx history in the United States. Comics have long been a way to engage different types of readers. Comic biographies offer stories to new comics and history readers alike.

Who is Ana Mendieta? tells the artistic journey of Havana-born artist Ana Mendieta. She came to the United States as a child after the Castro revolution through Operation Pedro Pan (an agreement between the U.S. State department, the Catholic Welfare bureau and the Cuban government that allowed thousands of Cuban minors to immigrate to the United States in the early 1960s).

Caron’s hyperbolic illustrations show Mendieta as she comes of age in Iowa, developing her artistic techniques: first painting then moving on to body and performance art, then later land art—which is her most iconic work: “Siluetas series.” The comic biography shows Mendieta reclaim her Cuban heritage in her work as she moves away from the mainstream white feminist art movement to incorporate more Latin American and Caribbean traditions in her art. 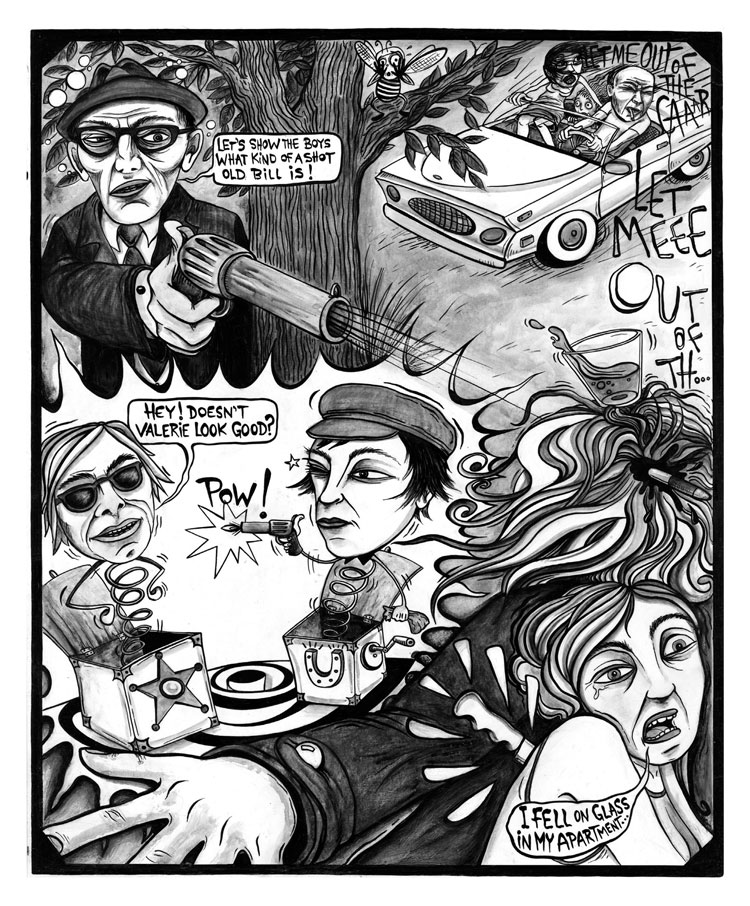 Ghetto Brothers gives readers a glimpse of what it was like to come of age in the Bronx in the 1960s when it was left to burn. Ahlering’s delicate, watercolor drawings show a young Melendez and his Puerto Rican family moving to the Bronx like many other poor and working-class families displaced from lower Manhattan. The reader sees how he navigates everyday violence by entering the protection of a neighborhood gang. He later forms his own interracial gang called the Ghetto Brothers. But it after the death of his friend that he takes up the task of uniting many of the rivaling gangs to curb violence in the city. 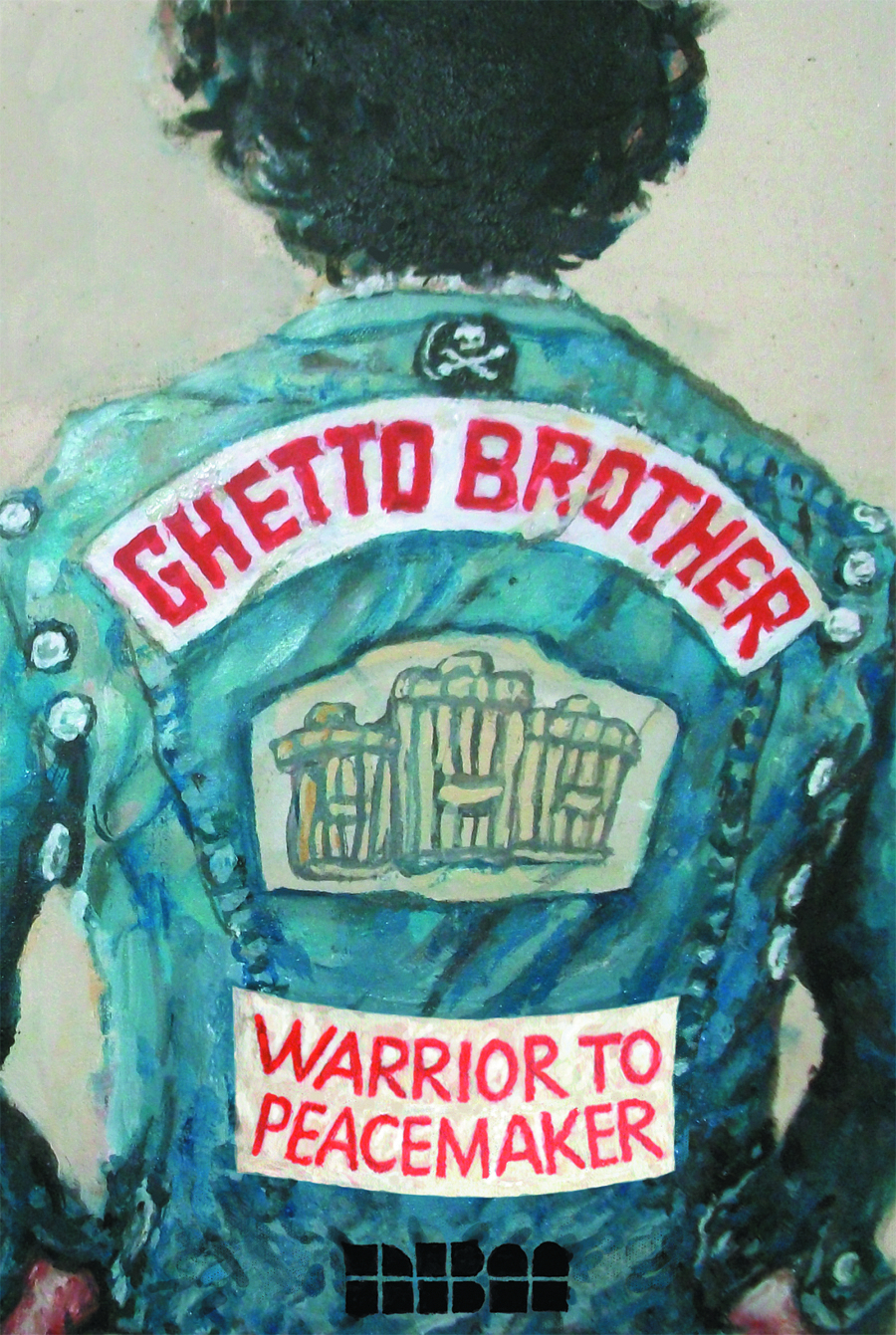 The narrative also includes the broader history of city planner Robert Moses, who designed many of the bridges, parks and beaches in New York City and Long Island. Much of Moses plans treated communities of color as disposable—often bulldozing straight through neighborhoods to build expressways that allowed wealthier and white New Yorkers access to the suburbs and beaches.