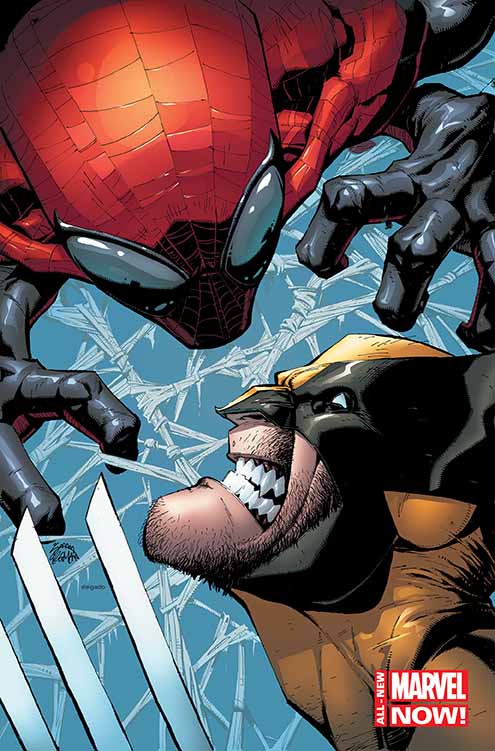 Marvel Comics has announced the project teased a couple days ago featuring Paul Cornell and Ryan Stegman. The duo will be relaunching Wolverine in February with a new #1.

New York, NY—November 14th, 2013— This February, experience the next thrilling chapter in the life of Marvel’s most dangerous mutant in the explosive WOLVERINE #1 – from the blockbuster writer Paul Cornell and superstar artist Ryan Stegman! And you’ve never seen a Logan like this before – working for a…small-time super-villain?!

Beaten, bloodied, and left for dead by Sabretooth, Logan is out for revenge! And he’s going to get it by any means necessary! But before he can take on Sabretooth again – he’ll have to get better, stronger, and smarter than ever before! But that’s not as easy as he may have thought

And soon he’ll find himself turning to darker, more sinister means of getting what he wants – all in the name of retribution! Even if that means operating on the wrong side of the law to do it!

“The first arc is called ‘Payback’ and that’s where we find him: working for a crime boss called The Offer, alongside a “family” of low-rent super-villains,” said series writer Paul Cornell in an interview with Marvel.com.

“Paul and Ryan’s take on Wolverine is bold, modern, and dark as hell,” says Editor Jeanine Schaefer. “In the aftermath of KILLABLE, Logan is a changed man, and readers will be getting to know him all over again. And wait until you see Ryan’s art – he’s never looked better!”

Can Logan fight back his demons and find the hero within? Or is this the beginning of a Wolverine who’s gone over to the dark side? A bold new direction for the Marvel’s most dangerous mutant begins this February in WOLVERINE #1!

Each issue of Wolverine includes a code for a free digital copy on the Marvel Comics app (for iPhone®, iPad®, iPad Touch® & Android devices). Additionally, each issue of Wolverine features special augmented reality content available exclusive through the Marvel AR app – including cover recaps, behind the scenes features and more that add value to your reading experience at no additional cost. 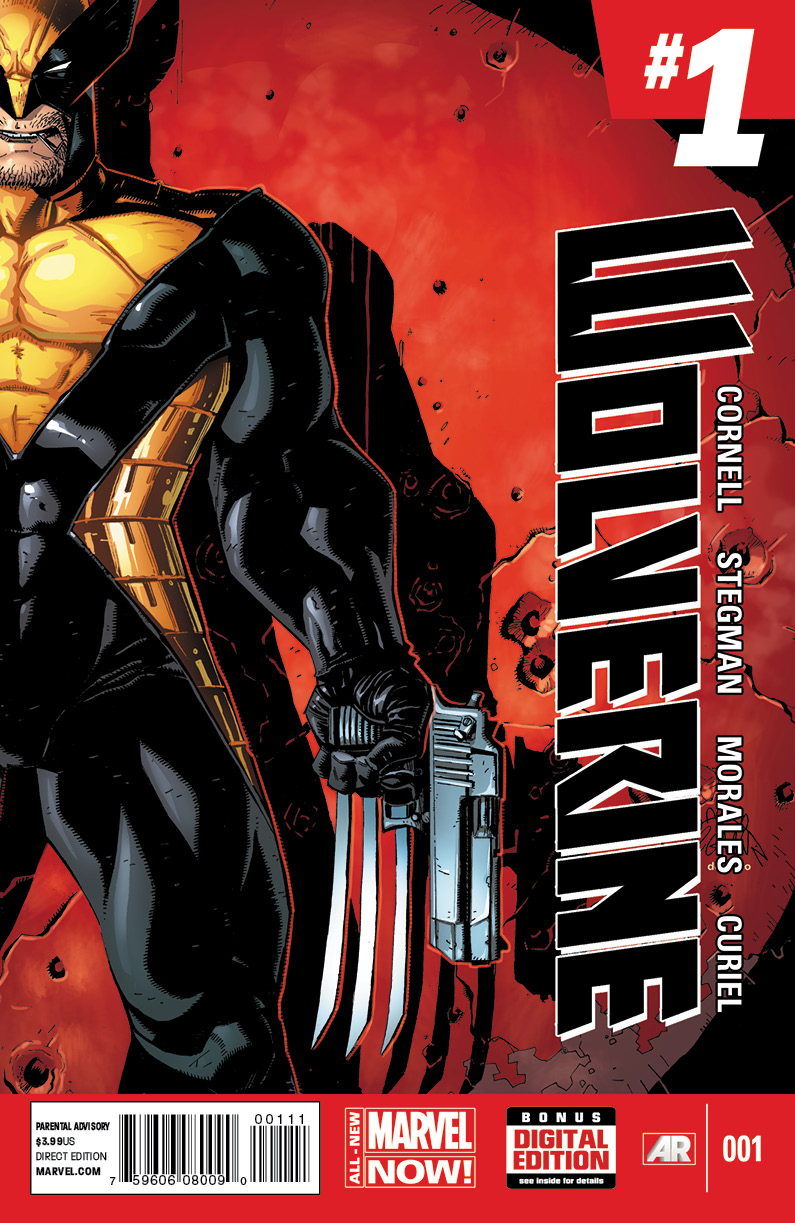