The expanded digital offerings will also herald the return of THE NEW CRUSADERS in a new one-shot reuniting the fan-favorite reimagining of the classic Dark Circle heroes. These classic titles, along with the new series coming from Dark Circle Comics including THE BLACK HOOD, THE FOX, and THE SHIELD, will be available through all of Archie’s major digital partners, including iVerse, ComiXology, Amazon, Barnes and Noble, Google and more.

Launching in the early 1990s, the Impact Comics imprint featured classic Red Circle characters such as The Black Hood, The Comet, The Shield, and included work by comic book luminaries such as Mark Waid, Tom Lyle, Mark Wheatley and more. THE BLACK HOOD was taken in exciting new directions by focusing on several different incarnations of the classic character under the guide of writer Mark Wheatley and Eisner-award winning artist Rick Burchett.

The 1980s Red Circle relaunch featured the classic characters getting a modern update foreshadowing the Dark Circle Comics relaunch in 2015. THE ORIGINAL SHIELD told new tales of Joe Higgins, an FBI agent with a secret identity as America’s fighting champion of justice. Selections from both Red Circle and Impact comics are available now digitally with more issues to be added periodically.

Launched in 2012 by fan favorite creators Ian Flynn and Ben Bates, The New Crusaders were a group of mostly teenage superheroes who teamed together to protect Impact City from threats such as The Brain Emperor and The Eraser. The New Crusaders will make their much-anticipated return in a digital exclusive NEW CRUSADERS – DARK TOMORROW SPECIAL. This digital-only one-shot picks up from the events of the NEW CRUSADERS – RISE OF THE HEROES series and moves the characters forward into the world of Dark Circle. Readers who are excited for more NEW CRUSADERS stories won’t want to miss this digital special!

The Dark Circle Comics library will continue to expand with the new ongoing series THE BLACK HOOD #1 by Duane Swierczynski and Michael Gaydos on February 25th, followed by THE FOX by Dean Haspiel and Mark Waid, and THE SHIELD by Adam Christopher, Chuck Wendig, and David Williams in April!

The following titles will be available at launch on all the Dark Circle Comics digital platforms:

Additional titles will continue to be added spanning both the Impact and Red Circle publication histories alongside the new ongoing Dark Circle Comics series.

Available in March:
New Crusaders: Dark Tomorrow Special
The New Crusaders return in this new Dark Circle Comics Special! Still reeling from the shocking death of their teammate during the events of New Crusaders: Rise of the Heroes, the group has no time to rest as a new threat attacks Impact City. There’s no room for failure—the brutal Ragnarok claims to wield the power of a god, and has no problem sending the heroes home in bodybags. Can the New Crusaders pull themselves together and avert catastrophe?

Explore the history of Dark Circle Comics on ComiXology! 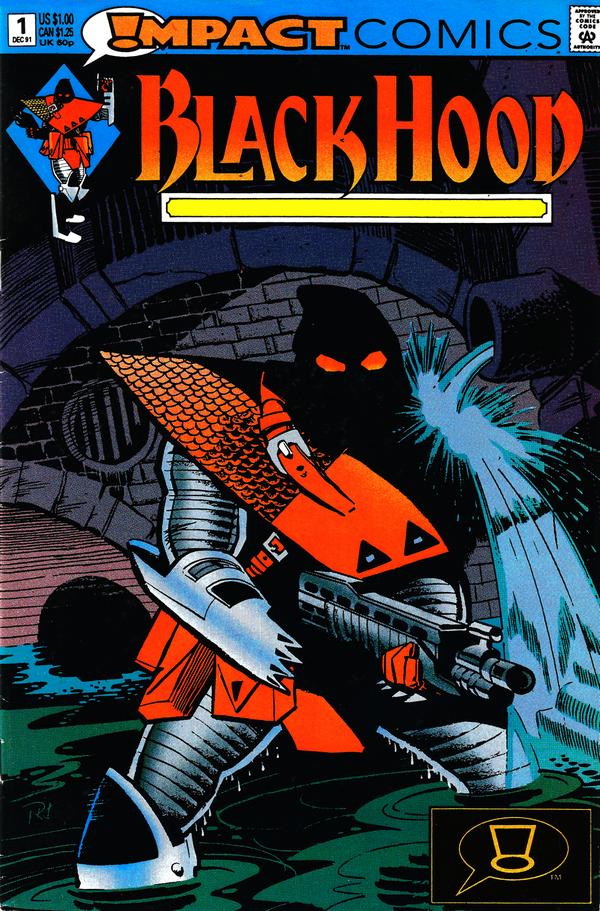 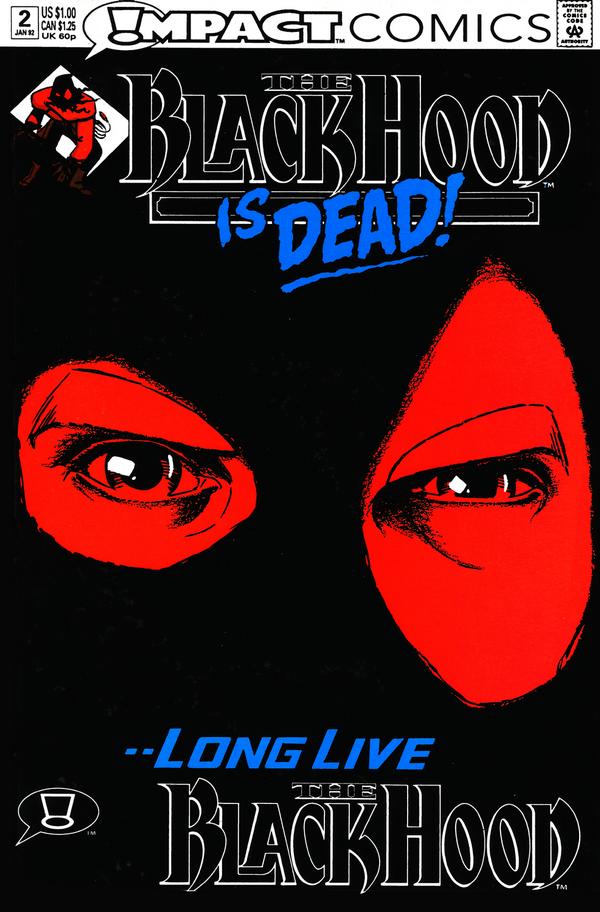 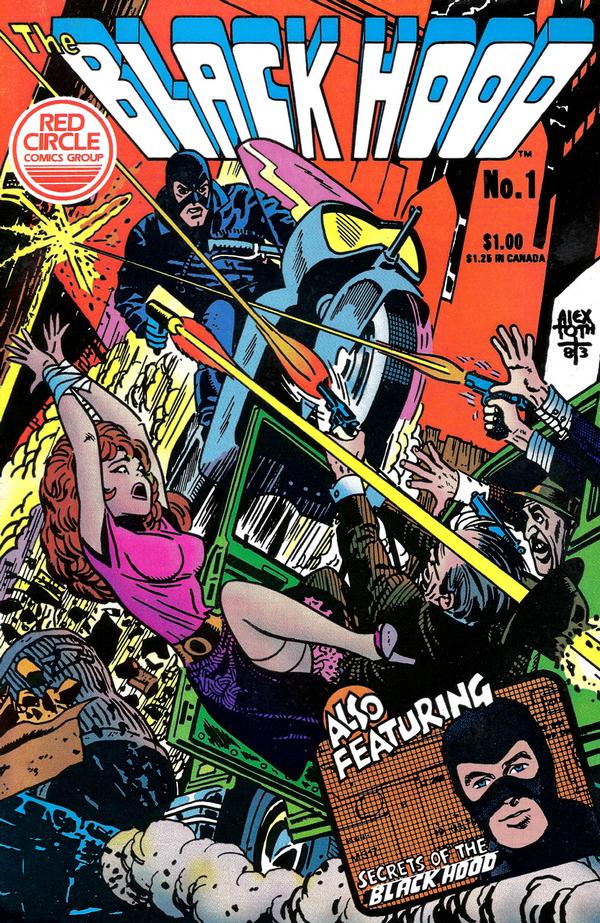 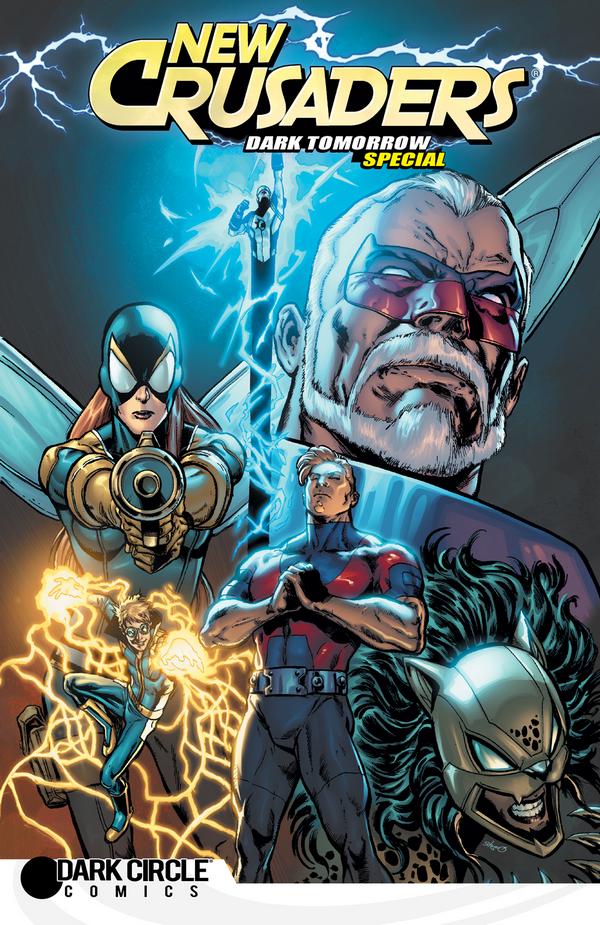 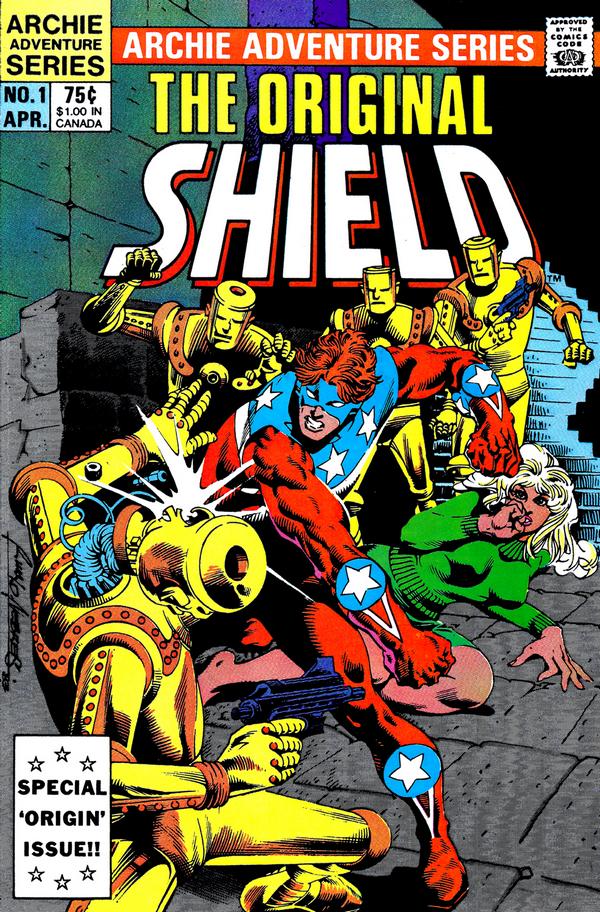