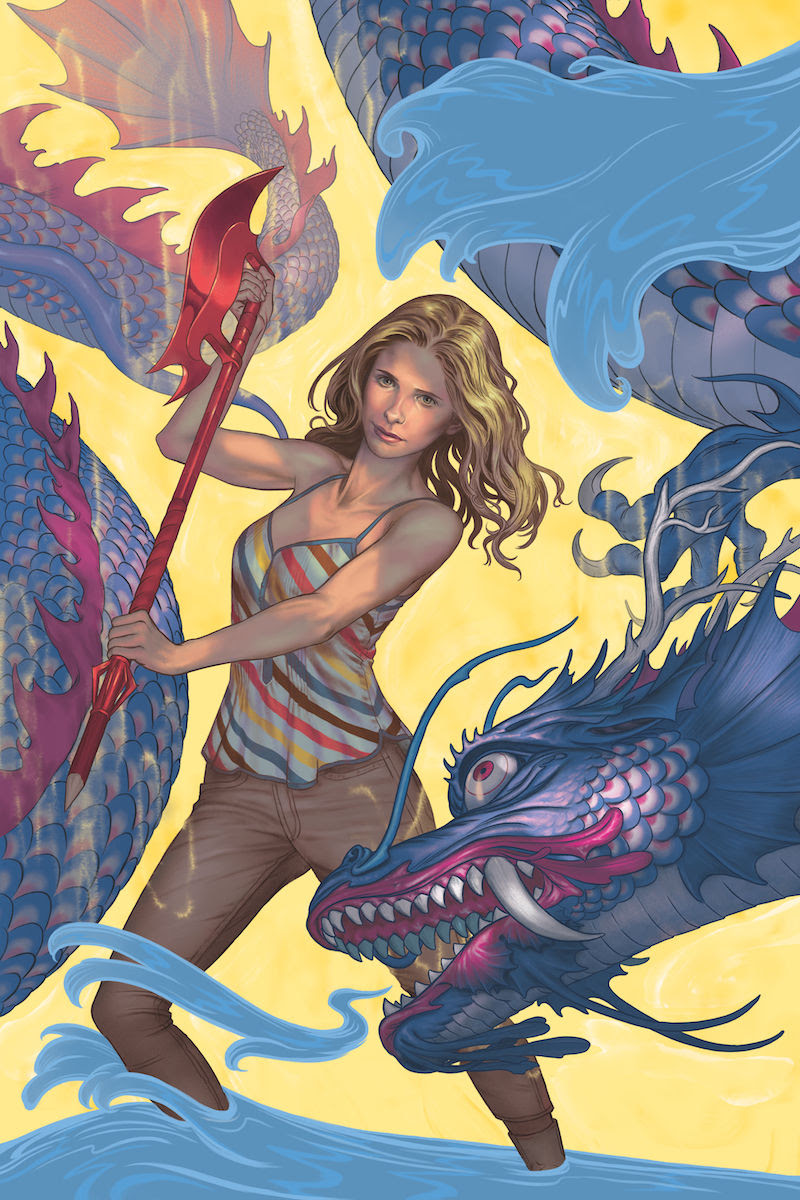 After overcoming the struggles of Season 10, Buffy and the Scoobies give themselves a well-deserved break from fighting evil. Unfortunately, the momentary peace comes to a screeching halt when a supernatural disaster wreaks havoc on the citizens of San Francisco, and the gang is forced to save the world from imminent doom, again.

Buffy Season 10 writer Christos Gage described his excitement for the next season of the beloved supernatural thriller: “Buffy fans have been wonderful to Rebekah and me throughout Season 10, so I couldn’t be more excited to keep our creative team together for Season 11! True to form, Joss is not content to just rest on his well-earned laurels, so Season 11 will shake things up with a story that’s shorter, bigger, more epic, and presents what may be the greatest challenge Buffy and the Scoobies have ever faced. We hope the readers will enjoy the ride!”