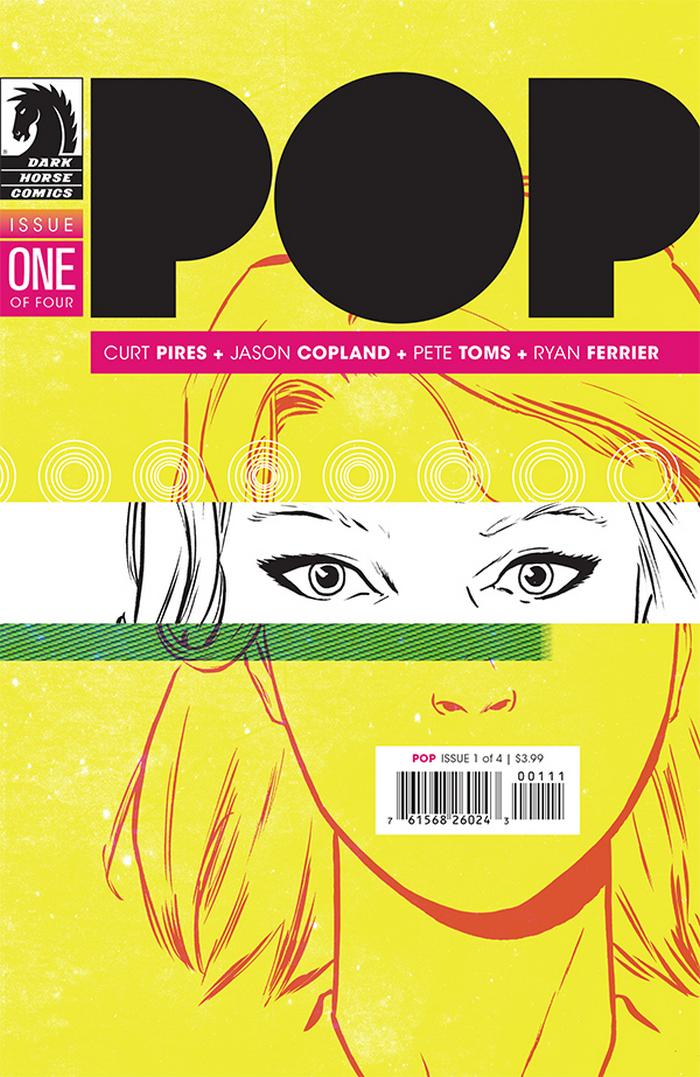 FOR IMMEDIATE RELEASE: SEATTLE, WA—What if the world’s pop stars and celebrities were literally products, grown by the world’s wealthiest (and most depraved) minds—and one of them escaped? Dark Horse presents the new four-issue miniseriesPop!

As unique as it is entertaining, Pop is a white-knuckled thrill ride through the marketing-mastered, technologically tethered tragicomedy we call life.

Multiversity Comics named Curt Pires a Creator to Watch in 2013

ComicBook.com named Jason Copland a Creator to Watch in 2014

“The best comics step outside of themselves. Be it through playing with the paneling, the perspective, the art, or the storytelling. Curt Pires achieves all of these things.”—Bloody Disgusting

“Curt Pires has played with convention, reality and rules of story telling. He also fits in some introspection throughout the books. It is risky and can create a lot of difficulty for the audience, but Pires has been largely successful in creating a very bold and unique book.”—All Comic

Pop #1 is on comic shelves August 27! Preorder your copy today! 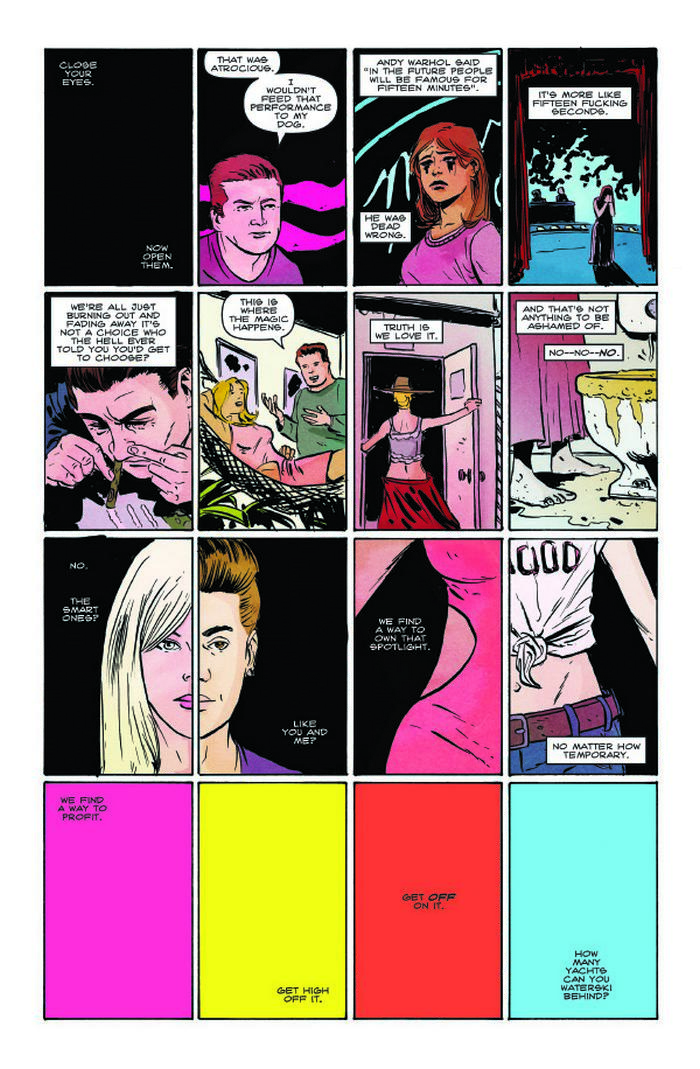