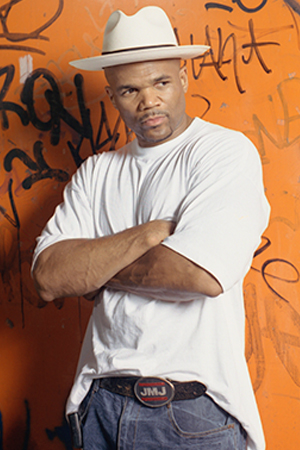 June 1, 2015, NEW YORK, NY: Comic book convention Special Edition: NYC, held on Pier 9, will be host to the #BlackComicsMonth: Diversity in Comics panel on June 6, featuring some of comics’ hottest creators and talented up-and-comers, including writer Greg Pak (Batman/Superman, The Princess Who Saved Herself) and artist Valentine De Landro (Bitch Planet). Panel attendees will be able to take home the panel’s theme of inclusivity and diversity as more than 350 comics featuring ethnically diverse creators and characters will be given away — possibly the biggest giveaway of diverse comics ever!

Joining Pak and De Landro on stage at 1:15 p.m. in Theater 2 will be moderator Dean “Tee” Vixen, founder of the websites VixenVarsity.com and BlackComicsMonth.com, and comics creators Alitha E. Martinez (Foreign), Che Grayson (Rigamo), Kim Gaines (Eventide), Skuds McKinley (Plunder), and recently added Darryl “DMC” McDaniels (Darryl Makes Comics). Vixen will lead this panel of talented writers and artists in a discussion about the representation of minorities in comics — both on the page and behind the scenes.

“Getting together this group of comics creators is special not just because of their diversity but because of their immense talent,” said Vixen. “The support I’ve gotten for #BlackComicsMonth and championing diversity in comics shows that there’s a real hunger for creators like these to get the recognition they deserve. I’m grateful for all the publishers and creators who donated comics so that I can introduce Special Edition to even more diverse comics.”

#BlackComicsMonth got its start in February 2015 when Vixen started the hashtag to coincide with Black History Month. After it got picked up and reported on by The A.V. Club, Buzzfeed, and Black Sports Online, Vixen realized that 28 days weren’t enough to spotlight black comic creators and characters and launched BlackComicsMonth.com with the message that “Every month is Black Comics Month.”