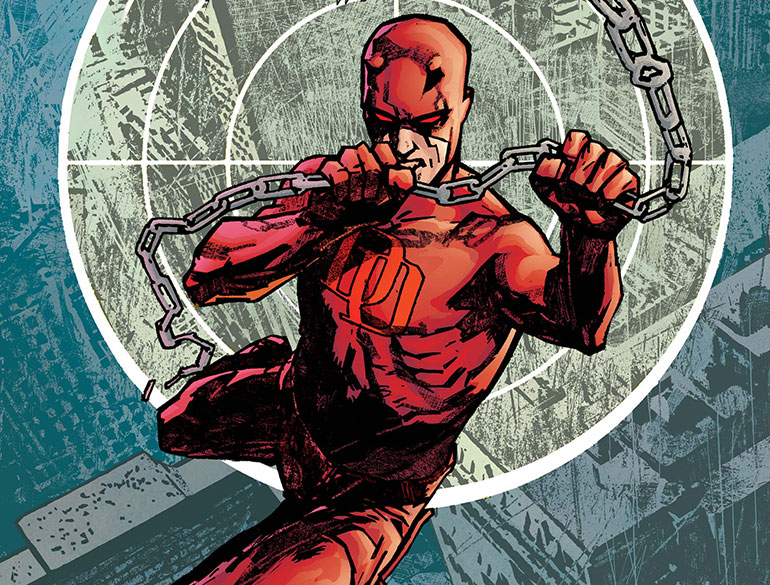 I was on a date the other night and I figured out why people stigmatize comic books.

This epiphany found me on a date at a sushi bar, as I was slaying a dragon roll. This once venerable dragon had been humbled and massacred by my chopsticks, and I was lathering his rice laden carcass and shrimp and avocado entrails with soy sauce.

I realized I needed more soy sauce as I began to plan my ascent up a volcano roll. I asked my date to pass the bottle and she kindly obliged. We had been speaking for weeks and it was our second date. Granted, this meant little by modern dating conventions but still, we laughed at each other’s jokes and marked some check-boxes for each other. There was chemistry about.

Unfortunately, my optimism led me to forget that I barely passed chemistry. I forgot that I constantly slept in lecture, skipped most labs, and refused to learn about any sort of bonds. And so, while I was pouring soy sauce with one hand and holding her hand with the other – our reaction became combustible and she set the table ablaze:

“So… you really read comic books?” she asked. 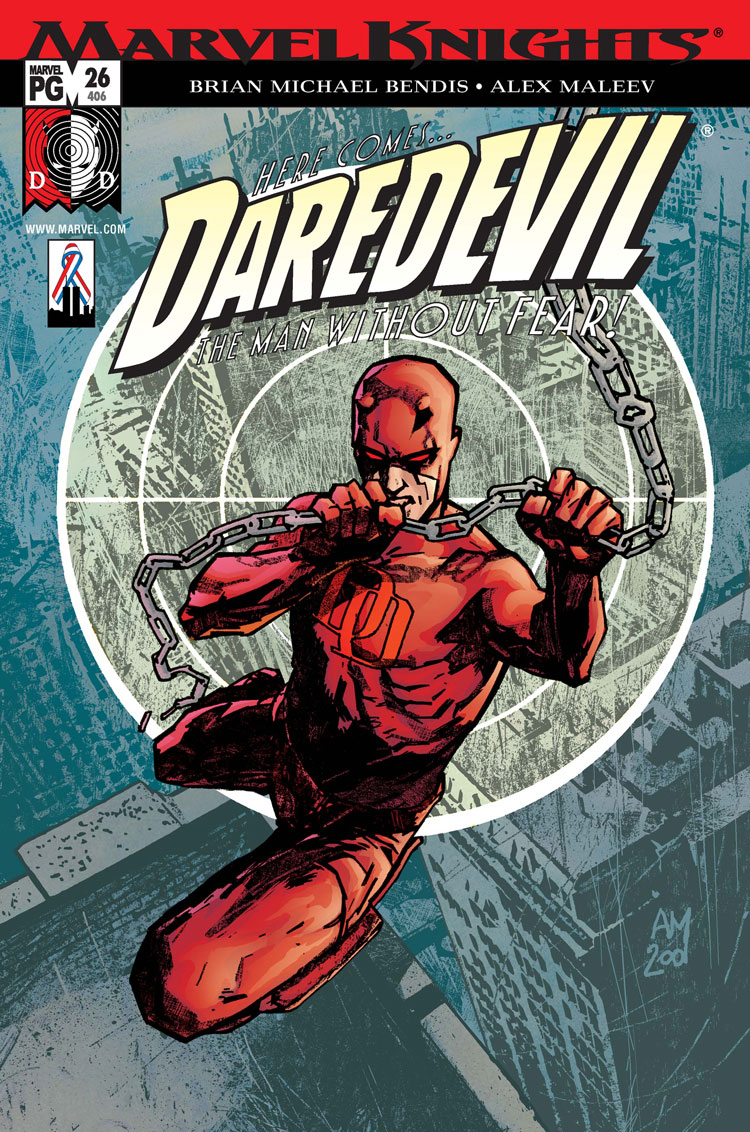 I have feared this question since January 26th, 2005 — the night of The Cheesecake Factory Crisis. My date that night — my very first date ever mind you — asked the same question my present date was asking, and didn’t take too kindly when I told her I had read every issue of Daredevil since 1998. And now, that harrowing shadow I keep unto myself was here to threaten another blossoming romance.

I responded as I did the night the Cheesecake soured, “Yea, I’ve read every issue of Daredevil since 1998.”

She pulled her hand away.

Her eyes were filled with confusion and disappointment. No longer was I a man who slayed a dragon roll, I was now a leper.

I had to rebound. I figured I should try to appear worldly and sophisticated and I broke the silence by saying, “I have also read every issue between 1979 and 1983. Have you heard of Frank Miller?”

You can guess the conversation from here. After all, you’ve likely had it with your loved ones, significant others, work acquaintances, strangers, and other concerned parties. And, of course, I gave her my spiel. I talked about how comics are the beautiful bastard of written prose and visual media, cited the works of Ed Brubaker, Nate Powell, Grant Morrison, and Tom King, and made sure she knew that Ta-Nehisi Coates won a Nobel Prize. Blah.

I didn’t say anything special or use anything besides the standard debate tactics and stock phrases we’ve all used to defend the panels we love. So, I’m not writing this to rehash the conversation, to give out dating advice, or even to check the validity of our arguments – no. I’m writing this because, as my date kept raising an eyebrow at every turn, I found myself asking, “How the hell did comics get here?” How did we get to the point where liking comic books is a social red-flag? 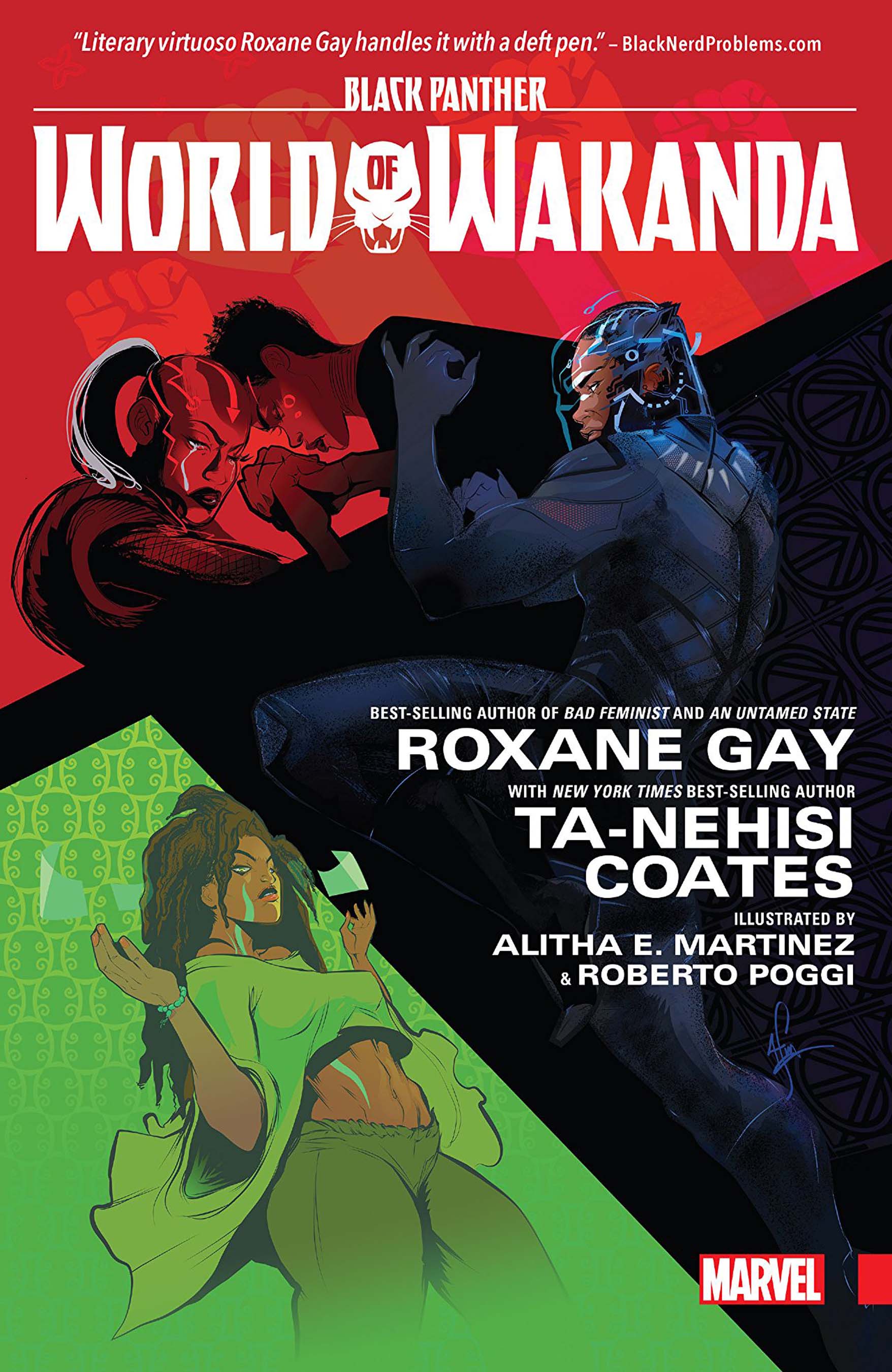 The person I was with was an accomplished, charming, and lovely woman. She was not shallow nor callous, quite the opposite – she was in earnest trying to understand why a late 20-something man with an important job, two advanced degrees, and less than horrifying looks and personality would rant about Batman and the like on the internet. Somewhere between our volleys, swiping pieces of her spicy salmon (and realizing that I had accidentally picked the same sushi restaurant from my last article), she helped me realize that the comic book industry needs a new PR firm.

The current PR firm is run by a vocal minority of our community that sends out memos and press releases via our forums, websites, and social media correspondents. And instead of focusing on the industry’s triumphs in storytelling, advancements in racial and LGBTQ representation, and the medium’s unique ability to analyze and allegorize complicated sociopolitical concerns at a near real-time pace, a lot of our community spends its time cannibalizing itself.

Creators are harassed on social media for using their plots to talk about politics or other social concerns. Critics get attacked without even tagging their subjects.

Black Panther was nominated for an Oscar and yet conversations about it are include phrases like “overrated,” “Why not Logan?”, and “Where’s the Snyder cut of Justice League?”

Captain Marvel is flying high in theaters by promising women and girls alike that they too can be a fighter pilot, an astronaut, and lead their version of The Avengers but “fans” are review-bombing it on Rotten Tomatoes and taking pot shots at Brie Larson for some reason. 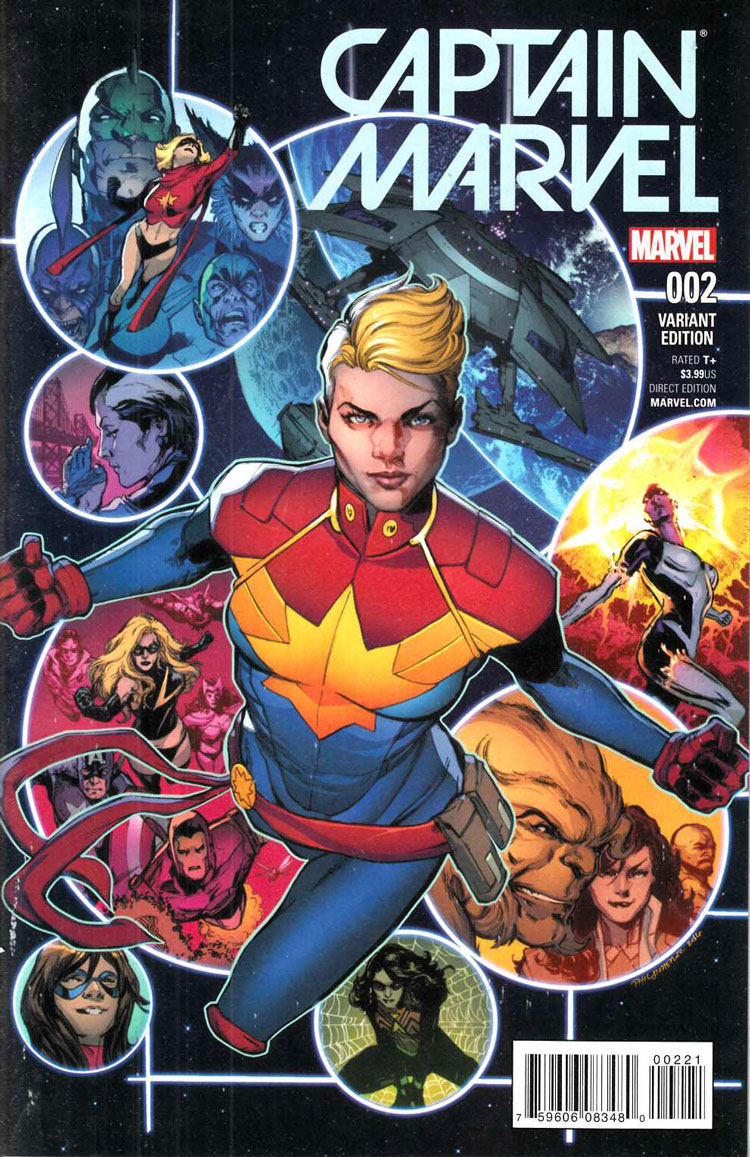 I am being totally stereotypical, narrow-minded, and unfair? Yes, but so is the public. As recently as a few weeks prior to this writing, a well-regarded media figure dedicated an entire segment of their show lambasting us for reading comics. This person went as far as dismissing the entire medium, calling comic book readers childish, expressed concern that the generation of millennials that have enabled comic book media’s rise to prominence was unfit to be taking the reins on society. This person is an entertainer and part of their job is to be provocative and inflammatory but their viewpoint, sadly, is not far removed from how many people see our community.

But we can change this.

I probably don’t need to sell you on comic books if you’re reading this. I don’t need to tell you how they get me through the bad days, the good days, and everything between. And I’m not here to talk about my love for comics, take shots at people who criticize us, scold our community, or downplay the discourse we have amongst ourselves. I’m here to tell you to talk more. I’m here to ask you to run a better PR firm.

The comic book community has just been invited to the table of pop-culture. Whether you’re on a date, on Twitter, at work, at school, or even just talking to your friends, people are giving our stories an honest chance. It’s up to us to highlight their victories more so than their plunders and present ourselves as the positive, progressive, and welcoming community I know we can be. 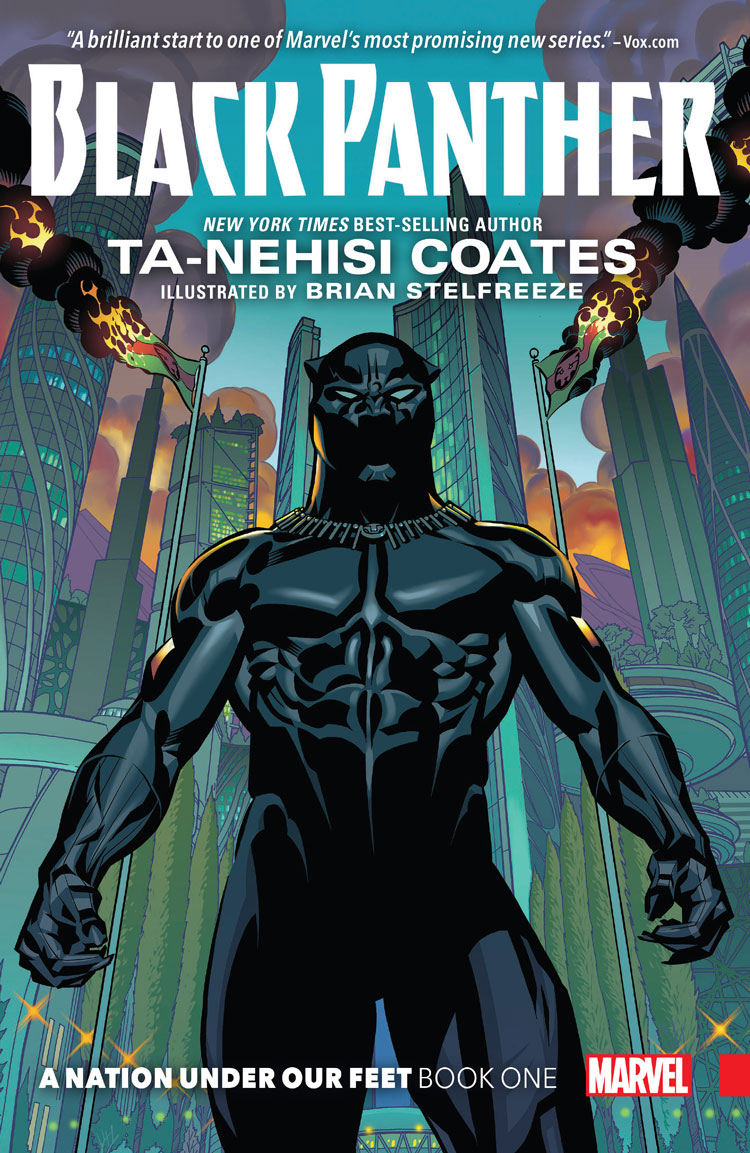 When you talk about Black Panther, consider how it explores the disconnect between traditional and urban African culture.

If someone asks you about the Dark Phoenix trailer, remember how The Dark Phoenix saga has been a rally cry for readers with mental illness since the 80’s.

Use Miles Morales to talk about Kamala Khan, Riri Williams, and Robbie Reyes.

Please be respectful with your comments and criticism on social media.

Keep an open mind when a creator uses their story as a pedestal for a cause.

Give my contact info to any single woman who knows their way around a comic shop.

And for decency’s sake: nobody bring up Marcus now that everyone knows who Captain Marvel is.

My date, as other women before her, realized that she could do better and ghosted me to the nether realm of her phone. But, before she exiled me she did send me a picture of a copy of Matt Fraction’s Hawkeye that she bought.

Comic books, I promise you, are only a few conversations away from either being more widely accepted or being thrown back into the basement of society from which they came. It’s up to us which way they go.