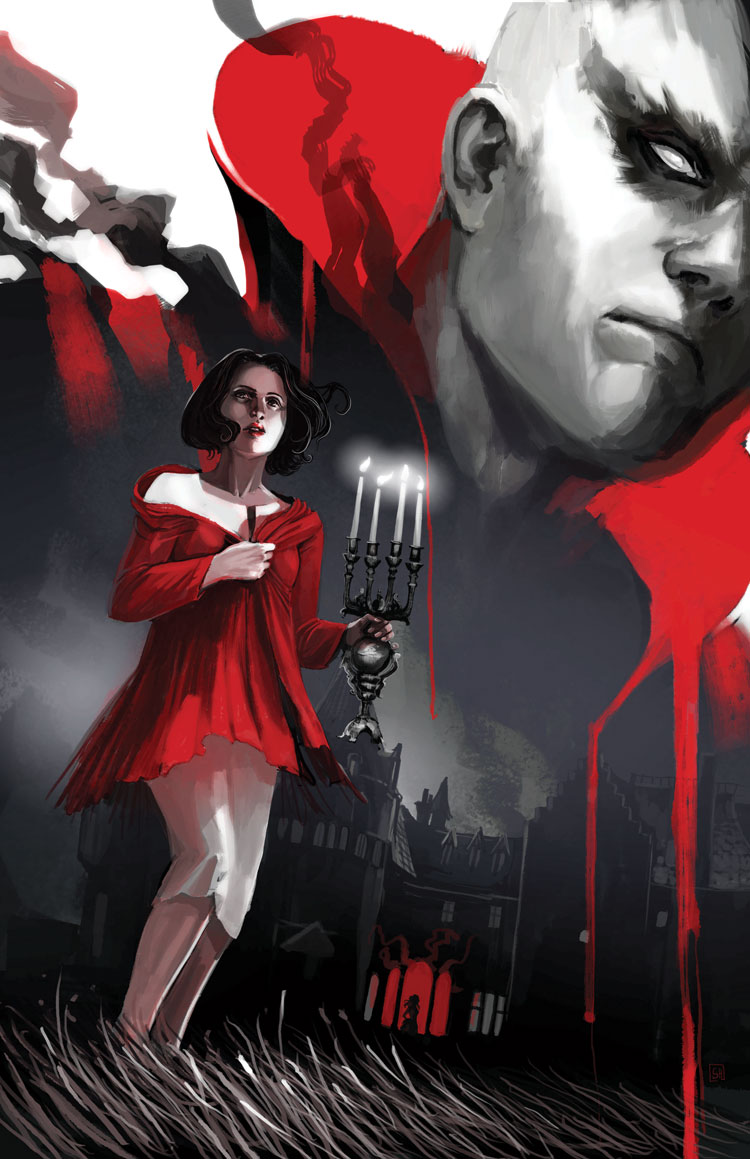 A gothic tale of love, mystery, and vengeful spirits arrives just in time for the scariest month of the year, as DC Entertainment announces the return of Boston Brand, a.k.a. Deadman, in DARK MANSION OF FORBIDDEN LOVE—a frightful new miniseries set in the style of gothic romance comics of the 1960s and ’70s.

This series from creators Sarah Vaughn and Lan Medina debuts in a 3-issue 48-page prestige format, giving readers a chance to immerse themselves in this romantic and haunting tale.

A young woman with a conflicted heart and the ability to see ghosts, Berenice lives with her boyfriend, Nathan, in a grand mansion in New England but is growing closer and closer to her best friend, Sam.

As she struggles with her heart’s desire, a dark presence settles over the mansion, drawing the attention of the ghostly superhero Deadman. As Berenice and Deadman seek to free the house and its inhabitants of Adelia Whitehall’s (known as the Darkness) vengeful rage, more disturbing and sinister secrets emerge, leaving Berenice in grave danger.

“I’ve been reading romance novels and comics since I was kid, and it is a genre I am positively passionate about,” says writer Sarah Vaughn. “I can’t tell you how excited I am to be able to tell a modern gothic horror story with classic DC roots.” 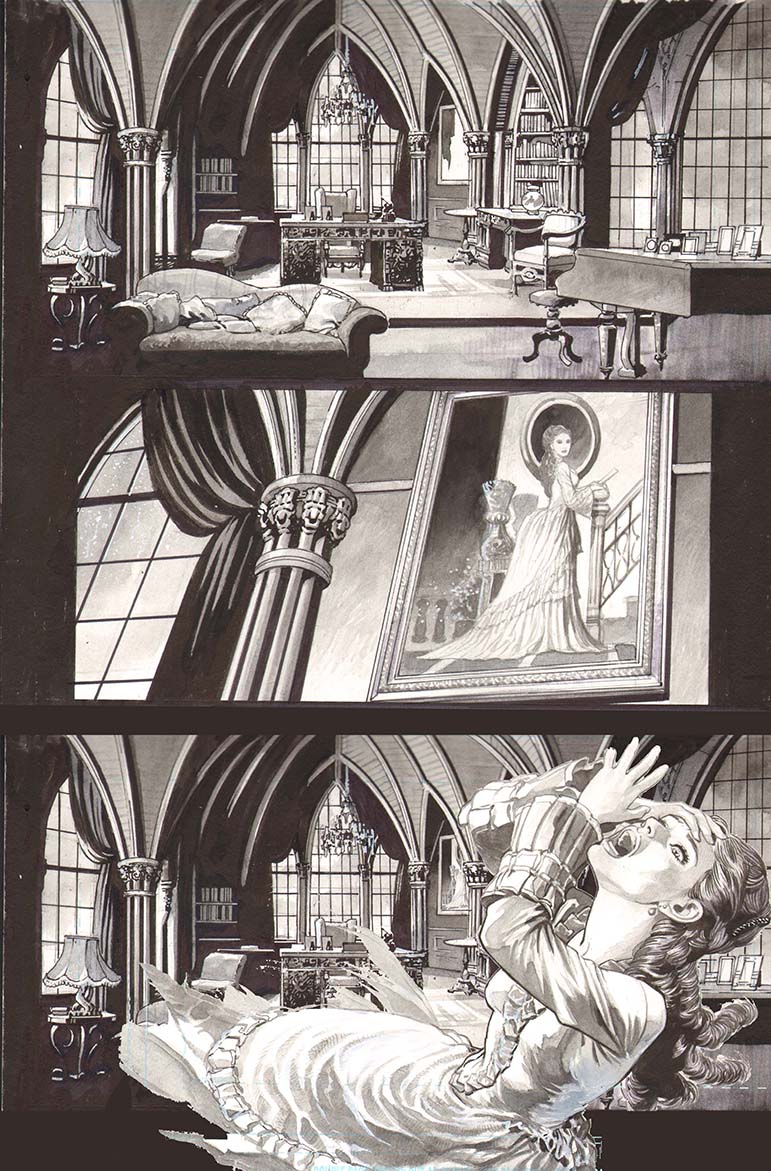 “After reading the synopsis of the story, I felt I was coming back to the old days of romance comics, but in an entirely new way,” says artist Lan Medina. “I was thrilled by how the Darkness character mixes with Deadman. This has absolutely taken me on a hell of a ride.”

A gothic romance comic with superhero flair, DEADMAN: DARK MANSION OF FORBIDDEN LOVE comes from the creative minds of writer Sarah Vaughn (Alex + Ada) and artist Lan Medina (Vertigo’s FABLES) with covers by Stephanie Hans. The first issue of the series will arrive in comic shops in October 2016, with subsequent issues being released every other month.

Take a look at the exclusive announcement of this latest title by visiting Comics Alliance:

The three-issue series tells the story of a young woman named Berenice who has the ability to see ghosts. She’s also caught in a love triangle with her boyfriend and her non-binary best friend, but her conflicted heart may be the least of her problems, as the mansion they occupy is haunted by a very angry revenant. Thankfully another ghost soon arrives to offer his help, and it’s none other than Boston Brand, the Deadman. 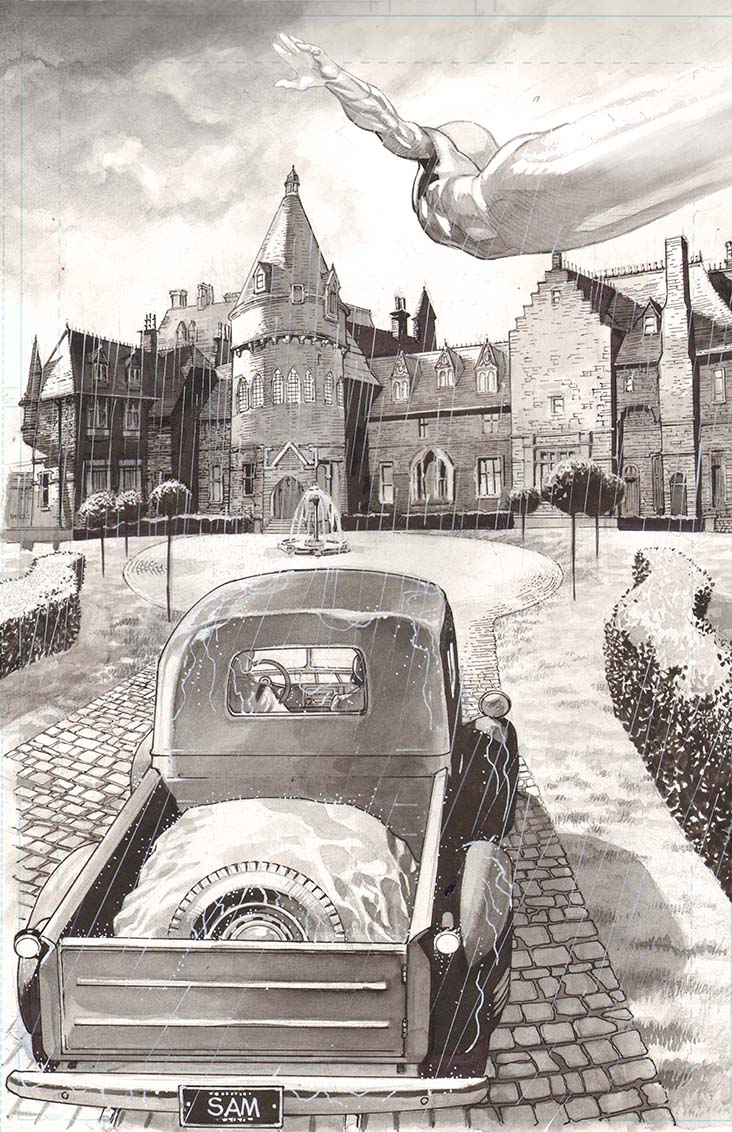 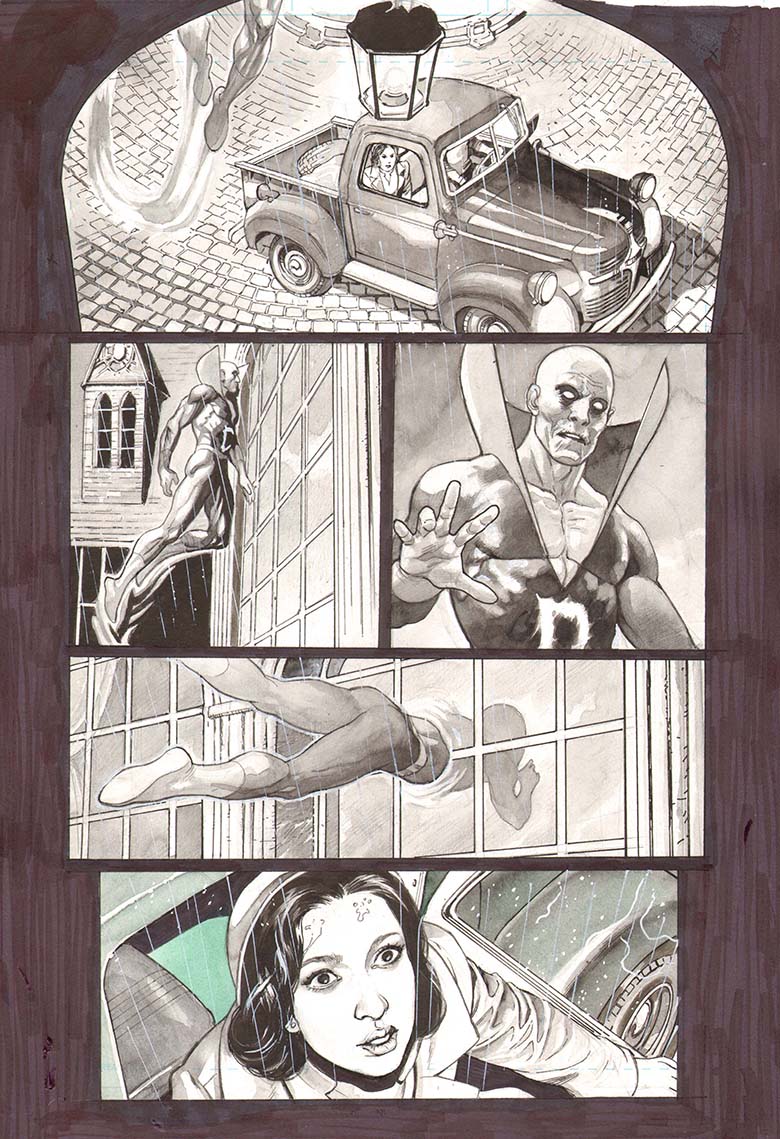 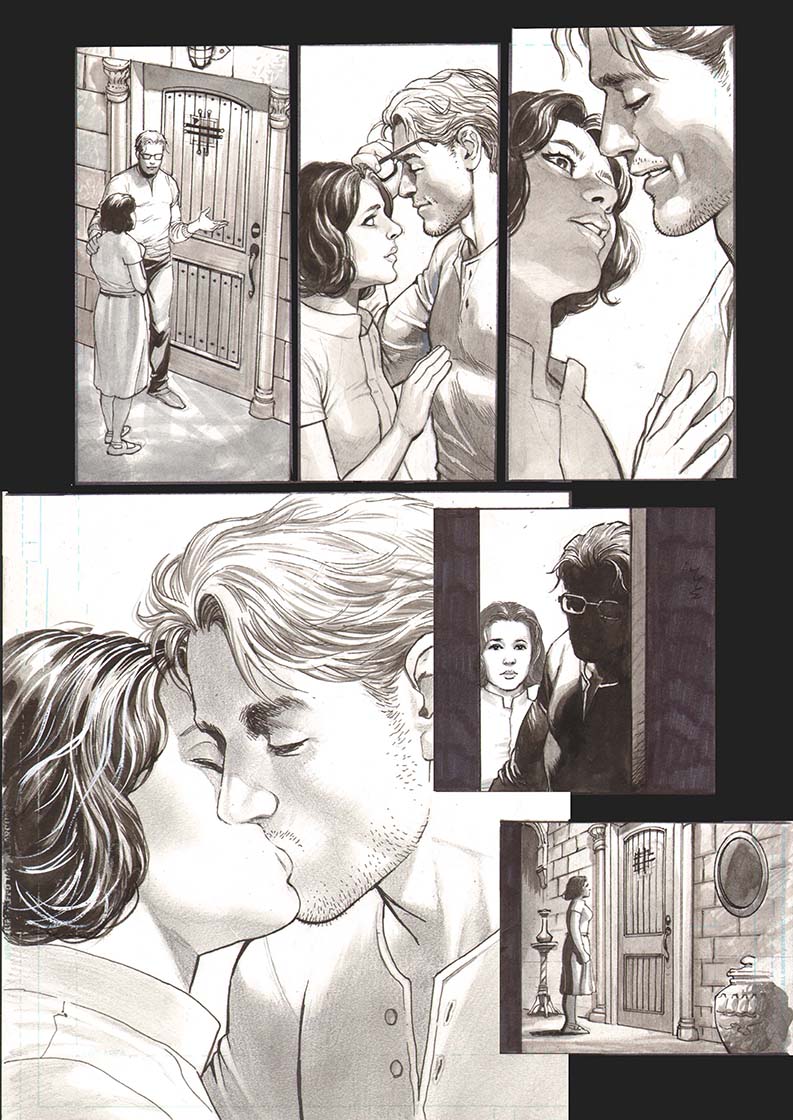 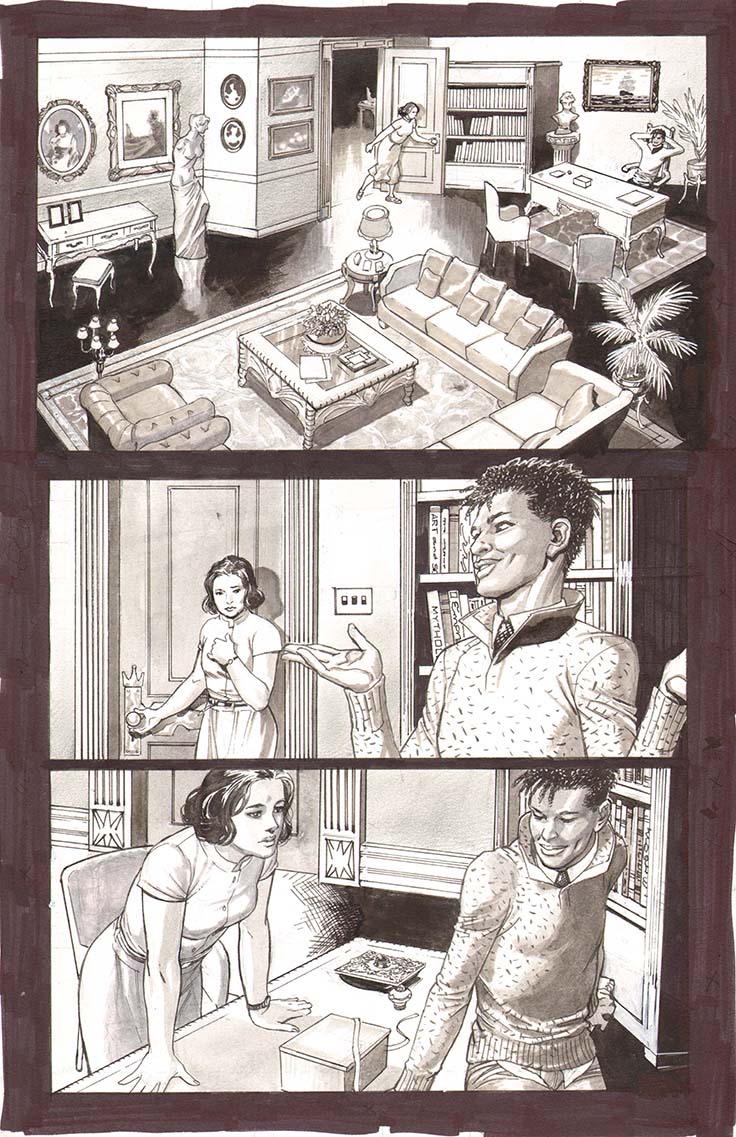