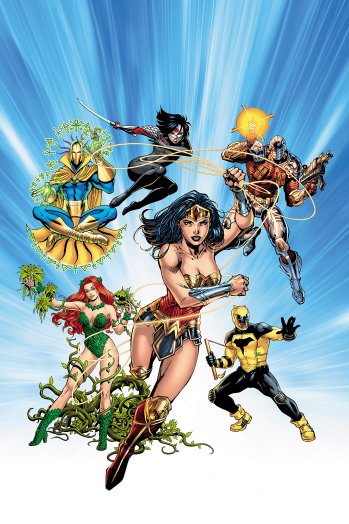 DC is ushering in a new class of up-and-coming comic talent with the launch of the 2017 Writers Workshop program, led once again by bestselling writer Scott Snyder. The DC Talent Development team fielded more than a thousand entries again this year, selecting the best of the best among aspiring writers. 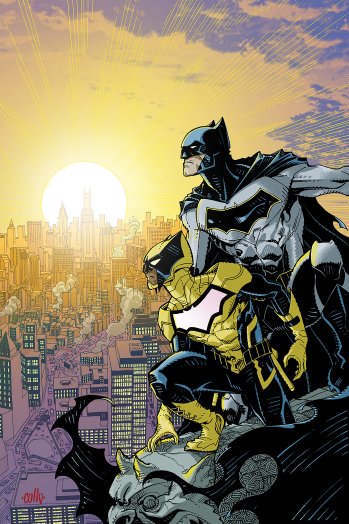 BATMAN AND THE SIGNAL cover art by Cully Hamner

“We are entering the third year of this program and I’m proud to say this year’s class is another group of top notch, aspiring talent,” stated DC’s Vice President and Executive Editor of Young Reader and Talent Development, Bobbie Chase. “It’s heartening to see past Workshop participants receive regular work at DC and I have no doubt that Scott will empower this new class to be at the forefront of writing great stories for comics.”

Writers Workshop teacher Scott Snyder added, “Teaching this workshop has been one of the real highlights of my time at DC and I can’t wait to get started again. It’s an honor and thrill to work with such inspired, and inspiring talent.”

DC’s Talent Development Workshop began with a pilot session in 2015, and since then the program has resulted in several participants receiving new assignments from DC editorial.

For example, the upcoming mini-series BATMAN AND THE SIGNAL will be co-written by ’16 Writers Workshop graduate Tony Patrick, alongside his teacher, Scott Snyder, with art by the acclaimed Cully Hamner.

Also, the latest edition of DC’s NEW TALENT SHOWCASE will be released in November and will feature stories from graduates of past DC Writers and Artists Workshops.

That latest graduates from the DC Talent Development Workshops show off their skills in stories starring some of DC’s greatest characters. In these tales, Poison Ivy fights an ancient demon, Doctor Fate is confronted by the cost of magic, Red Hood and Duke Thomas face off in a training day simulation and so much more!

More information on DC’s Talent Development Workshop program — including updates on graduates — can be found here.