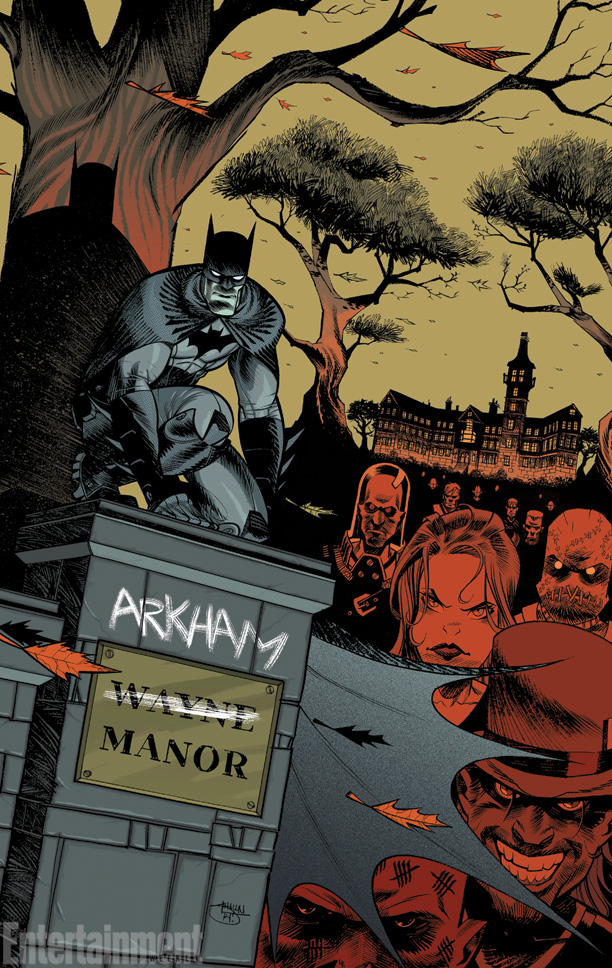 ARKHAM MANOR arriving October 22nd, is a bold new series brought to you by the mad minds of Gerry Duggan (Deadpool, Nova) and Shawn Crystal (Deadpool, Wolverine and the X-Men). When catastrophe strikes Arkham Asylum, where will Gotham City house the world’s most dangerous criminals?

And GOTHAM ACADEMY, written by Eisner-Award-nominated artist Becky Cloonan (DEMO) along with Brenden Fletcher and illustrated by Karl Kerschl, arrives on October 1st. It’s a new, monthly teen drama set in the shadow of Batman and the craziness of Gotham City with new characters and old, plus a secret tie to Gotham’s past….

For more on the series head over to DCCOMICS.com 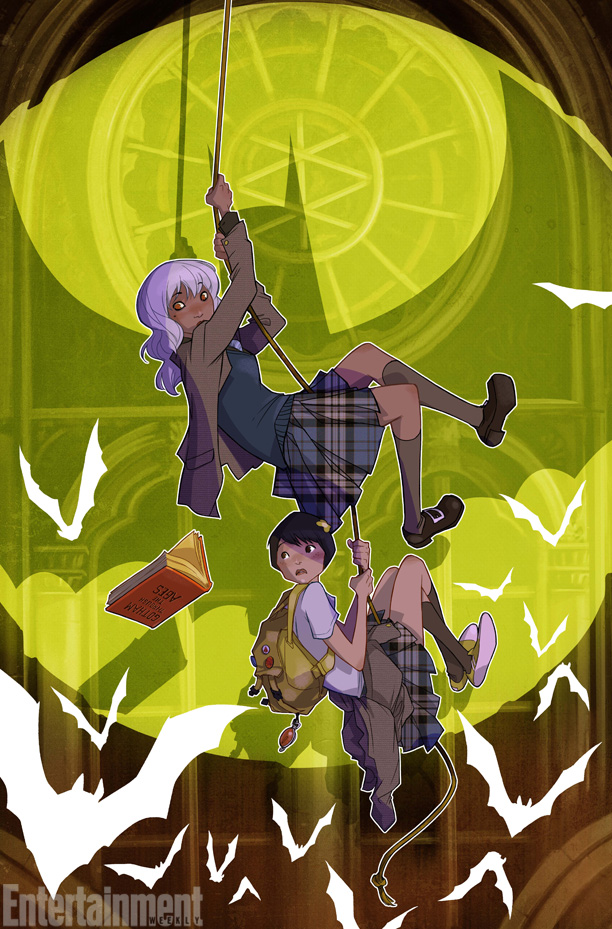