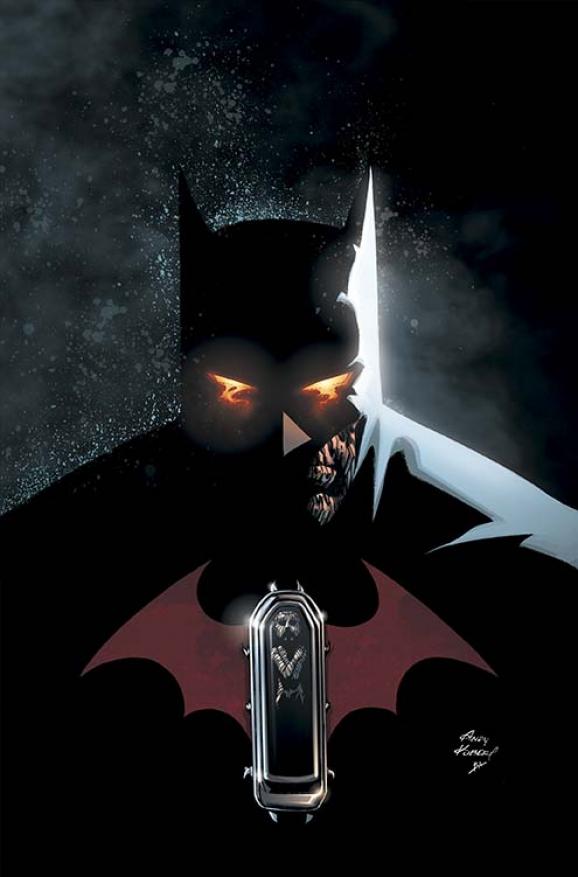 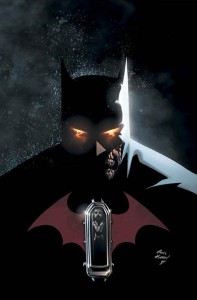 The hunt for Robin is over, but Batman and Ra’s al Ghul continue the family feud.

They spoke with writer Peter Tomasi about the storylines and his upcoming plan in which he enthusiastically says “starts and ends with a bang and everything that occurs in this epic story all has seeds that Pat Gleason and I planted back during our first arc in BATMAN AND ROBIN: BORN TO KILL.”  Head on over to read the interview in its entirety.

Look for ROBIN RISES: OMEGA #1 with art by Andy Kubert and Jonathan Glapion on July 16 and BATMAN AND ROBIN with art by Patrick Gleason and Mick Gray on July 23.