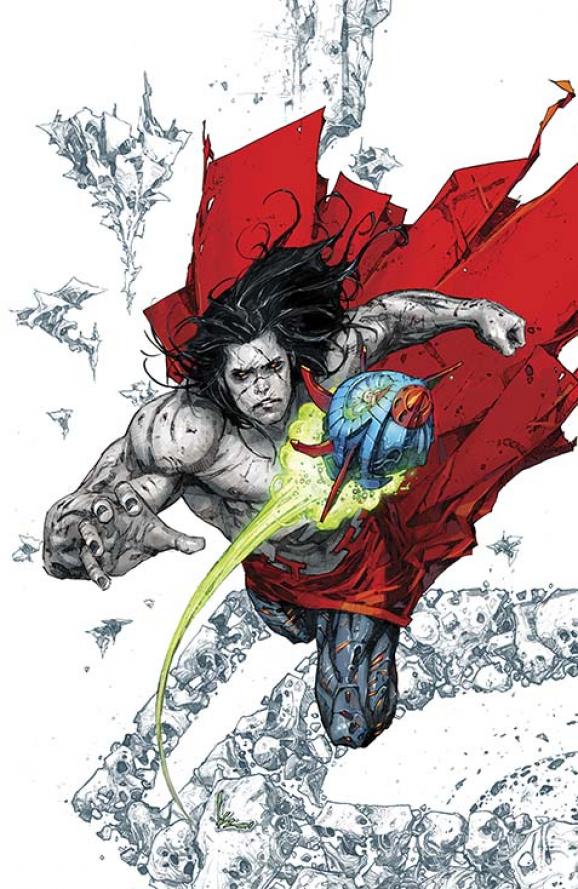 From DC Comics’ blog, The Source:

What better way is there to kick off your holiday celebrations than by announcing a new set of Annuals? Coming this October, ACTION COMICS, AQUAMAN, GREEN LANTERN, NIGHTWING, SWAMP THING, and TEEN TITANS will all be getting special, oversized Annual issues! Check out the details below and covers in the gallery above.

Part 1 of “KRYPTON RETURNS,” continuing next month! What does this mean to the Universe? Superman, Supergirl and Superboy are enlisted by the Oracle to go back to their homeworld and correct what the villainous H’El has done! This epic adventure spans eons, from Krypton’s savage past of Clones to the very minutes before Kal-El’s ship is sent into space! You only think you know what happened in the last days of Krypton!

Aquaman must reunite with The Others to investigate whether or not their recently deceased member Vostok has returned from the dead. If he has, he is definitely not the same Vostok they remember…

Don’t miss the stunning conclusion of “Lights Out!” Can Relic be defeated? Who lives? Who dies? The new status quo for the Lanterns is revealed here!

Robin and Batgirl grew up fighting side by side…but with Dick Grayson about to embark on a new crimefighting quest and Barbara Gordon no longer fighting under the Bat, is there anything left between them? Following the “Batgirl: Wanted” epic, this is the story of a twosome with nothing left to lose, fighting for the only thing they can: each other!

Tying directly into the current storyline with The Seeder—witness the next evolution of Swamp Thing! Alec’s going to need to take his powers to another level to take Seeder down…with help from the stranger coaches imaginable! Plus: an appearance from a Swamp Thing you never thought you’d see!

Leading into next month’s landmark issue #25, the Teen Titans continue their trip through time as the team must confront Jon Lane Kent, the Superboy of the future, who could one day wipe out the most powerful heroes on Earth. Can the Titan’s Superboy defeat the man he was cloned from by Harvest?

“Lights Out” is a single month Green Lantern event? And what is “Batgirl: Wanted” all about? We’ll have to stay tuned for full October solicits to find out!!! 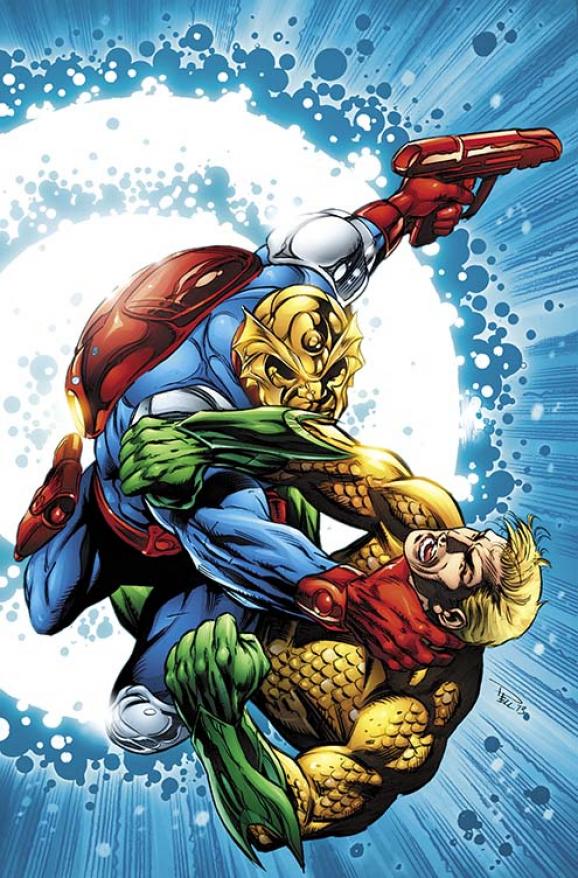 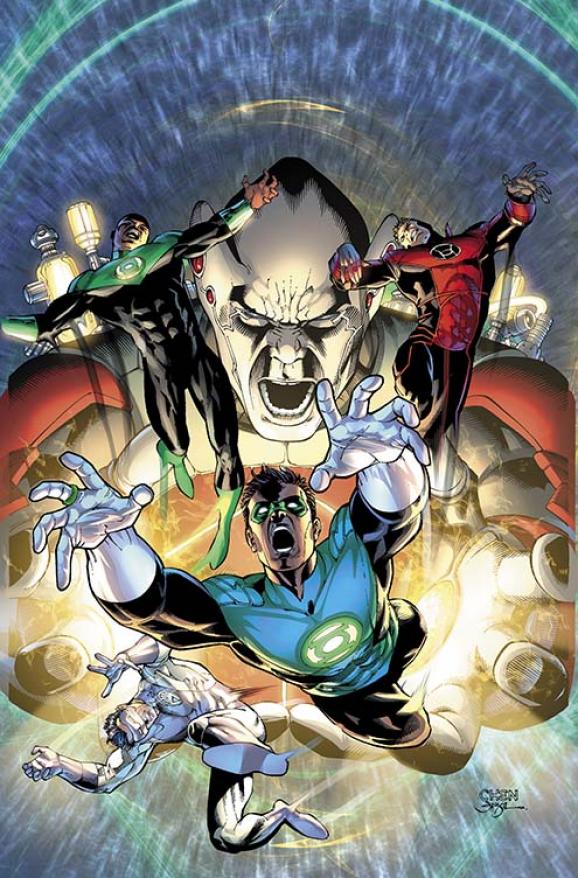 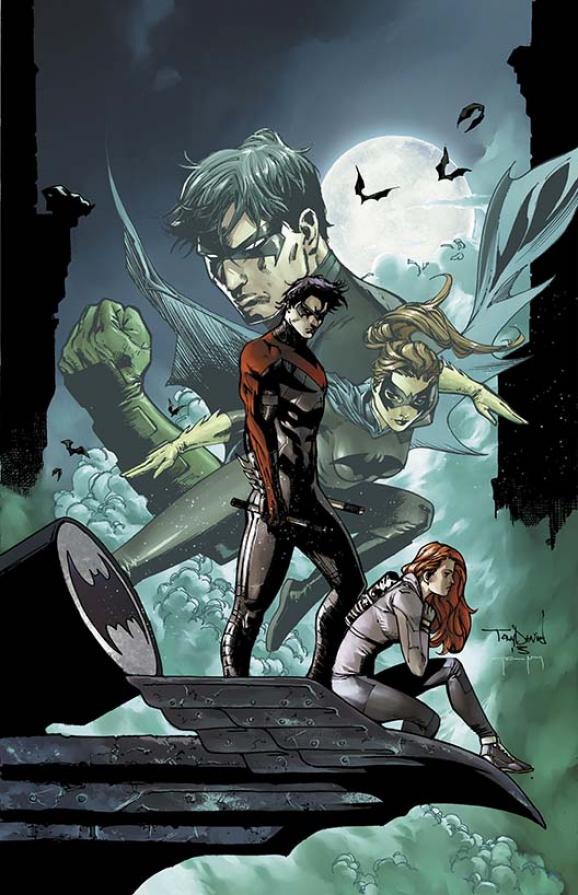 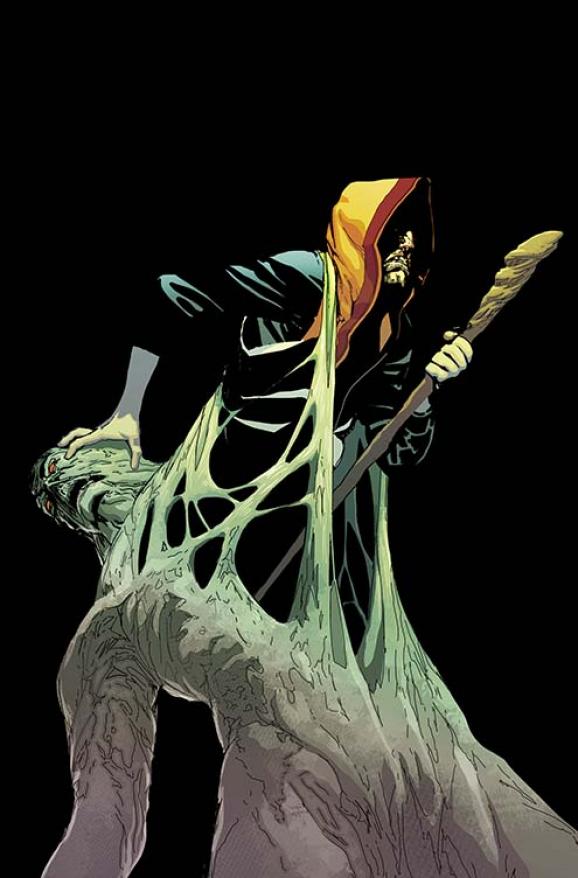 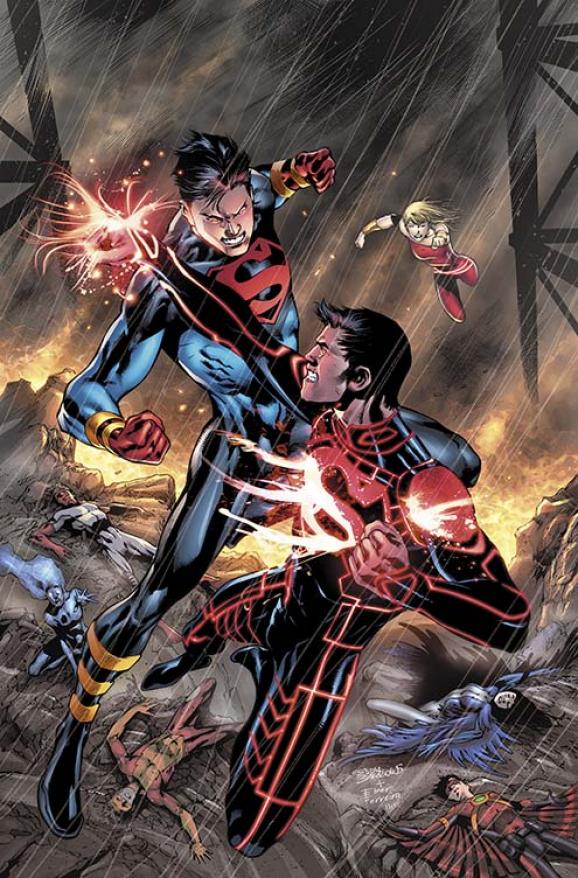