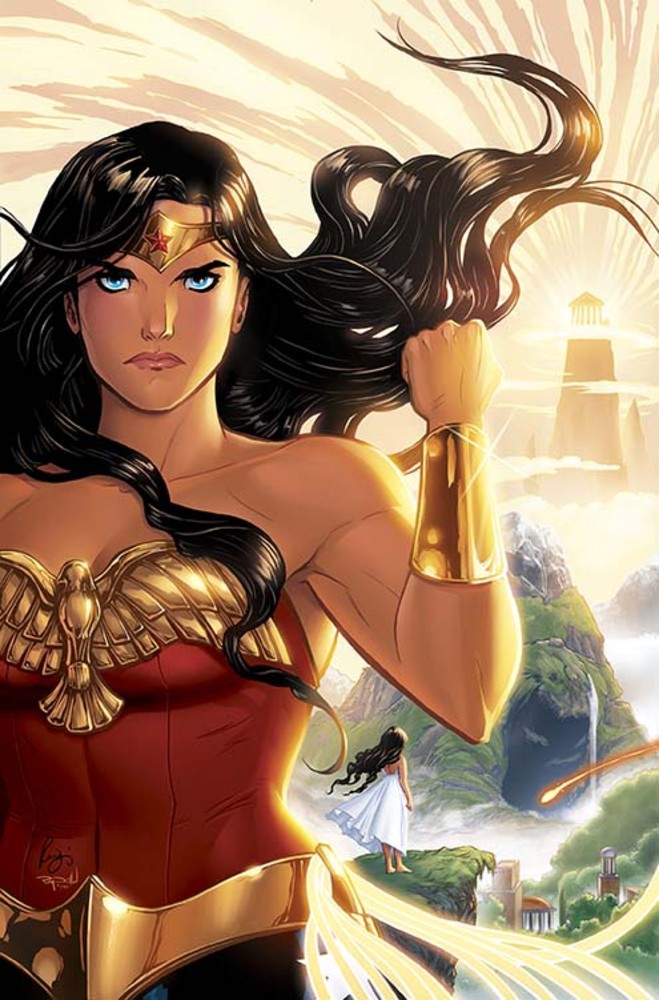 Heading into January 2016, DC Comics is revealing some changes for the New Year! 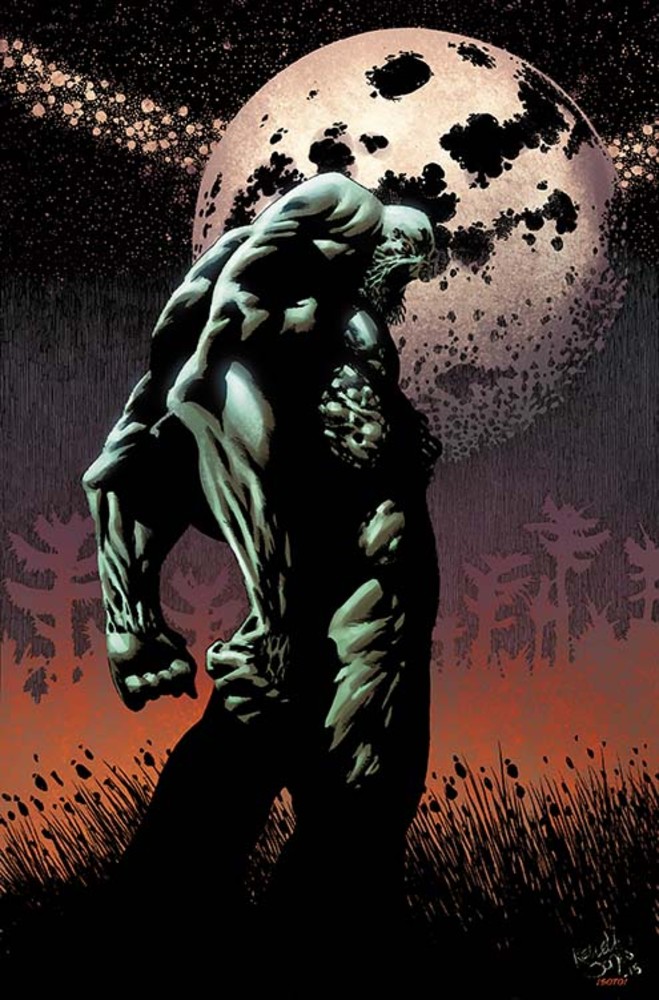 Following the announcement at San Diego Comic-Con, January will debut an all-new SWAMP THING series, written by legendary co-creator Len Wein, with art by comics icon Kelley Jones. In this ongoing series, Swamp Thing receives an ominous warning and finds himself under attack from the forces of dark magic. These are more than just your average monsters, however! And if that’s not enough, there’s something much worse looming on the horizon for Alec Holland! 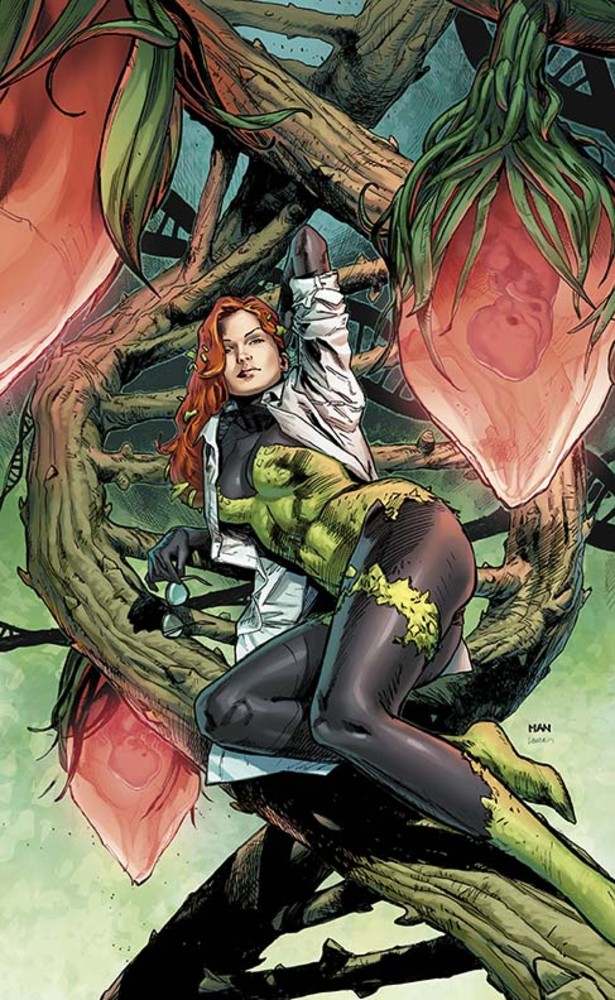 Also announced at San Diego Comic-Con and revealed during a panel at last week’s New York Comic-Con was POISON IVY: CYCLE OF LIFE AND DEATH, written by Amy Chu with art by Clay Mann. In this six-issue miniseries, Dr. Pamela Isley joins the prestigious plant sciences department at Gotham Botanical Gardens. But when a fellow scientist is murdered and it looks like the work of Poison Ivy, what happens next?

For our Digital fans, January also brings a new Digital First series featuring the Amazon warrior princess herself, WONDER WOMAN! THE LEGEND OF WONDER WOMAN is a nine-issue digital series written and illustrated by Renae De Liz, with inker/colorist Ray Dillon. In the beginning there was only chaos. But Hippolyta, Queen of the Amazons, sees a better future – and eventually her daughter is destined to bring that new world to life. But before her ultimate destiny is revealed, Diana of Themyscira must learn the important lessons of an Amazonian childhood! 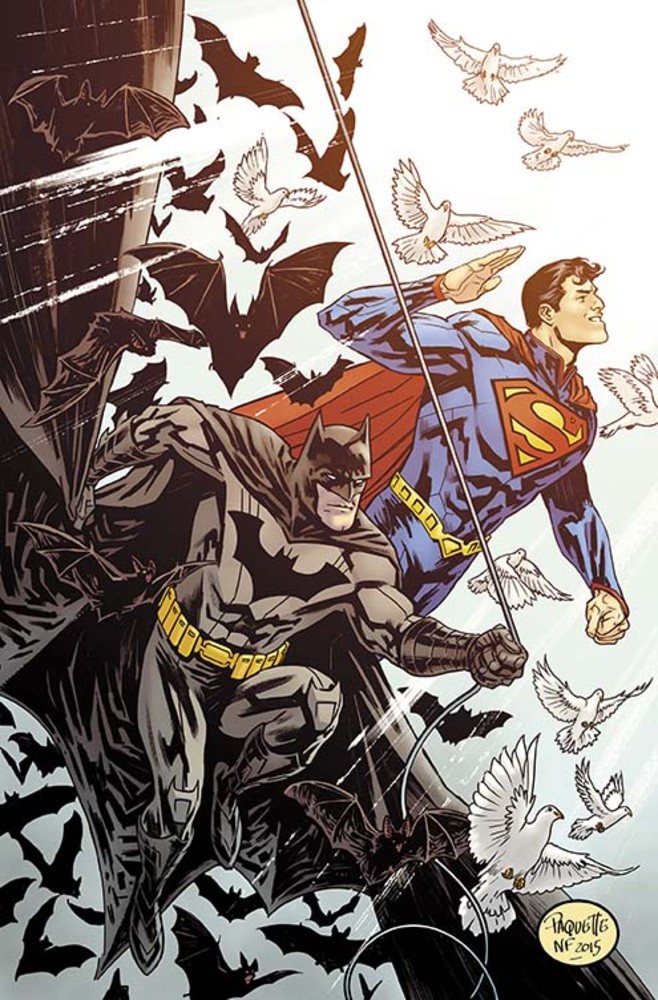 Finally, Australia’s finest, Tom Taylor, brings his red-hot storytelling style from INJUSTICE: GODS AMONG US to fill in on BATMAN/SUPERMAN #28, with guest artist Robson Rocha. This new three-part epic is an untold tale from Bruce and Clark’s early crime-fighting careers, as Batman and Superman are pitted against a menace that will not only test their partnership, but their friendship as well! 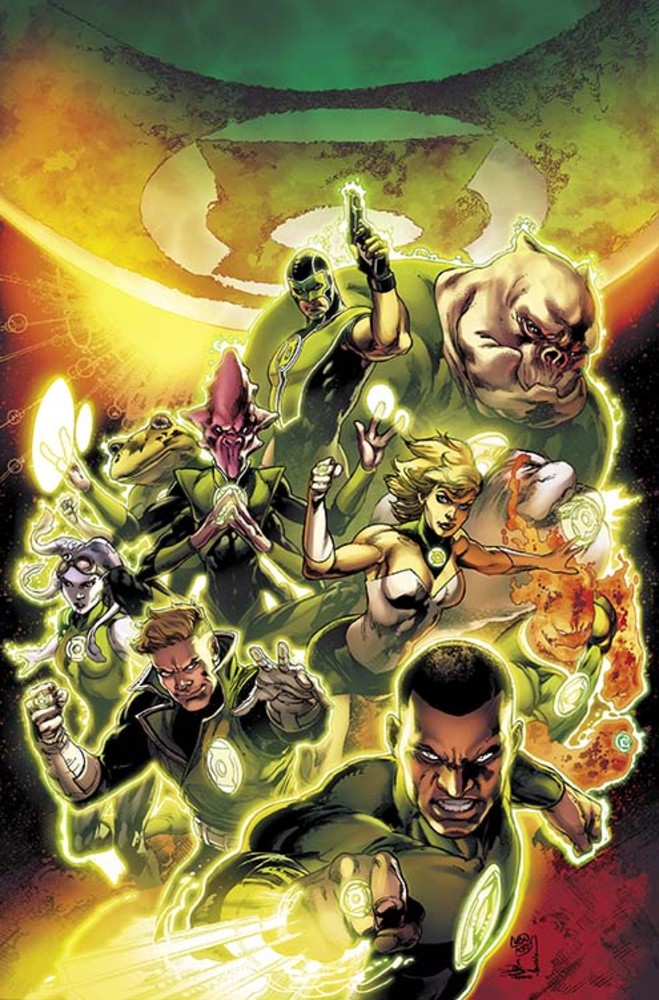 Taylor also gets his chance to go cosmic with GREEN LANTERN CORPS: EDGE OF OBLIVION. Featuring art by fan-favorite Ethan Van Sciver, this series picks up where GREEN LANTERN: LOST ARMY left off, with a John Stewart-led GL Corps still seeking a way home, but with the universe around them on the verge of total collapse! Along the way they’ll face dying gods, worlds torn asunder and a desperate group of survivors whose only hope is this band of ring-bearing cosmic heroes.