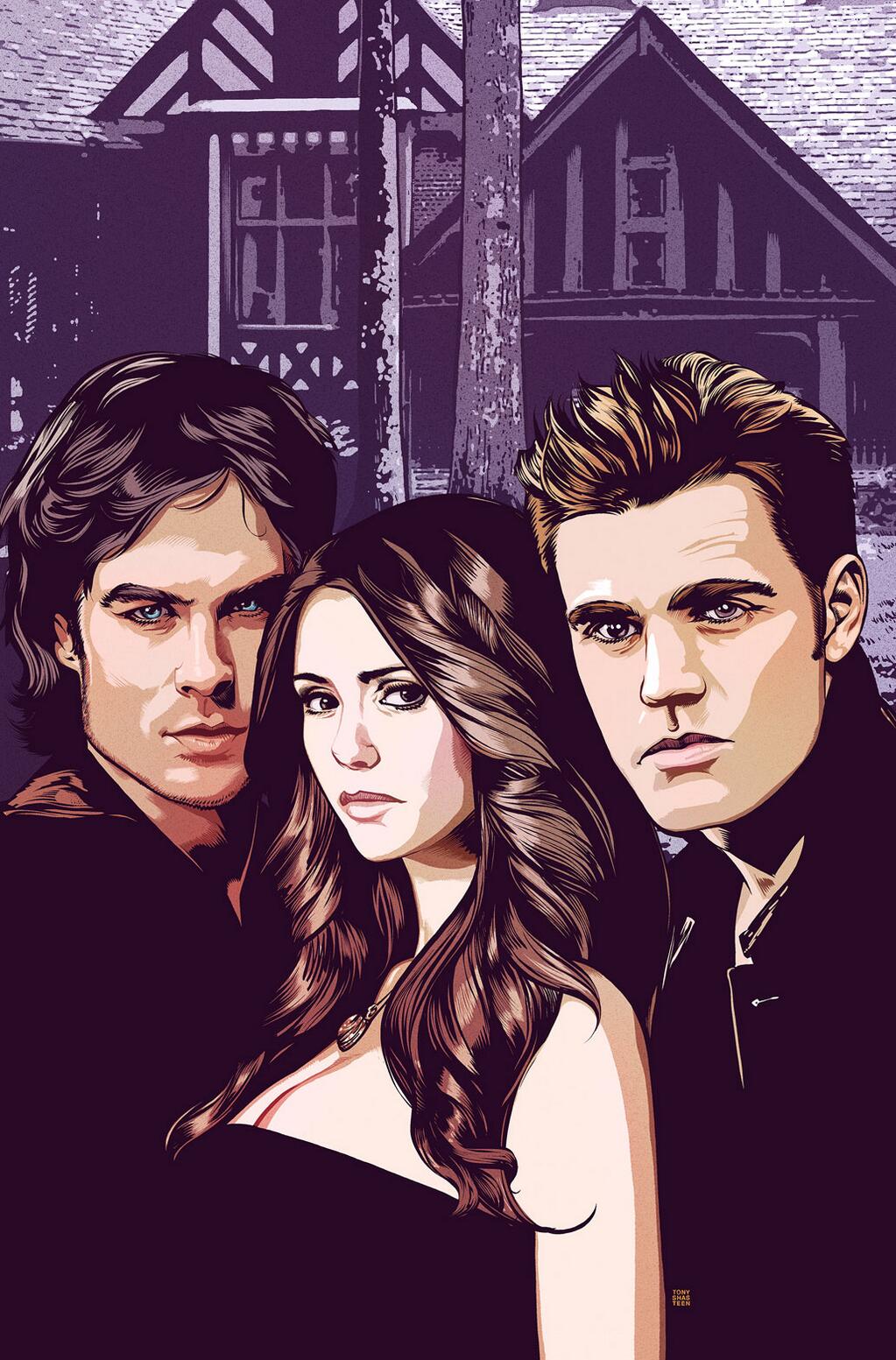 DC Comics held its first ever Digital Comics panel at San Diego Comic Con this Thursday afternoon and announced a plethora of new Digital-First projects coming this Fall, including: 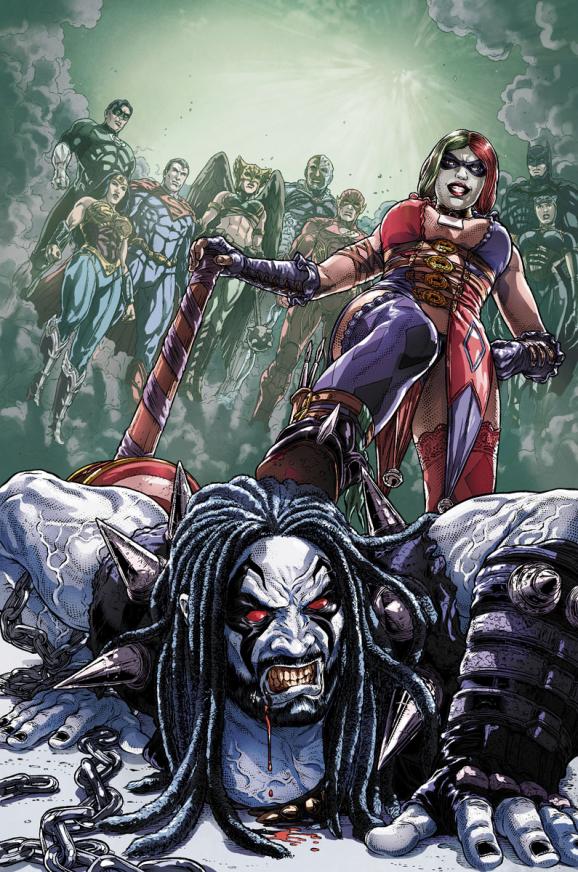 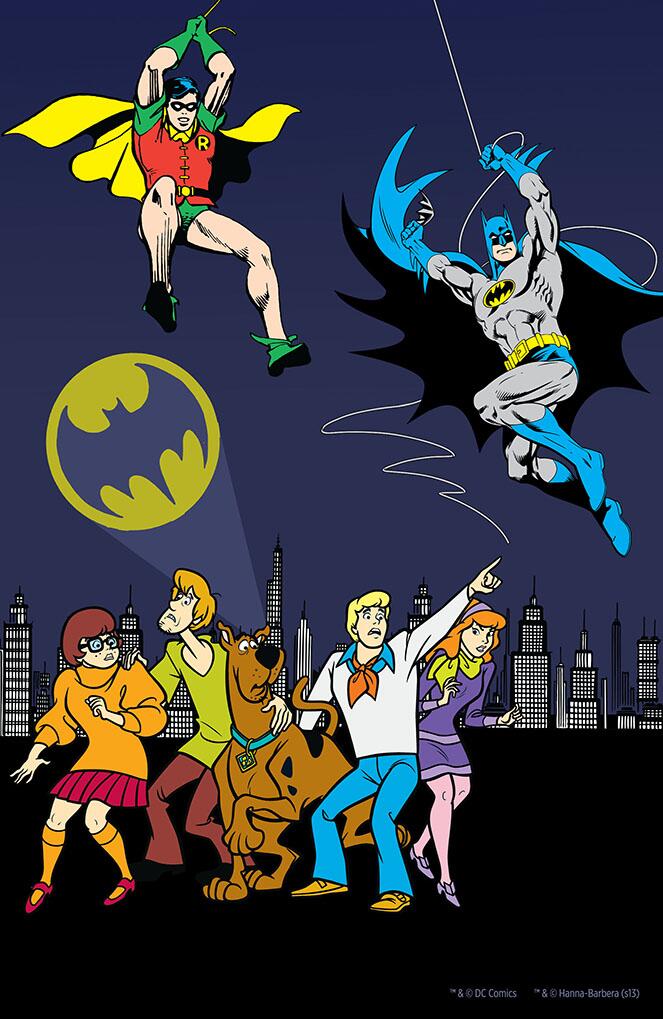 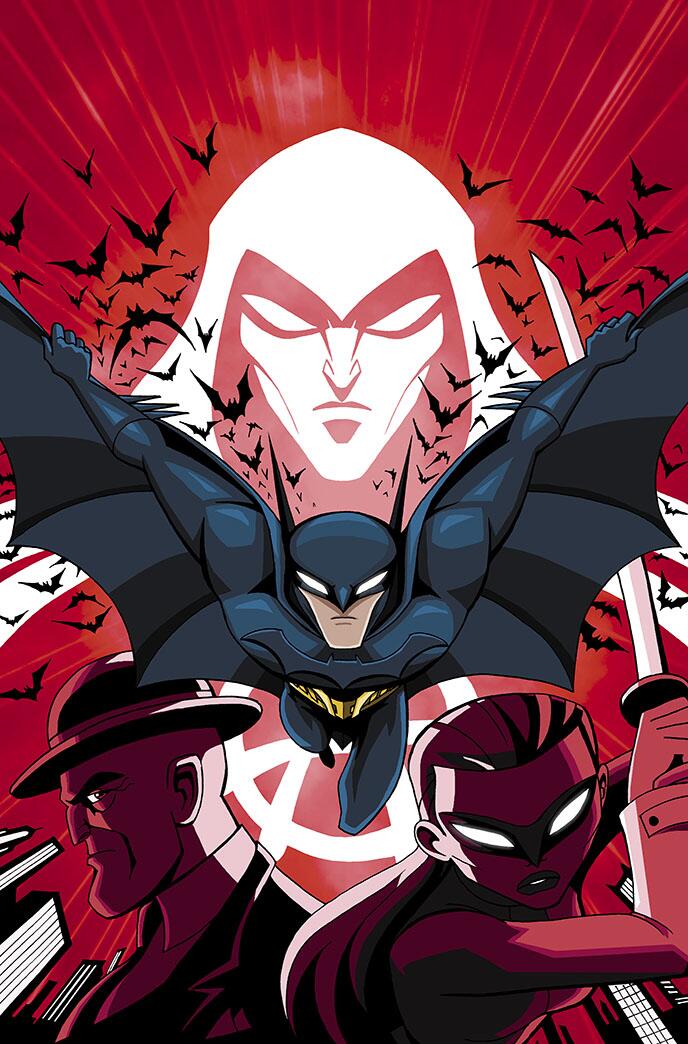 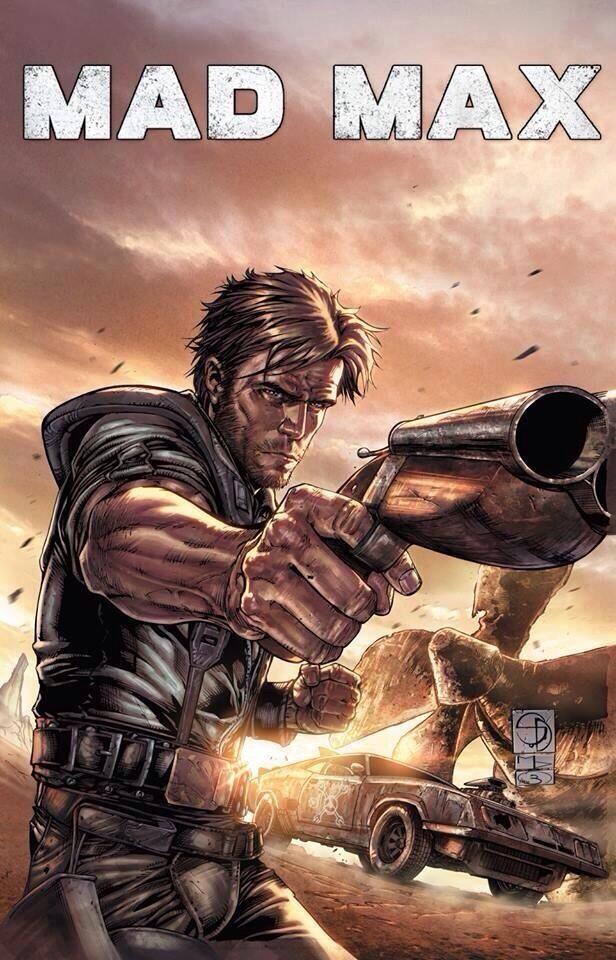 At the Con today we announced some exciting news at the very first DC Comics Digital panel!

News from the panel included the announcement of an INJUSTICE Annual available in November and a brand new Digital First series based on the popular Warner Bros. Television and CW series, THE VAMPIRE DIARIES. The audience was given a first look at the cover art for the series which will debut later this year.

It was also announced that the talented Aaron Lopresti will be writing and drawing three upcoming chapters for LEGENDS OF THE DARK KNIGHT, along with several other exciting creators scheduled for upcoming chapters – full creator line-up below. And finally, Derek Fridolfs and Dustin Nguyen talked about this week’s Gotham Comic-Con themed chapter of BATMAN: LI’L GOTHAM available for download on July 21.