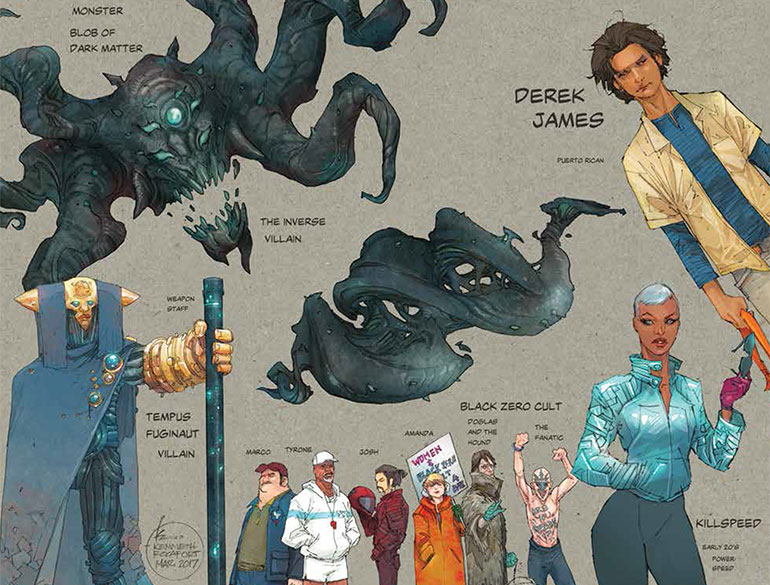 Who says artists don’t drive sales? Or that people don’t want more diversity on the pages of their comic books?

Not us. And not DC Comics, it seems. 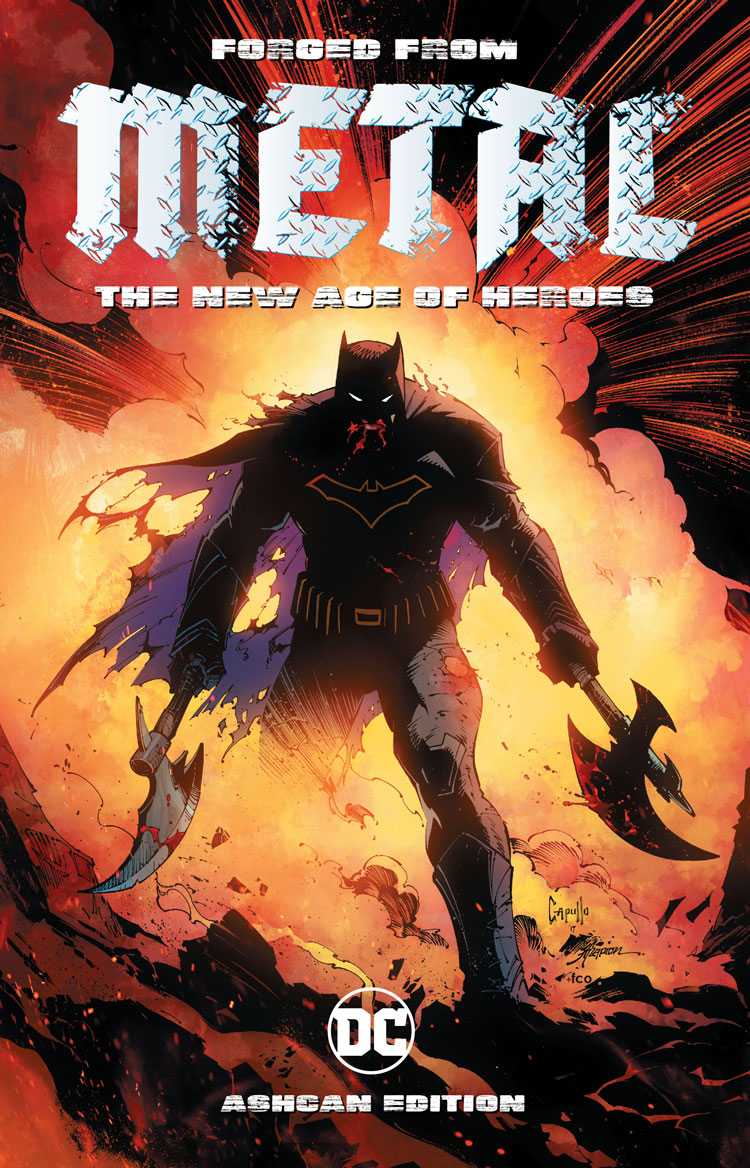 Retailers had a front-row seat at Chicago’s C2E2 today when DC Publishers Dan DiDio and Jim Lee unveiled six new DC Universe titles under the banner Dark Matter, partnering the most acclaimed artists in the industry with award-winning writers.

The Dark Matter comics will focus on epic graphic storytelling. Joining Capullo, Kubert, Lee and Romita Jr. to round out the all-star cast of creators are:

“What excites me most is that this series of books takes full advantage of the talent and vision of the creative team,” says DC Publisher Dan DiDio. “Comics are a visual medium and with these titles, the artists are working hand in hand with the writers in shaping the look and direction of their characters. In reaffirming the craft of making comics, we’ve brought together a master class of talent, led by Greg Capullo, Andy Kubert, Jim Lee and John Romita Jr., to help set the style, tone and visual direction for these books. With these four industry giants taking the lead, I feel we can bring the power and energy expected from superhero storytelling back to the page.”

“Dark Matter is a return to bringing both the writer and artist to the fore to unlock their full potential,” explains Publisher Jim Lee. “At the talent summit we discussed what was missing in comics and how we could create something that’s new for this generation of fans. The result was Dark Matter. You’ll see bombastic action scenes and a visual narrative driven by the artist. This approach has energized the creators involved, myself included, and we’re going to have a lot of fun with these books.” 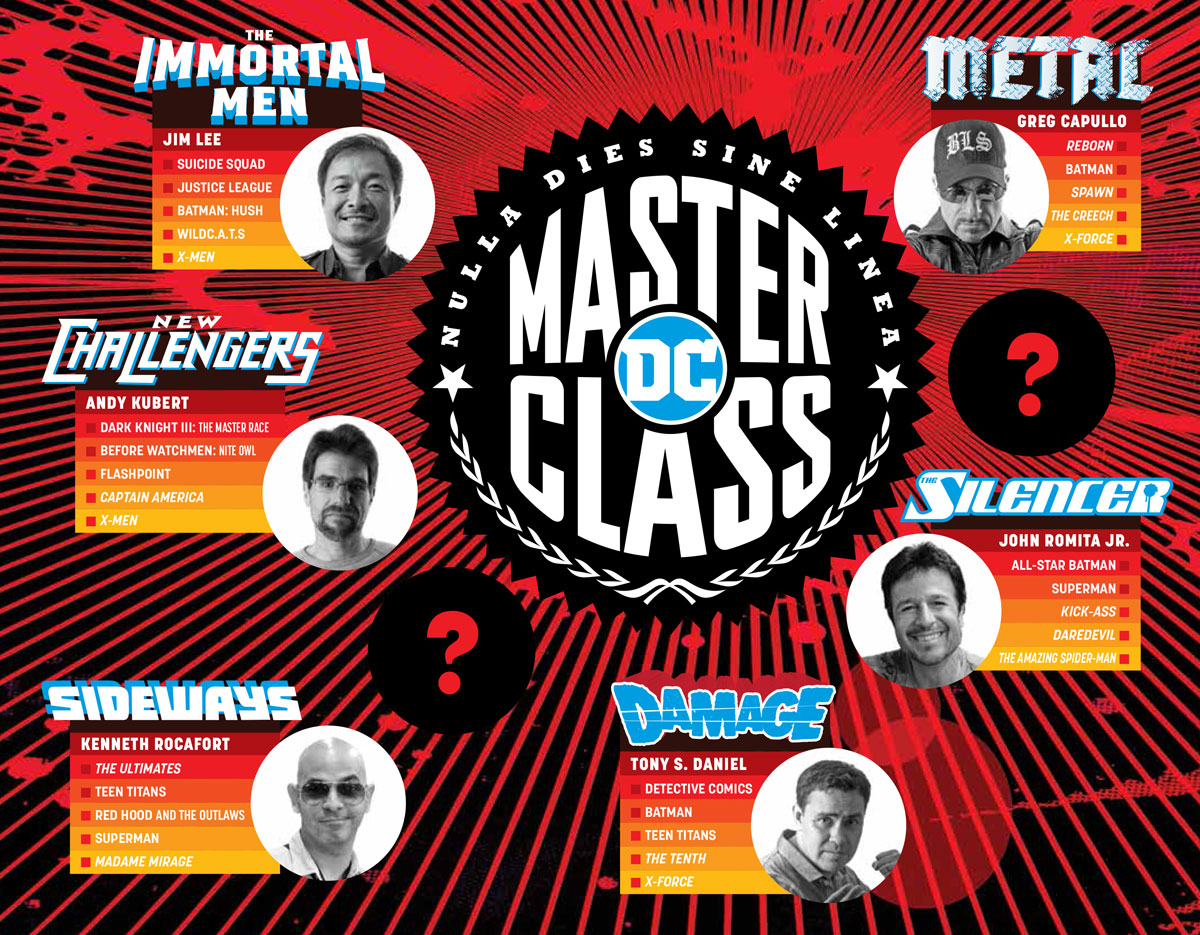 To get fans excited about this upcoming launch, DC is releasing a series of interviews with these masters in their homes. Capullo, Kubert, Lee and Romita Jr. highlight their legacy and process and discuss working with their collaborators on new stories in the DC Universe.

Born at the dawn of time, five siblings find that with eternal life comes eternal war. As the forces of destruction march into the modern world, they operate from the shadows, recruiting the elite against the foes who seek to bring about Armageddon. They are humankind’s hope sprung eternal….they are the IMMORTAL MEN. 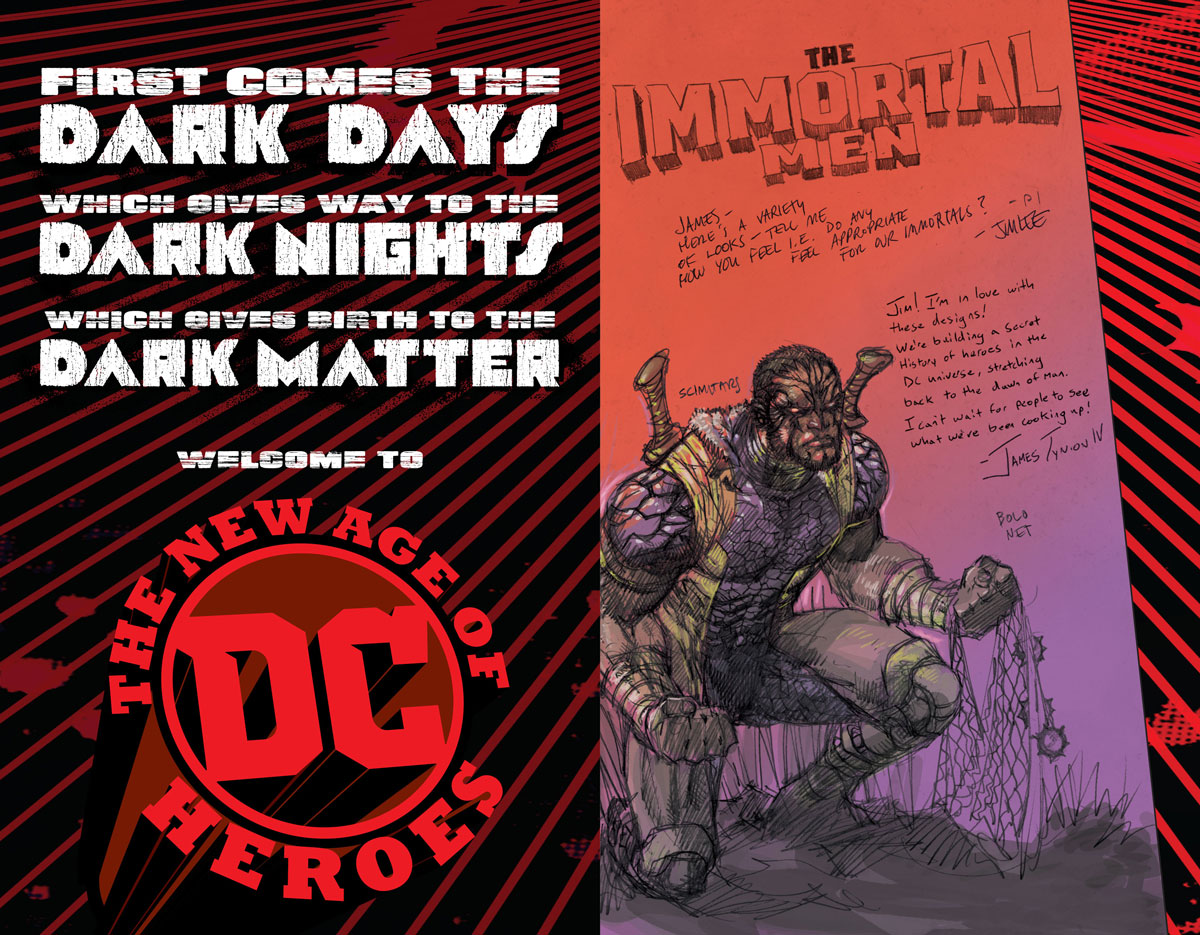 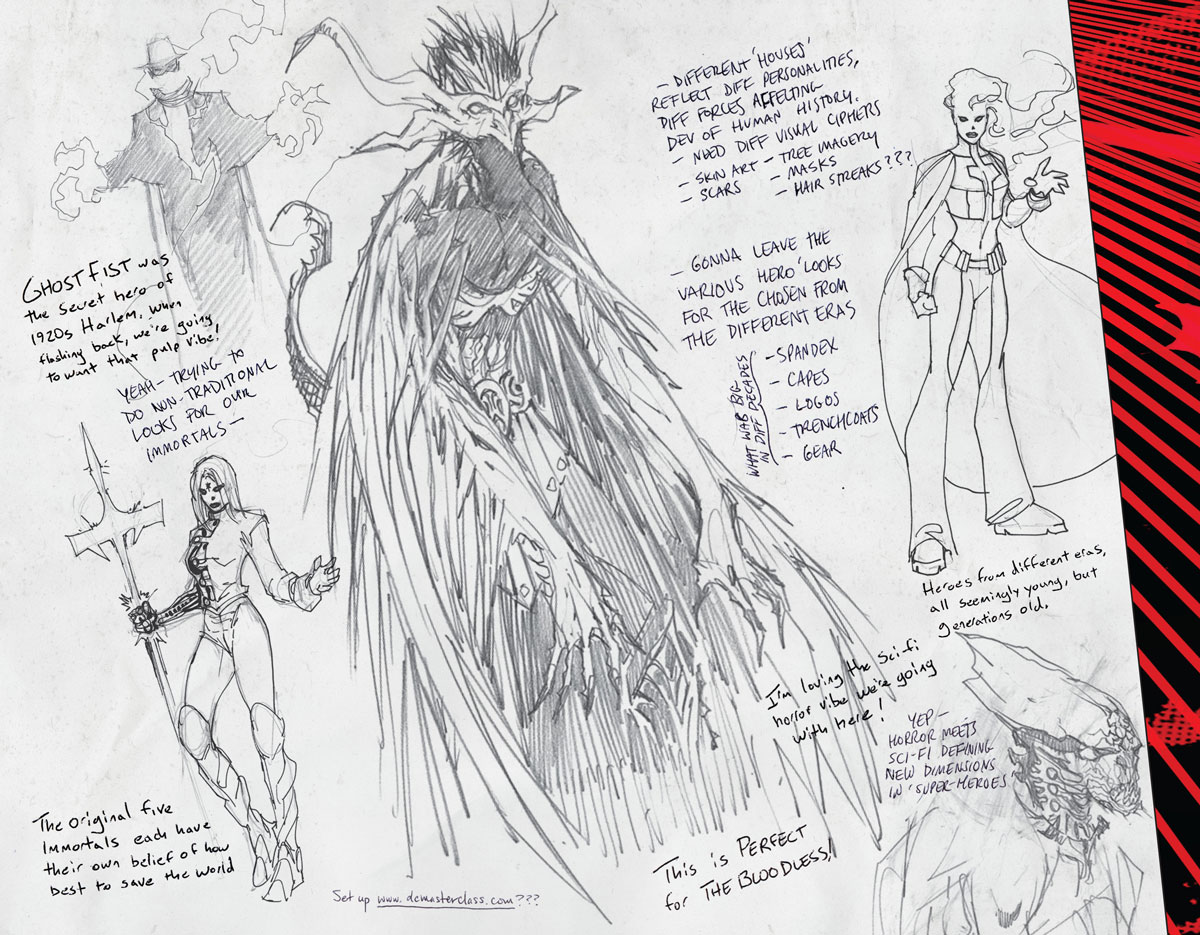 Ethan Avery only wanted to serve his country, but promises of becoming the ultimate weapon leave the new recruit living a nightmare. Cursed with the ability to unleash an unstoppable monster for one hour at a time, Ethan only wants to live out his life in peace. But if he can tame the monster inside, it might just be able to do more good for the country than Ethan ever expected. 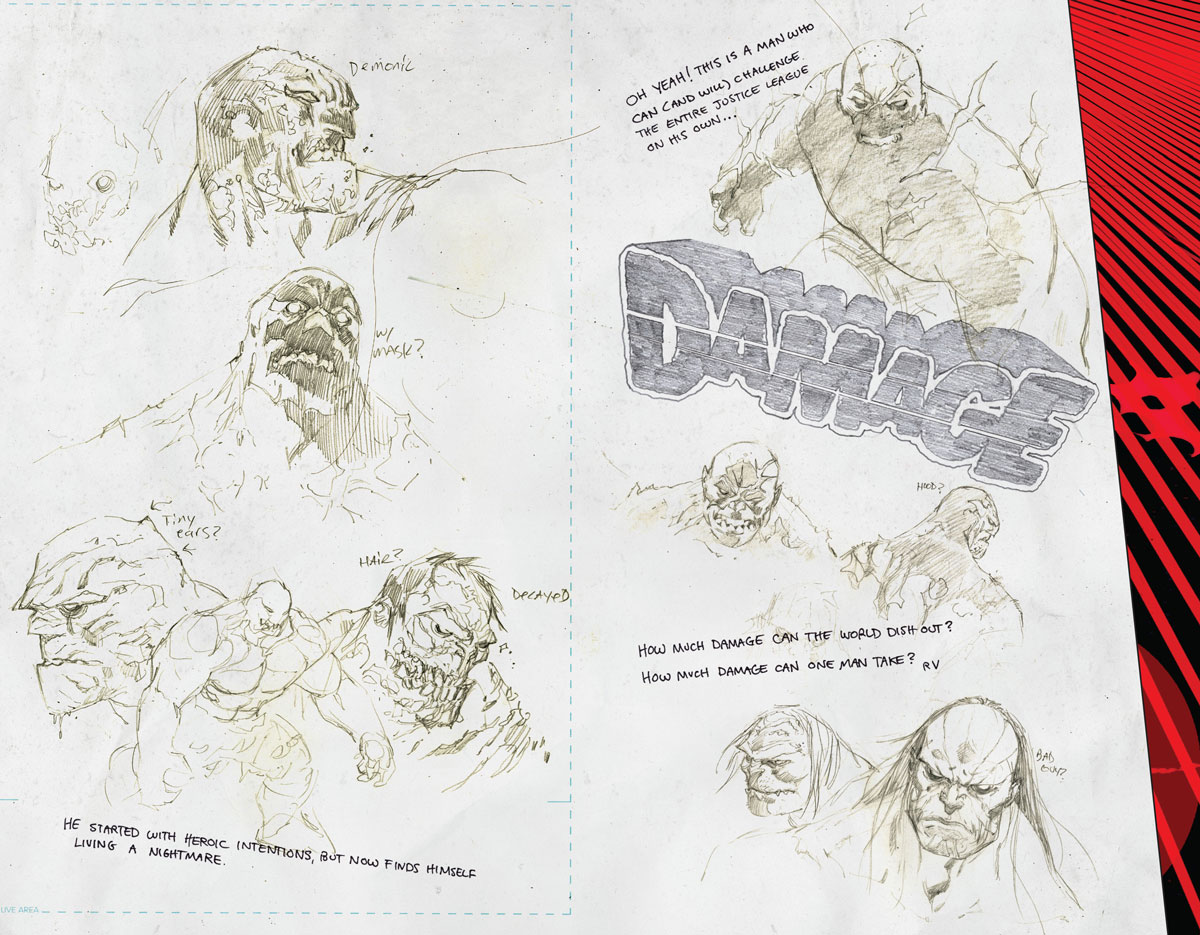 Honor Guest was the world’s deadliest assassin, until she traded it all for a chance at a “normal” life in the suburbs, free from the constant death and destruction. But as her former life comes back to haunt her, Honor must strip away her suburban persona and protect her family as THE SILENCER. 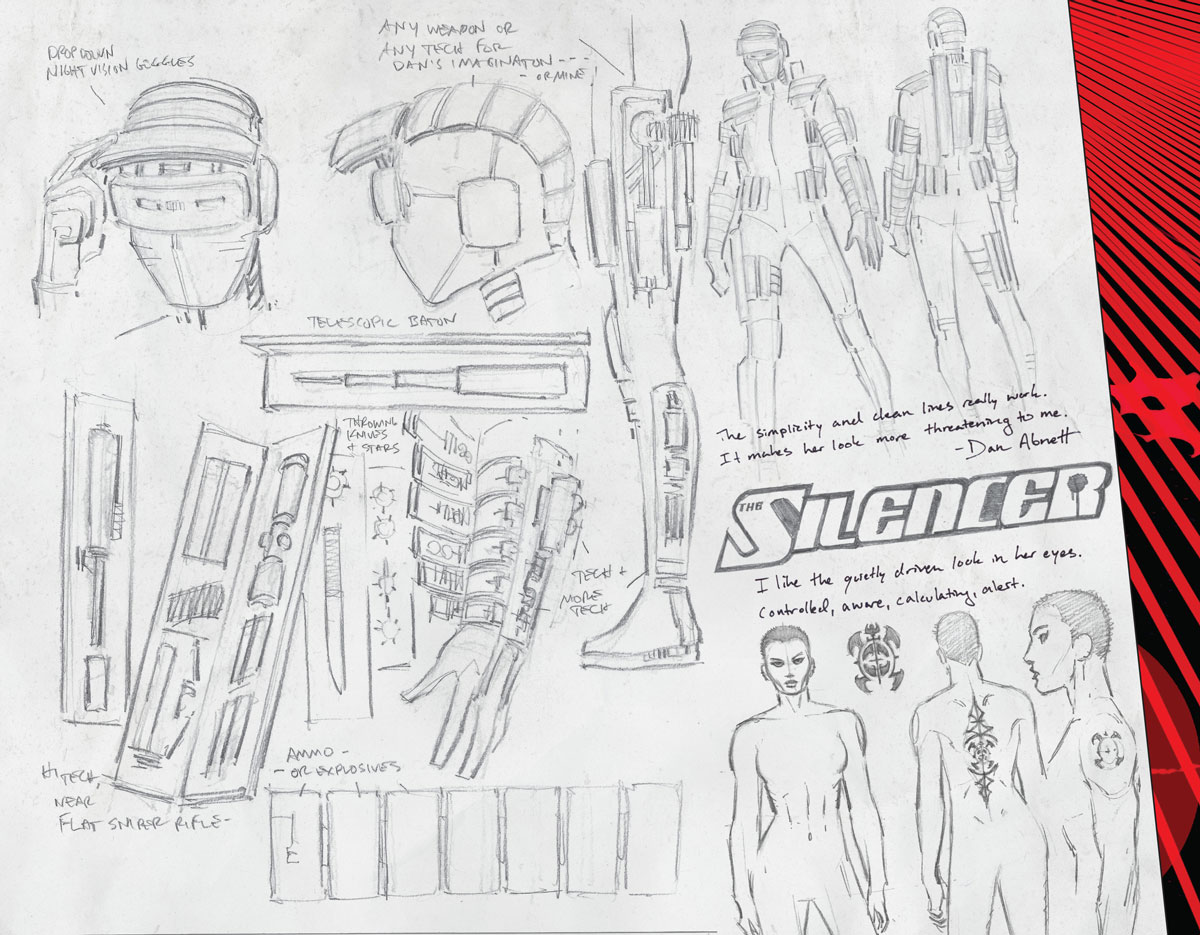 Characters live on borrowed time, running from death toward the greatest mysteries, wonders and terrors of the universe! It’s a new cast, new mission, but in conversation with the history and greatness of the original Challengers of the Unknown. The story starts with Challengers Mountain returning after having been missing for years, and only gets wilder from there… 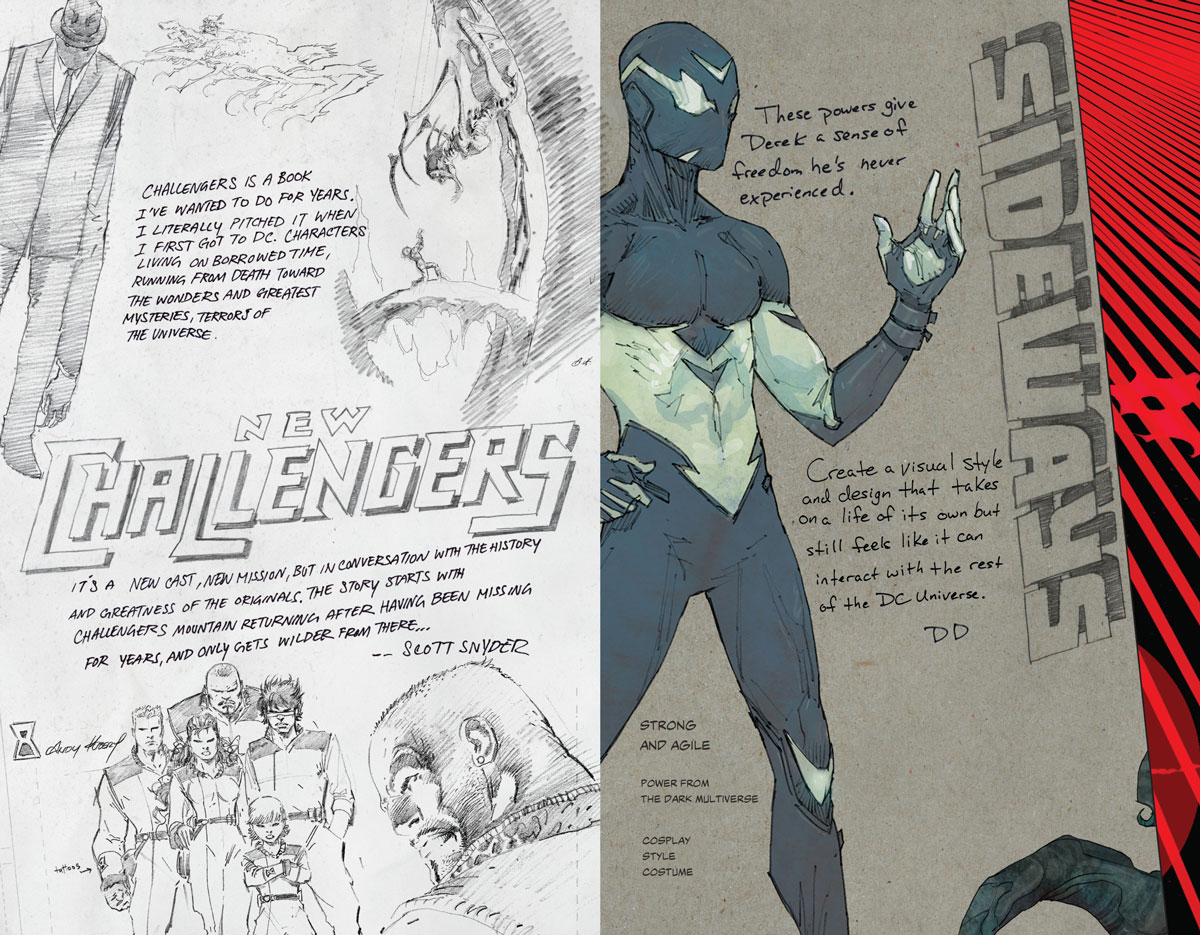 Forever changed by the events of DARK NIGHTS: METAL, a teenager struggles to live through high school as he comes in contact with Dark Matter and gains the power to teleport through the Dark Dimension. But each leap brings the new hero one step closer to succumbing to the allure of his new power and its dark origins. 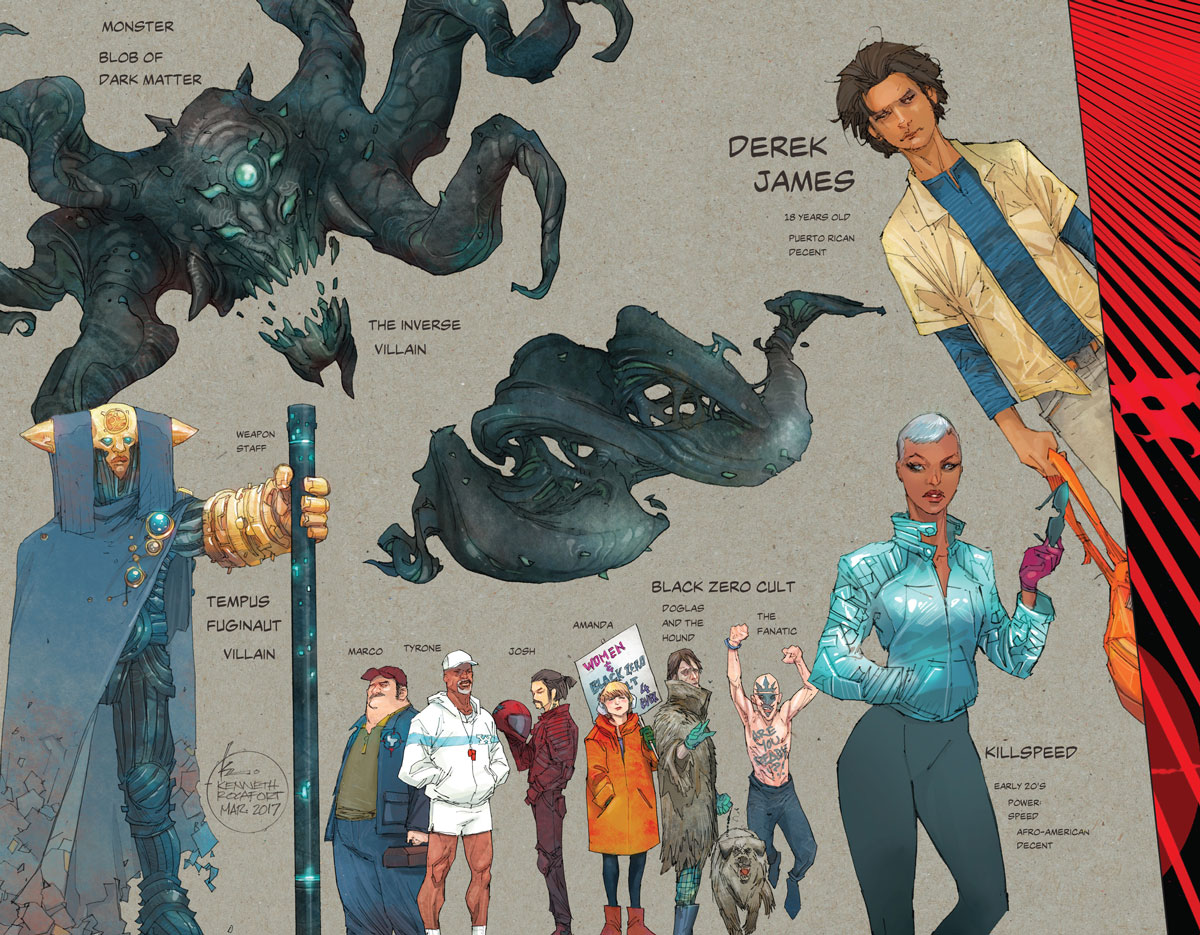 It all begins with DARK NIGHTS: METAL, a story that will examine every choice a hero doesn’t take and every path they don’t walk, opening up worlds that are forged by nightmares. Characters and stories from each of the Dark Matter books will be plotted throughout this series. 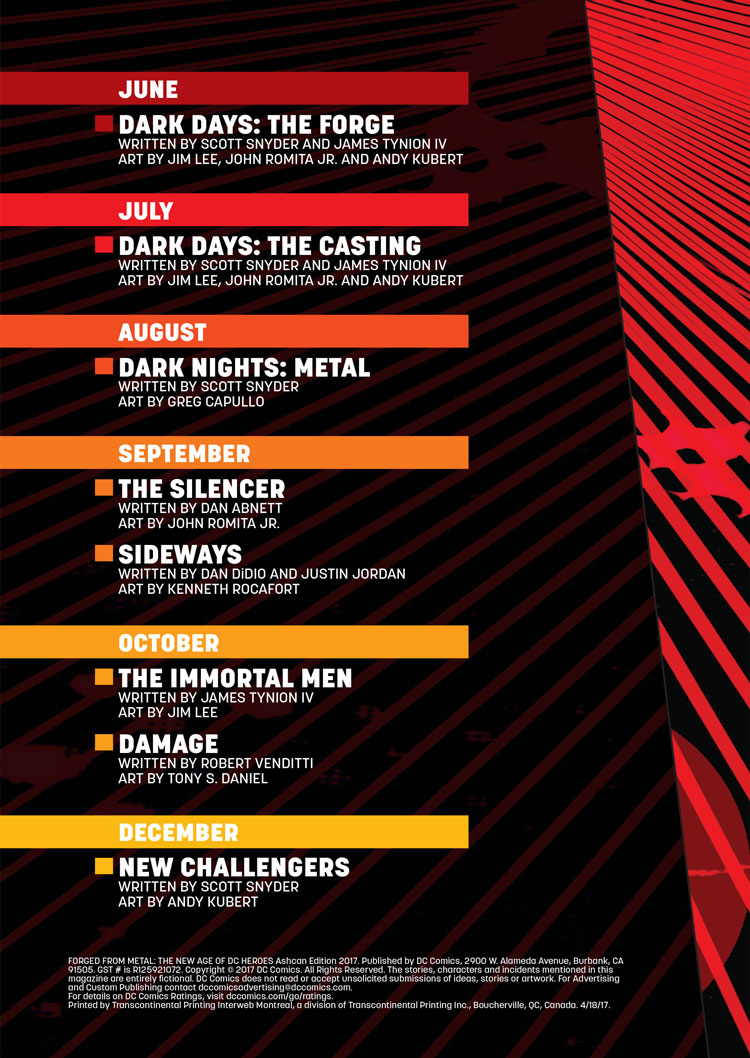