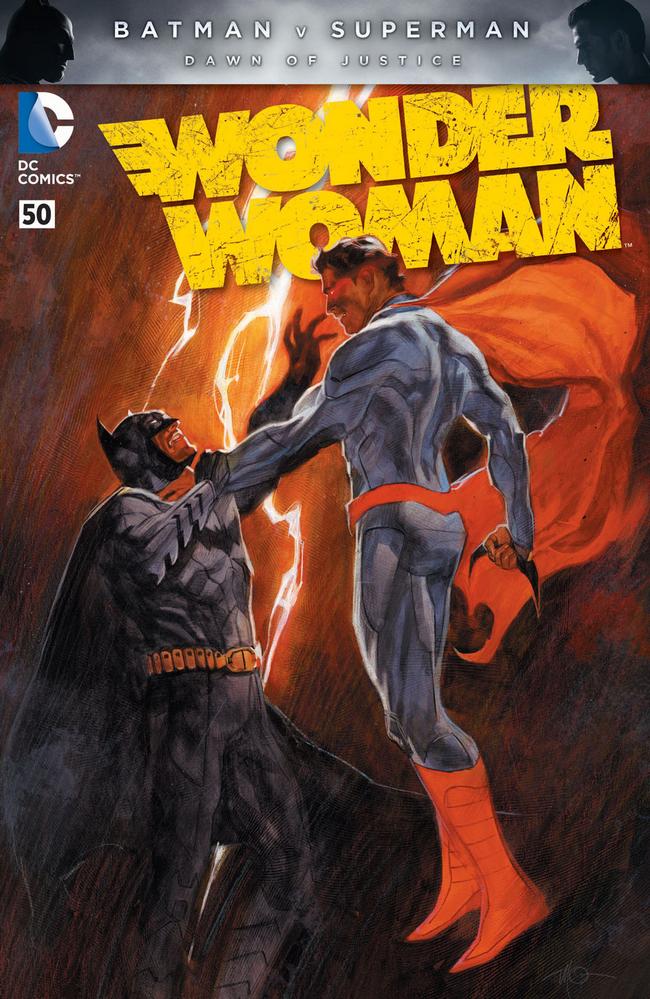 Back in December, DC Entertainment announced that our ongoing monthly themed variant cover program for March would showcase variants for ten of DC Comics’ most popular Batman and Superman titles. The variants are to be polybagged with a Batman v Superman theme, concealing stunning cover artwork by the comic industry’s most talented artists!

What’s that look like? Two more of these top-secret images are now ready—Stephen Platt’s variant covers for Grayson #18 and Massimo Carnevale’s variants covers for Wonder Woman #50! Check them out in the gallery above!

For the full list of comic books that will feature these fun and collectible covers, please see below: 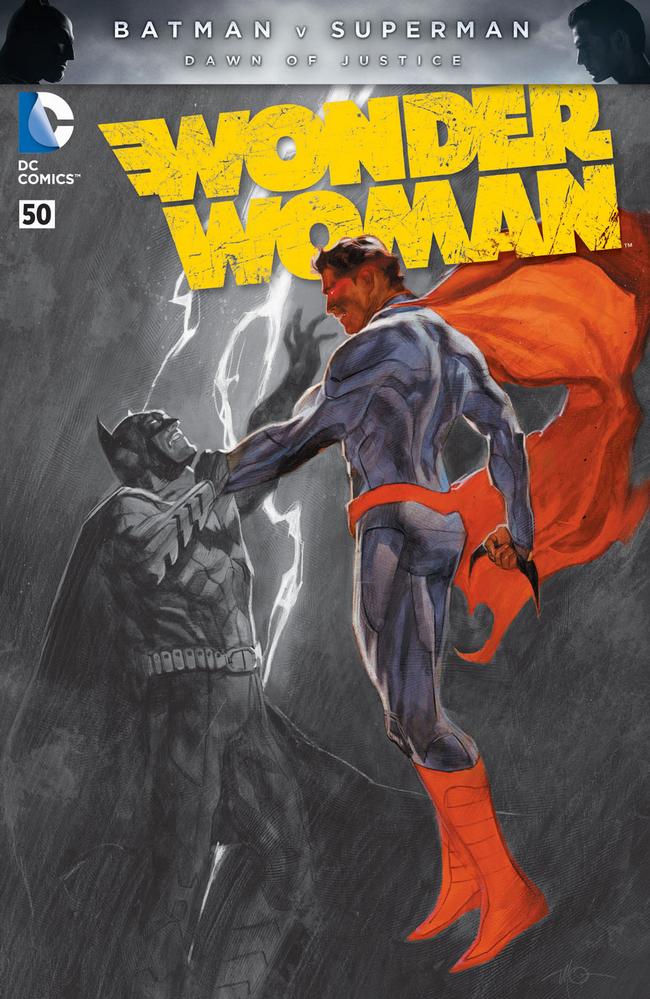 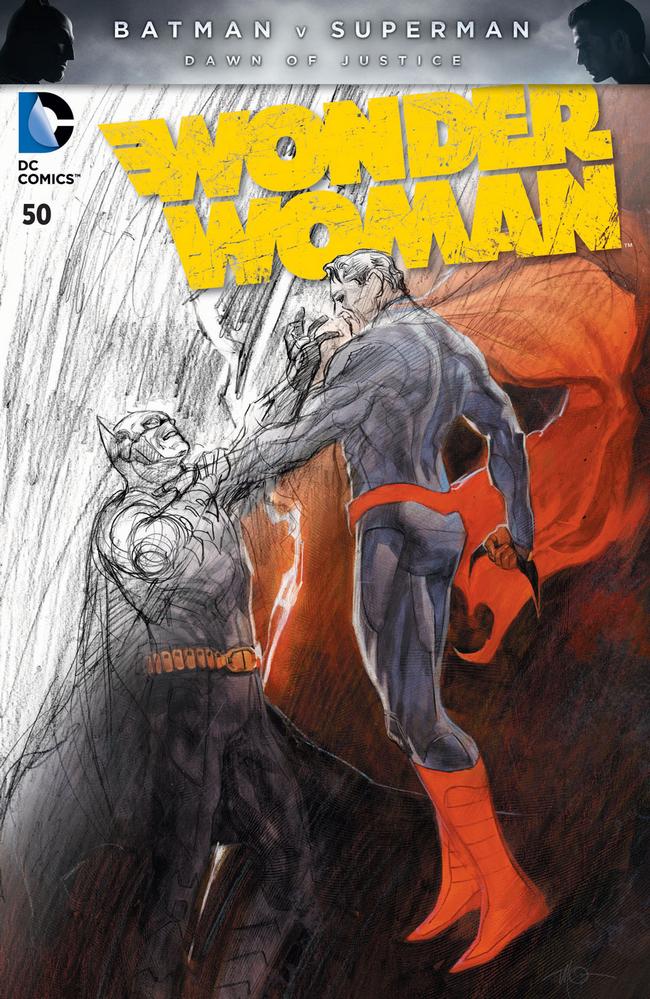 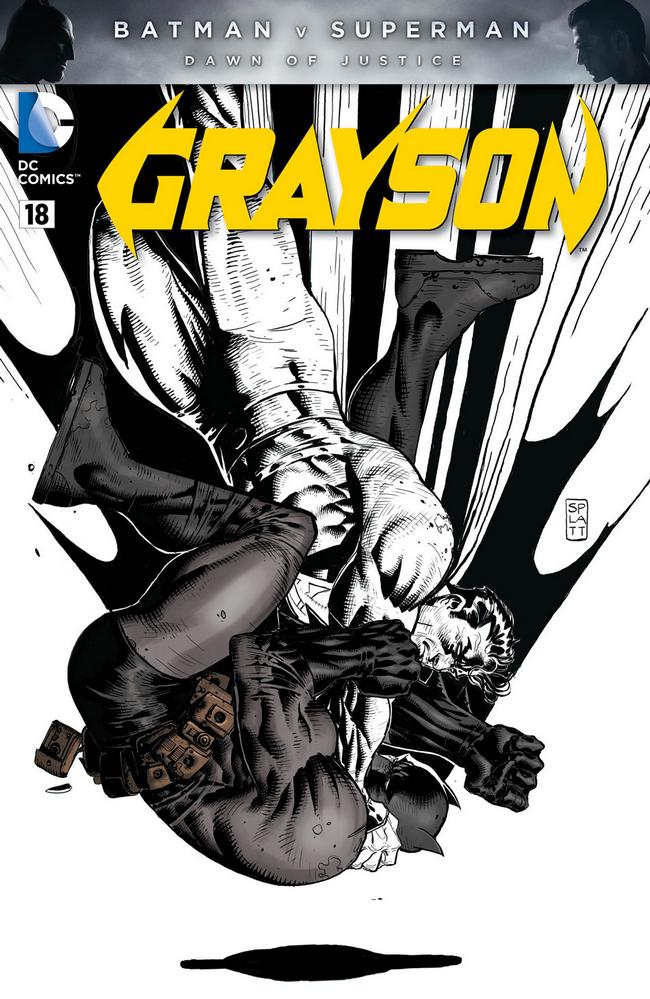 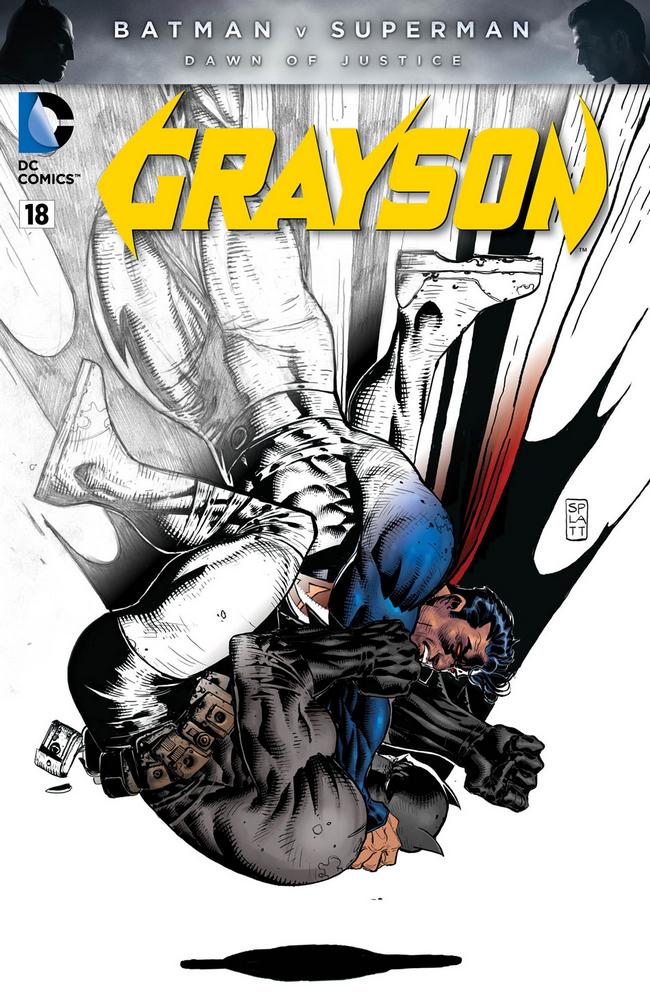 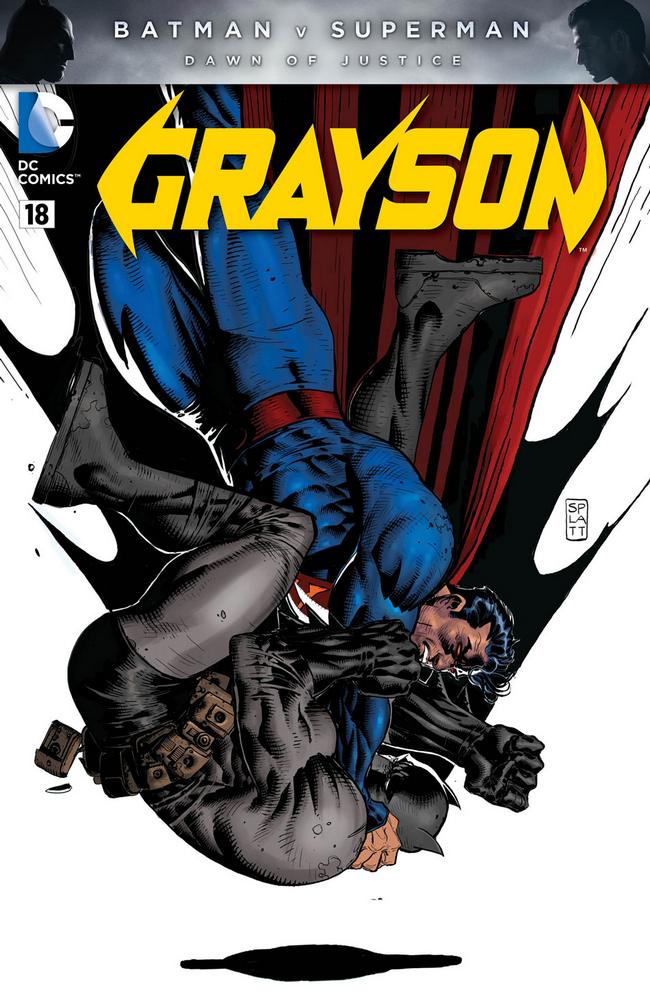